Learn about the edible delights in the landscape on a bush tucker tour at the Yarrawarra Aboriginal Cultural Centre. Coastbeat Newsletter

New research found nearly half of land-based ecosystems and threatened species in Australia have inadequate protections. Yet most of the budget for national parks will go to infrastructure upgrade. The Conversation

The rats evicted from paradise. BBC 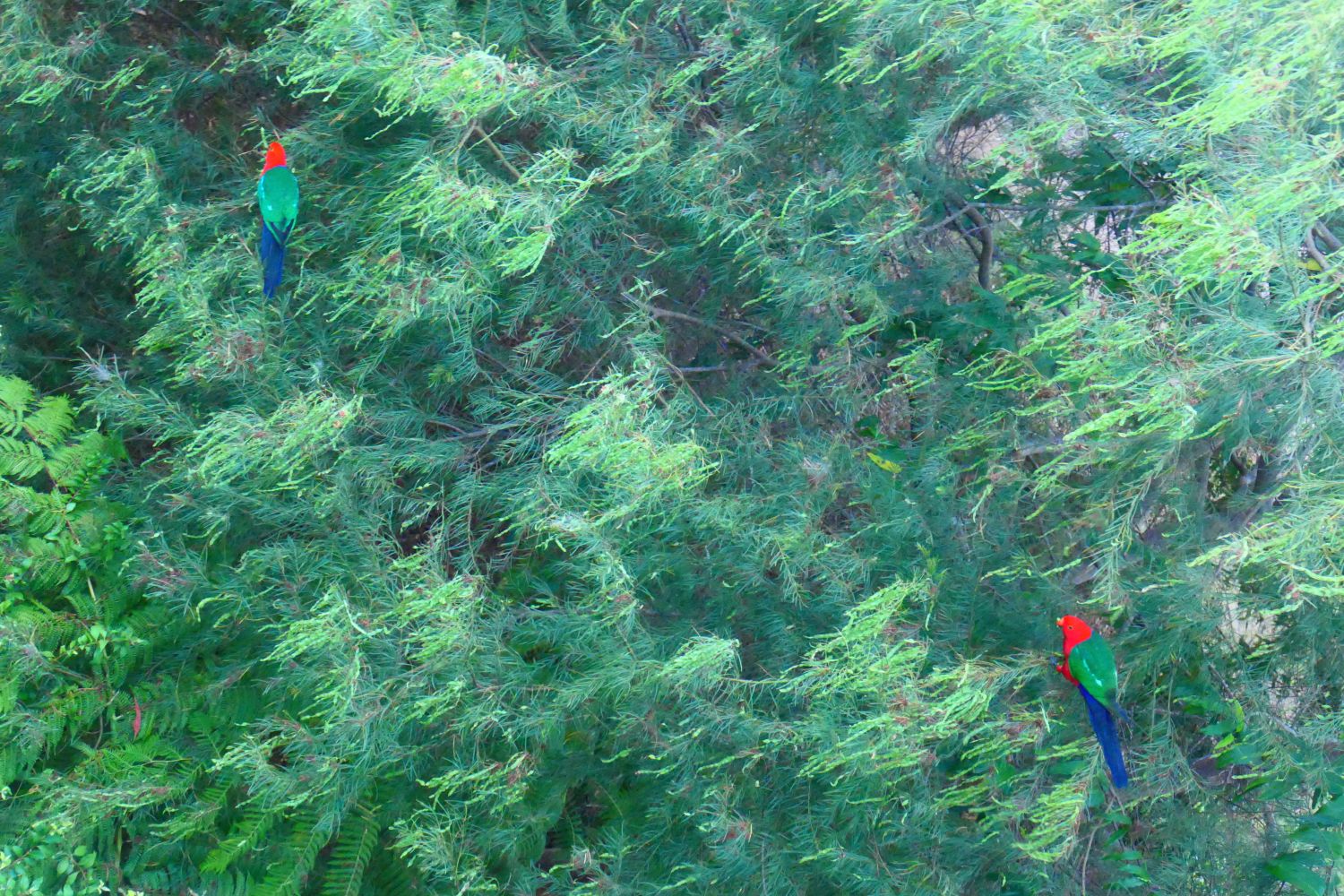 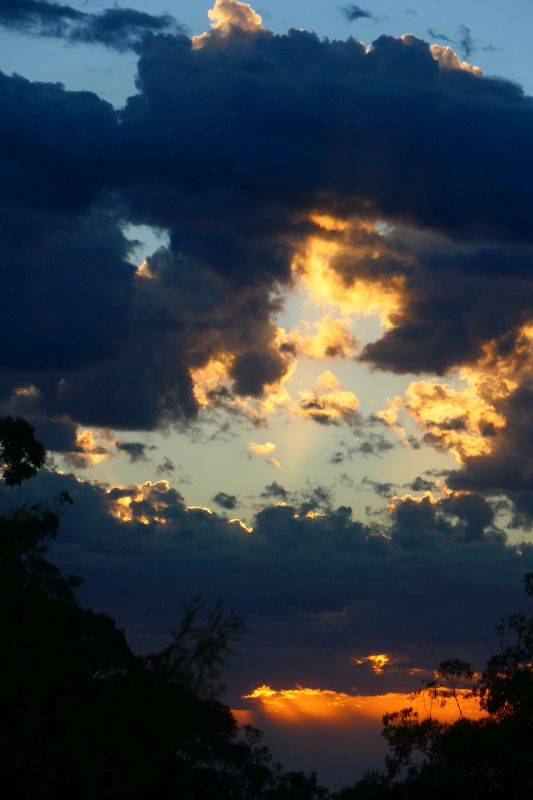 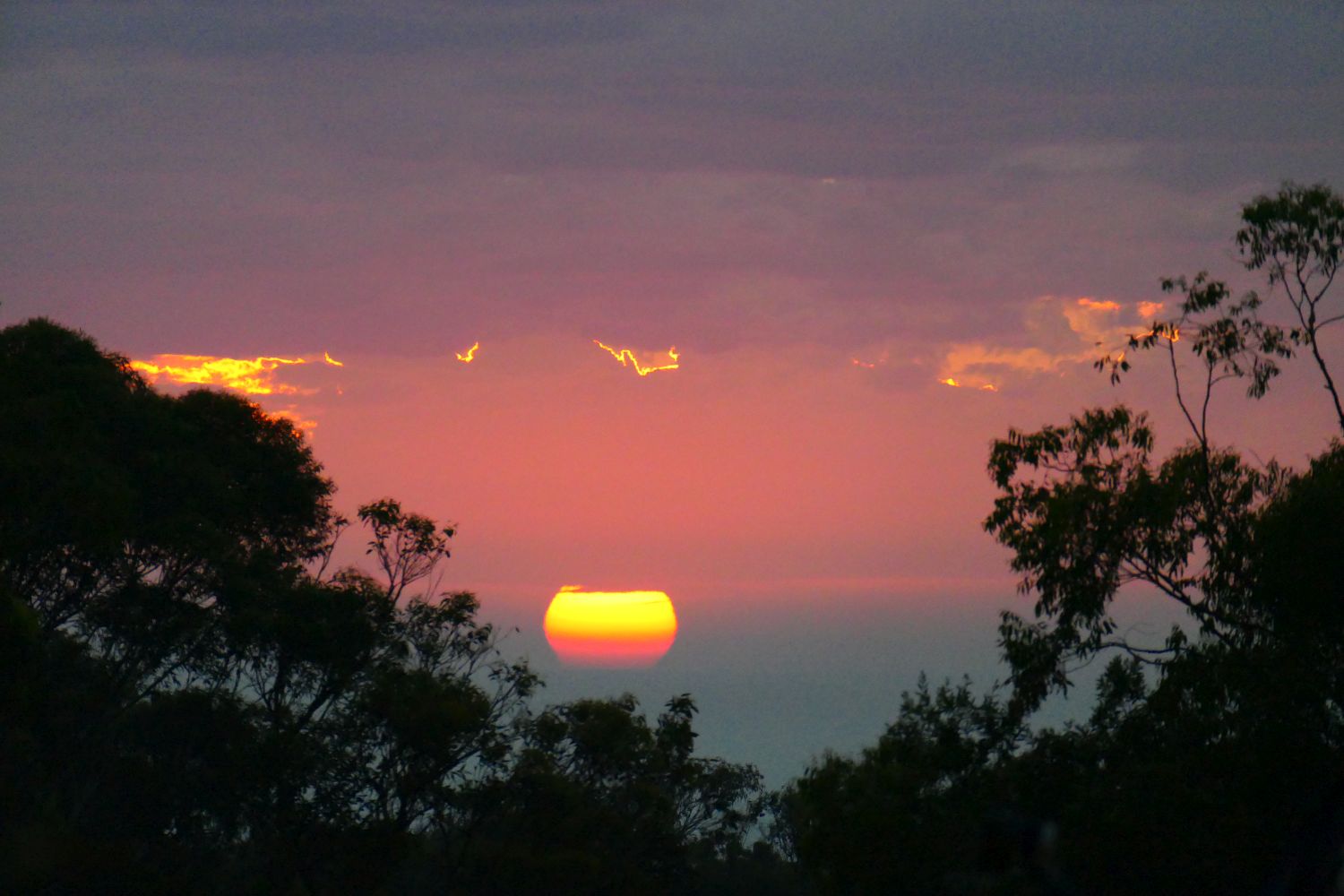 From the sunrise on the top deck I climb down to the garden,
leaves shiver feet away, the chuckling of an Eastern Rosella,
I’m busted. The bird swoops an arc away, my bird of paradise.

A couple of Ladies Tresses have come up since
the wallaby massacre, they are tiny and fenced
so they can bloom, as with our the Kangaroo Paws.

A gardener is attracted to ephemera.From my desk I catch the Satin Bowerbird collecting two blue milk tops. He flies up to the lowest branch of the Grevillea and half hops – half flies branch to branch to the top. I race upstairs, the battery is charging, I put it back and grab the camera and look out – the thief has gone. 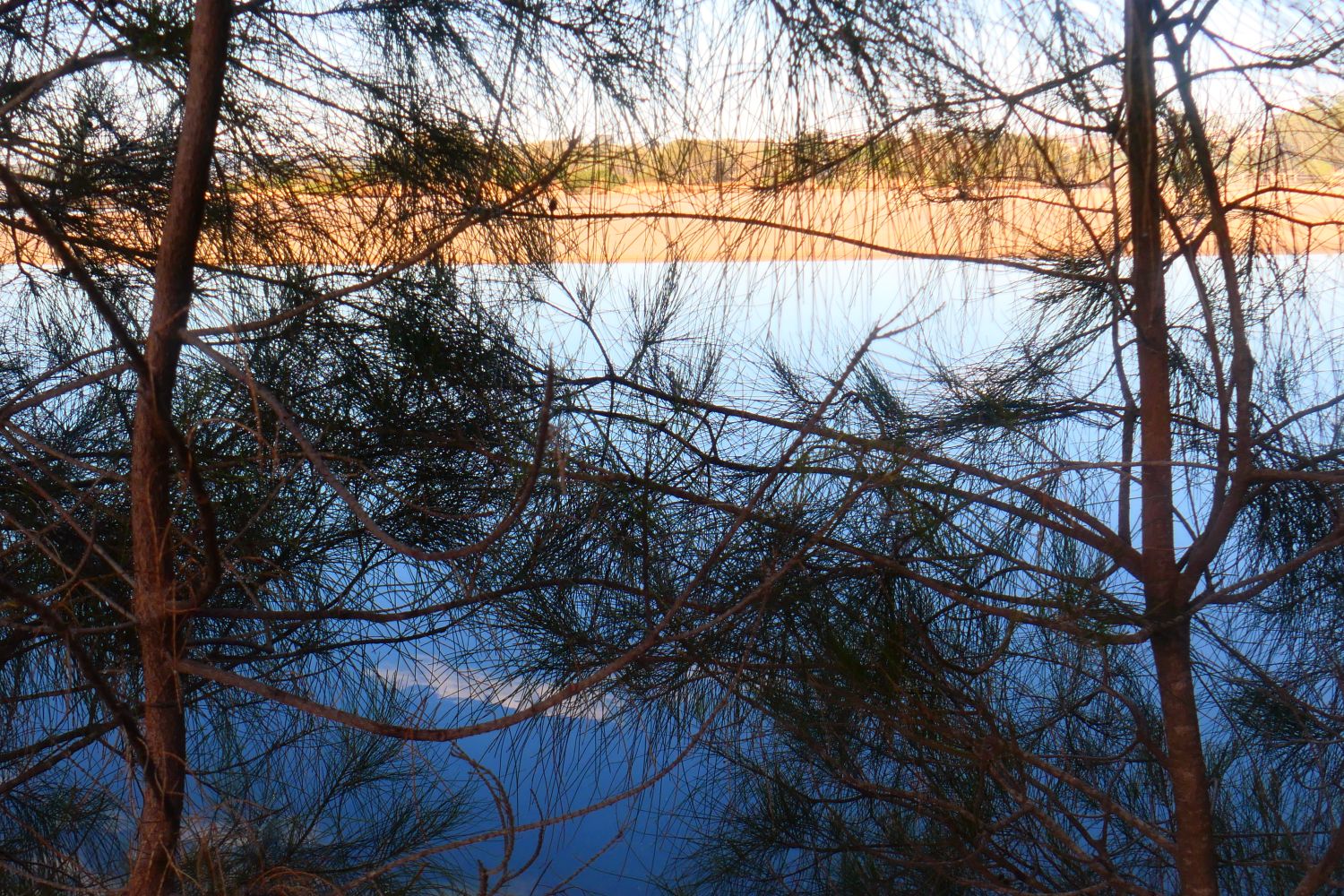 Story of the Ancestral Heroes shaping this river by Gumbaynggirr elder Micklo Jarrett.

Three Pied Oystercatchers are courting, heads bobbing, then dancing a quickstep, bills to the sand. 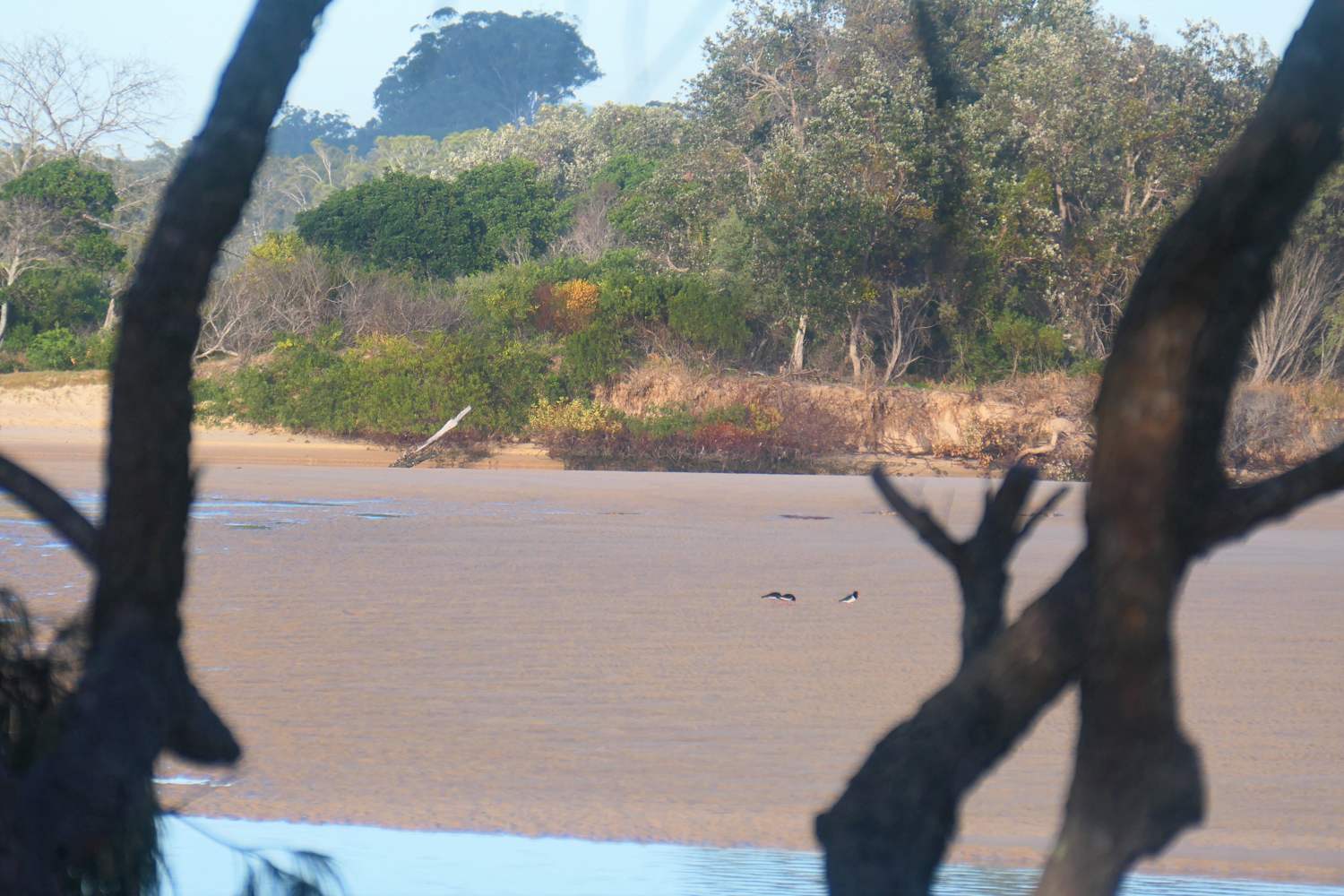 A river should be full of life and incident, strands of opportunity – and Baga Baga is. 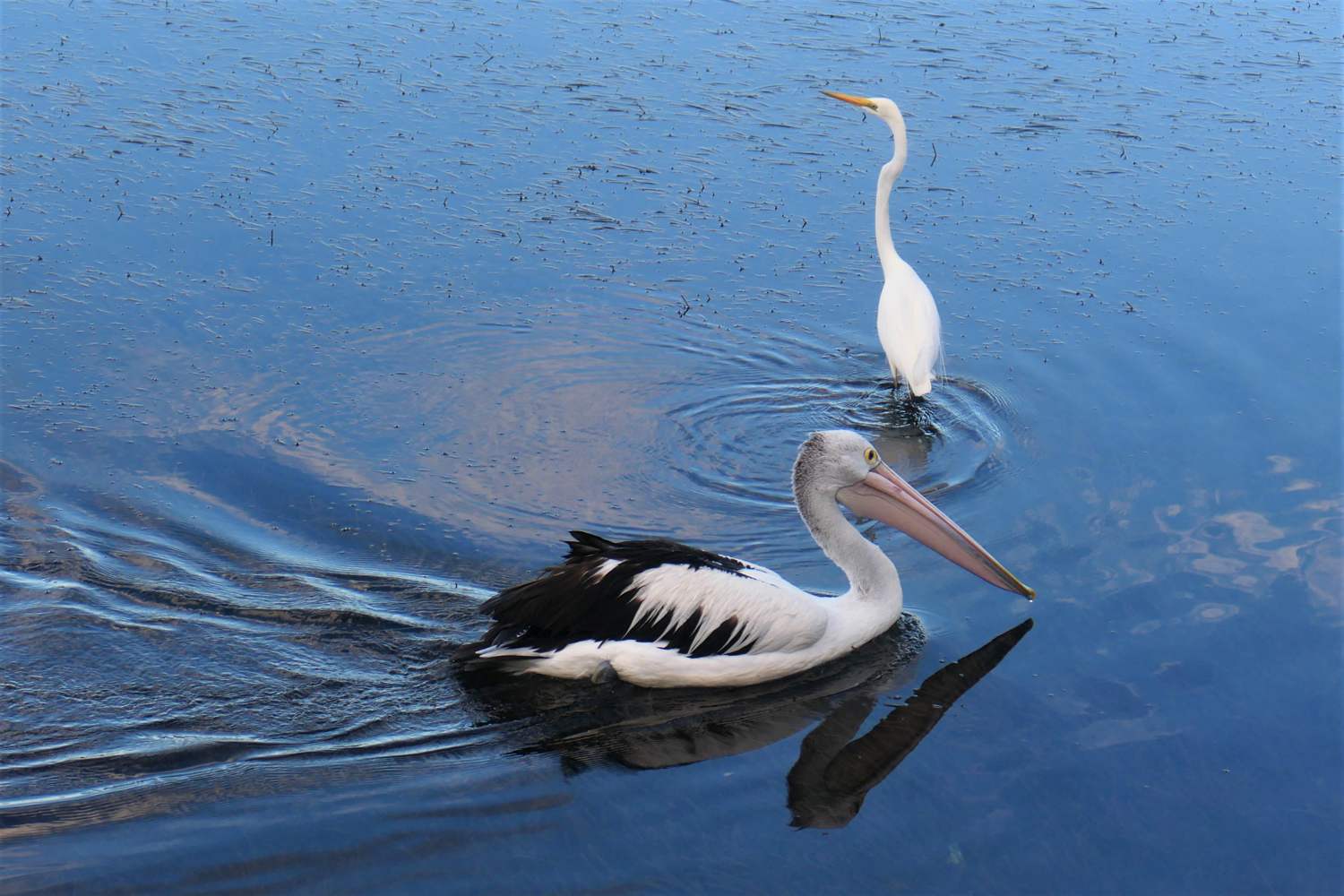 Washing is a way of life, clothed, clean, ready for? Wyn in her studio, the garage, melting the image.

I went to hear Louise Glück and Robert Pinsky, in one of the Sunset Poetry Readings in Battery Park, June 1997. What do I remember? Just the ferries, horns blasting words to pieces.

‘What is an Ecopath?’
Sydney Review of Books in my in-tray offers a reprise of Douglas Kahn’s essay from March:
‘Humanity as a whole has not made extreme weather events more frequent and severe, only certain humans have done so. Psychopath-like gods gave up responsibility for routine natural disasters long ago.

You and I may not be psychopaths but as humans playing some role or other in society and feeding our needs, and then our desires, we have all played a role in diminishing the natural values of the planet.

Genocide seems somehow inadequate, if not in quantity then in quality. What do we call the people culpable for unleashing this magnitude of misery? Let’s call them ecopaths. The term completes the set of an unholy trinity: psychopath, sociopath, ecopath. A cruel logic emerges that denotes the scale at which they work – individual, societal, planetary. So too do species of -cides align, with ecopaths taking their rightful place at the end of the slaughter spectrum: homicide, genocide, omnicide.’ [1]

Today’s Indigo newsletter is full of thought provoking initiatives. After travelling in the Kimberly, and discovering how tough life is for those indigenous communities (and the appalling suicide rate of girls and young women up ther) I began to support Indigo Foundation. It empowers women and girls through partnerships with local grassroots organisations. It’s the way to go.

[1] Douglas Kahn, ‘What is an Ecopath?’, 3 March 2020 https://sydneyreviewofbooks.com/essay/what-is-an-ecopath/