‘You have to be daring’. Groundbreaking leader of Canada’s Greens ready to seize her moment. Annamie Paul, the first permanent Black leader of a federal party, believes after Covid politics cannot remain the same. The Guardian

International Artist’s Day on October 25th honours artists and all the contributions they make.

‘He didn’t look like any sort of poet to me, more like a predatory sex addict.’ LRB (Micheal Nott on Thom Gunn in New York).

I ring my mother, she likes to talk about the past. I ask her about her start as a nurse. She was in her teens a trainee at the Northern in Liverpool. Her first job was to heat water for stone hot-water-bottles and place them in empty beds lining a ward. She had no idea why. She was upset, wanted to see action like the other trainees. A few days later was D-Day, and she saw plenty of blood and death and plenty of worked so hard, just every other Sunday off, but the camaraderie was wonderful and she looks back with fond memories. She was a hero. No medal.

The majority of the world’s people are concerned with matters that affect only family or friends over a short period of time. Others look farther ahead in time or over a larger area—a city or a nation. Only a very few people have a global perspective that extends far into the future. The Club of Rome 1972 report [1]

It was wonderful to read in Valla Views’ last issue, that children are learning about the plight of our migratory shore birds. Many congratulations to Phillipa, staff and parents of our pre-school. Unfortunately, more is needed. I have been trying to work with council on this issue for over two years now and it is urgent – our Eastern Curlew population has declined by 85% in just the last 30 years. They are now listed as Critically Endangered.

Deep Creek estuary is an important habitat area for shore birds. Before and after their vast journeys they need to feed in peace, and not be chased by dogs. The estuary is a designated NO DOG area but Council does nothing to enforce this.

A year after they promised swift action, new signage was finally erected – attractive information signs with a tiny ‘no dogs’ sign about 2 cm in diameter. I explained to council that there were still just as many dogs and that large signs were needed, together with action from the rangers. In addition, I asked how many fines have been issued since the signs appeared. I received an apathetic one line response, ‘Councils Rangers will continue undertaking regular patrols of the beaches.’

There are dogs there every day (four dogs running around yesterday afternoon, 23 Oct for example). If you are concerned, do contact the council and make it clear that their inaction is not good enough.

On the way in grey rain to pick up Wyn at the airport, I pass a large fan of dark feathers, a meter high. Looks like engine failure, a Wedgetail Eagle’s nose-dive into the asphalt. Ducks weigh down the hazy lake at the entrance to the university, the headlights barely work on the milky light. 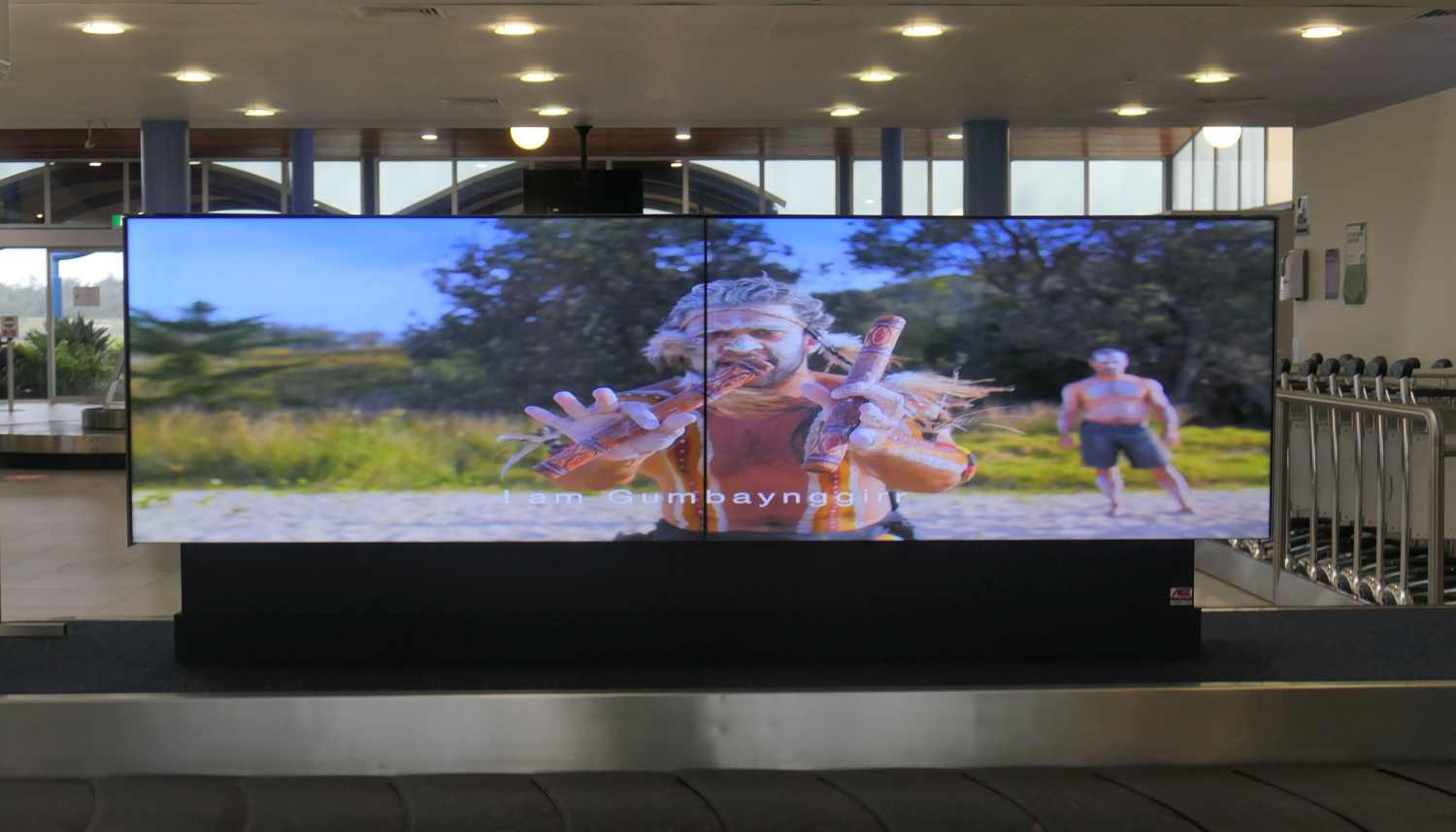 As airports go Coffs is fine, no shops and homemade cakes, but it is still a soulless place. 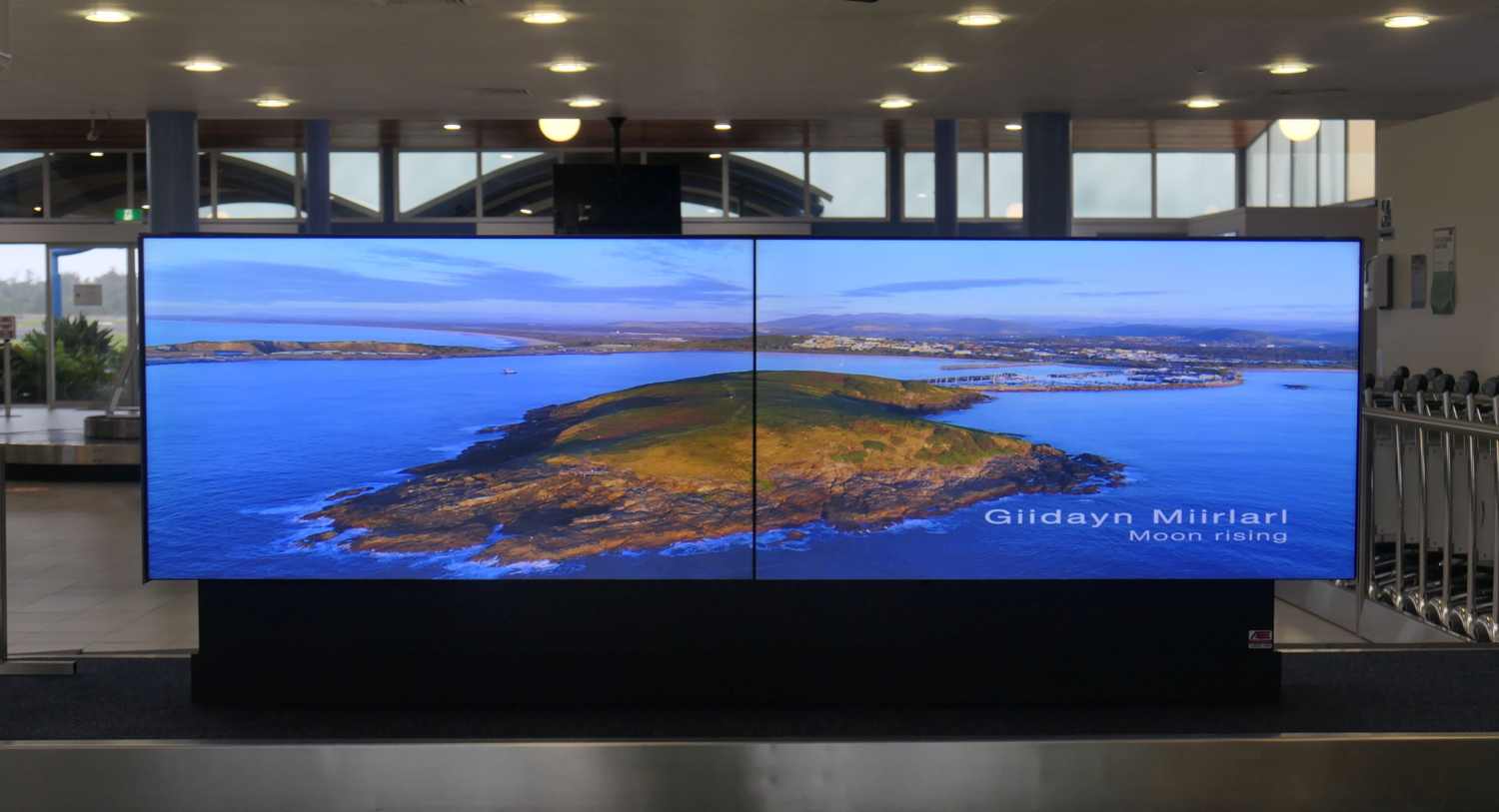 I hate studios. A studio is a black hole. I never use a studio to work. It’s very artificial to go to a studio to get new ideas. You have to get new ideas from life, not from the studio. Then you go to the studio to realize the idea. For me the most important spaces to be are the spaces in between – like in airports or lobbies of hotels – when you’re leaving one space and you arrive to another space. Before you start to make new habits you’re really open to destiny, you’re more perceptive, you see things. Marina Abramović[2] 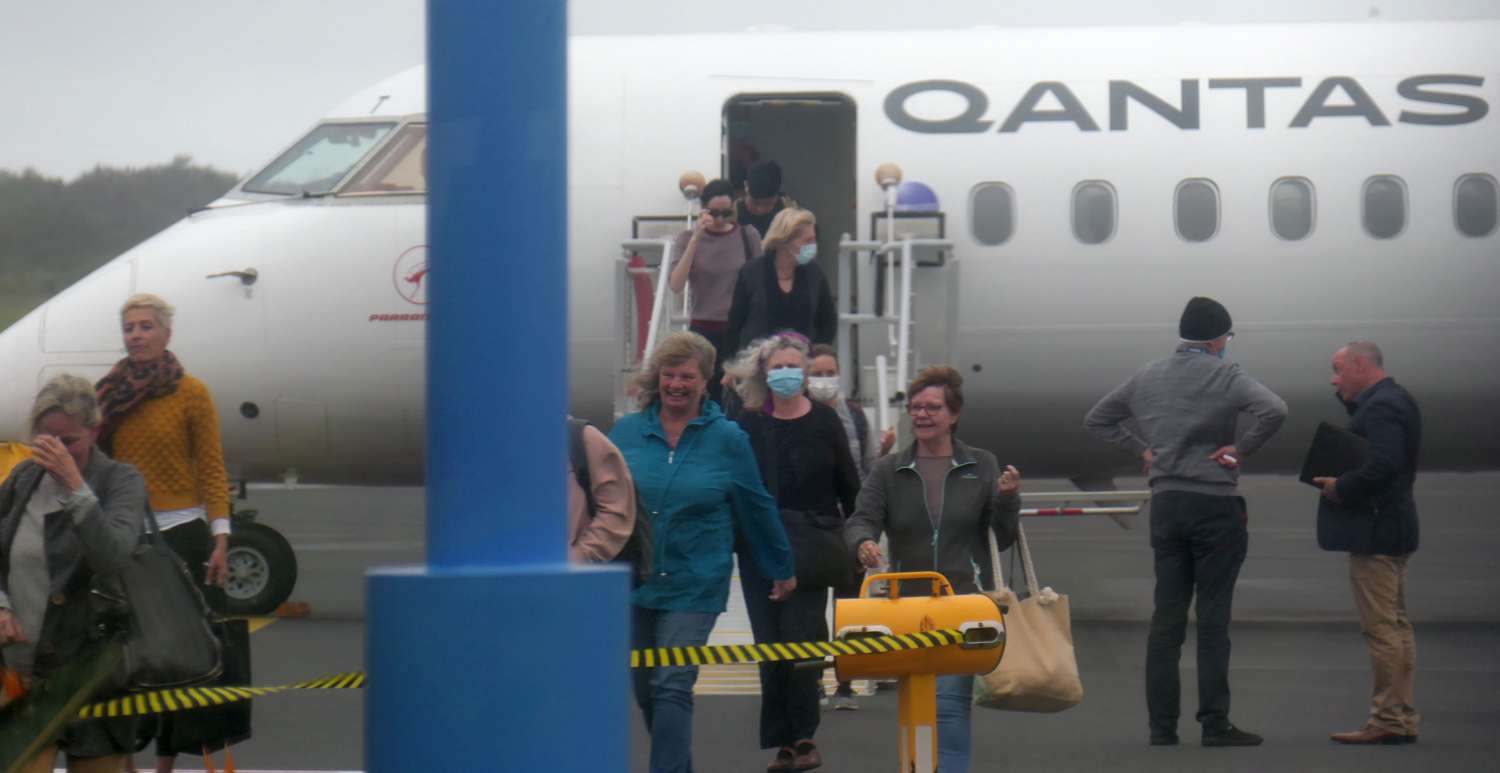 I watch Bron descend from the aircraft –my body releases excellent hormones. We hold hands as we turn off into our village greeted by over a hundred Black Cockatoos wheeling and dealing. We find home a verb.

A King parrot is the wattle. Last year I counted 13 at one time, this year pairs or solitary males. The fires?

Dusk, light rain, the first bullhorn call of the season from a Green Tree Frog on our top deck.

Joanna Moorhead, Swing out, sisters: the nuns singing through lockdown. The Observer

‘Social distancing and lockdown come naturally to the Poor Clares of Arundel in West Sussex: after all, they’ve been doing it for 800 years. We’re talking around a big table in the nuns’ parlour, which, due to Covid restrictions, is the only part of the convent I’m allowed to enter. And though they’re a largely silent order, with speaking restricted during the day other than at recreation, and strictly adhered to from nightfall to dawn, the sisters certainly know how to chat. Assuming them to be meek and mild and reticent is one of the many mistakes people make, says Sister Gabriel.

Before they were sealed off completely.

‘We live as sustainably as possible. We grow what we can – not everything, but certainly lots of our own vegetables. We’re very careful about waste – anything not eaten at lunch one day will be supper the next.’ ‘And we share with others – we support the local food bank,’ says Sister Aelred. ‘We’ve not felt called to be on Twitter,’ says Sister Leo. ‘We’ve taken a vow of poverty and we don’t own anything. And we believe that’s what needs to happen with the world. We all need to use less, so people with less can have more.’

They were so poor that my mother spent a lot of time looking after them, having coffee mornings to collect money for example. My mother used to go shopping in Marks & Spenser’s and dad would drive the shopping up to their convent in Arundel once a month. They had no garden then, they thought prayers were enough. I recall visiting their cold reception room, they were behind bars. My mother put my brother David down, then a baby, and they gathered him up through the small gap. I was eight and thinking, this is not right.

[1] The Limits to Growth, Donella H. Meadows Ed, Signet, 1972. A report on the exponential economic and population growth with a finite supply of resources, studied by computer simulation.