Mass die off of birds in south western US ‘caused by starvation’. The Guardian

Turn on, tune in and drop out … that was the 1960s catch cry of U.S. psychologist Timothy Leary. ABC[i] 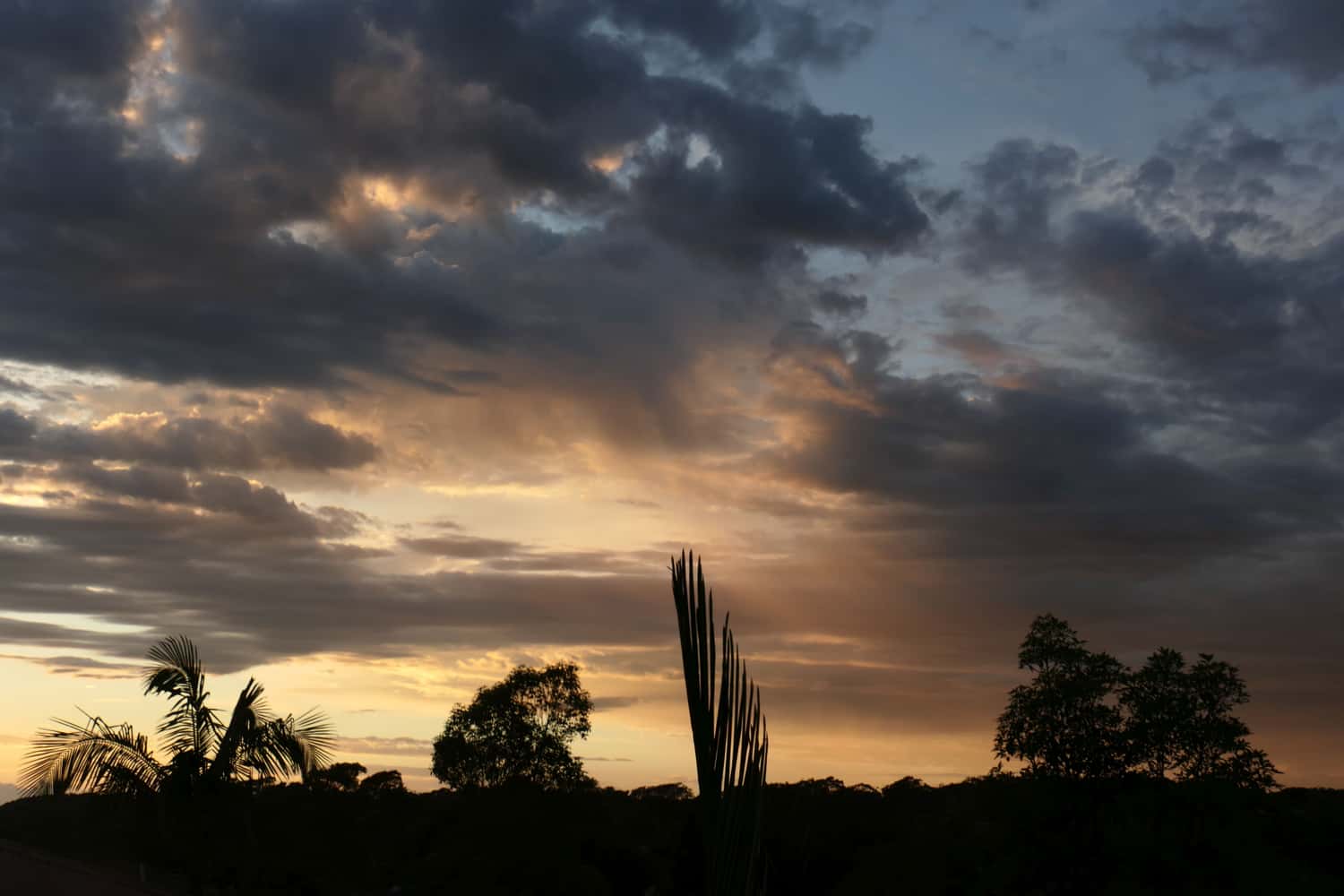 Another wonderful morning forecast, Andrew does his exercises and is keen for a swim. 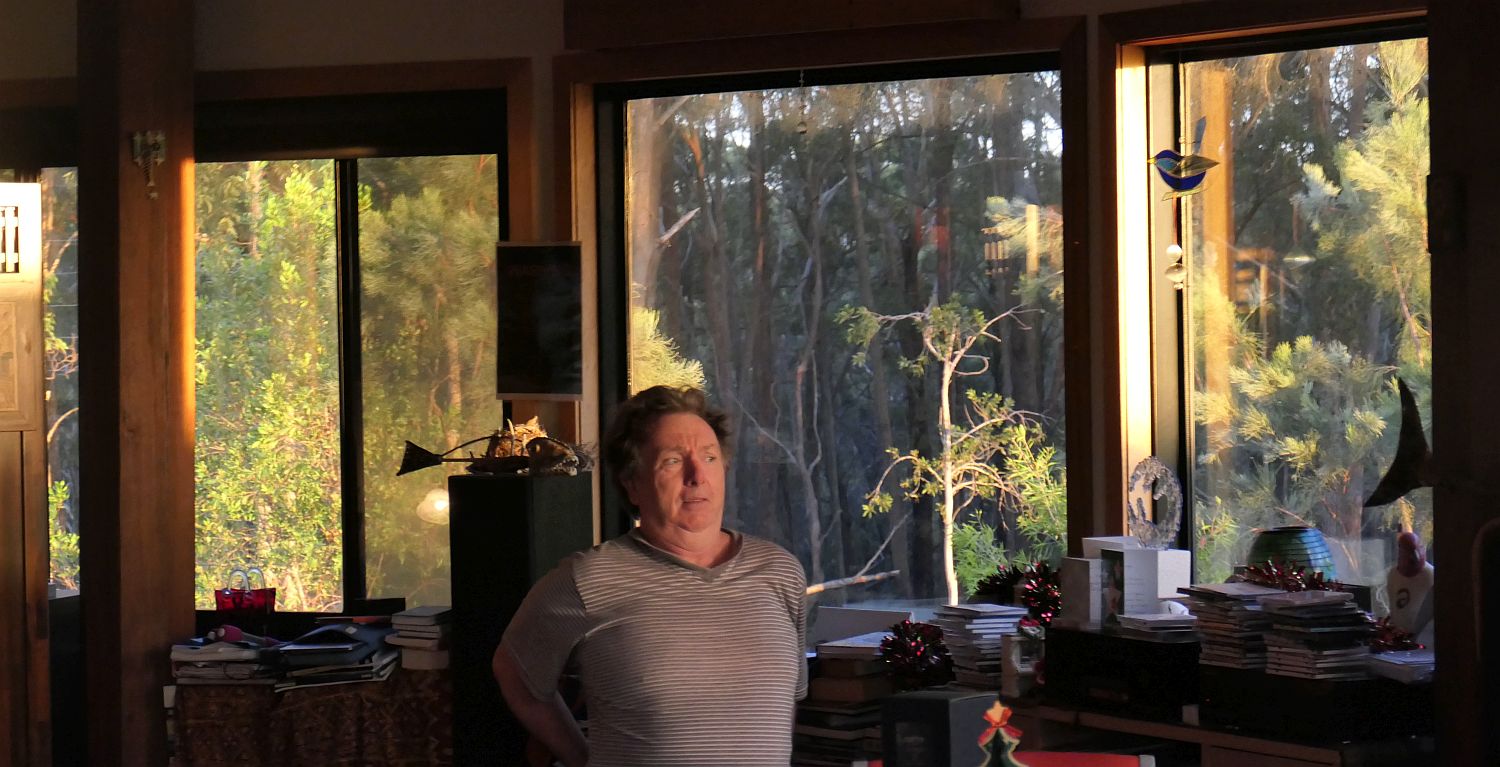 I get him going, down at the estuary for high tide by 9, one other swimmer. 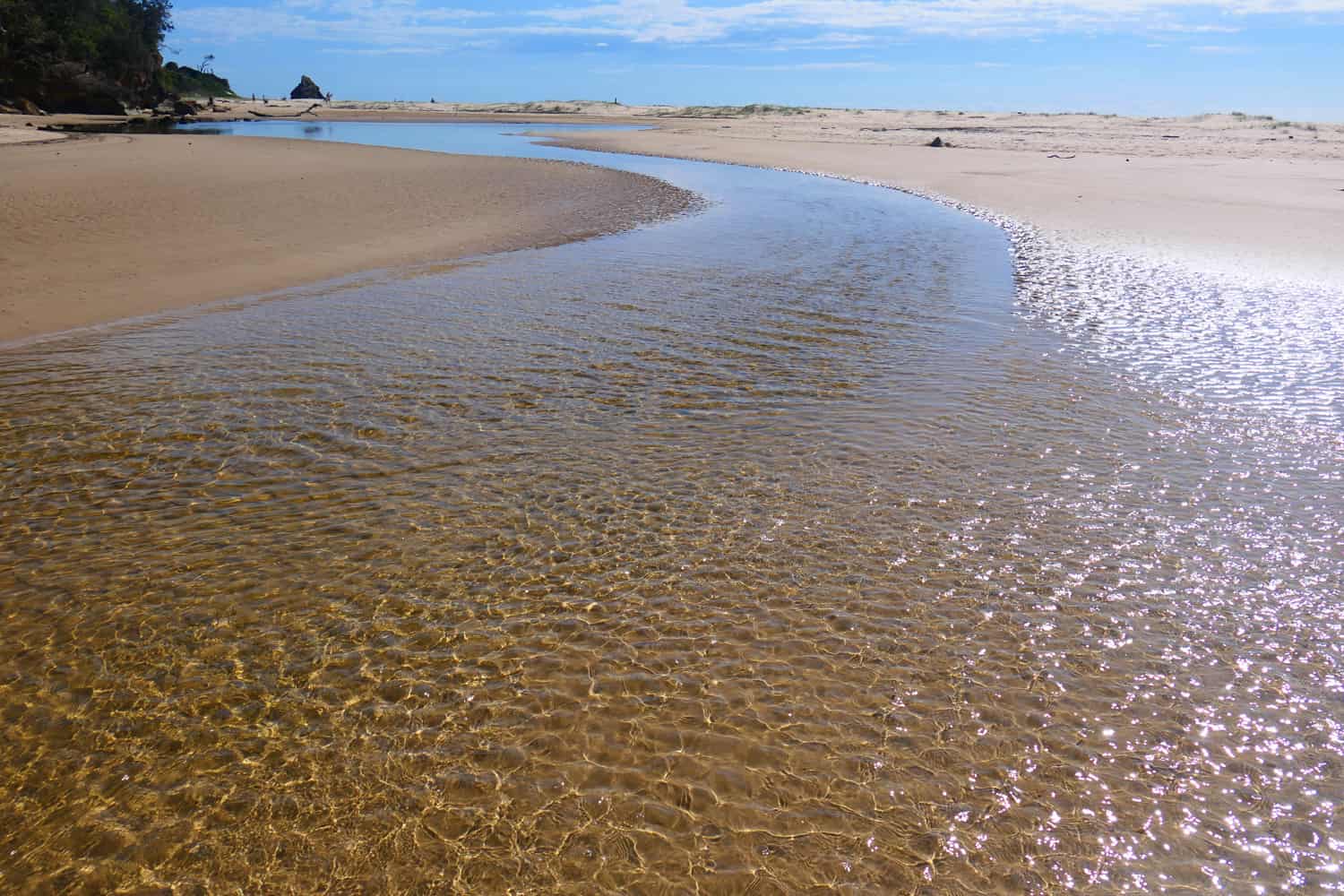 We walk into soft submerged sand bank crinkled foil, hundreds of small fish crowd around our legs, spin, scatter as we move then coalesce, and the land has gone. 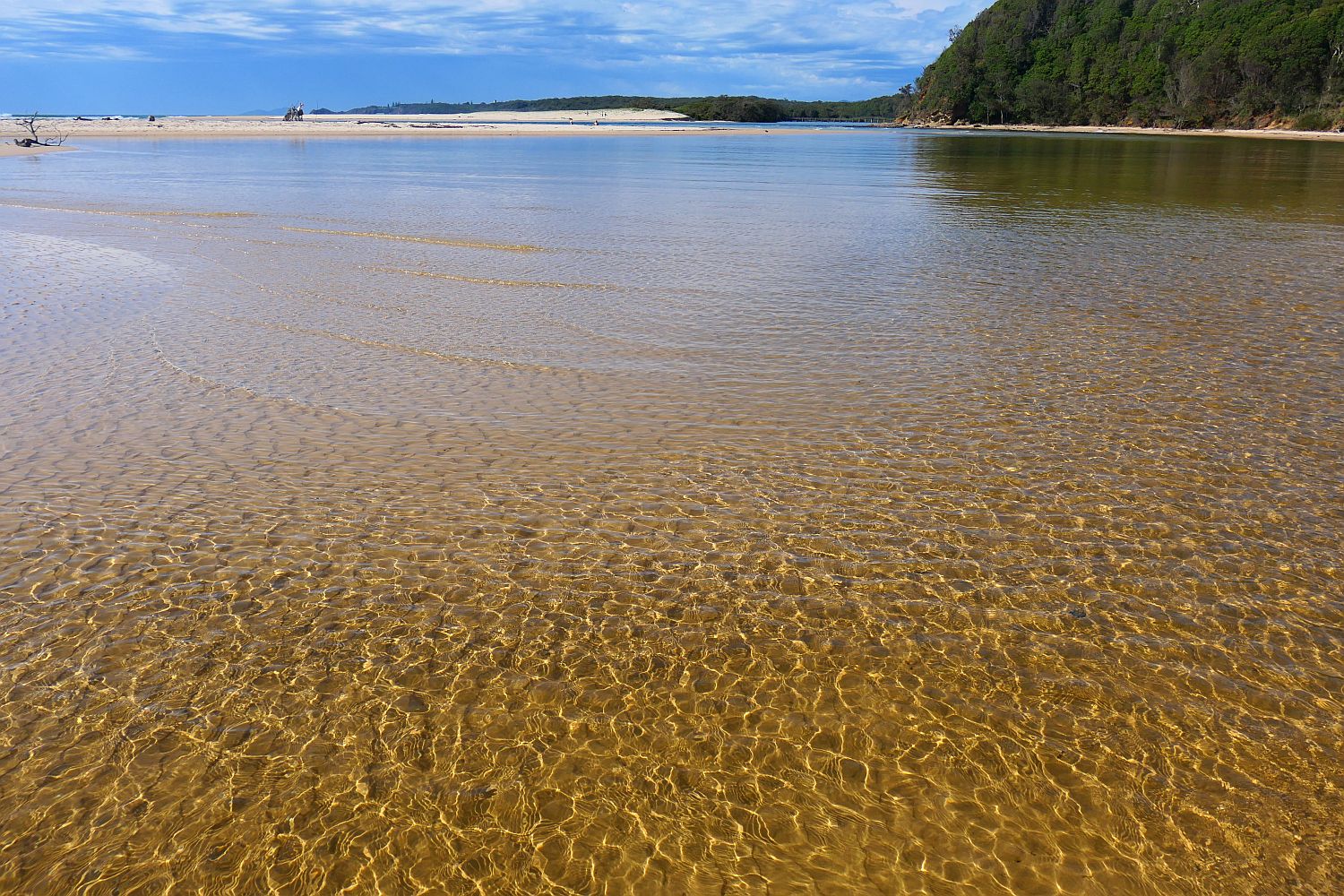 After the swim we play frisbee with round rings I am not used to, having to throw across your body, straight. Sebastian and Francis are passing and join in. Games are sociable – up to a point.

~
Lunch with friends on the deck with a Needletail merry-go-round high above us – a feast: Venison a fillet, rolled with bacon, dry but delicious, followed by my trifle, always a huge hit, finishing with Wyn’s homemade whisky truffles. I put jelly in half of it for all the whingers. 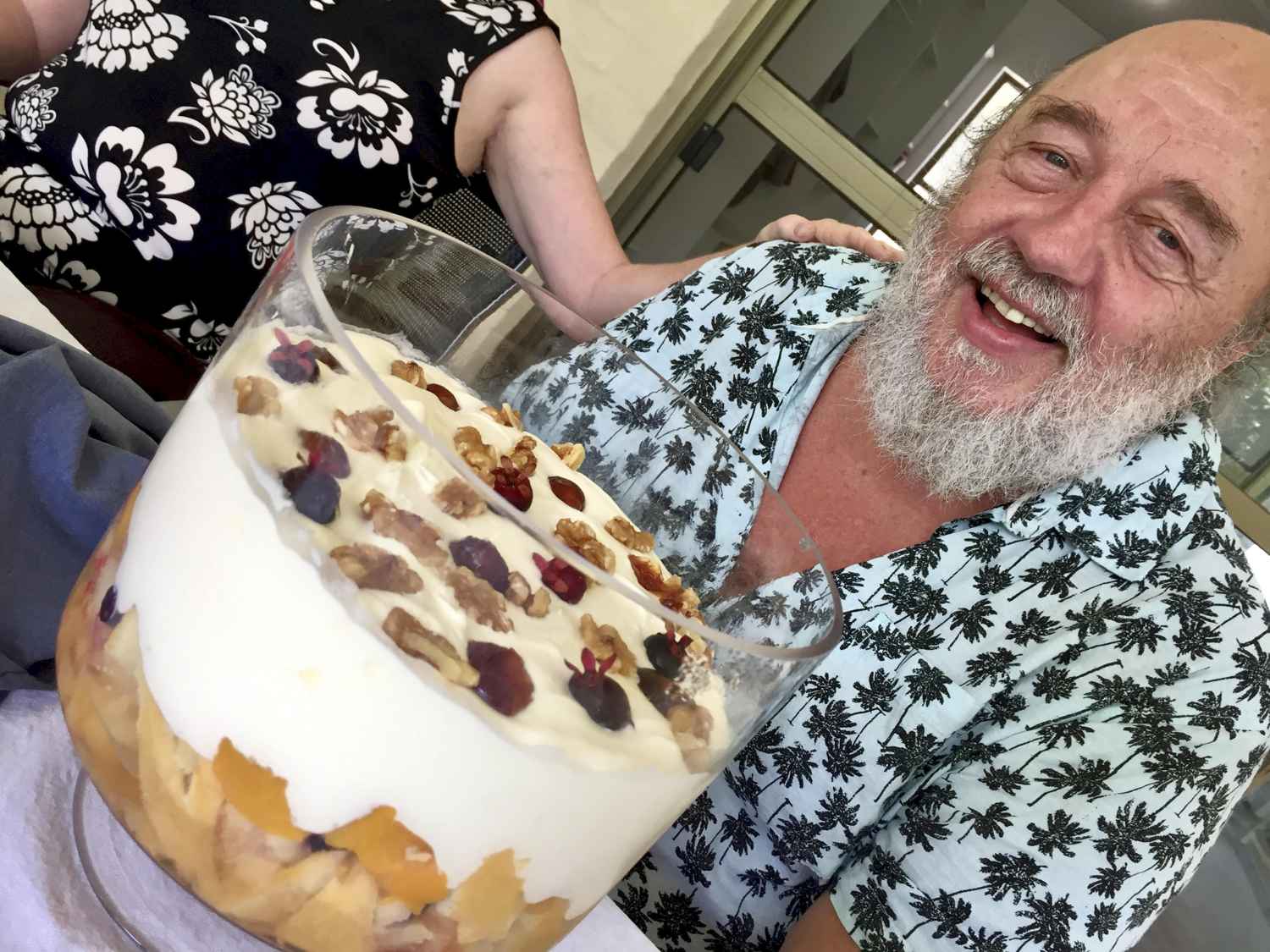 We played boule, I came up fast but Andrew won, and claimed the trophy. I said it was the benefit of an English public school education.  I laughed so much I felt a pop, my navel feels different. I have a hernia from too much laughter, or too much food. 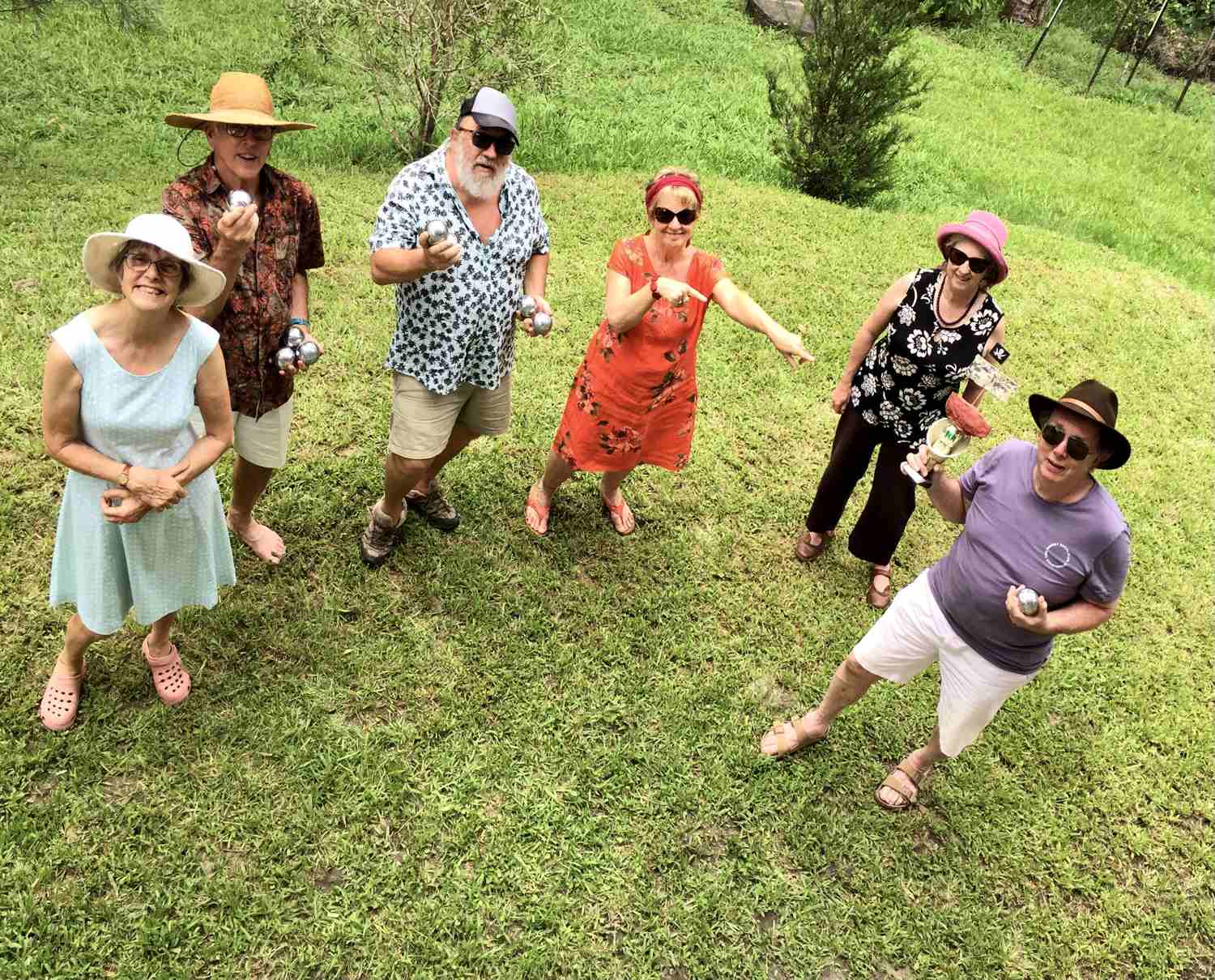 We get home tired. I am relaxing on the top deck watching the forest and Needle-tails casting spells in a sky growing grey. A Dollarbird flies past, Andrew is playing games inside on his phone, I tell him nature is out here.

A car come up the drive, it’s Maggie, anxious to get rid of the trophy. Wyn had made for the regatta on the lake some years ago.

Champagne then smooth velvet Imperial Stout from Black Font, a boutique Sydney brewery, located next to Andrew’s factory. 10.7 %. Three days of drinking which I’m not used to.

Mum rings, has so many presents and boxes of chocolates, asks me whether she should keep them in the fridge or not, then tells me the virus has penetrated the care village. It’s frightening for her, in lockdown with no-one to talk to, and now I am worried.

She hasn’t had the vaccination, told them she was allergic to penicillin, a mistake, there’s no problem, but they said they had to check. I told her to ring Monday morning, first thing.

Had been watching Queen’s Gambit with Andrew and Wyn, after the call I couldn’t concentrate – went out onto the deck, looked up at the stars, the large gaps between them in the thin cloud, a sense of bereavement, of the burial of planets and self-immolation of stars and of beauty, the quick lunges of light creating darkness amid the songs of crickets and katydids, crooners, seducers.

[i] ‘By 1966 psychedelics were demonised and banned but now—in controlled scientific settings—we’re seeing a psychedelic renaissance in mental health therapy.’ All in the Mind, ABC RN, 27.12.2020. Originally broadcast September 2018.