An Era of Emergencies is Upon Us and We Cannot Look Away. Barry Lopez, LitHub

The sea has melded with the sky, open air/open water, what do we know is there when we cannot use our senses?

I try to recall this day in my childhood, the growing excitement and anticipation, mum slaving. Looking through the Radio Times thick with promise, the only time we bought it, for all the TV specials, and now I recall a trifling disappointment in Australia, the TV schedules were more or less as normal, Christmas wasn’t special, just was another sunny day on the beach. Though the first year we ate turkey inside in shorts with paper hats and sweat
later we went to the beach, and once got rescued at Tamarama second time down, drunk at 5pm, the lifesaver about to knock off. Eight of us on a lilo, ignorant poms mostly, rips strangers. 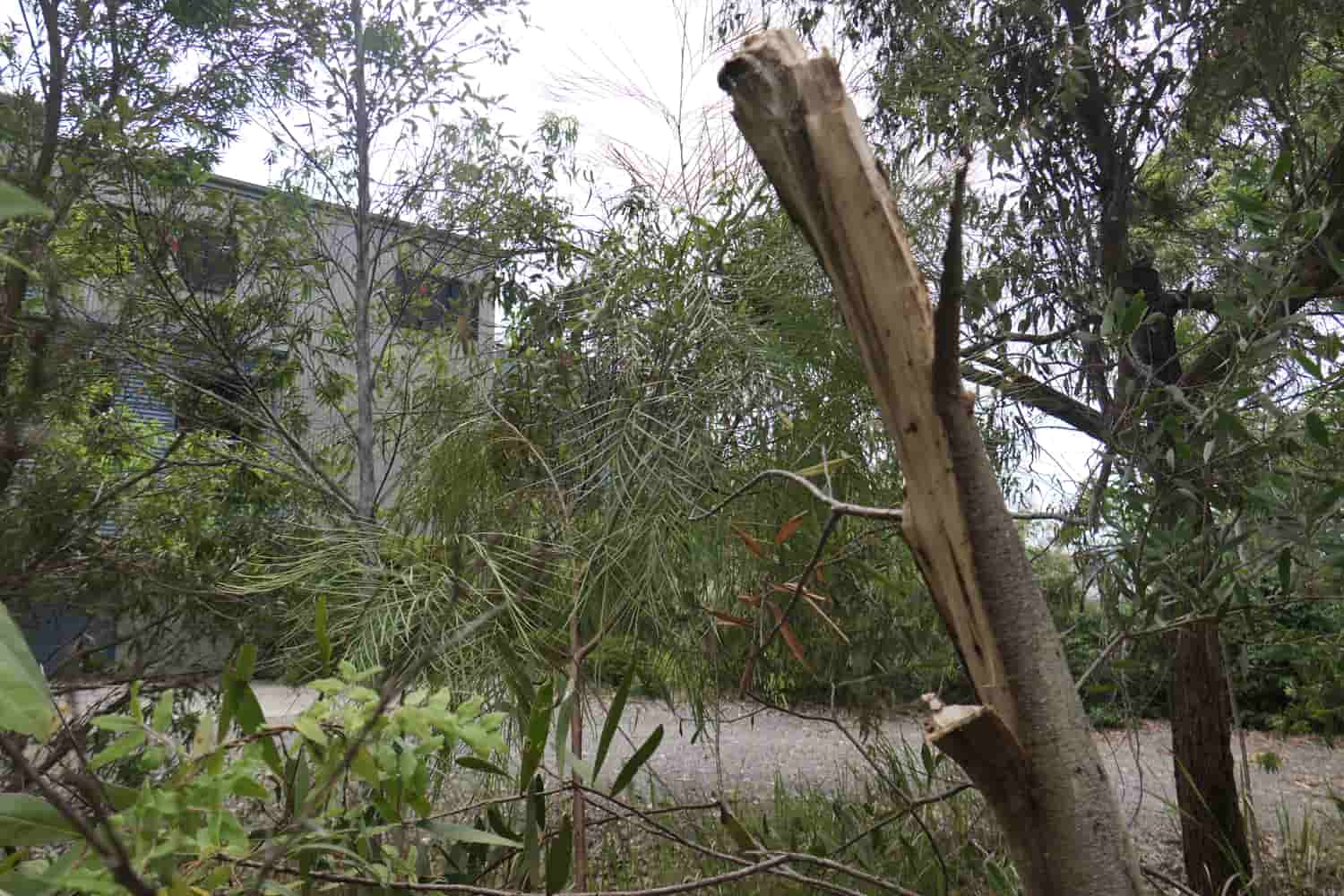 I work in the garden, the beach will be crowded. Saw off a spilt Wattle lying across the access track to the forest. Is a garden sufficient and even necessary for some people?

Wyn is in the vegie patch and comes back up complaining that she has been bitten by ants, a mosquito, a March fly and lastly by a cricket that climbed up inside her trouser and frustrated, lost, angry? bit her on the bottom. 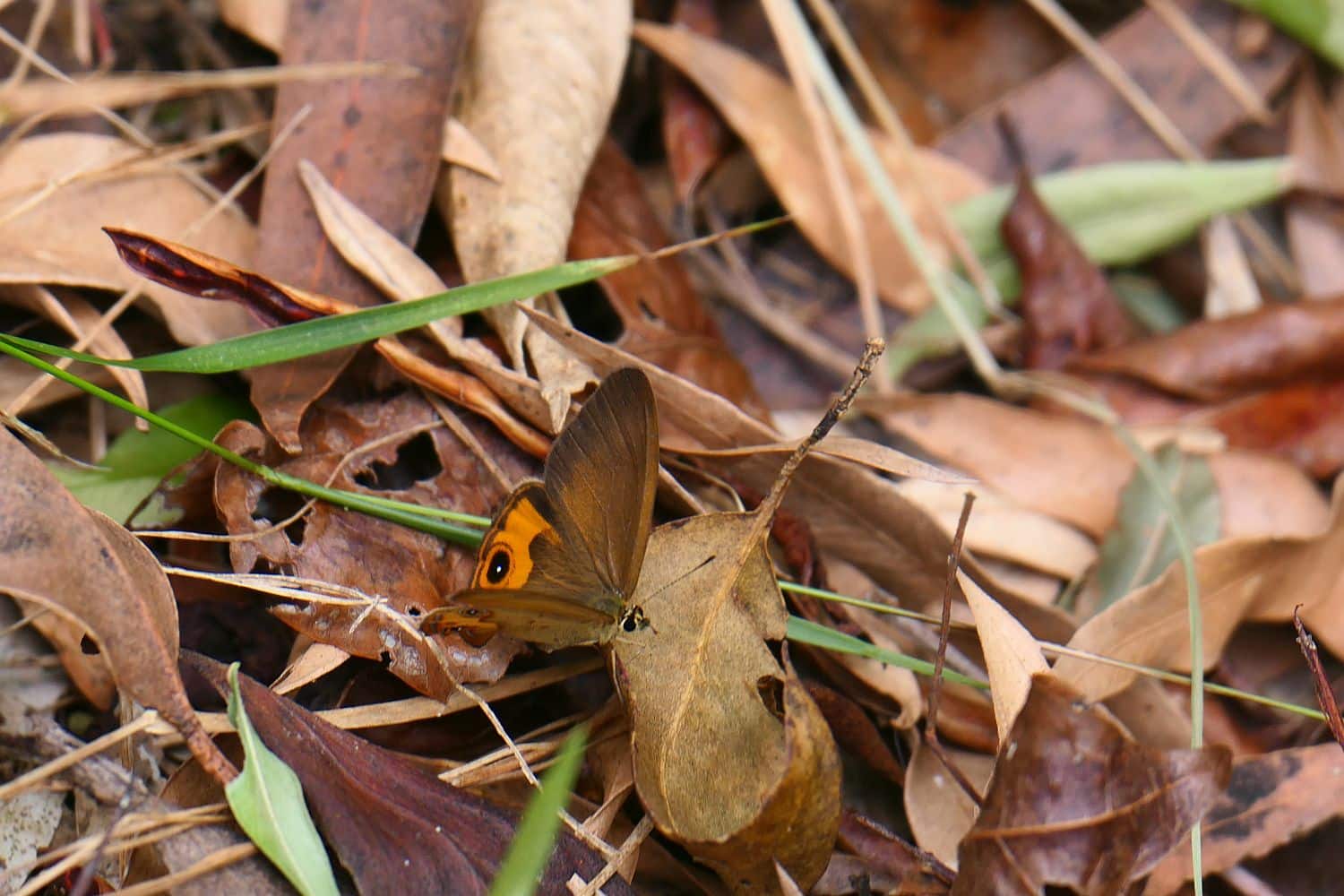 I ring my mother, she recalls the Xmas Eves of the past, preparing the vegetables, listening to carols from King’s College on the wireless. We always had family round Xmas day. With COVID she can’t join my brother’s family, is having lunch in the restaurant, one or two to a table. My brother will visit (a bubble of two), the grandchildren will wave from the car.

I mention that friends have finally sold the farm where we are spending Christmas day. It has an outside composting toilet that may have hindered. As a little girl my mother had to go down the garden to their loo, next to a gate that backed onto a lane. She was frightened, had to bribe her cousins with sweets to stand outside on guard. 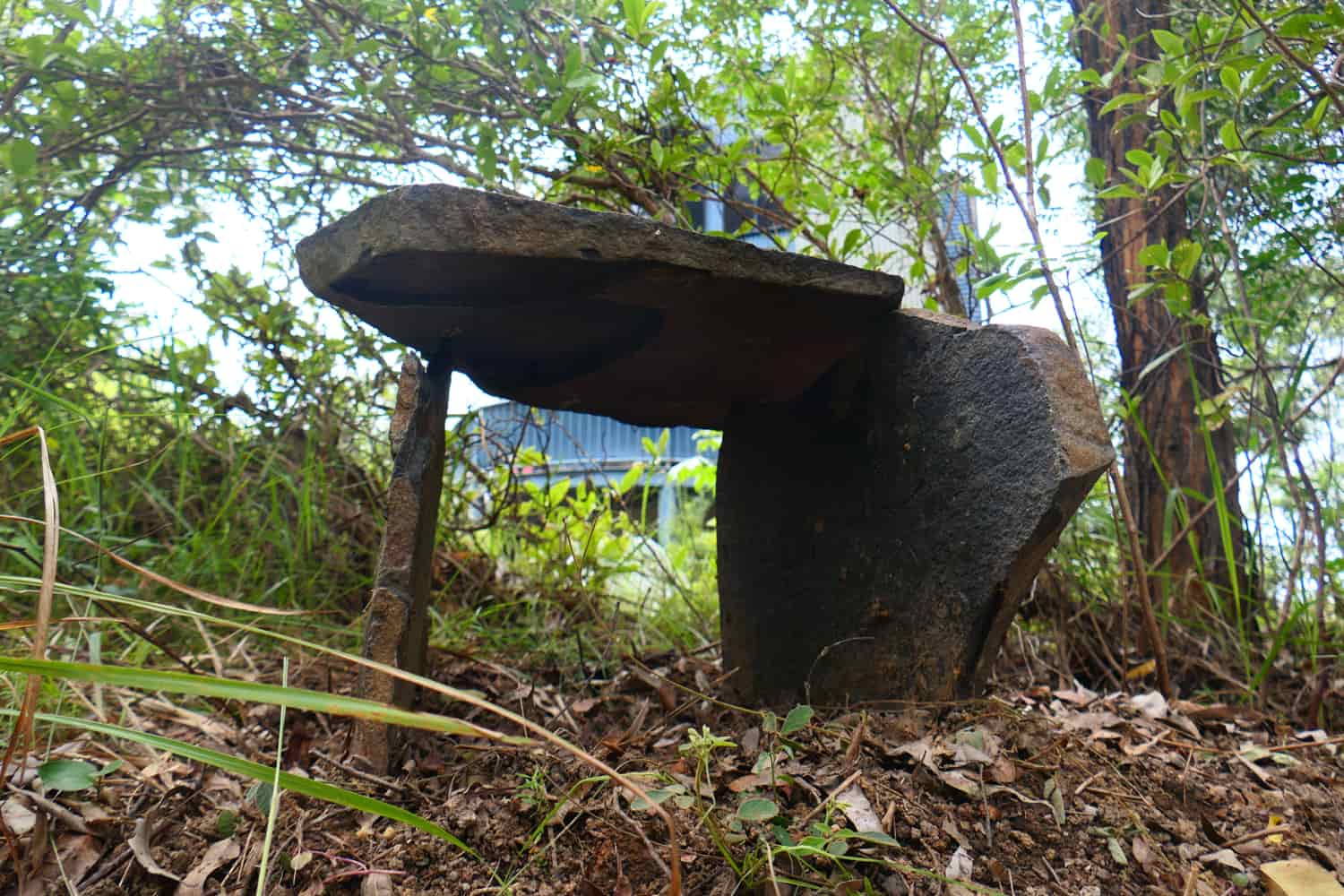 Light seeds the western sky, I hear the Black Cockatoos coming, count 90 or so in the distance. Ten minutes later darkness slips over the land, the Kookaburras give one last trumpet voluntary.

I recall going to bed on Christmas Eve as a child, trying to stay awake to catch sight of Santa Clause, and to unwrap my presents as soon as possible, but the excitement of the day always tired me out. I never did, but always found a pillowcase with a Cadbury’s selection box, toys and books. Santa was reliable.

‘We dream all the time. Although we believe dreams are like stars that emerge only at night . . . Dreams are always present as an undercurrent in consciousness, even when obscured by ordinary waking. Jung referred to this undercurrent as the waking dream. In contrast to daydreams, which are about escaping current experiences, the waking dream calls us more deeply into those experiences and undercurrents. In contrast to the intention-driven looking of ordinary waking consciousness, dreaming is a gentle, receptive way of seeing. Depending on the depth of our vision, dreaming can be personal or transpersonal, revealing the world behind my world, or the world behind the world.’ Rubin Naiman[ii] 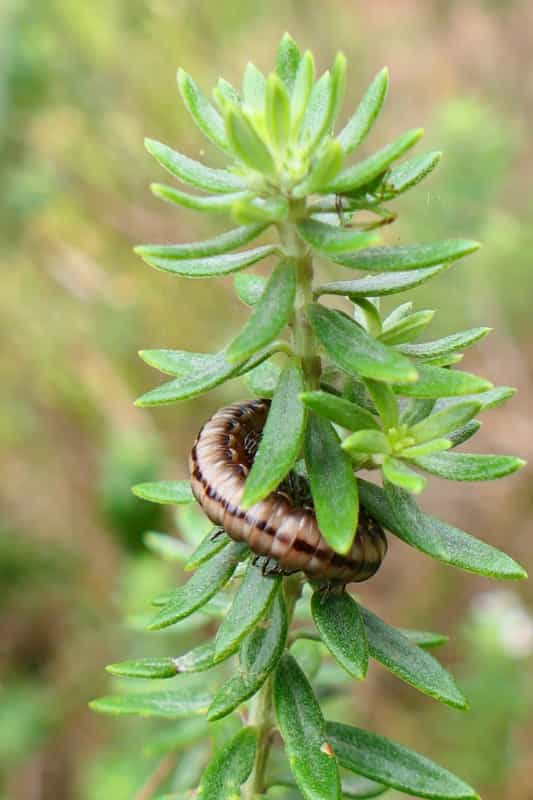 Apollo 8 was tasked with photographing the lunar landscape for a suitable spot for an eventual Apollo mission to land. They became first humans to leave Earth orbit, entering lunar orbit on Christmas Eve. On the third (or fourth) orbit, as the Apollo spacecraft was coming around from behind the moon, commander Frank Borman lookup up and called out, ‘Wow! Look at that!’ The Earth was ‘rising’ over the stark lunar horizon. The astronauts briefly joked about whether they should break off their mission and aim their cameras up. ‘Oh, my God!’ Commander Borman exclaimed, ‘Look at that picture over there! Here’s the earth coming up. Wow, is that pretty!’ ‘Hey, don’t take that, it’s not scheduled,’ joked Anders. As the crew laughed, Anders asked Lovell to pass him a camera with colour film inside (a 70-millimeter Hasselblad camera with an 80-ml lens). ‘Hurry up! Got one?’ repeated Anders, growing impatient as Lovell searched. ‘Anything, quick,” said Anders again, and then, ‘Well, I think we missed it.’

Borman had a camera with black and white film, and he actually took the first picture of Earth rising over the moon. But Bill Anders took the photograph known simply as ‘Earthrise’. The photograph was originally ‘upside down’, the South Pole being at the top of the photograph. Borman later recalled ‘It was the most beautiful, heart-catching sight of my life, one that sent a torrent of nostalgia, of sheer homesickness, surging through me.’[iii]

Bill Anders said, ‘We came all this way to explore the Moon, and the most important thing is that we discovered the Earth.’[iv]

It may be the most significant photograph ever taken. 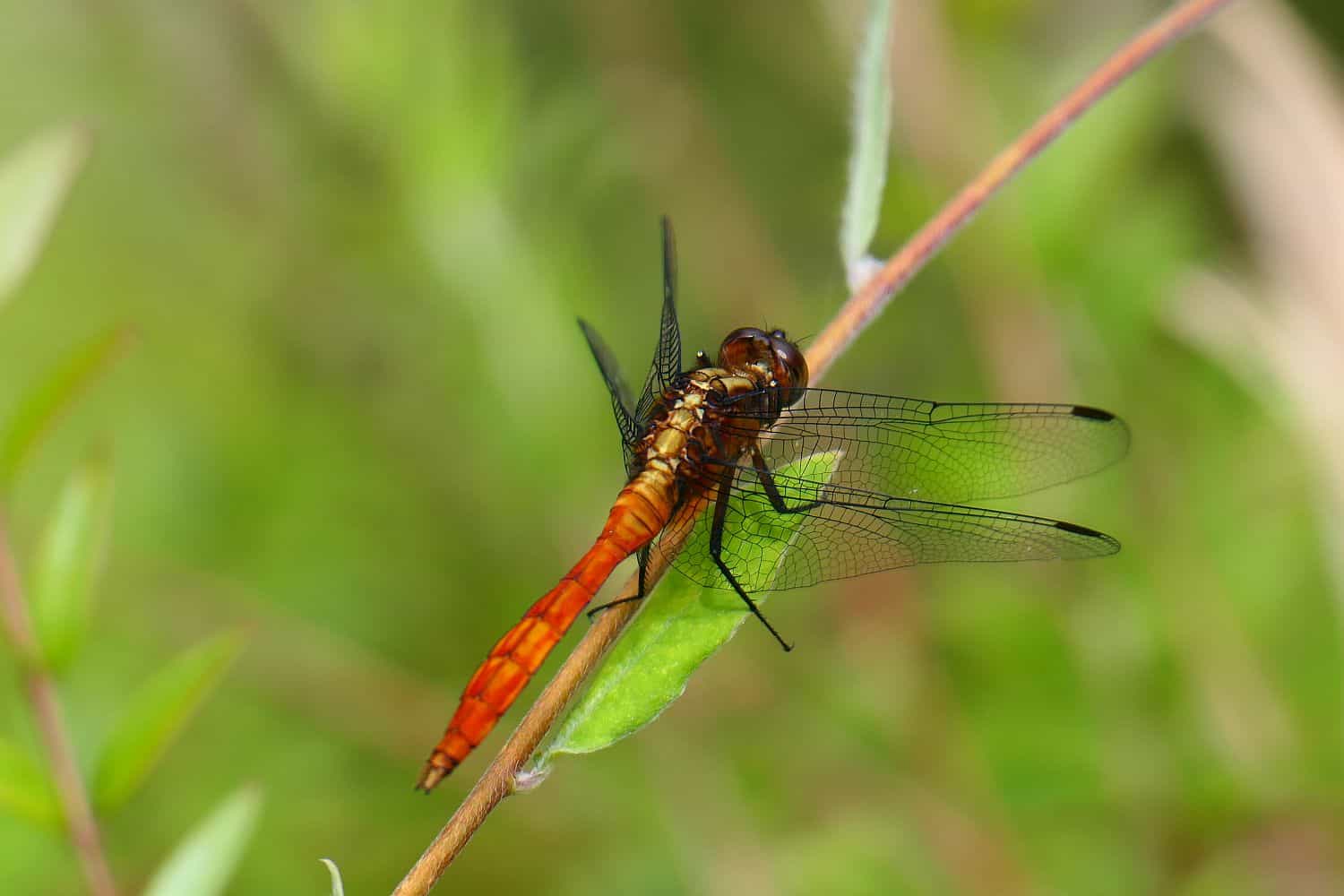 The following day, the poet Archibald MacLeish published ‘Riders on Earth Together, Brothers in Eternal Cold,’ a short prose piece in the New York Times (reprinted beside the Earthrise photograph in the May 1969 issue of the National Geographic). ‘To see the earth as it truly is, small and blue and beautiful in that eternal silence where it floats, is to see ourselves as riders on the earth together, brothers on that bright loveliness in the eternal cold – brothers who know now they are truly brothers.’[v] I take the point made by Ursula Heise concerning its ‘erasure of political and cultural differences.’ [vi] 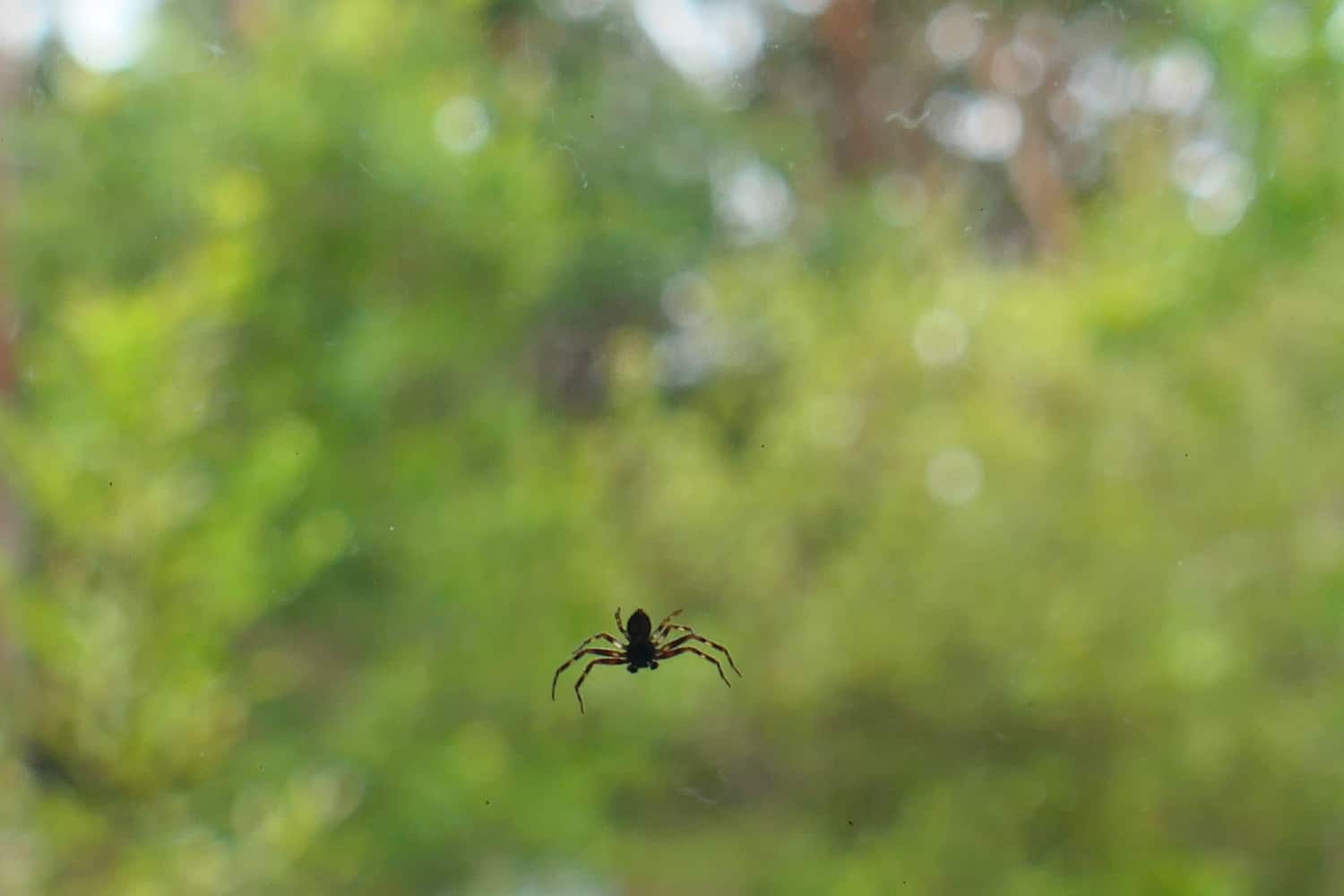 [vi] Ursula K. Heise, Sense of Place and Sense of Planet: The Environmental Imagination of the Global, Oxford, 2008, p24.