Bearing witness to what is happening within ourselves and around us might ‘not be everybody’s idea of a good time’ (Stephen Jenkinson), but it might be what we need to do. It might help us to belong. To Bear Witness, Between the Ears, BBC Radio 3

I wanted to take over the world

Located south of the Arctic Circle, in Russia’s far east, Yakutsk is known for its severe climate with an average monthly temperature in January of -38.6C

We played the game Risk (releases in 1957) at boarding school from about 1965. Games would last days and I often found myself defending Yakutsk, at the far ends of the earth.
Yakutsk summers are short and warm, with temperatures sometimes rising above 30C.

I don’t recall holding Australia, though the island has good defensive capabilities and get the continent bonus.
The seasonal temperature differences found in the region are the greatest in the world.
I never noticed New Zealand was missing, or Antarctica, or the West Indies.

The lowest temperature recorded in Yakutsk was -64.4C, in February 1891.
Yakutsk, Irkutsk, Kamchatka, I liked the tough names (early neuro linguistic programming). From there I would attack Alaska and my armies would pour through north America.

It’s dawn in Australia, a seedy glow out to sea, the sky has dampened enthusiasm from the cicadas. Their choral waves have stopped for now. The Dollar birds are singing from the driveway, a squeaking is probably the Drongo. One has been lurking in the garden the last few days.

I have no idea how exactly I got here, but it was without force. Rain is forecast, we have postponed the turtle tour north. Wyn is staying in bed for an extra doze. Tonight I am taking her out for dinner. 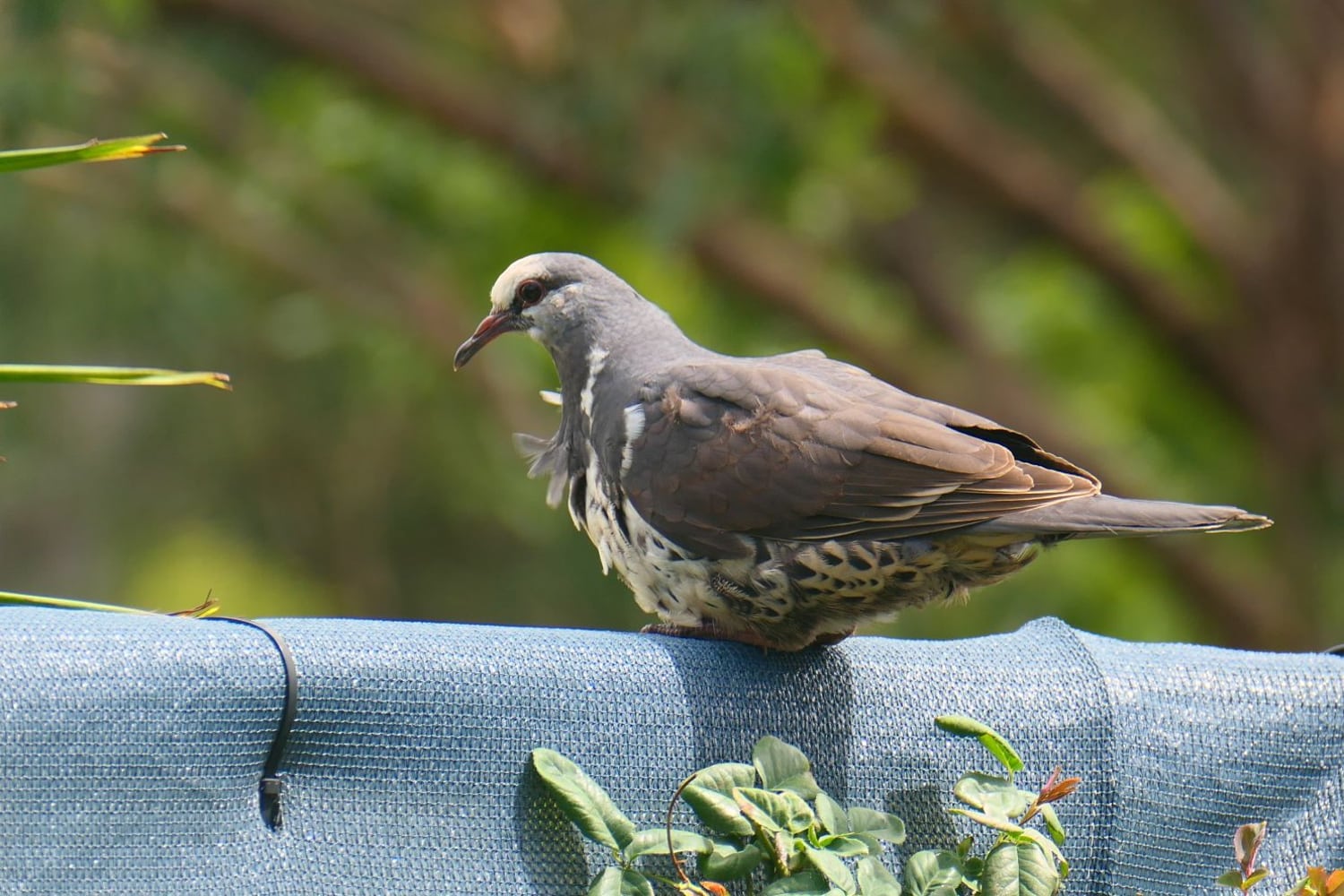 Wongas have recently become regular visitors, beautiful pigeons that wander along our paths. One lands on our deck, holding onto the rail against the wind that flicks up chest feathers, blue-grey with white stripes roughly marked out, distracted by huge raptor, race for the binoculars, but it has swept out of sight, size of a Wedge-tailed Eagle, always something happening in this tiny, tiny speck of the universe.
~

The restaurant is booked out, I cook pork belly, have to grill for the finishing touches, delicious. Came in a plastic case, too easy as Aussies say. 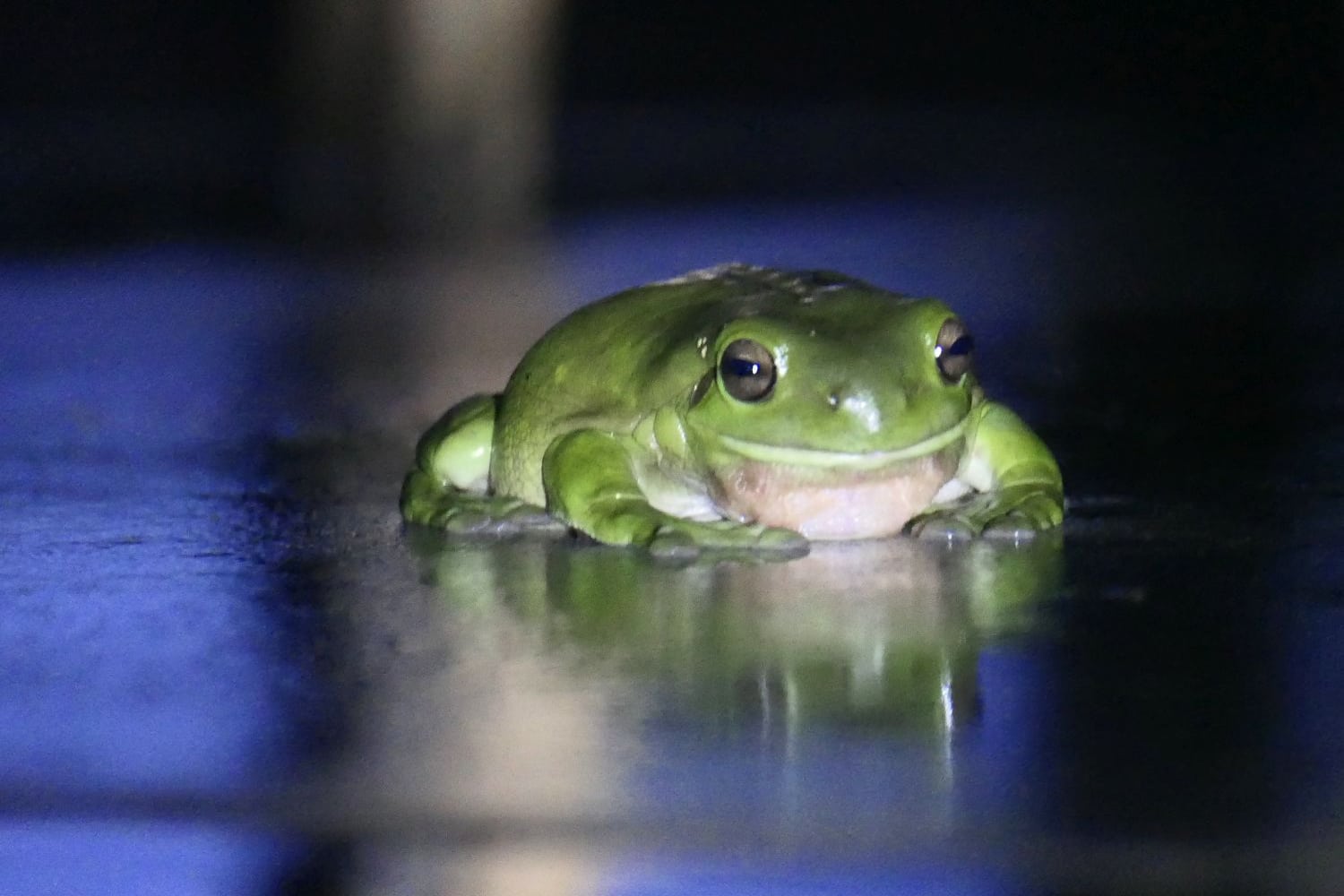 The frog sounds like it is inside the house, I go upstairs to check, it’s in the middle of the deck, stops calling, stares at me, I think it is – another world, damp umwelt. There are so many other worlds we ignore, forget, fail to acknowledge.