‘Radical action’: NSW triples size of feral-free zones to restore bush. NSW will triple the size of its feral-free sanctuaries as it steps up efforts to bring back marsupials previously wiped out by threats such as cats and preserve other endangered creatures. SMH

Red leather light this early. With the sun come Small Grass-yellow Butterflies and white ones 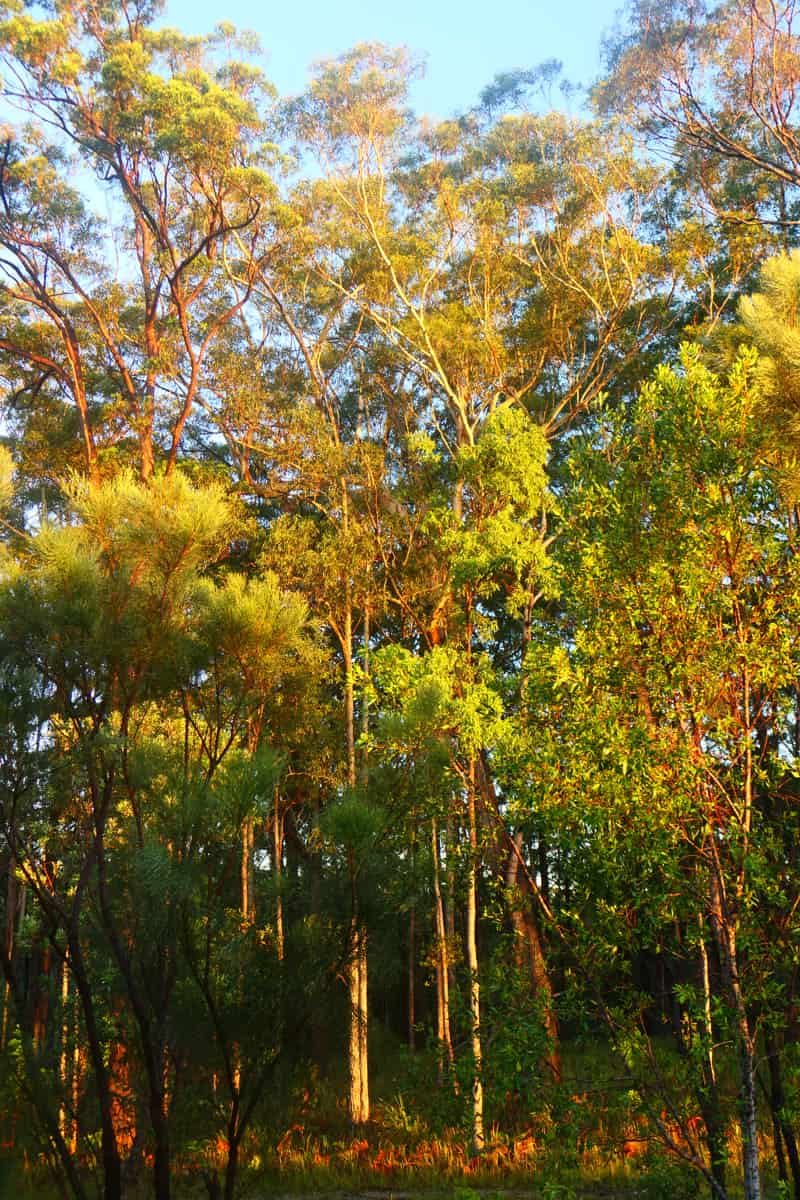 Down to the Paperbark swamp, a universe of frogs, a performance by light buoyant, back with us. 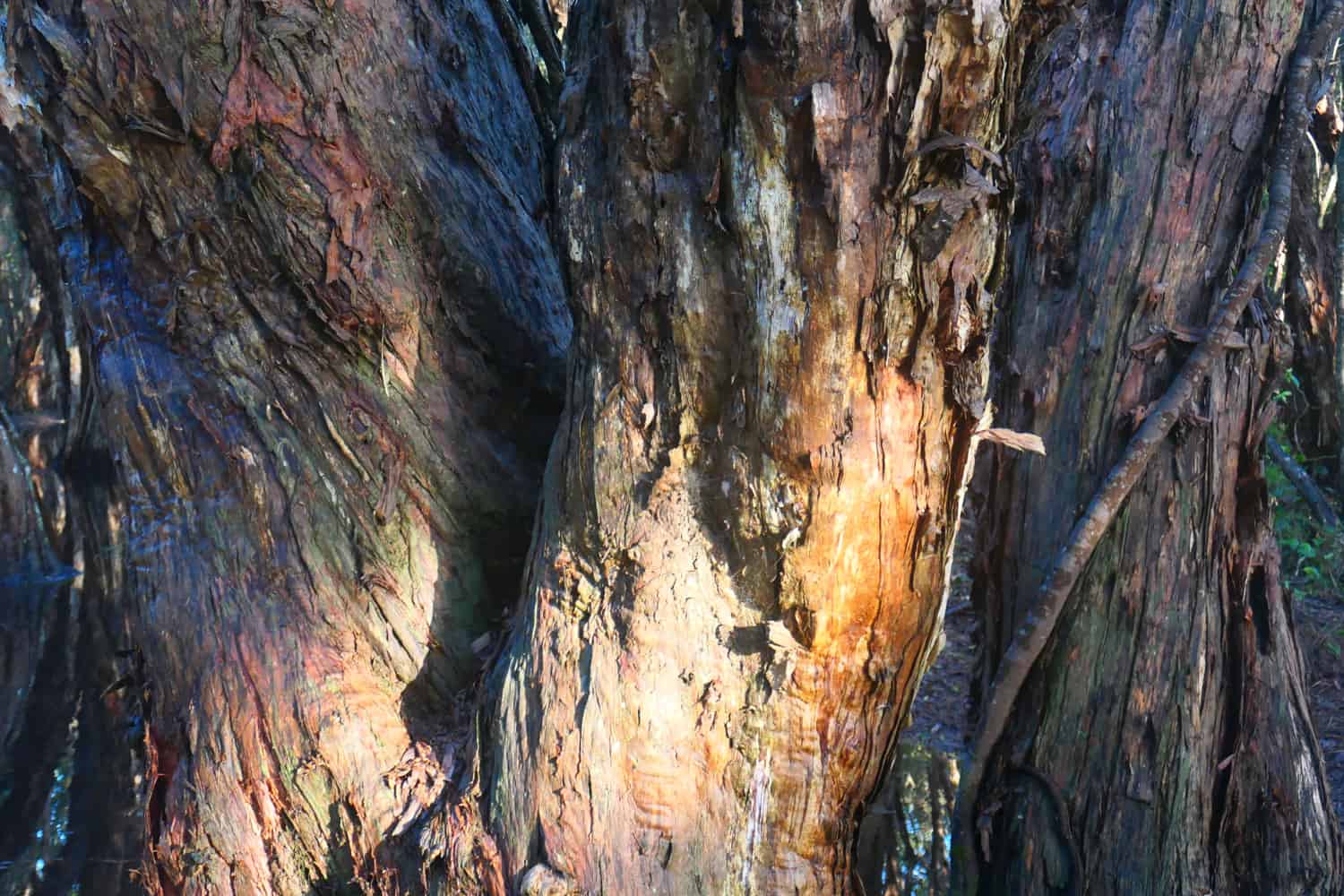 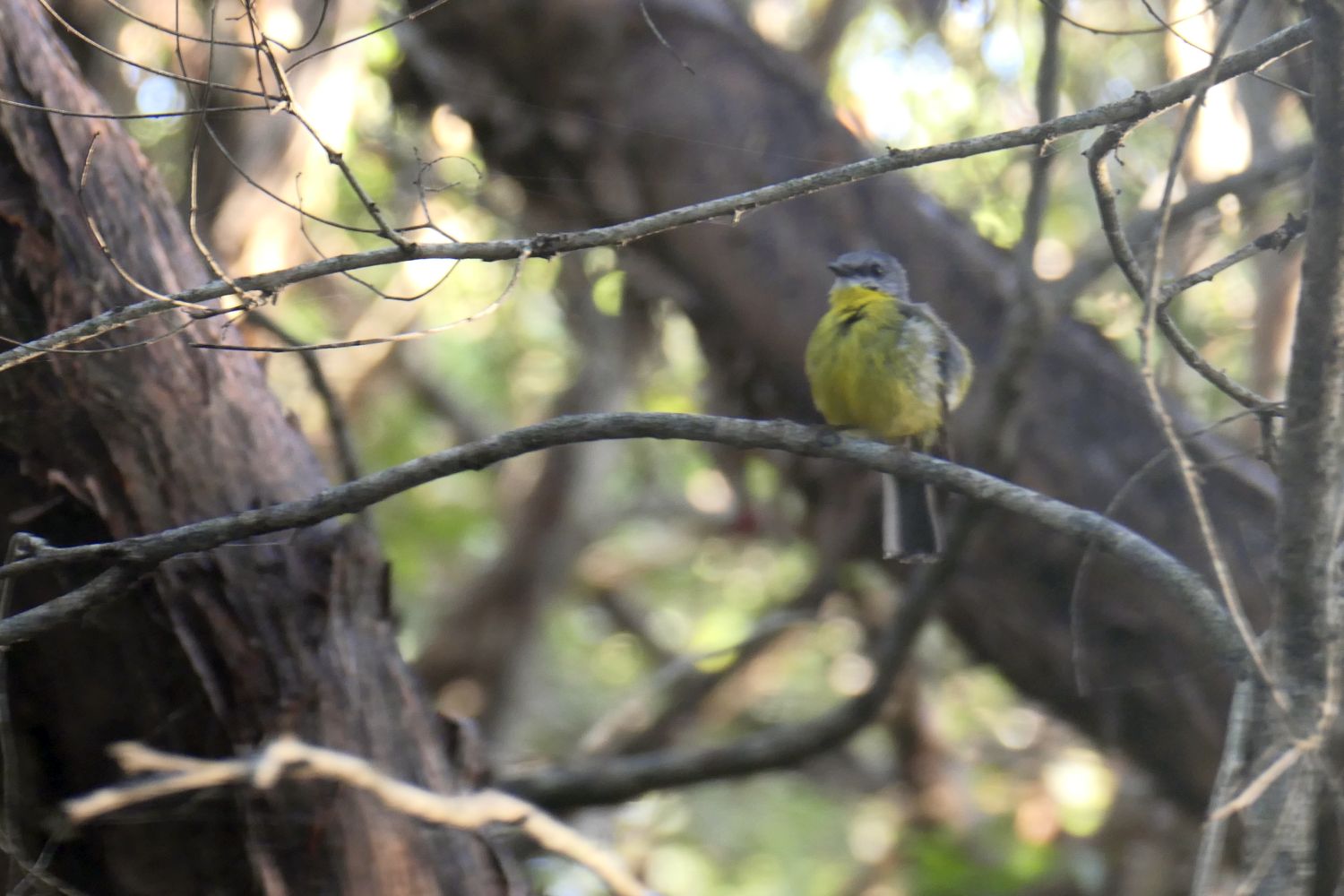 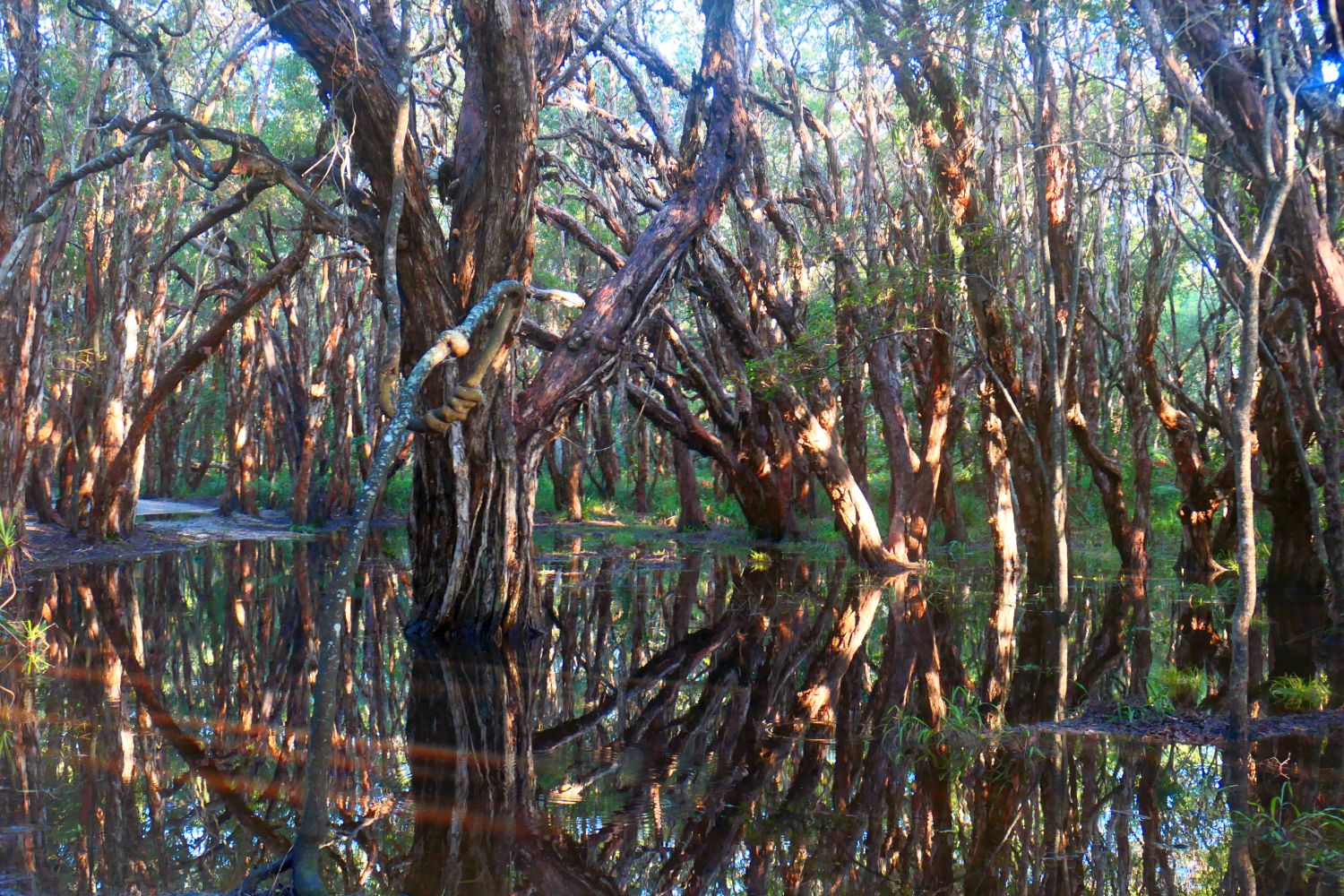 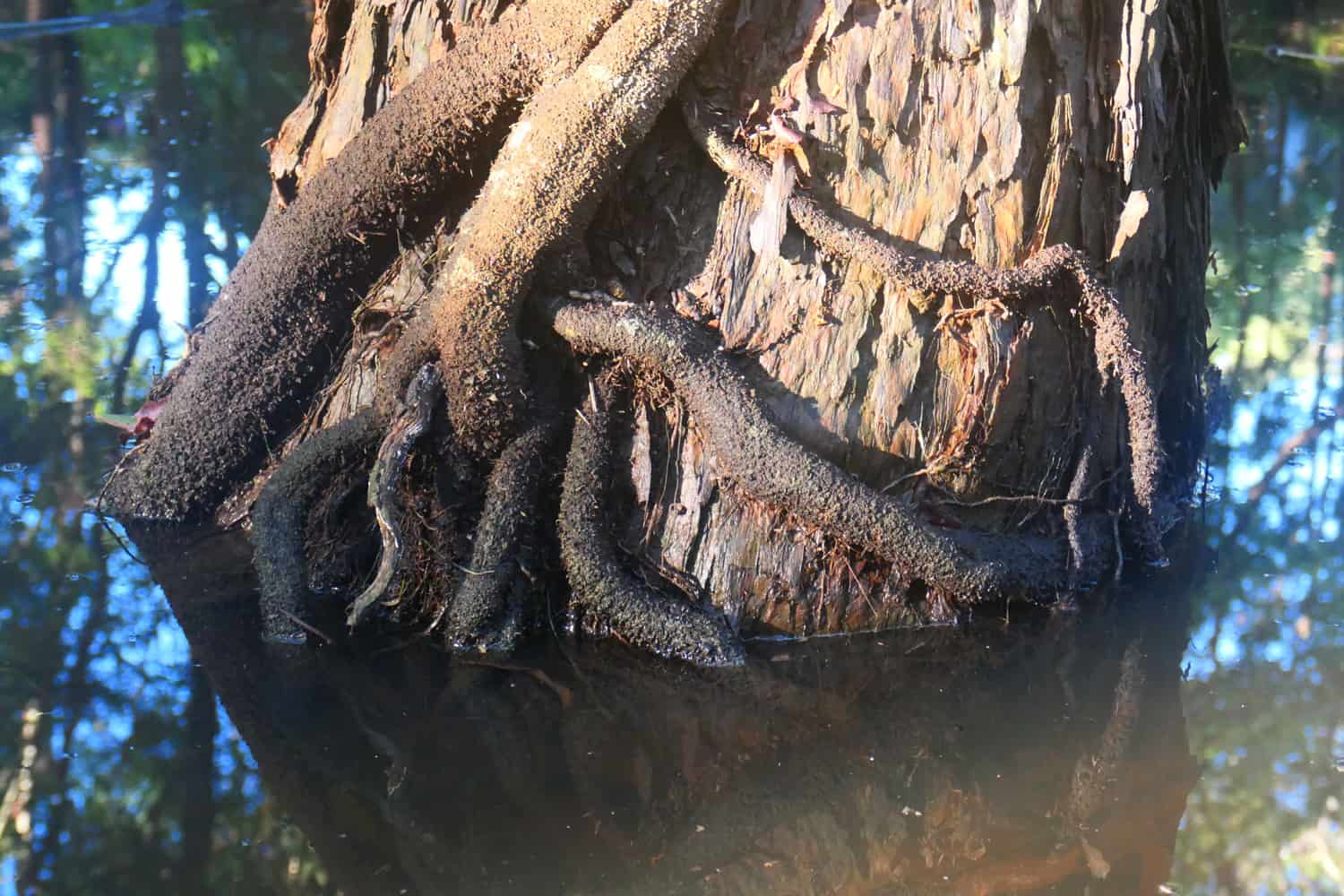 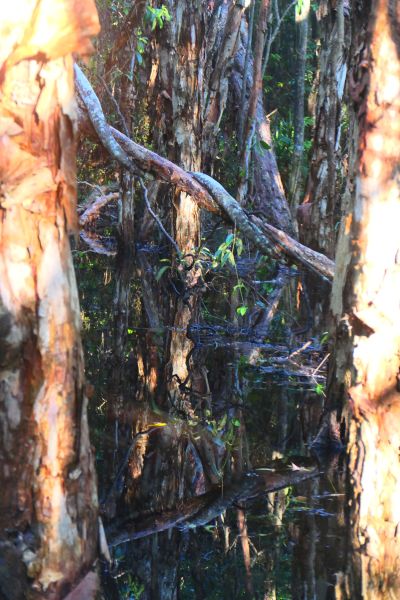 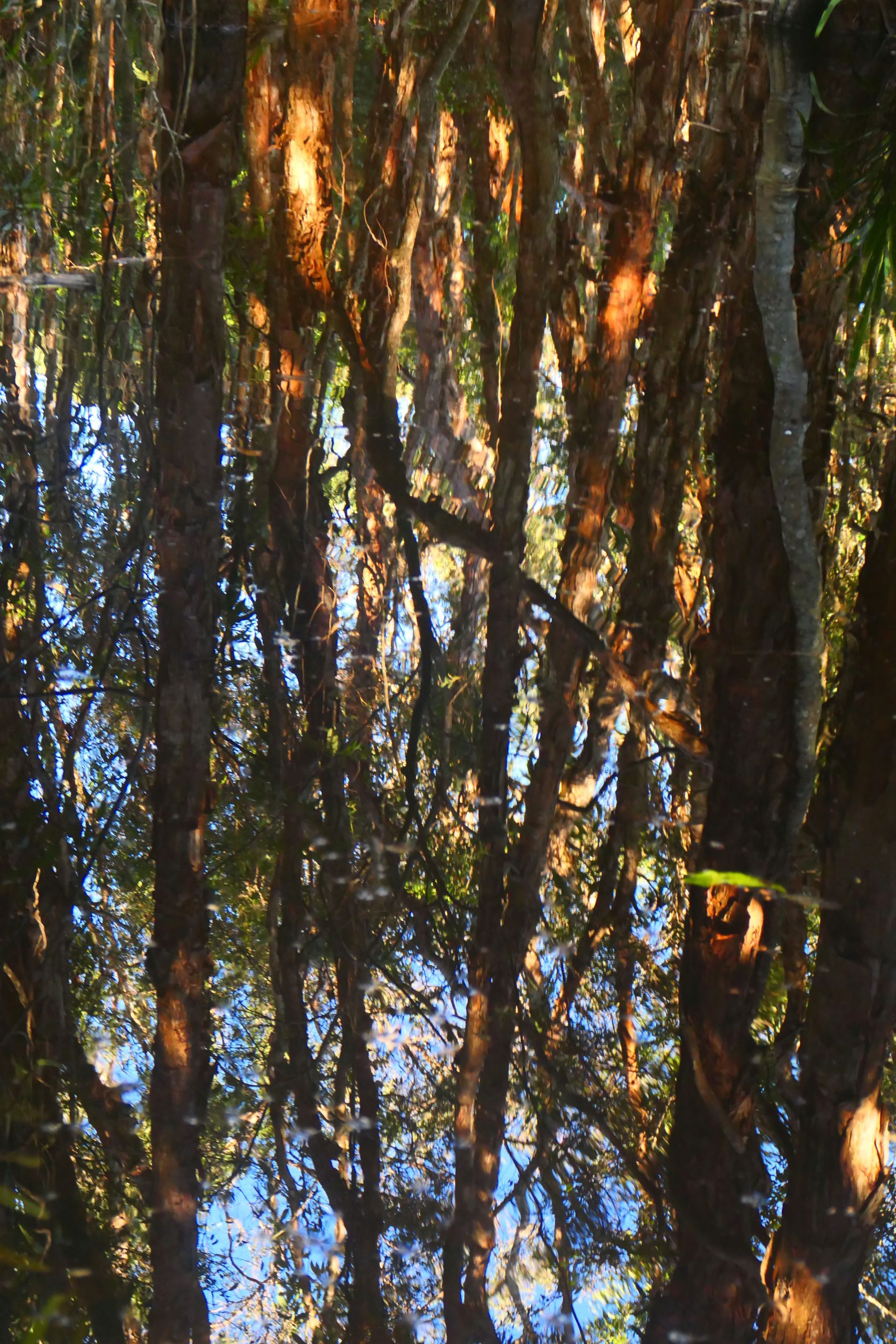 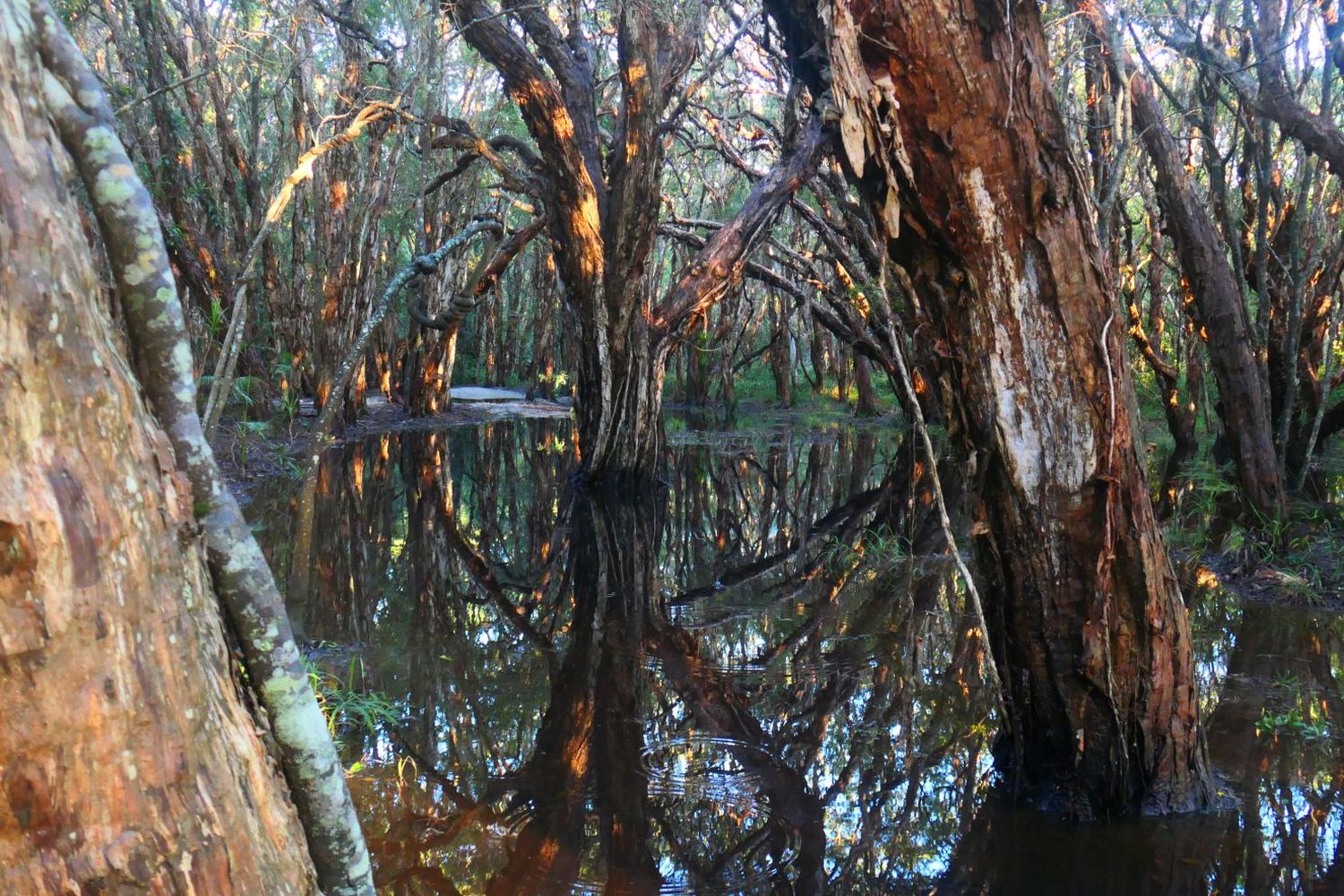 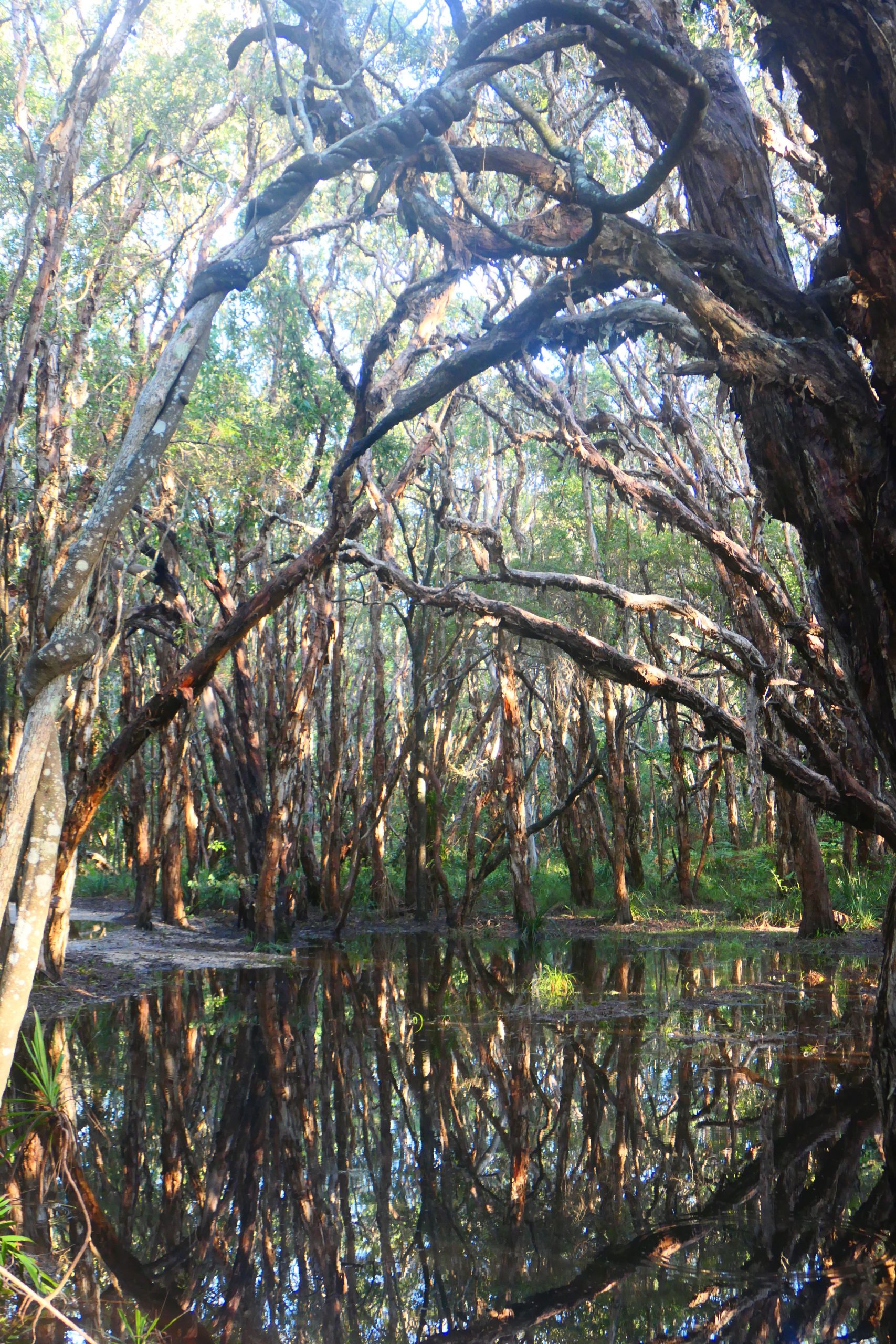 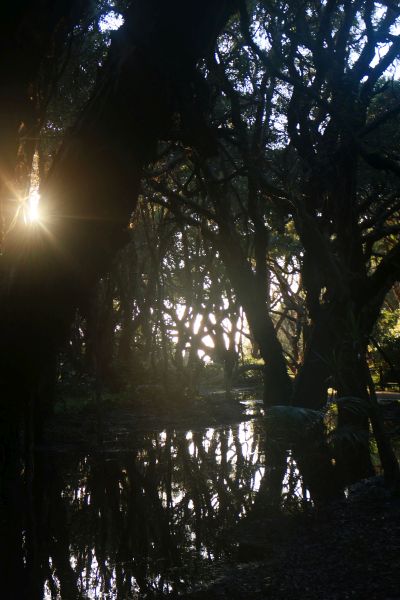 Boatshed Beach is a mine of Brown Kelp, good for the garden. 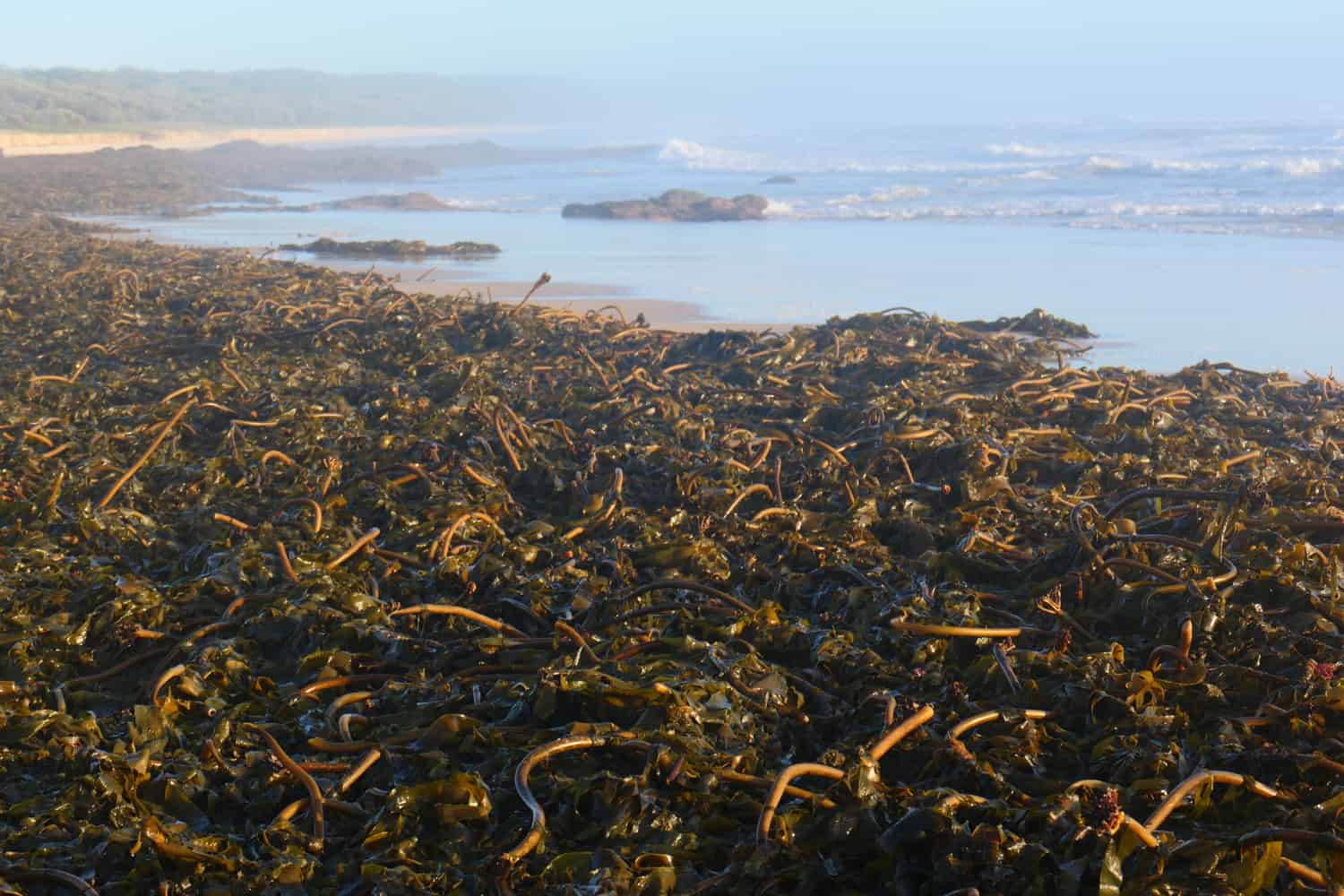 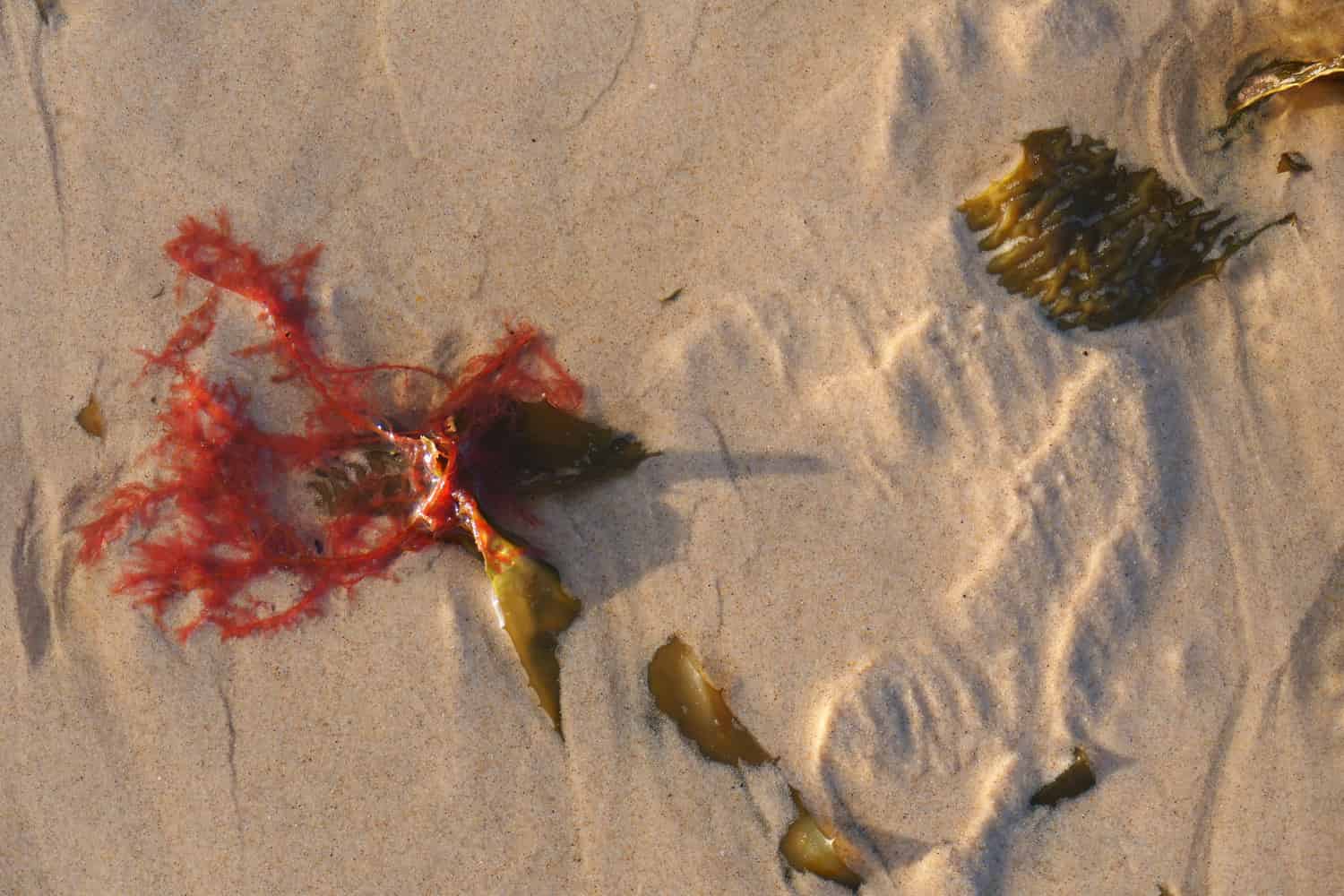 ~
Late afternoon, thunder rolling down the Nambucca River, Broun Honeyeaters in a frenzy after flying ants and when we drive home, the road is littered with Noisy Miners scooping
up the insects.

I open my credit card statement, have never looked closely before. If I pay off the minimum payment I will pay off the closing balance in 83 years and 3 months. No stars tonight. 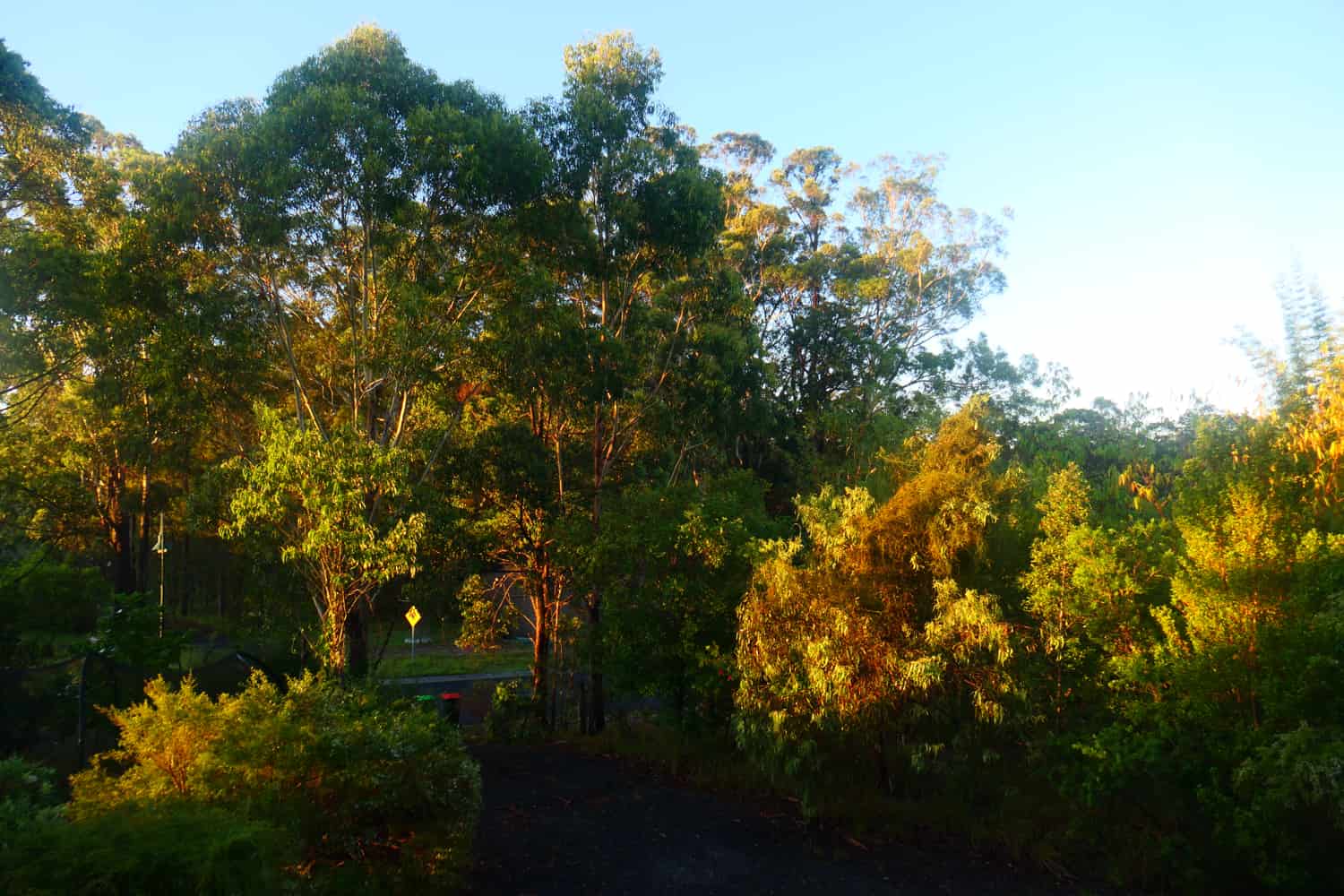 I measure time by bin days, a week gathers quickly. 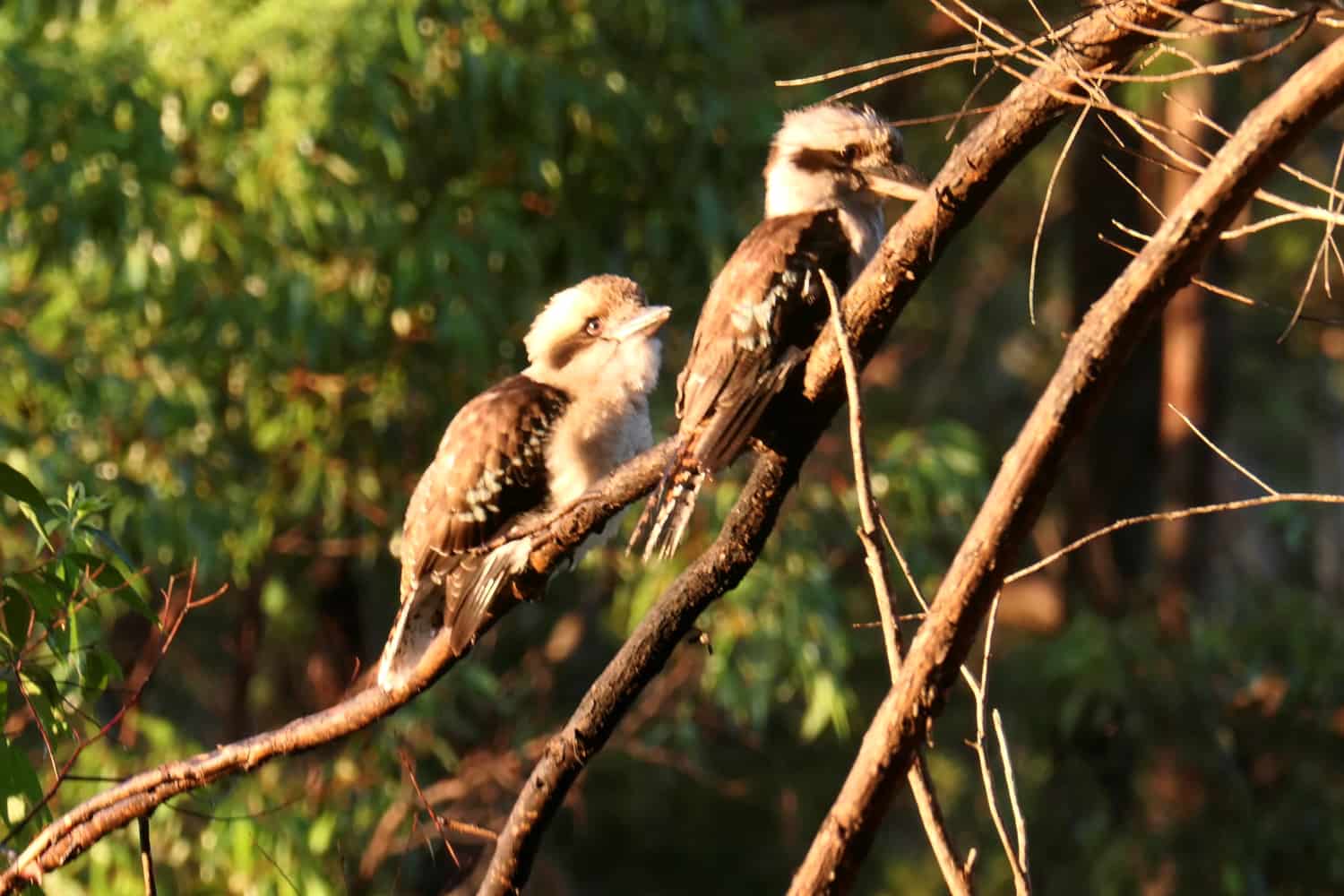 ‘[Richard Nelson] was listening to the world around him so closely he could differentiate between the seemingly identical calls of two fox sparrows in the same thicket. He could tell from the anxious behavior of a gray whale in a protected bay that orcas were swimming nearby, unseen. He understood that his professional position in life had moved beyond anthropology, good as he was at that, to a level of attentiveness to the nonhuman world that one of his Koyukon teachers, Lavine Williams, alluded to when he informed Nels one day in Hughes that ‘every animal knows way more than you do.’ Barry Lopez[1]

I talk too much, listen too little, pay attention too sporadically.