US President-elect Joe Biden on Tuesday laid out his three-point plan to combat the coronavirus pandemic, an approach in dealing with the virus that continues to contrast with President Donald Trump. CNN

The United States reported 104,600 Covid-19 hospitalizations on Tuesday, setting a new record high since the pandemic began, according to the Covid Tracking Project. CNN

Health Minister Greg Hunt has confirmed he has applied for a biosecurity emergency declaration to be extended from next week until March 17. 9news.com

Missed Zumba again, pain in my groin, a relapse
of my hernia, operated on 20 years ago or more,
I feel pain is unsuited to my temperament.
So I walk through the garden picking the seed heads
of weeds and finding things. 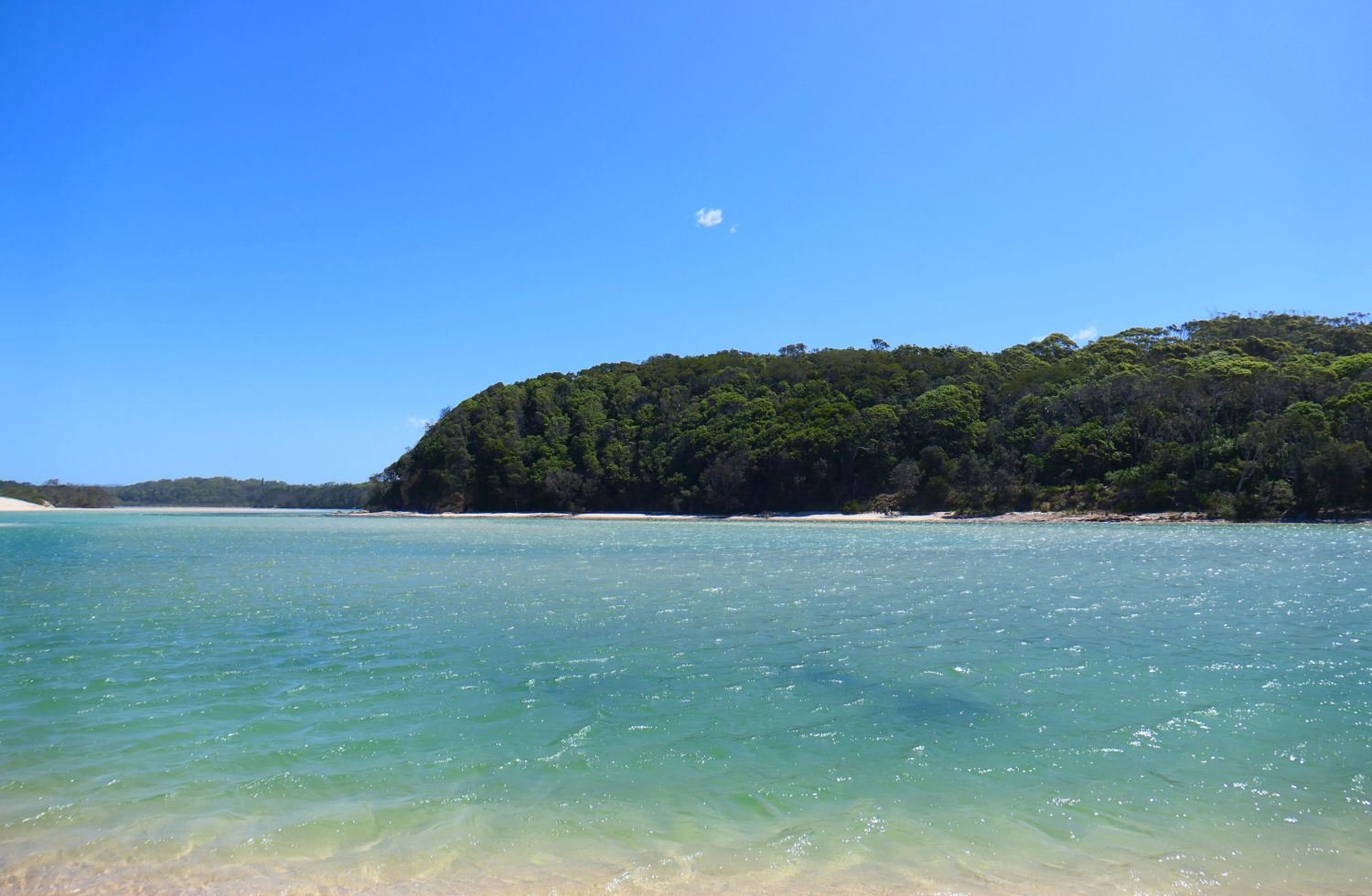 We go for a swim and the estuary looks so clean
and golden, light feathering the remnant waves. 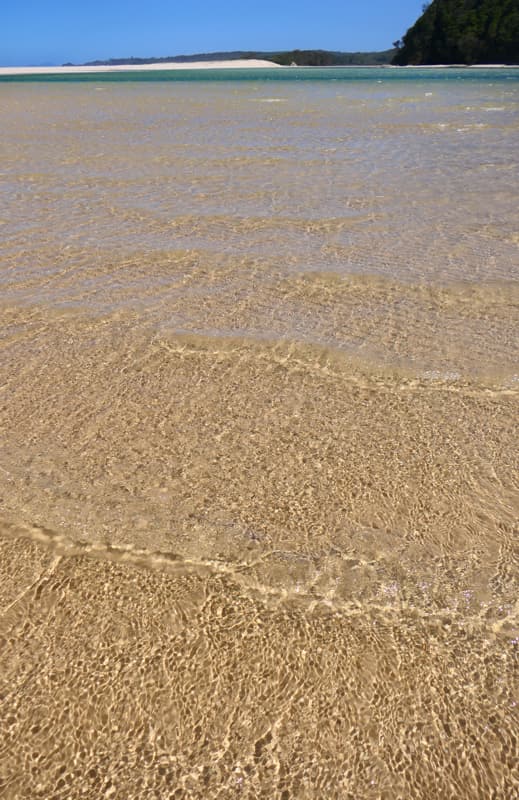 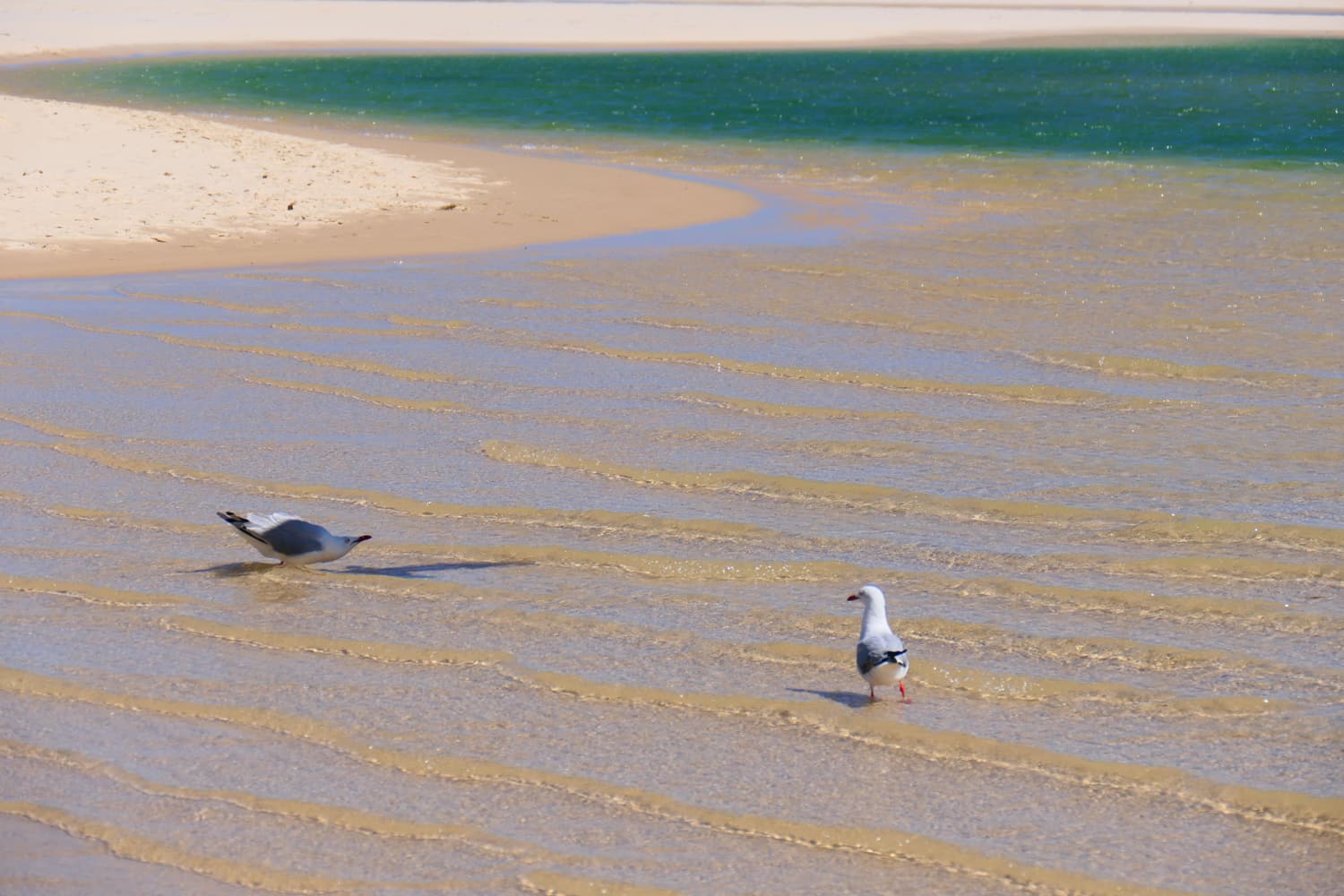 We are being offered a purification, few others here,
a couple are pumping for worms in the lagoon. 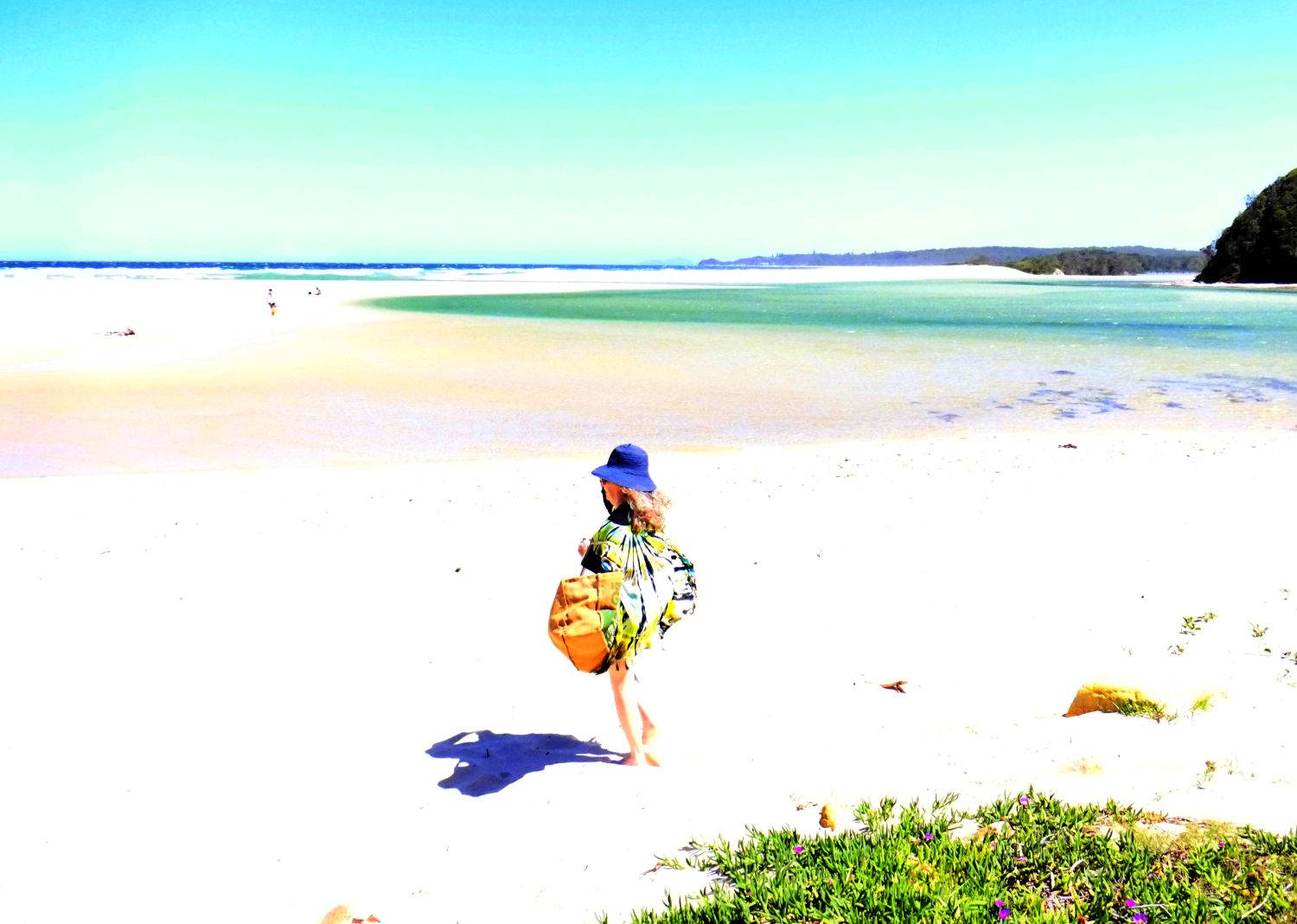 I compare this with the Ganges the sacred river,
filthy, polluted, yet being a god incapable of harm.

I dive in and I lie down in the river, eyes crocodile low,
a pair of dragons materialise, walking across Old Man’s Hat. 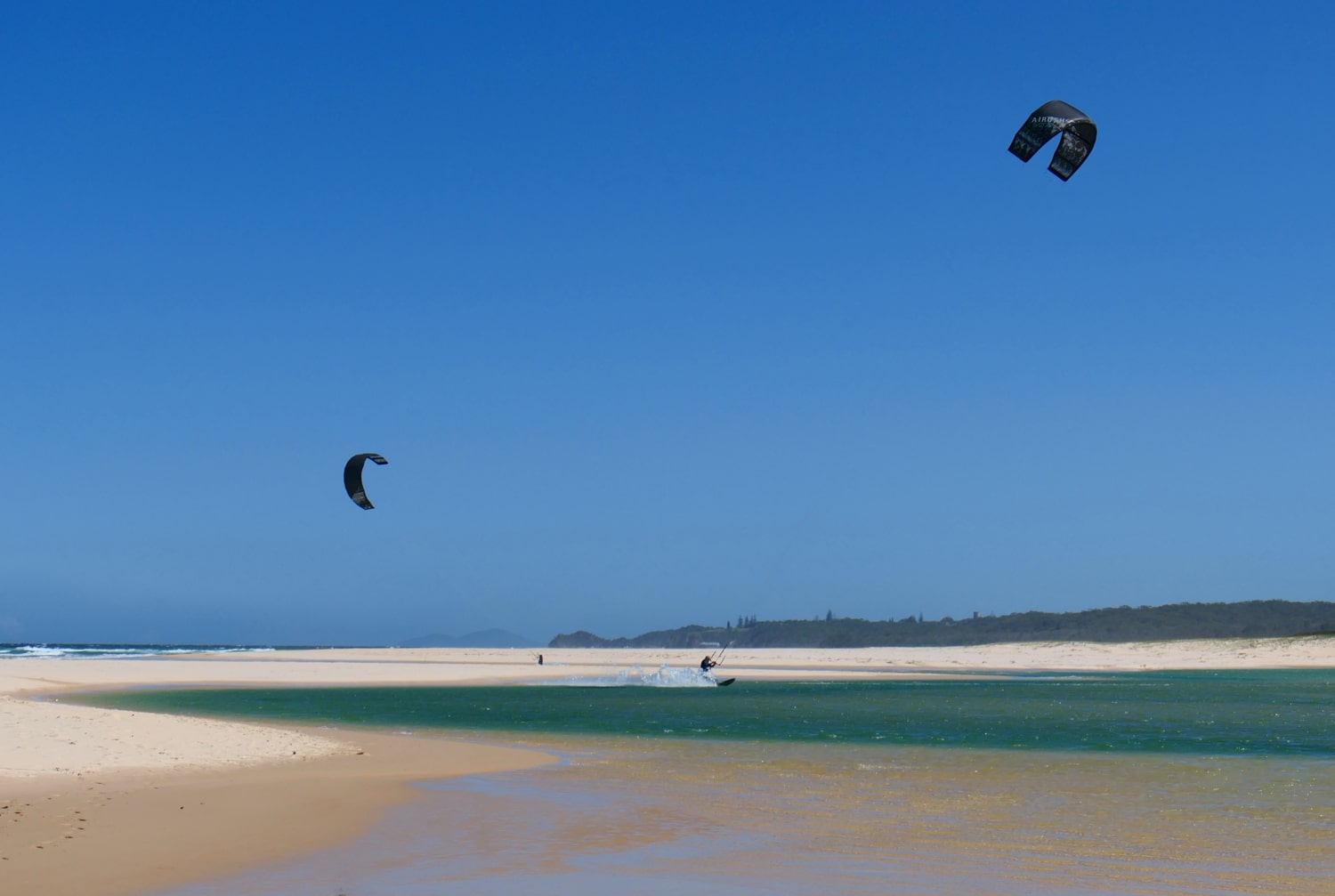 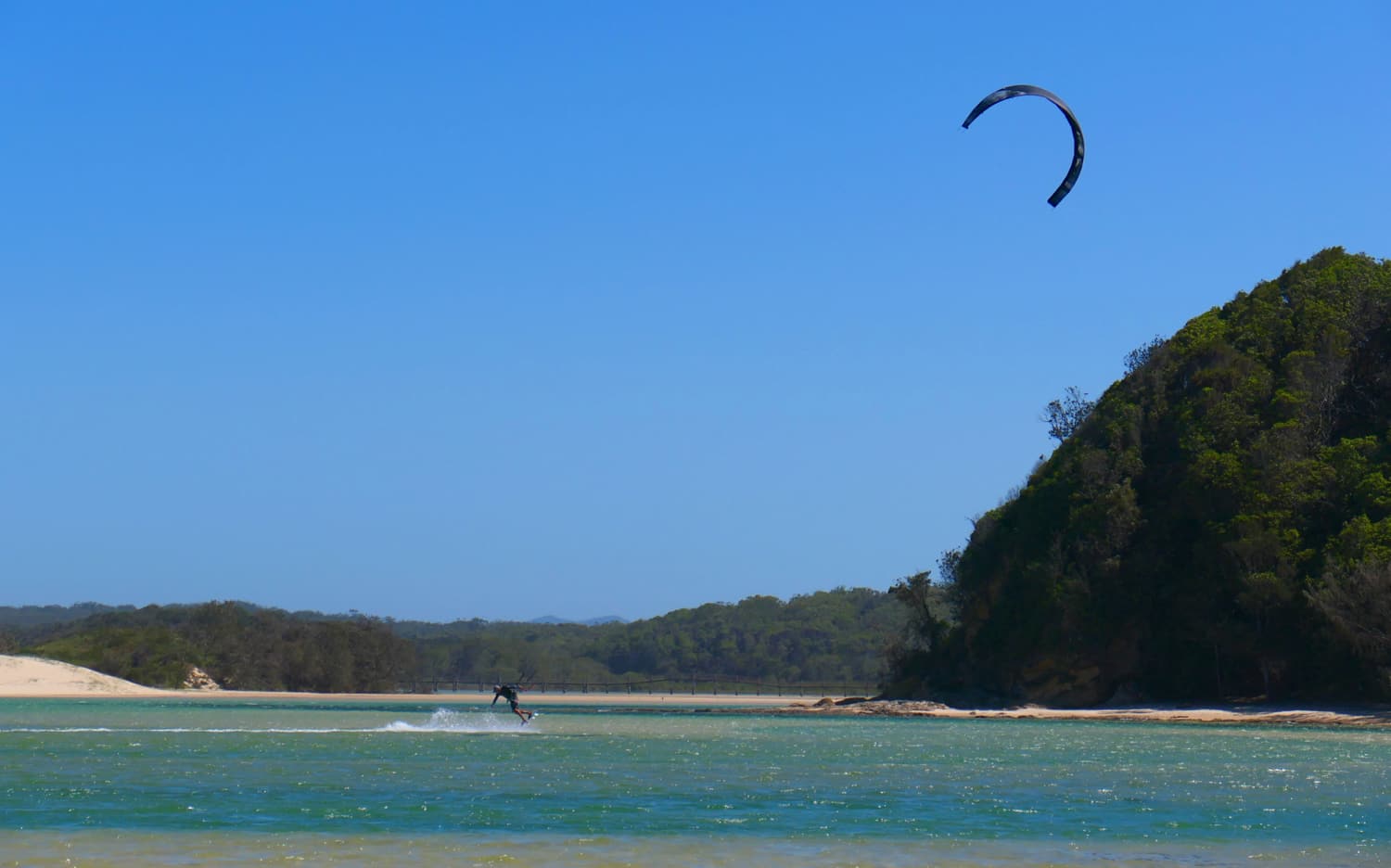 I watch their wings unfurl they take off, floating in air
and then the male starts playing with the invisible wind.

Can you se the Pied Oystercatcher he just missed? 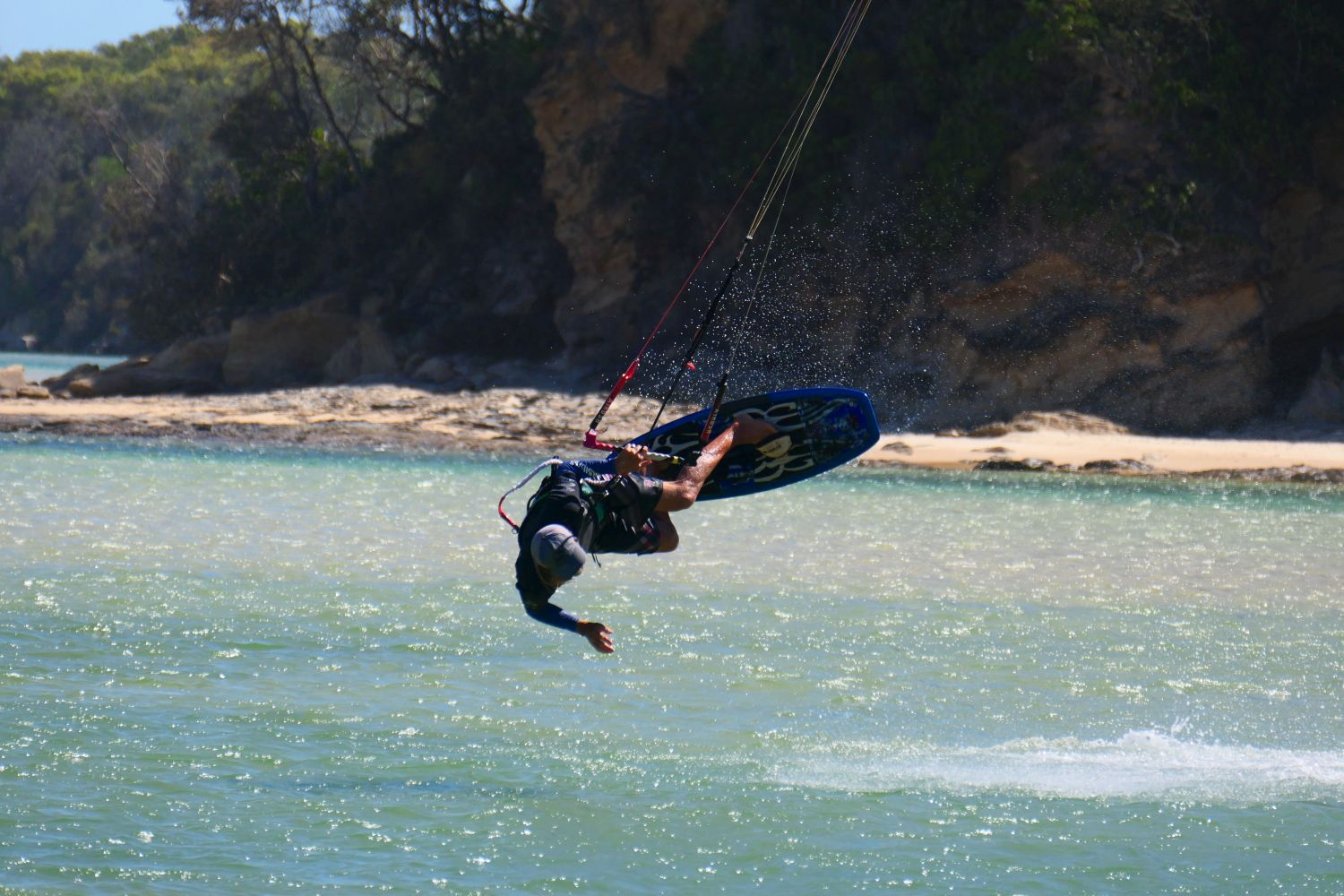 I have always liked decay music since discovering Gavin Bryars in Ensemble Pieces from 1975 on Eno’s Obscure label. Lukas Foss is a composer I forgot I really liked.

Lukas Foss, began his musical studies in Berlin, aged 11 in 1933, Foss went to Paris where he studied piano. In 1937 the family to the USA. He began to compose aged 7 and was published aged 15. When 22, he won the New York Music Critic’s Award. He fused elements of controlled improvisation and chance operations with 12-tone, and serialist techniques.

Baroque Variations on Handel, Scarlatti and Bach was composed in 1967 for a concoction of electric guitar, eight cellos, six basses, percussion, harpsichord and much more. A rather scratched record: At 7’20” the Scarlatti tries to get going. At 13’45 Bach whirls in.

‘A decade before John Cage hit on subtraction as a compositional device, Lukas Foss was busy erasing notes from a Handel piece to create the first movement of Baroque Variations .  . . Lukas Foss moved in and out of tonality, of neo-classicism, of improvisation, and of electronics. He was constantly exploring and experimenting. In Baroque Variations he created an endearing icon of Dream-state Modernism.’ [1]