Kangaroos can ‘communicate’ with humans, study finds. Kangaroos are able to intentionally communicate with people and ‘ask for help’. BBC[1]

I am out in darkness bucketing flashes and thunder. 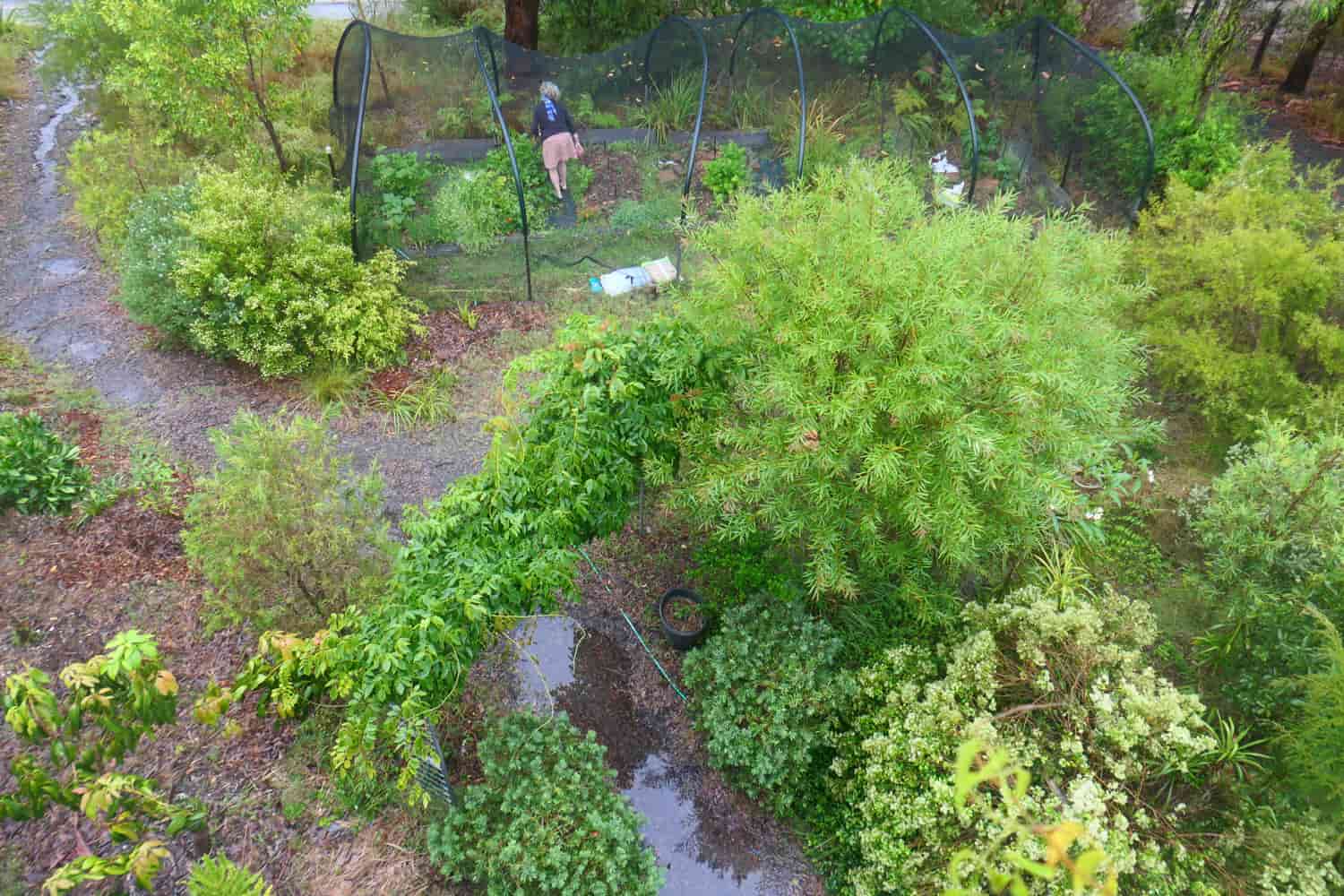 Wyn wants to inspect the vegetable garden, goes the long way round. 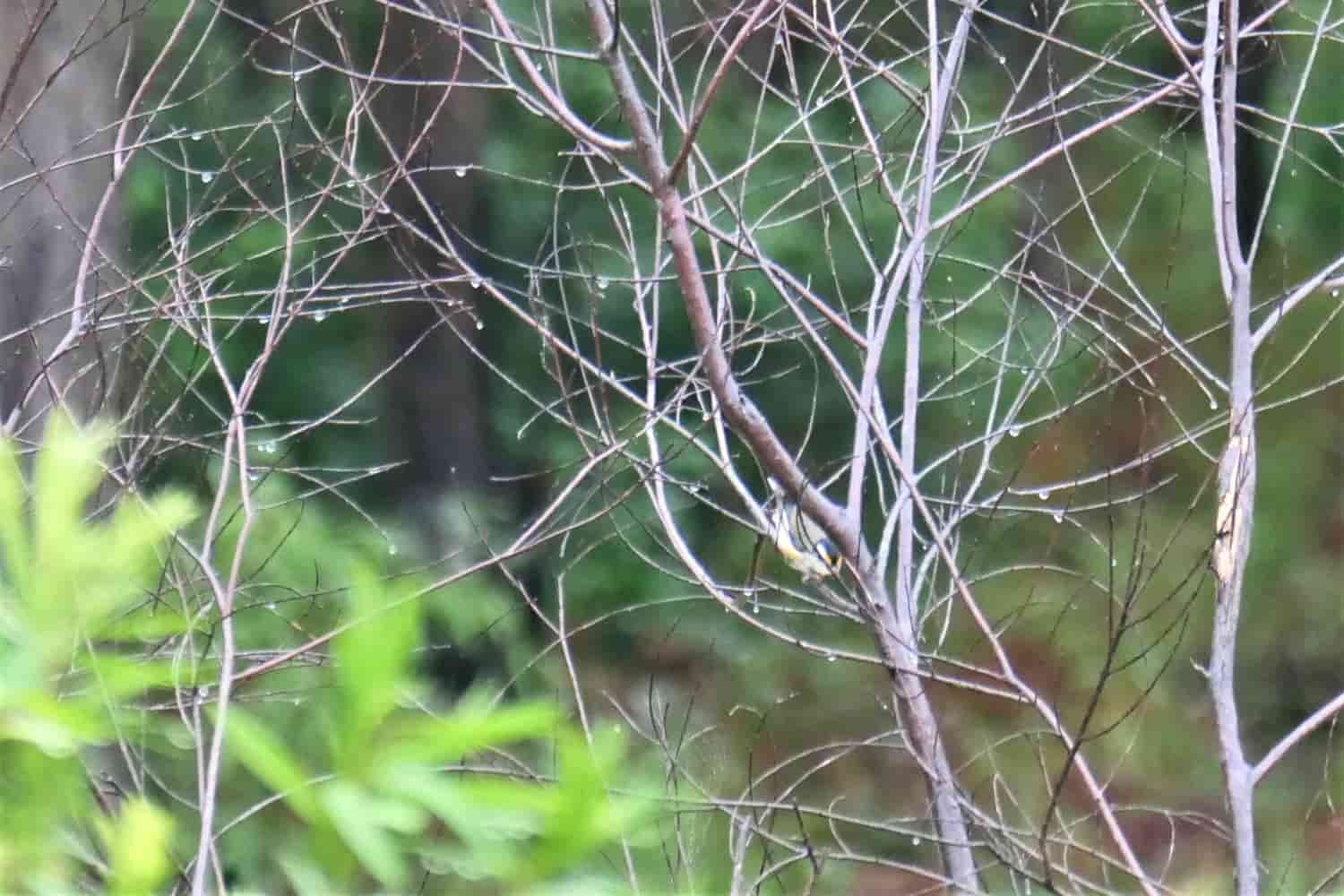 The birds are appearing again. A small bird, a Striped Pardalote, flies off before I can get close with the camera. 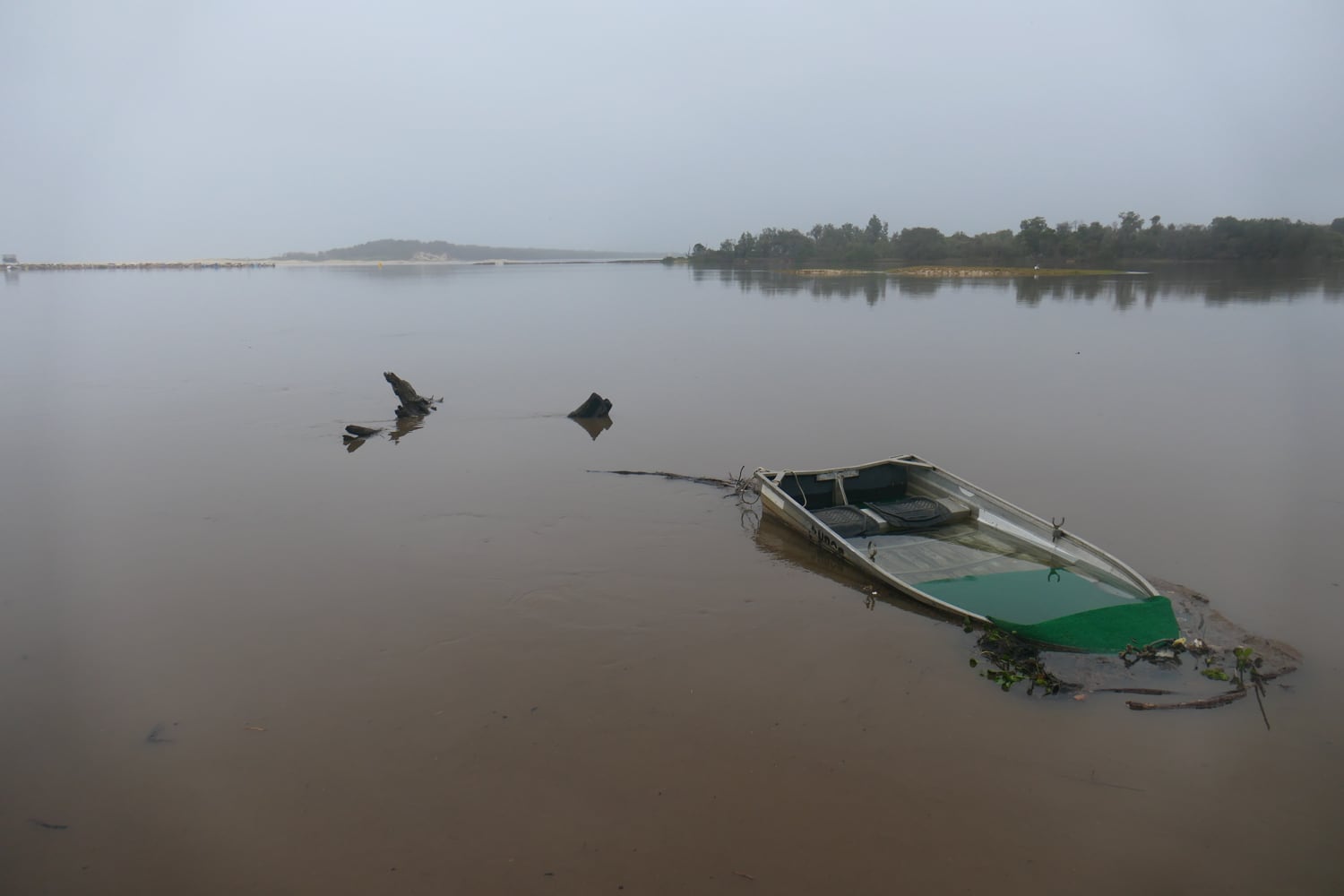 The Baga Baga is moving out. 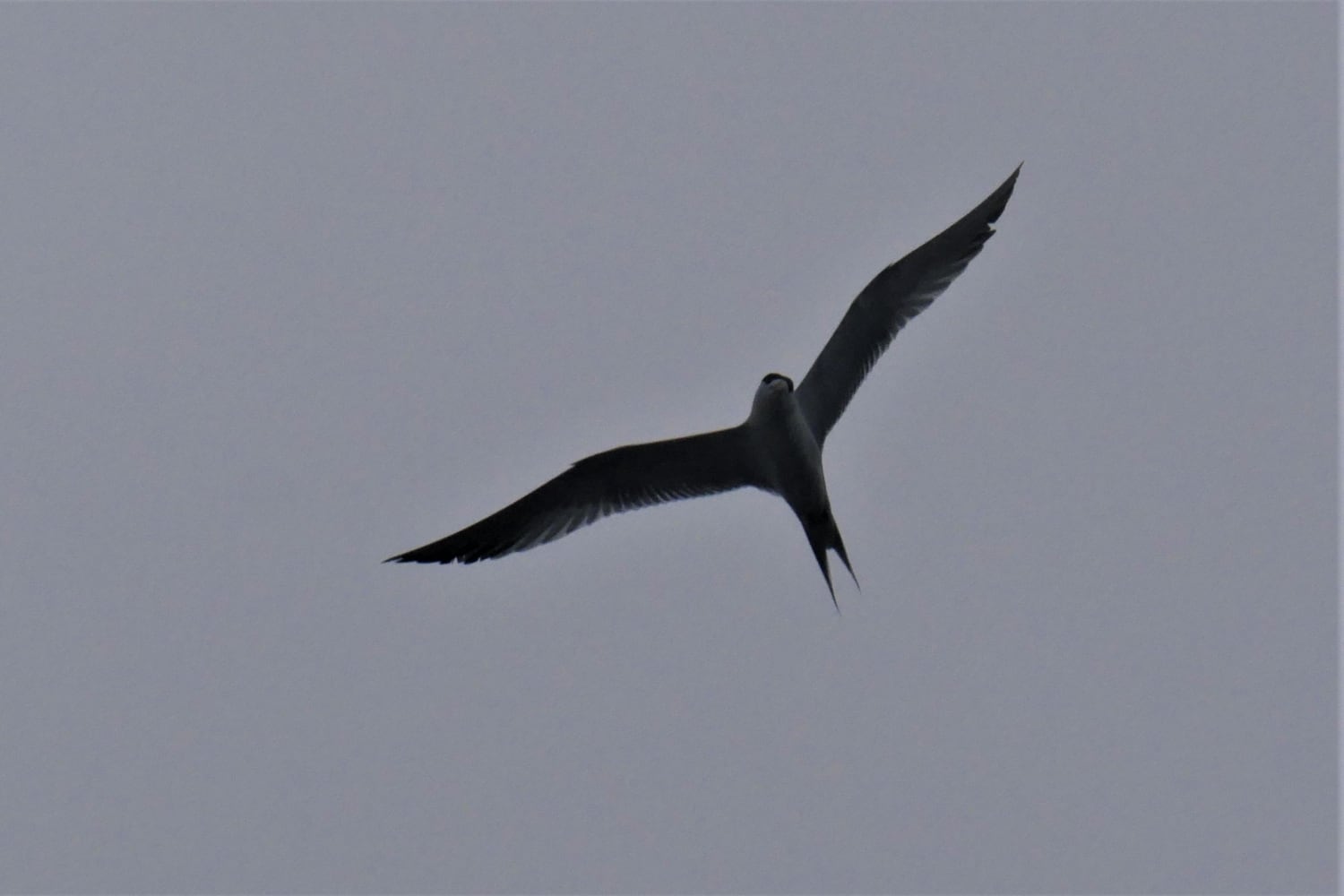 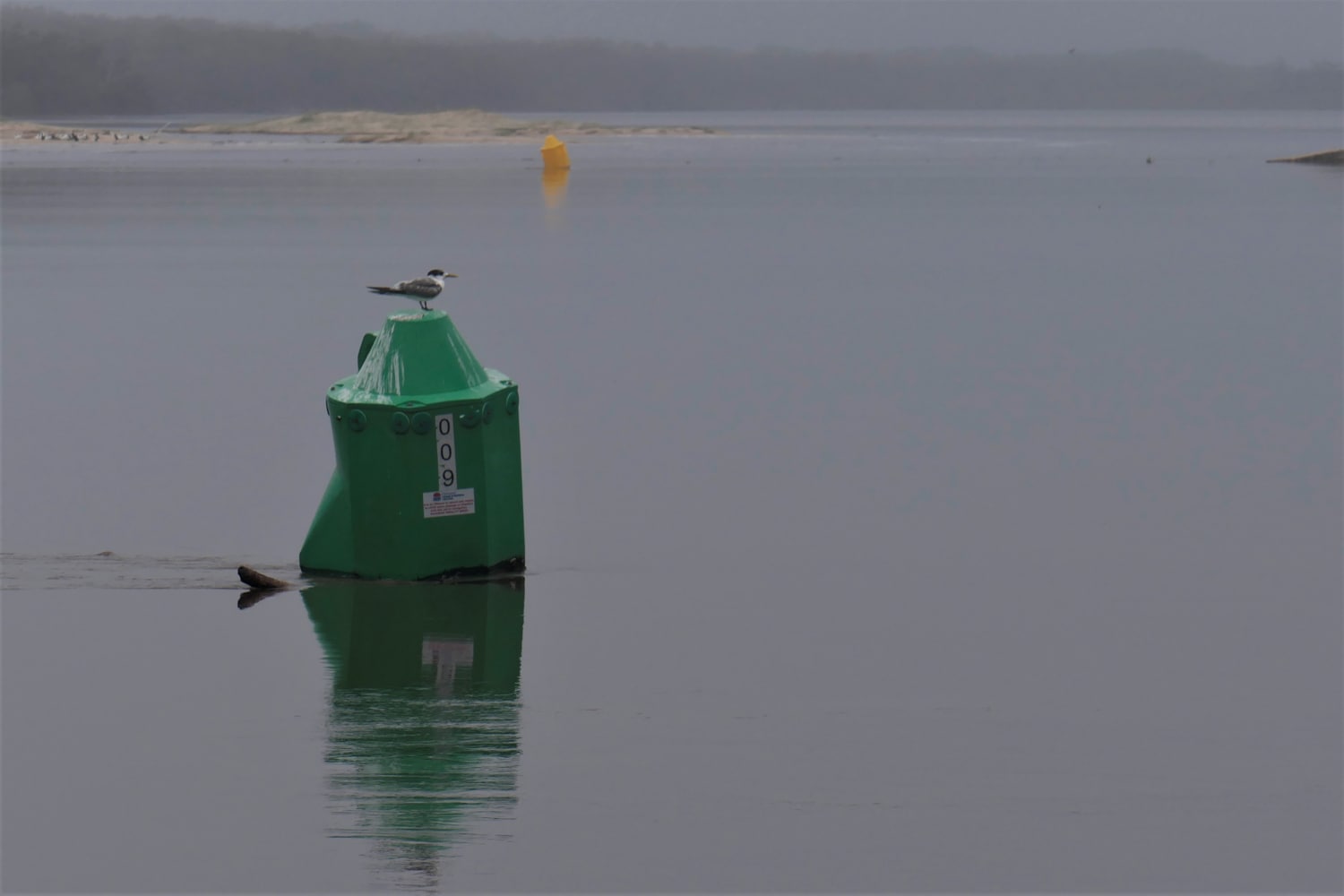 Terns are trying to hunt. 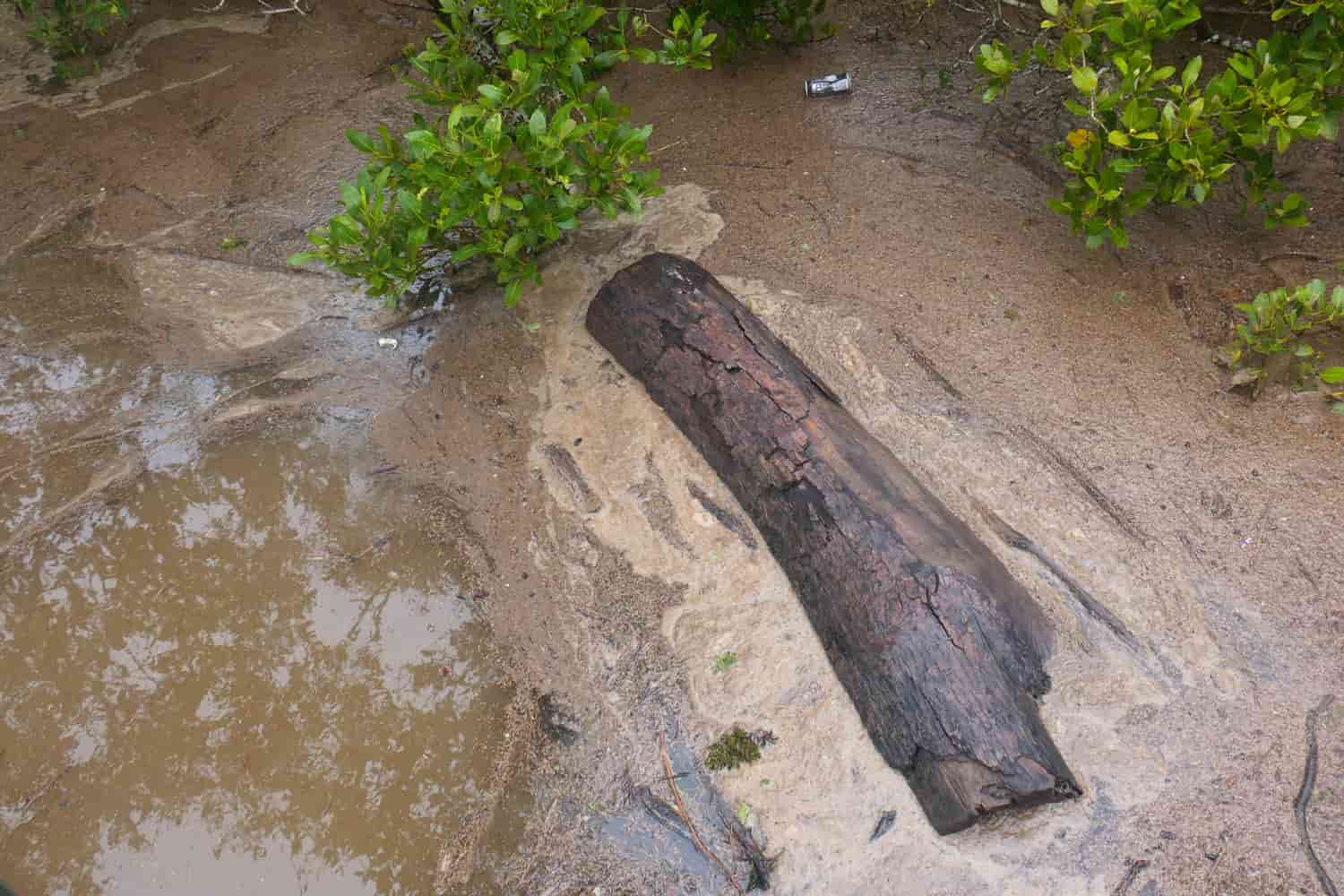 A churn of tiny vegetation and logs. 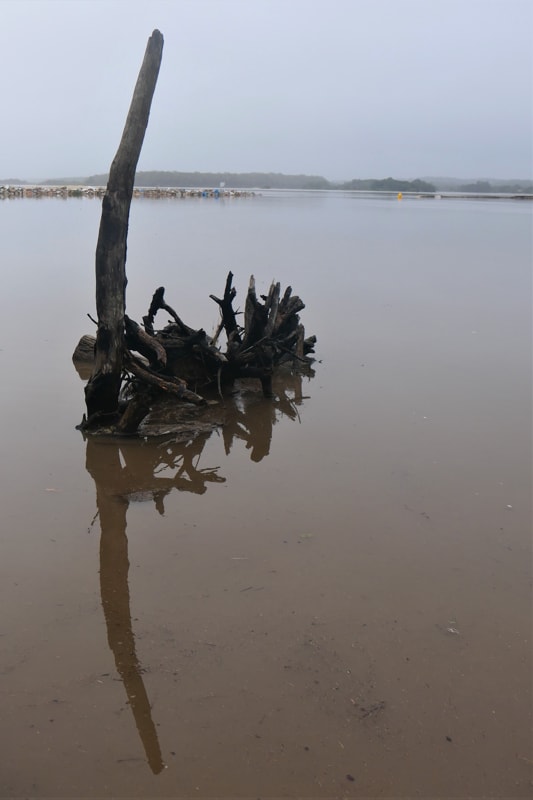 We are all still waiting for the sun. 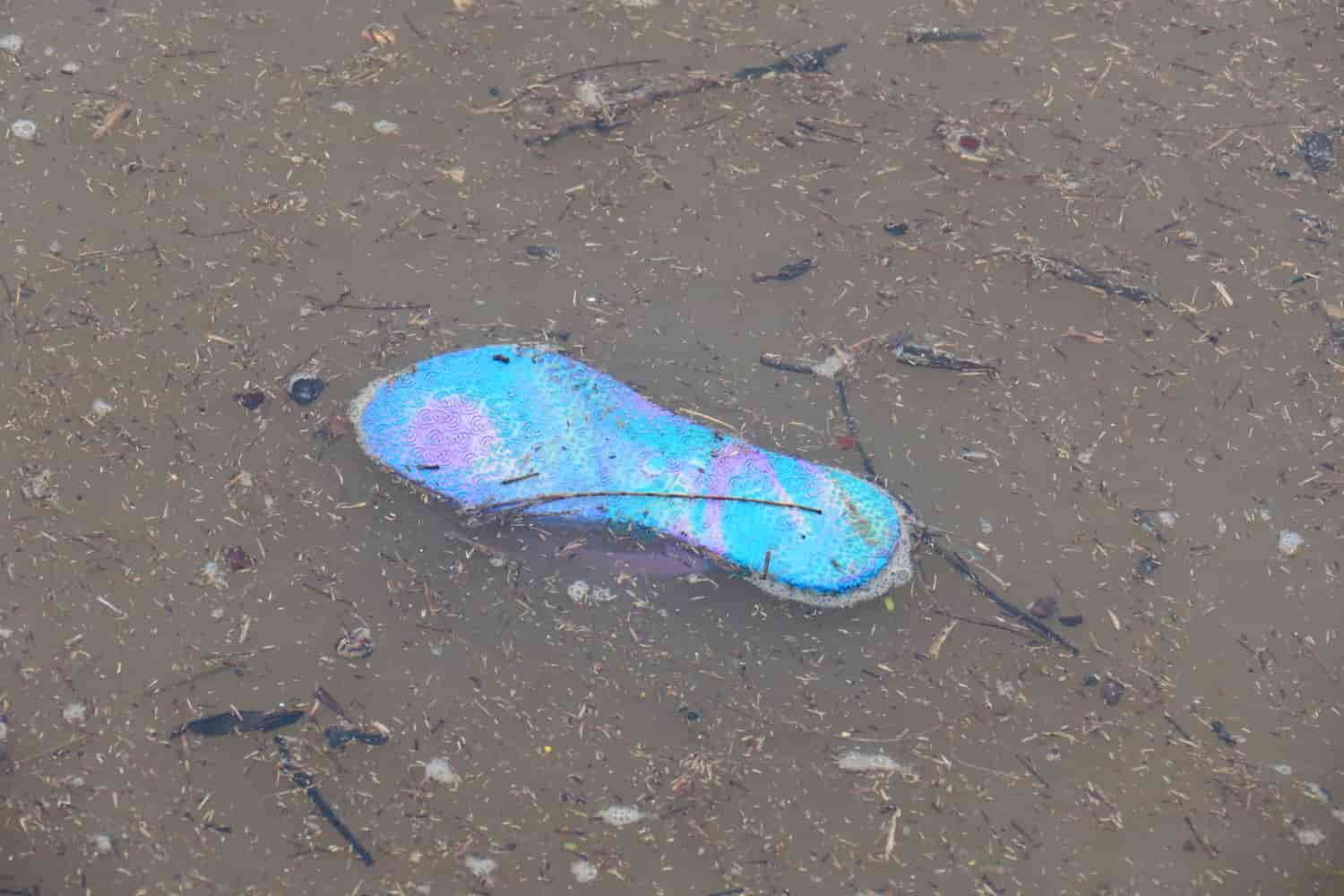 I am back, having delivered the flyers to the library and café. On the edge of the forest a male roo lies contented, head up, vaguely alert, a mosquito harries the glass, and the cicadas start.

We are lying in bed, the forest dematerialises, a mist transforming again as rain hits our metal frames. We see the world as if we are back travelling again and the concert is a solo Pied Butcherbird.

I have just bought an expensive water filter jug, but we have put pots out on deck and are drinking pure rainwater which tastes brighter. Friends are coming round for tea. Wyn brings up the box of Xmas decorations, puts up a few. We are half-hearted. The men drink three times what I am able to.

‘The left has been very good on the whole on focusing on production, and the ways that it is disastrous environmentally and in terms of social exploitation . . . [but] have fairly conventional ideas about what needs to be delivered in the way of consumption. Consumption is the one that has to be kept going, even by less exploitative means. I want to resist that way of thinking and argue that capitalism itself has generated a consumer culture that isn’t necessarily in our interest and that’s also environmentally disastrous . . .

I think It’s far more likely that we will create more of a movement for serious change in our consumption habits if we are enticed by a seductive vision of the alternative rather than simply panicked about climate change and the destruction of nature. . . We could produce a society in which people didn’t have to do the most unpleasant jobs all the time, and in which we have a great deal more free time.’ Kate Soper[2]

[1] Video, ‘The research challenges the notion that only domesticated animals display this behaviour, co-authors from the UK and Australia tell the BBC.’ ~ https://www.bbc.com/news/av/world-australia-55312356