Logging in NSW bushfire-hit coastal regions to be reviewed after stand-off between industry and EPA. The Guardian

EU to ban use of lead shot by wetland bird hunters. Regulation will help prevent deaths of 1m waterbirds by lead poisoning every year. The Guardian[1]

Spoke to mum who reminisced about her mother and her grandfather, Charles Heyes of Wallington, Surrey. He kicked her out when she started dating a much older man Thomas Owen. They ran off and got married. He was a sailor on the White Star Line on the transatlantic routes, and when she fell pregnant with my mother she had to go home. Not a match made in heaven. My mother took me to see her father when I was a baby, his eyes were failing, but he felt my head and said, ‘He’s got em’.

Lockdown is getting oppressive. She’s from Liverpool, loves a chat, and there are no chairs out, no one is allowed into other resident’s rooms. She says ‘The war was a doddle compared to this.’

Life here is unchanged, the misery in the world is nearly always hard to get. 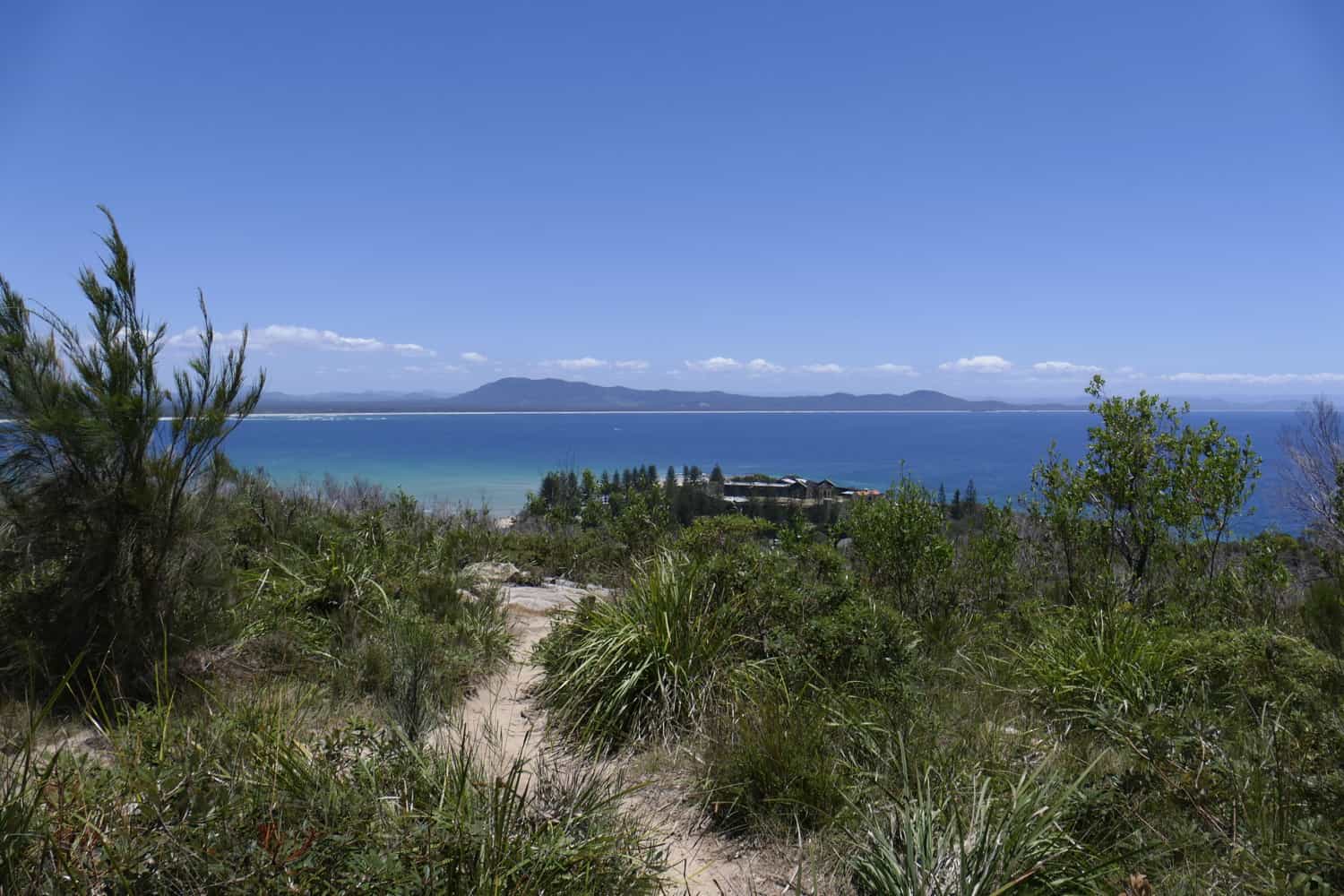 We drive south to South West Rocks for a family reunion, one of Wyn’s sisters-in-law, not seen for ages. First a stop at the hide at Boyter’s lane, nothing much around, then a walk-up Monument Hill. In spring the hillside was ablaze, but is now stripped of colour. You have to look for the few flowers in the heat. 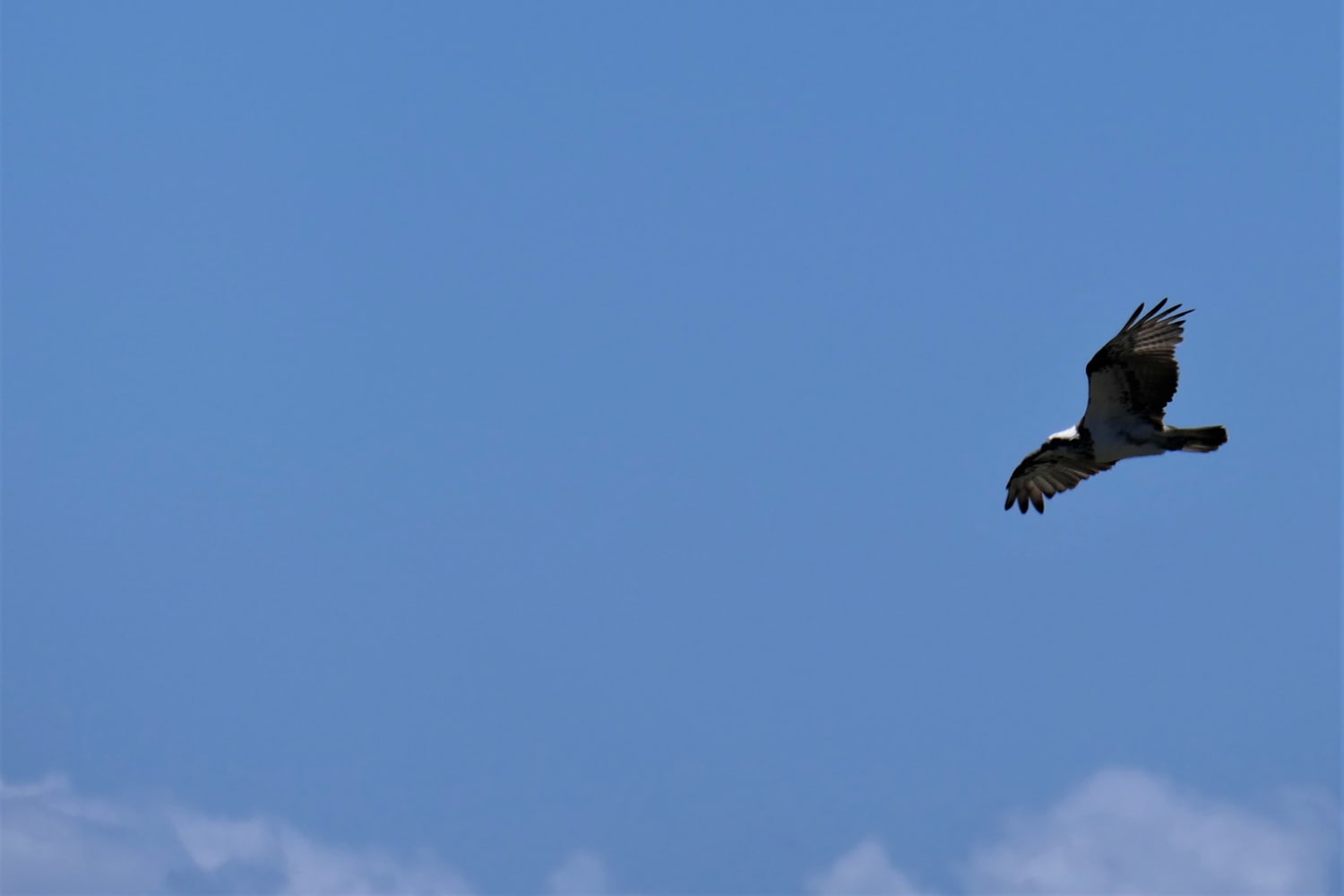 No dolphins this time, but a Green Turtle floats a large oval shell for a quick breath. An Osprey skims by, taking us by surprise, but then loops back once for a better look. 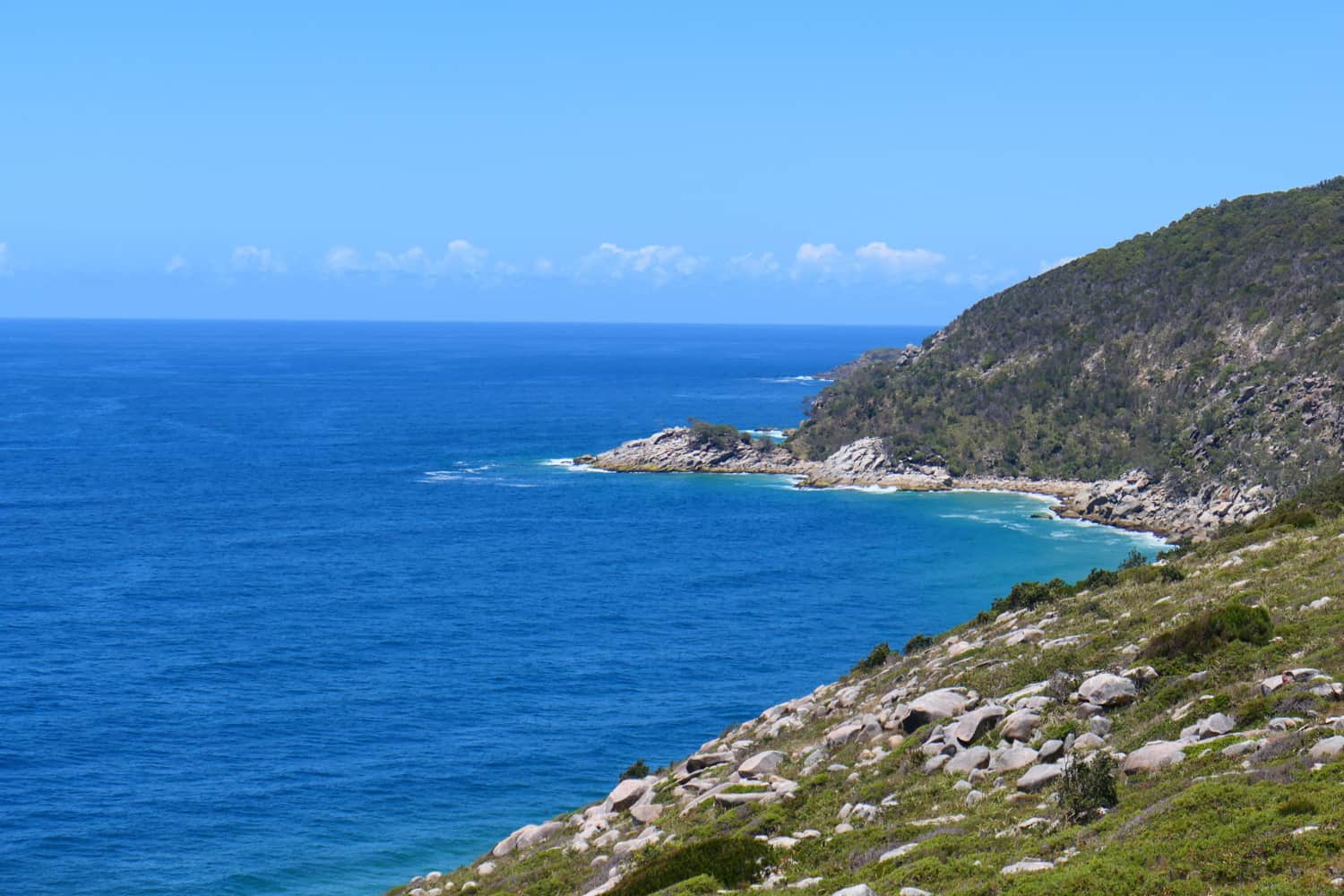 The whales are all back in Antarctica. I had no idea how close they came to the end on the East Coast. When the Australian east coast whaling industry ended in 1963, this population of humpbacks had been reduced to around 100 individuals. The Humpbacks have made a remarkable comeback with a population now of about 20,000. 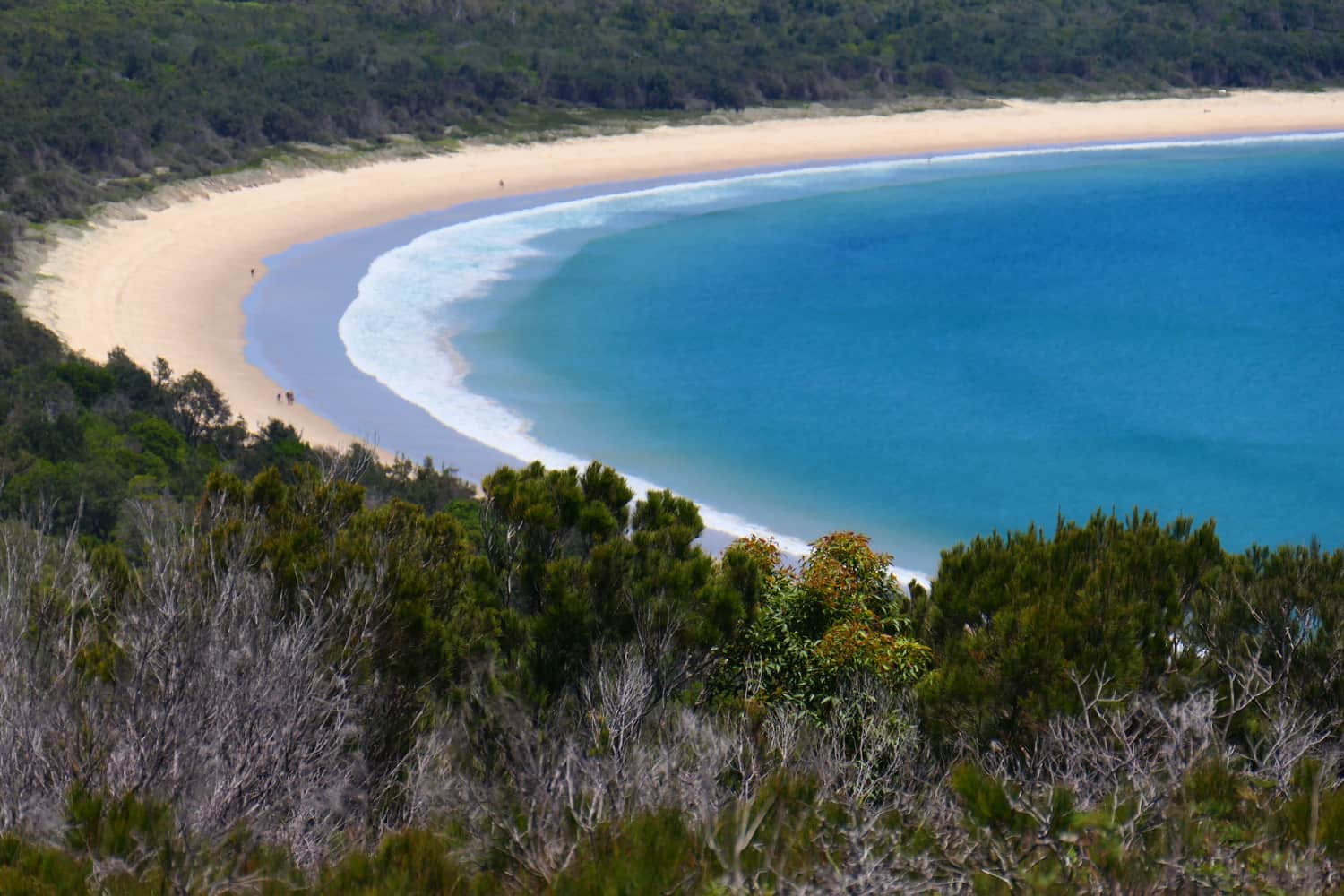 For a few seconds, a Caper White butterfly hung above me, the detailed black trim of the network of white, like a filigree, two stained glass windows against the bright sky was so beautiful. I chased it with my camera, hopelessly. 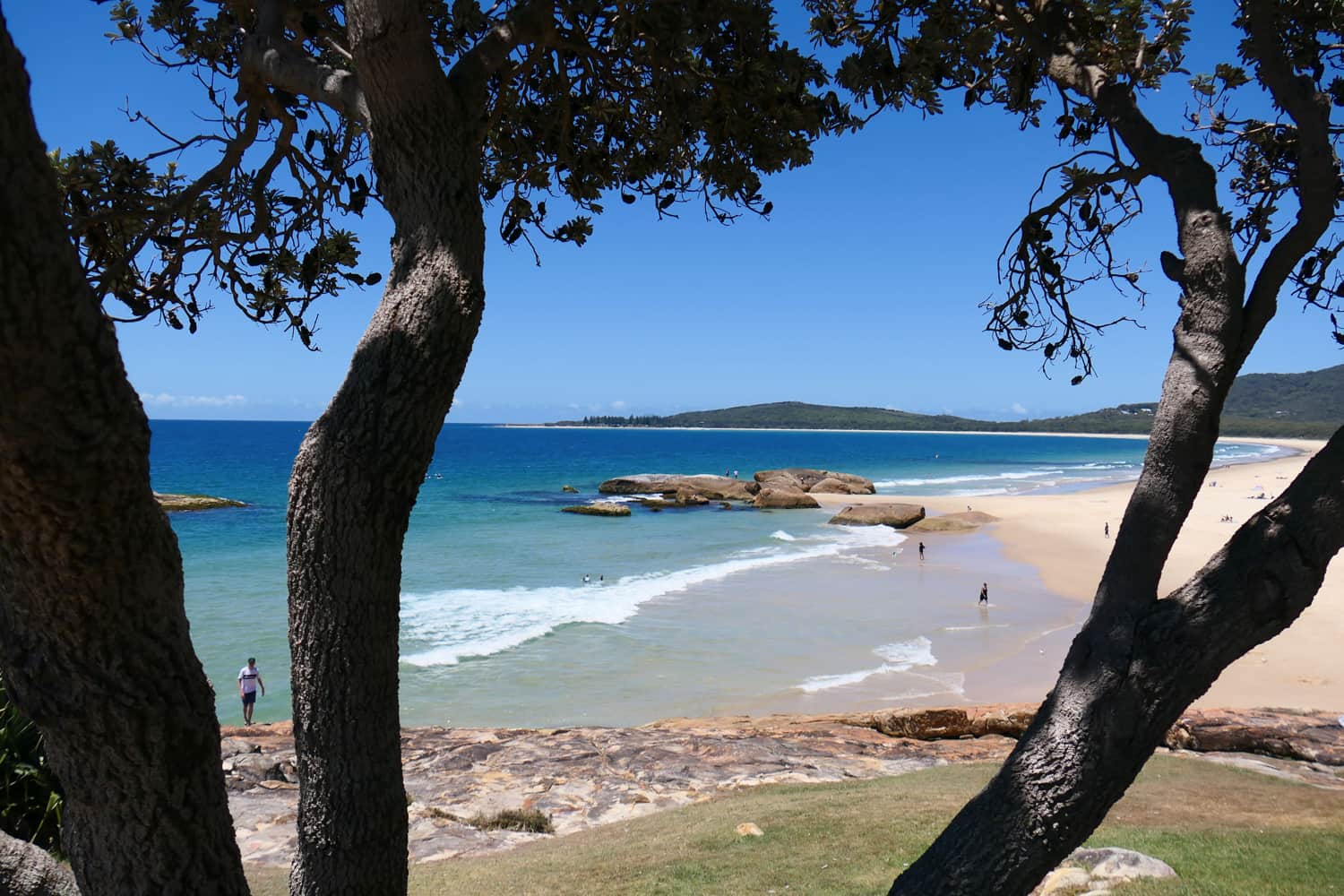 [1] Prof Debbie Pain: ‘Lead shot kills 1 million waterbirds each year, it contaminates the environment and it’s a cumulative poison, so the problem is getting worse and worse.’ Patrick Barkham, ‘EU to ban use of lead shot by wetland bird hunters’, 27.11.2020.