Platypus in peril as national range shrinks a quarter in three decades. The Sydney Morning Herald

Antony Gormley: ‘We live in a culture addicted to spectacle’. The Times

Can a Computer Devise a Theory of Everything? It might be possible, physicists say, but not anytime soon. And there’s no guarantee that we humans will understand the result. NY Times[1] 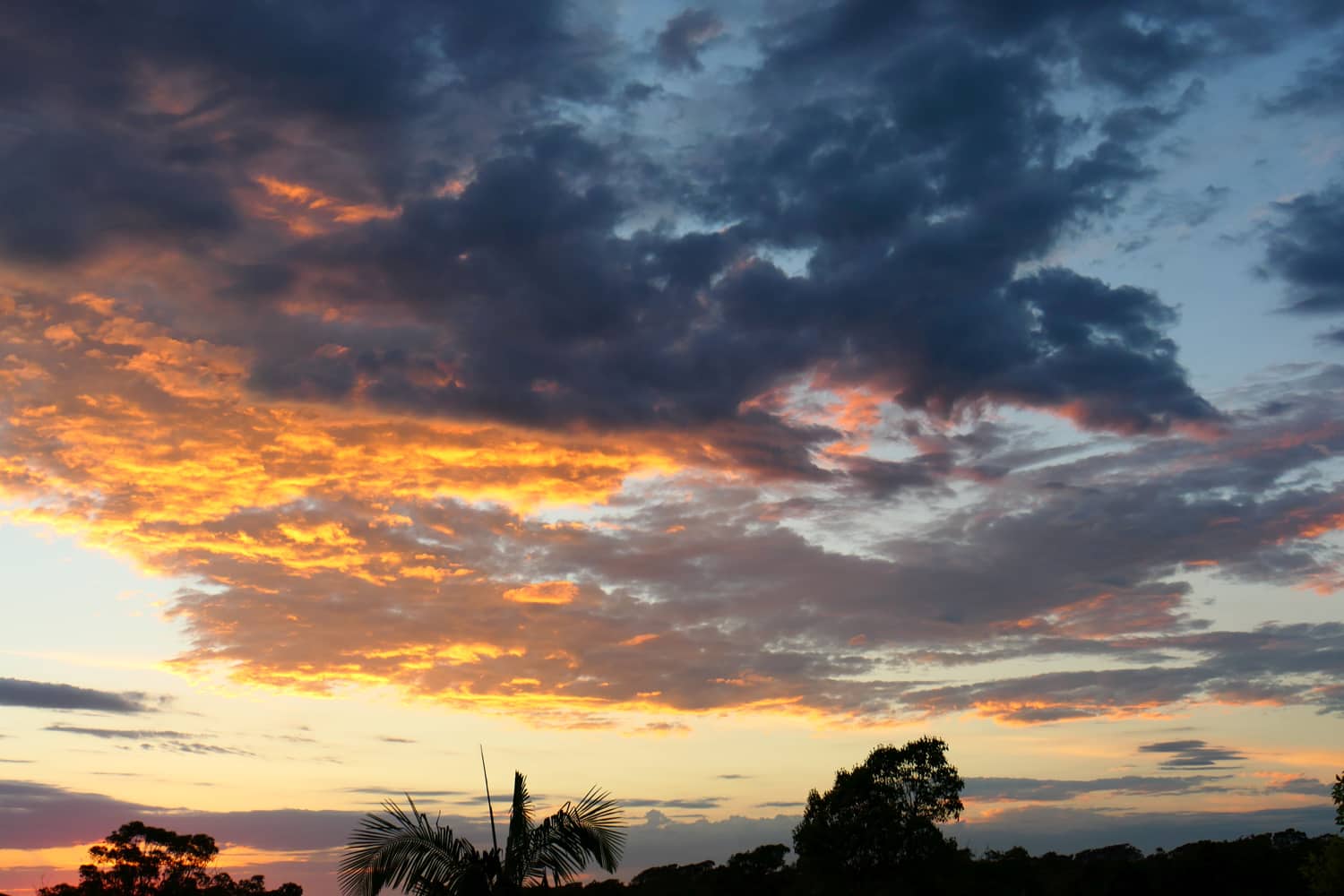 A sheet of hammered gold blisters the sky. The largest Blackbutt on the forest edge is grinding its teeth, five or six Black silhouettes are keeping up a constant grating noise. And on the other side a rainbow, the end alight, the arc doused by cloud. Passion . . . 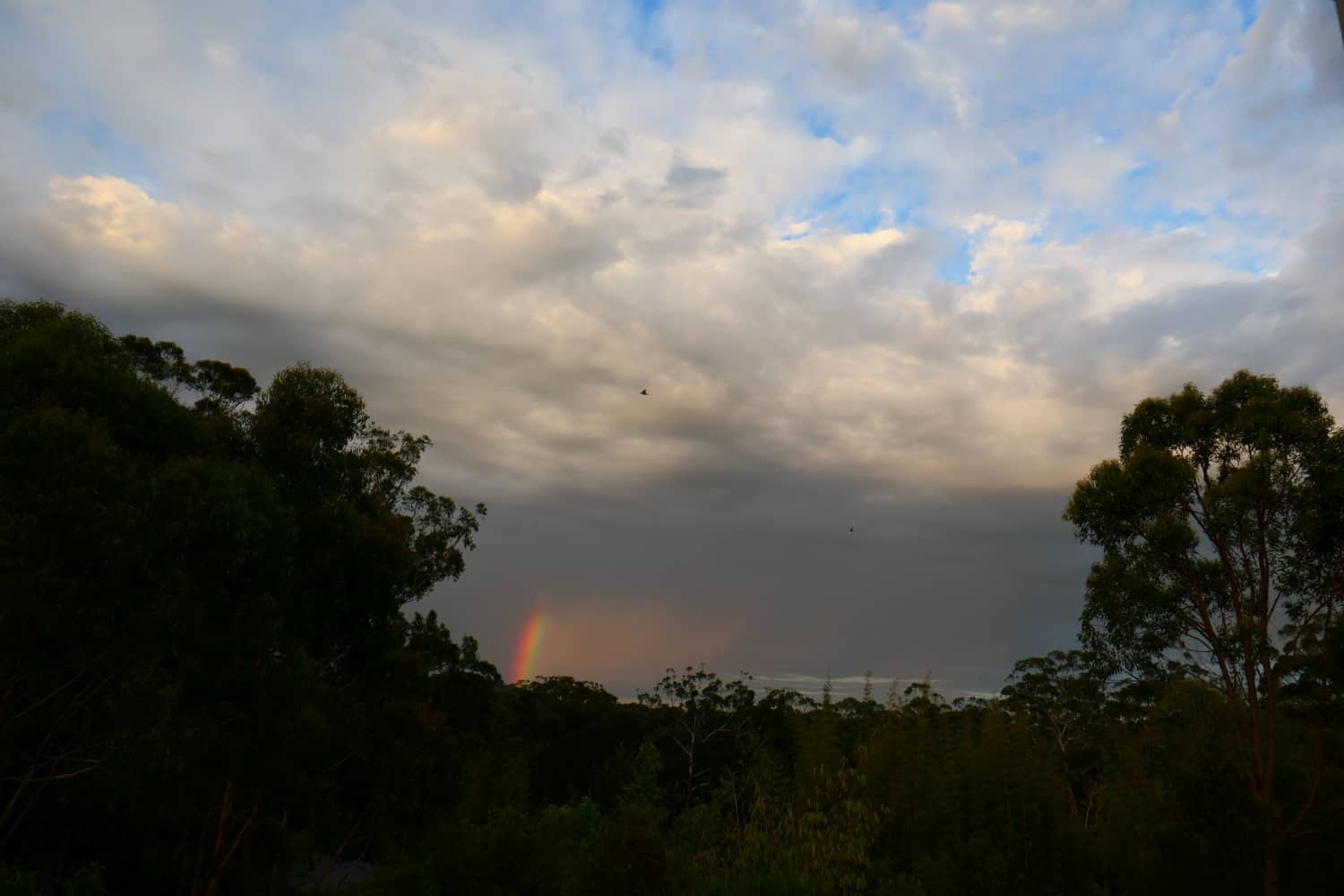 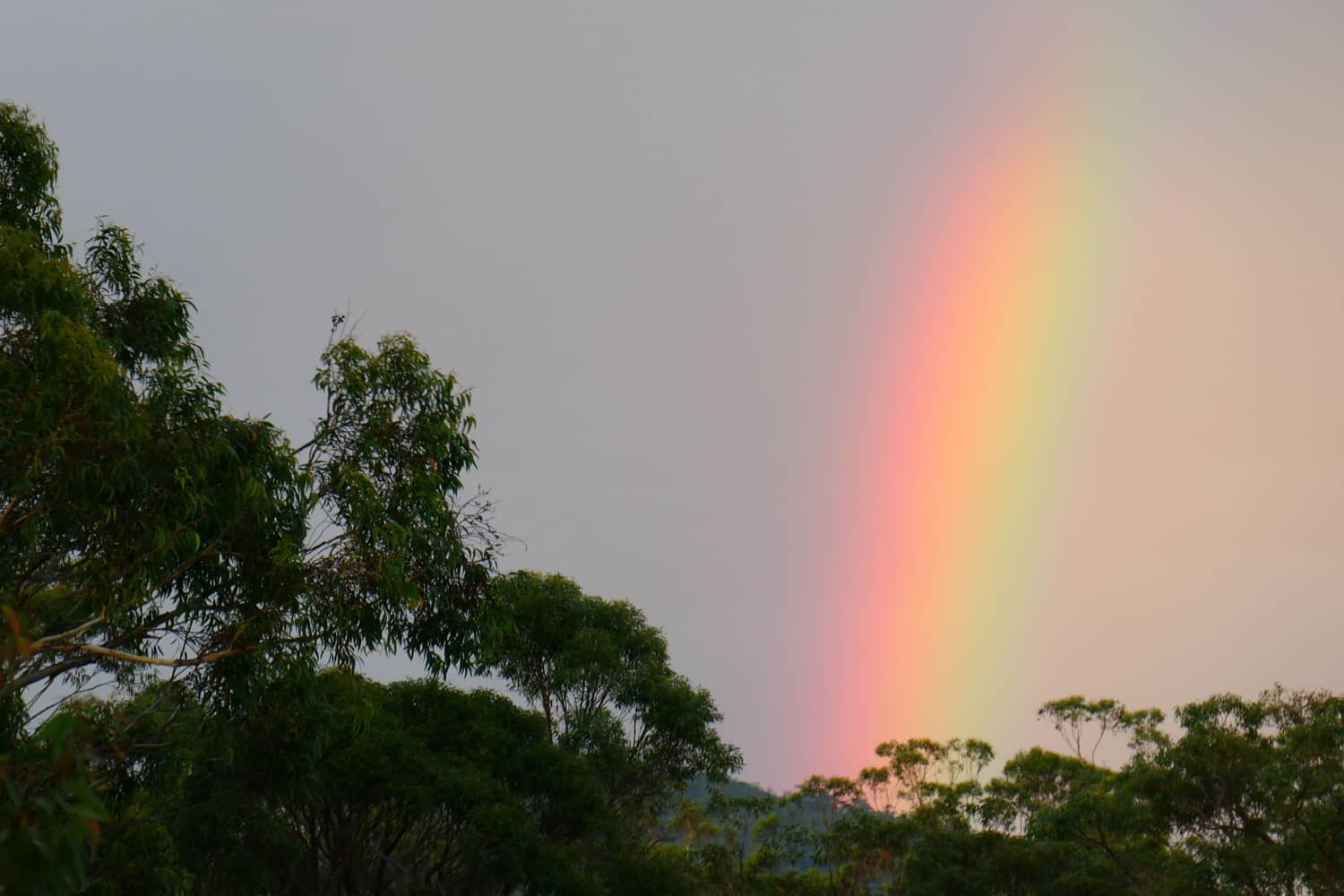 One Christmas in London, Keats met Wordsworth at a dinner when Charles Lamb (very drunk) objected to a painting on the wall depicting Newton. Despite being the only Romantic trained in science, Keats agreed that Newton had destroyed the poetry of the rainbow.

‘Do not all charms fly
At the mere touch of cold philosophy?
There was an awful rainbow once in heaven;
We know her texture; she is given
In the dull catalogue of common things,
Philosophy will clip an Angel’s wings,
Conquer all mysteries by rule and line,
Empty the haunted air, and gnomed mine
Unweave a rainbow . . .’ Keats, ‘Lamia’

I disagree. There is still plenty of poetry for any subject under the sun.

After catching Ross River fever nearly two years ago, I was exhausted, stopped Zumba, put on weight. So here I am seeing an exercise physiologist in Urunga! 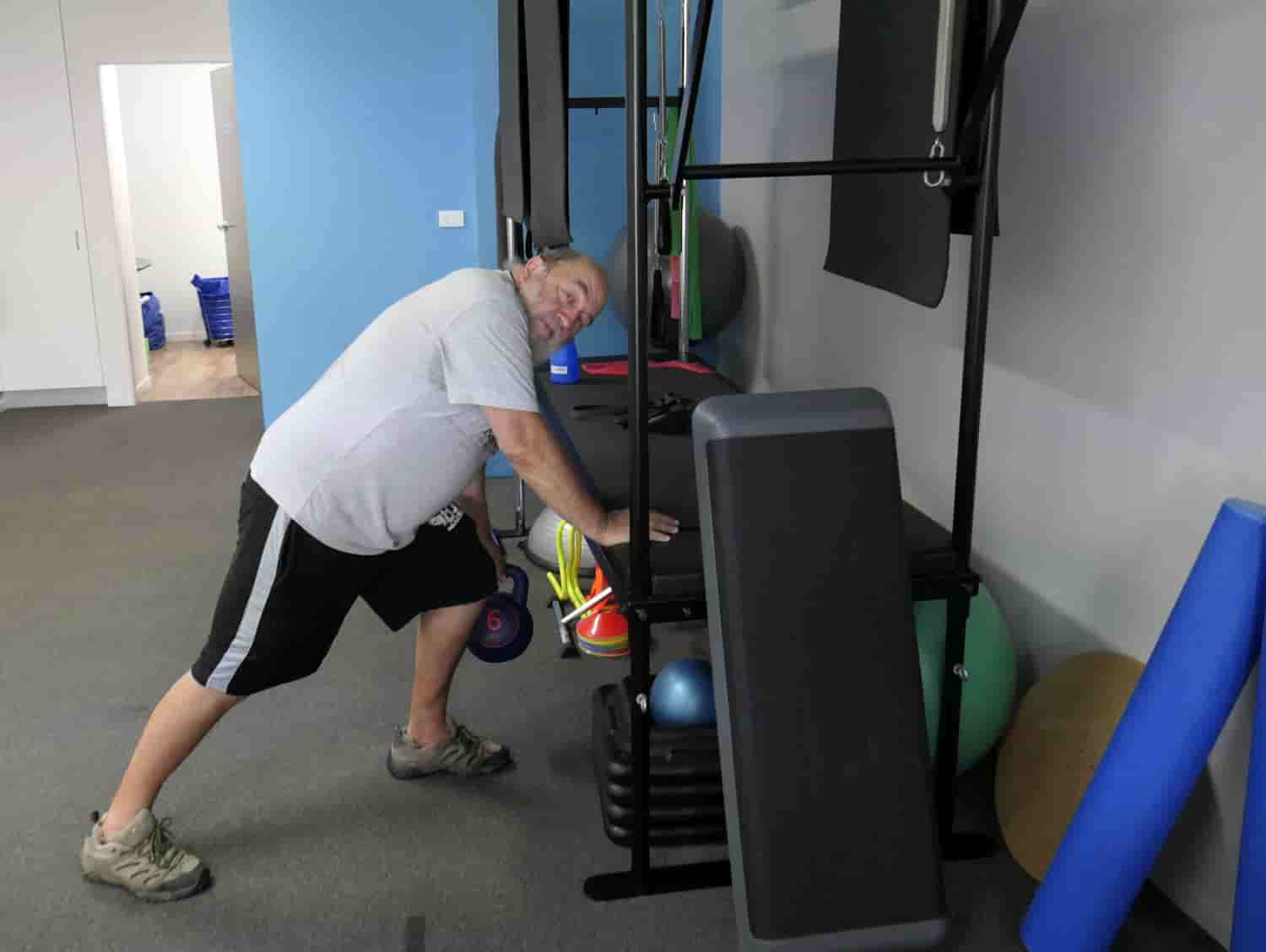 Loads of fish, one Eastern Curlew. 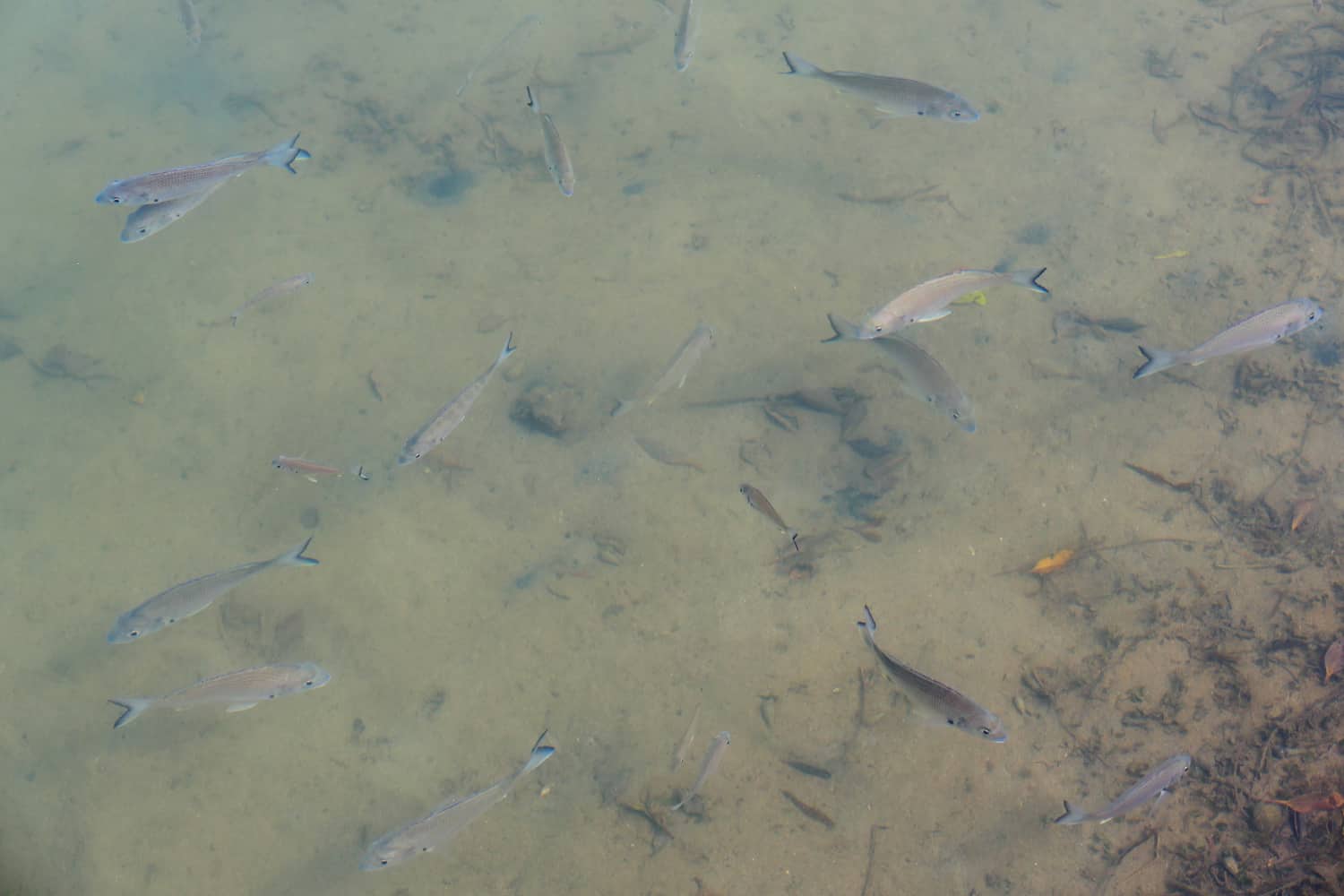 I was watching a heron, overheard a woman advising a couple to visit the wetlands, said you go over the bridge onto the highway . . .  I said, excuse me for interrupting, but a quicker and prettier way is just head first left and follow the creek, sharp turn by Hungry Head beach and the wetlands are on the left, just before the old highway. Well, I’ve lived here for 25 years – and she turned on her heels. The old man (older than me) laughed, ‘She’s got the hump’. I said we do bird surveys there all the time. We get chatting – he was a district officer in New Guinea, full of stories. His wife is from Osaka. I ask her how many times she had heard the one about a martial arts contest in Beijing in the seventies. A million times, she laughs. We say good bye and bow, lower and lower, laughing. 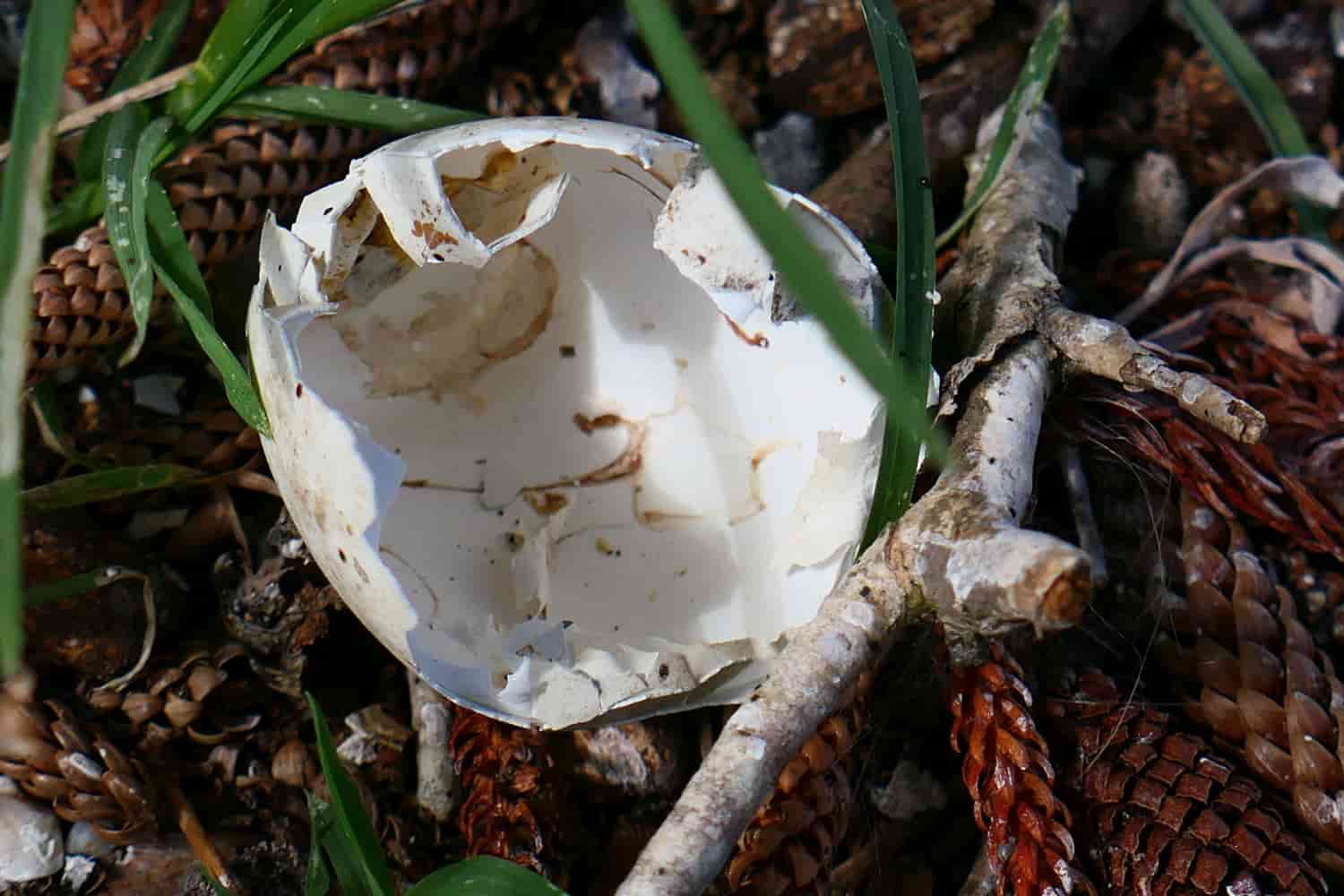 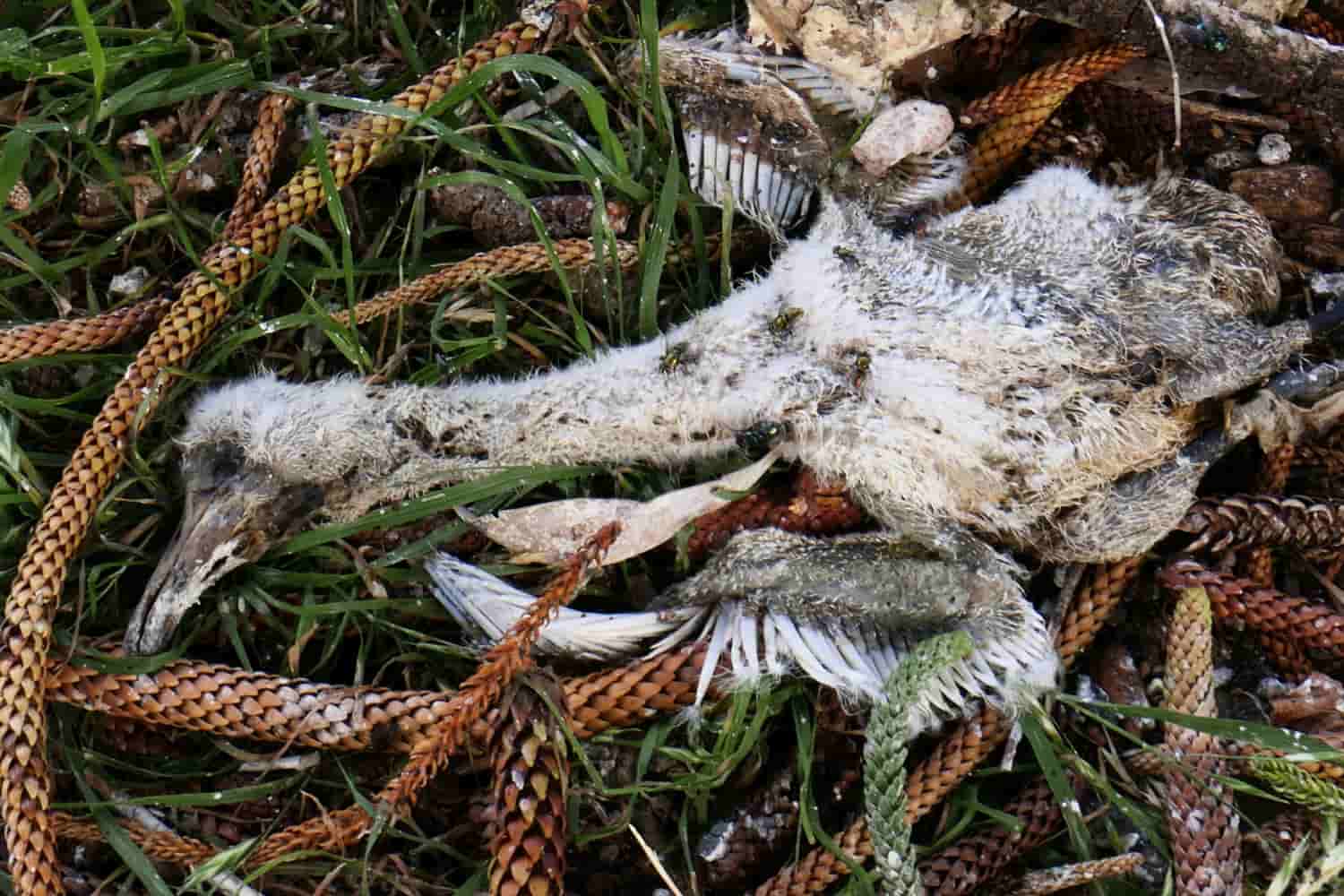 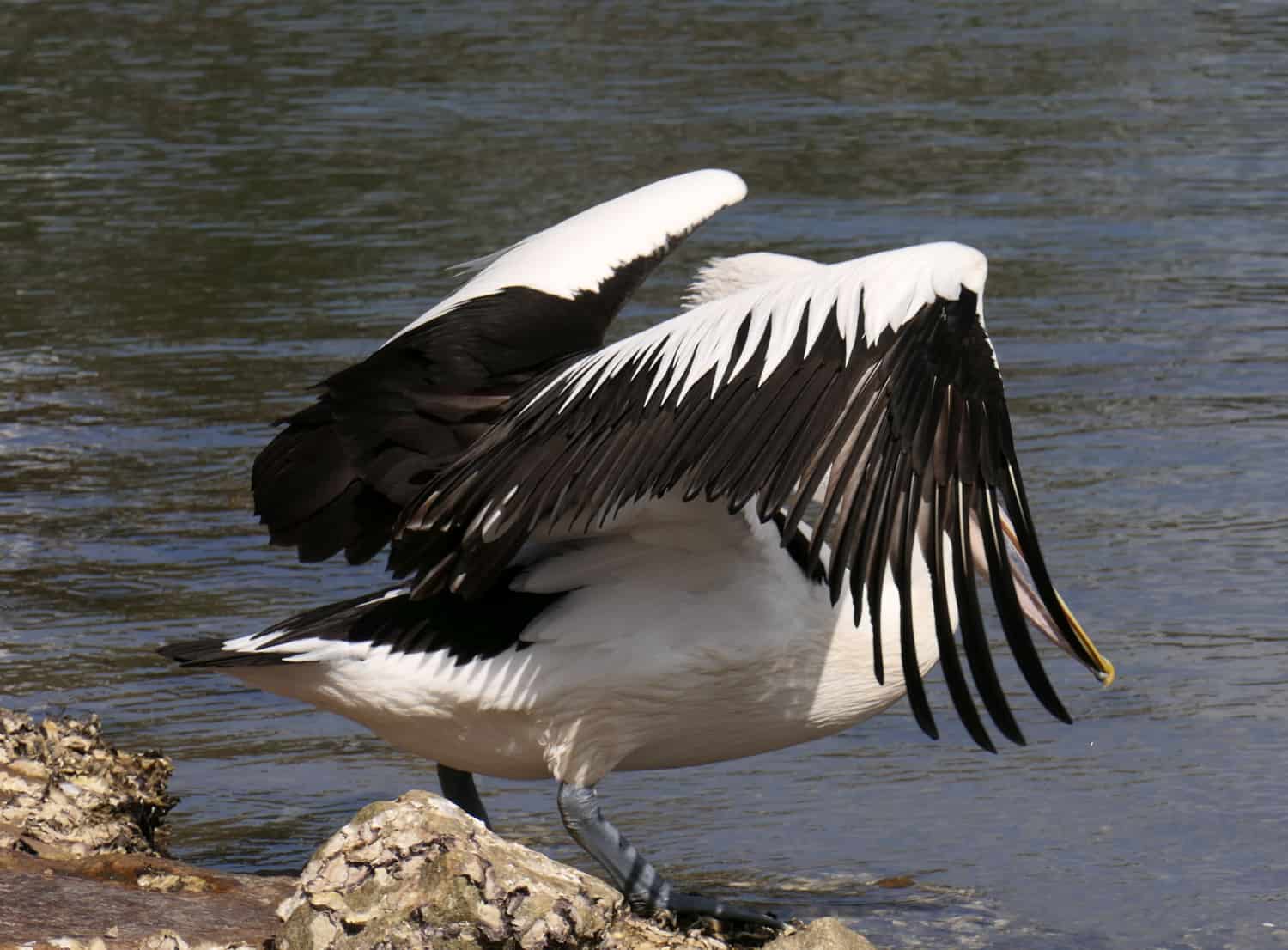 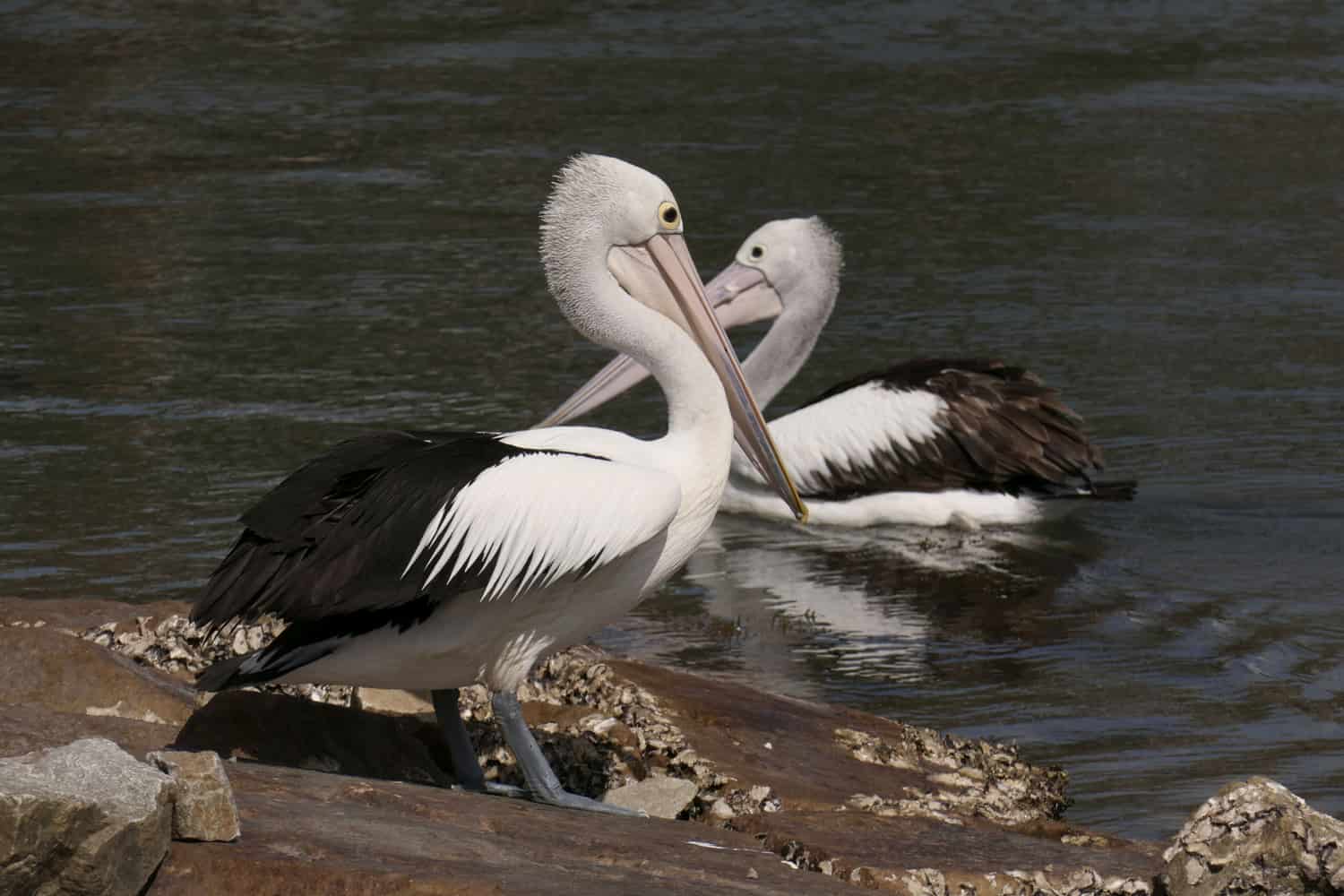 Are you a Welshman? (Ai Cymro ydych chwi?). My Great Aunt tried to teach me Welsh. My grandfather on my mother’s side came from Anglesey, you can’t get more Welsh than that. I only saw Auntie Maggie for a few days every couple of years, so my Welsh is non-existent. I don’t know what I am exactly. I was English, but have forgotten what sorrel is, or the name of the stones we performed tai chi naked under a full moon (just the once), or the name of a girlfriend with dog who lived in Wales too far away and was never really a girlfriend, the name of the pub on the water behind Holly Lodge Lane.

I might be Australian but I only know a couple of Gumbaynggirr words, have an English accent, like ‘warm’ beer

Take this loss seriously (as Jackie Morris says). I have a temperature, will miss the village meeting. I am attempting to preserve the natural values of our estuary. Georgie will read out my motion, in part my address read:

The estuary is important for migratory shore birds, and others like both species of Oystercatcher, Pied Stilts and Royal Spoonbills. I have also seen Sugar Gliders, an echidna, snakes, a bandicoot and kangaroos in the estuary. I have said this before here- but the point has to be hammered home – time is not on our side! Easter Curlews which use Deep Creek have decline by 40% in 30 years – that’s on our watch. This morning The Sydney Morning Herald reported: Platypus in peril as national range shrinks a quarter in 30 years. We must act now!

I sat home and read an affirmative essay: ‘In the wake of the legacies of colonialism and rampant poverty that have stripped much of the country of its trees, he encounters Kenyan foragers, conservationists, and elders who are working to restore the forests and safeguard its value.’ [3]

A slight drizzle has excited our amphibians, the Green Tree Frogs in possession of all three decks shout their first real bellows for months. A Bleating Tree Frog is calling from the rainforest garden and a Striped Marsh Frog is popping a hollow beat from the carnivorous pot at the bottom of the stairs. I am being chased by their wild sounds, waiting for the ratchet of Dwarf Tree Frogs and Eastern Toadlets. Their circular journey dropped from the sky into creek, bucket or puddle, spawn tadpoles, and onto our solid surface – these transformations seem more miraculous than opposable thumbs and an overdeveloped cortex.

Now a tree frog is barking in time to Klaus Schulze’s The Cello! Thanks algorithm.

I am asking politicians to think of the future while warning of impending ecological collapse. Timothy Morton asks us to recalibrate: ‘Environmentalism is often apocalyptic. It warns of, and wards off, the end of the world. The title of Rachel Carson’s Silent Spring says it all. But things aren’t like that: the end of the world has already happened. We sprayed the DDT. We exploded the nuclear bombs. We changed the climate. This is what it looks like after the end of the world. Today is not the end of history. We’re living at the beginning of history. The ecological thought thinks forward. It knows that we have only just begun, like someone waking up from a dream.’ [4]

Covid and pollution: intimately linked, compound threat, Researchers hold air pollution responsible for a range of diseases and studies suggest it can make Covid-19 deadlier. Lockdowns may have temporarily cleared up the skies above big cities this year but experts warn that air pollution remains a Covid-19 threat multiplier, as well a health hazard that will far outlast the pandemic. (phys.org/news)

I learn a new word – allostasis. ‘It means automatically predicting and preparing to meet the body’s needs before they arise. Consider what happens when you’re thirsty and drink a glass of water. The water takes about 20 minutes to reach your bloodstream, but you feel less thirsty within mere seconds. What relieves your thirst so quickly? Your brain does. It has learned from past experience that water is a deposit to your body budget that will hydrate you, so your brain quenches your thirst long before the water has any direct effect on your blood.

[1] ‘One of the reasons A.I. has been so successful at solving games,’ Dr. Thaler said, ‘is that games have a very well-defined notion of success.’ He added, ‘If we could define what success means for physical laws, that would be an incredible breakthrough.’ Jesse Thaler, a particle physicist, director of Institute for Artificial Intelligence and Fundamental Interactions at MIT. Dennis Overbye, ‘Can a Computer Devise a Theory of Everything?’ NY Times, 23.11.2020.