Rewilding jaguars in Argentina. Miners, loggers and farmers have turned vast parts of the Southern Cone of South America into grassland, driving jaguars to extinction in several of their former domains. The New York Times

How we lost our green and pleasant land. The pandemic has revealed not only how essential Britain’s natural landscape is, but how little ownership we have over it. New Statesman

181,363,908 Australian birds impacted by bushfires. We knew the toll from last summer’s bushfires would be horrendous, but the true impact is only now emerging. Birdlife e-news

New research shows lyrebirds move more litter and soil than any other digging animal. The Conversation

Origin of a complex life form revealed. Researchers from McGill University have revealed the steps by which two very distinct organisms—bacteria and carpenter ants—have come to depend on one another for survival to become a single complex life form. Nature

Mite extinctions are occurring at least 1,000 times the natural rate—a finding a University of Queensland researcher says is another warning that global biodiversity is in deep trouble. Austral Ecology[2]

Greenland ice sheet reached tipping point 20 years ago At the turn of the 21st century, unbeknownst to the world, the Greenland ice sheet likely entered a state of sustained mass loss that will persist for the foreseeable future, according to a new study. Though the finding has raised concern over the future of the ice sheet, scientists emphasize that reducing emissions remains critical. http://blogs.ei.columbia.edu. [Earth Institute]

Renewable energy can save the natural world – but if we’re not careful, it will also hurt it. Building renewable energy infrastructure involves mining for materials such as lithium, graphite and cobalt. If not done responsibly, that could cause huge environmental damage. The Conversation[3]

I notice the change, my soles
on the bathroom floor not feeling cold
and the first Gecko heard this spring.

After I chckout sunrise, we head south for The Golden Hole at the confluence of the Macleay River and the Clybucca Creeks. The light is tinctured: 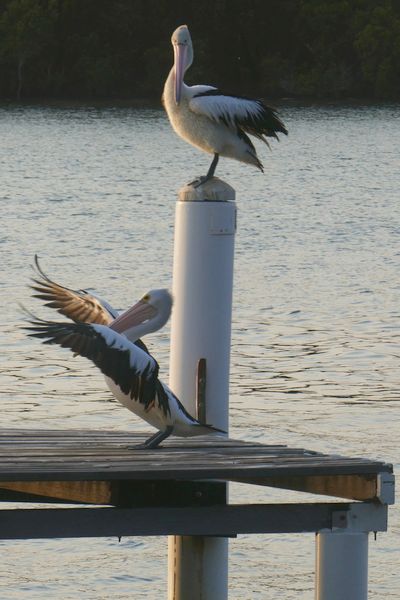 ‘The Clybucca-Stuarts Point midden runs almost continuously for a distance of 14km . . . Archaeologists have dated initial Aboriginal occupation of this historic site at about 6000 to 9000 years ago . . . . There are very few middens in coastal NSW that contain preserved shell or bone older than about 3000 years. They also form part of a mythological-spiritual landscape with high cultural significance [and this place] was [and still is] also a popular meeting place for the Gumbaynggirr and Dunghutti people.’[4] 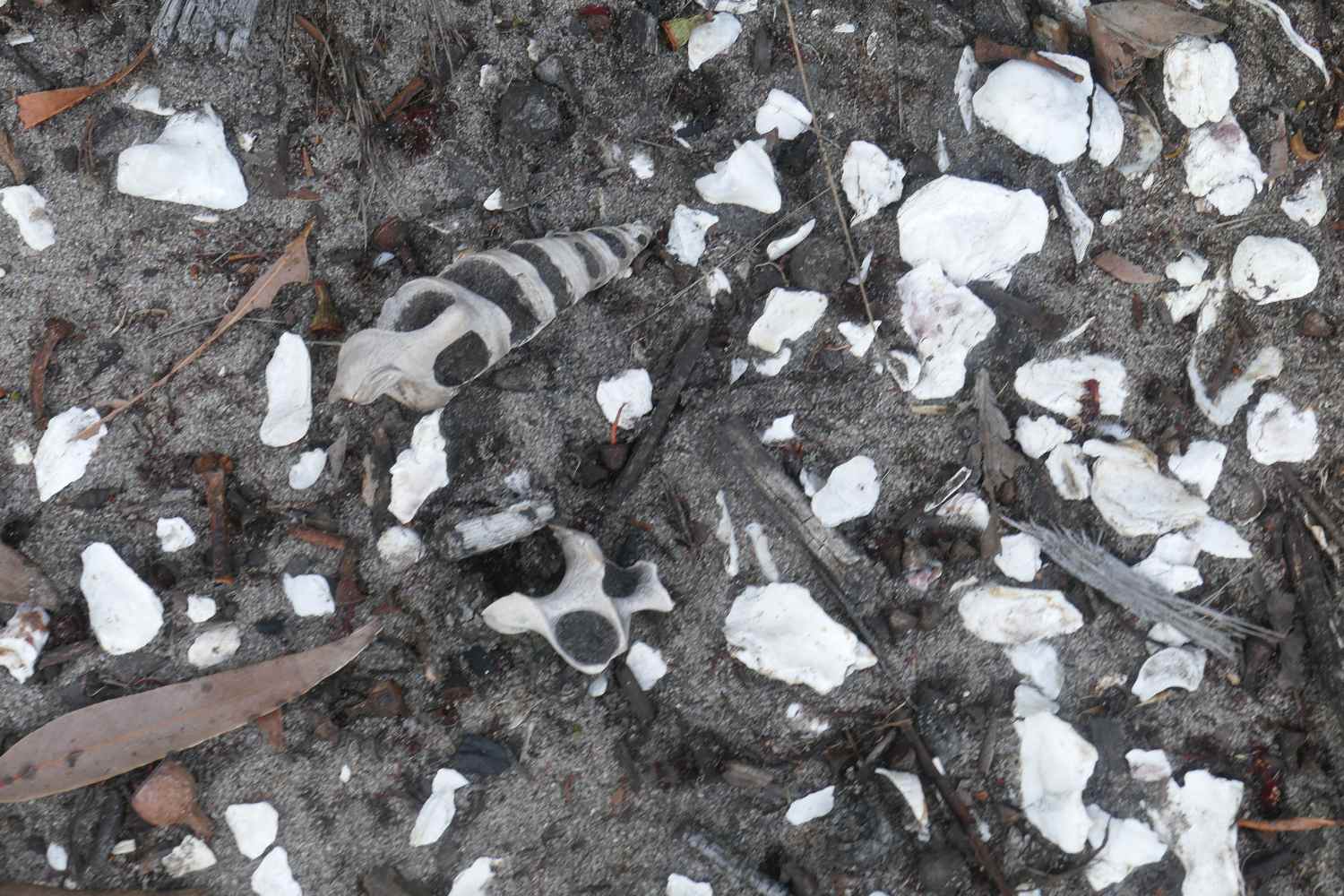 ‘The thickness of the deposits is considerable; one pit, dug by lime-burners who have carted away large quantities of the shells, has a face seven feet deep which did not expose the surface upon which the middens lie. Reddish coloured fire stones, suitable for crushing into pigment, are common among the shells.’[5] 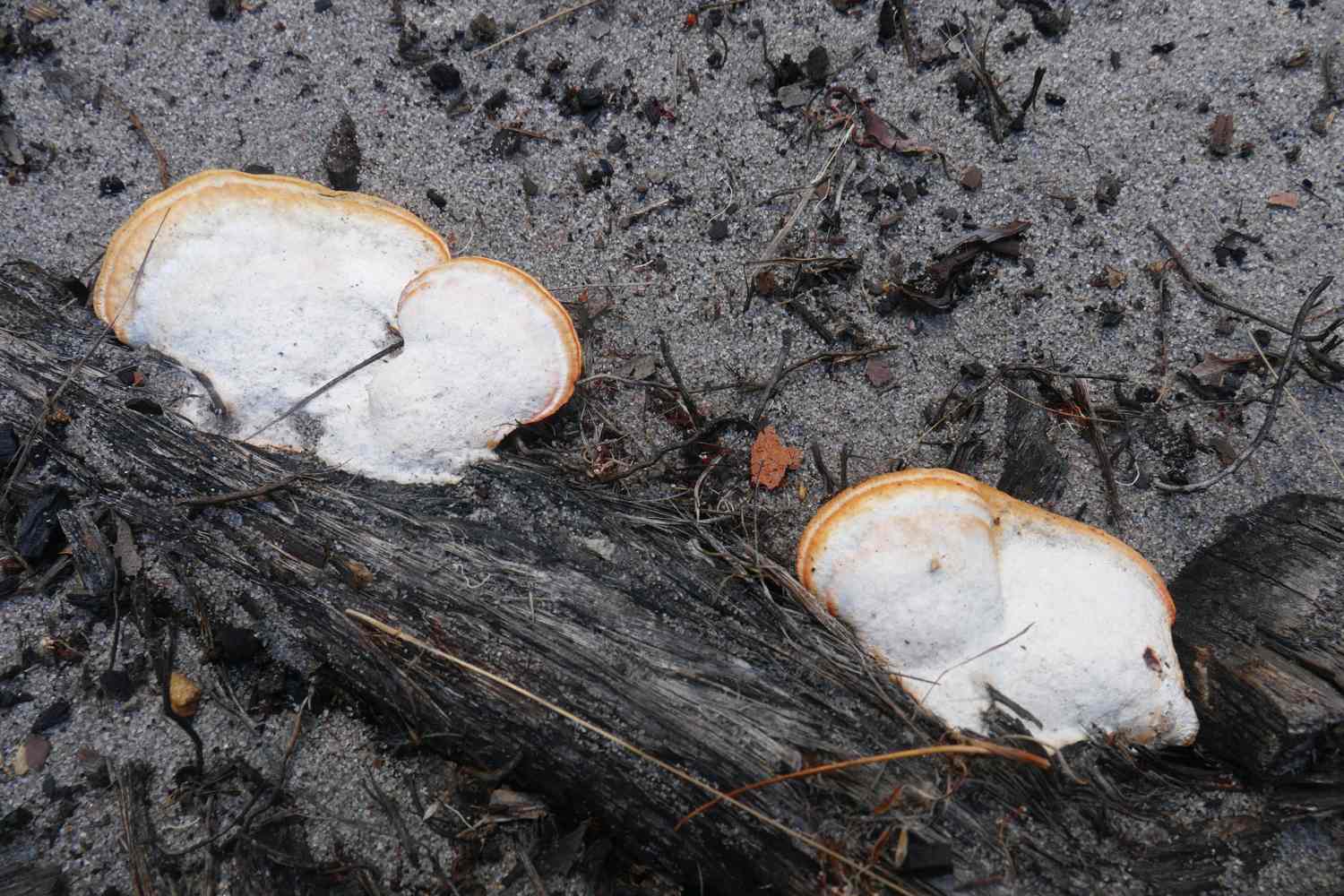 We walk, the track looks too sandy in places,
the ground has grown folding over hundreds
of thousands of fragments, flakes and chips
of calcium carbonate, shell and bone scattered
down the straight track as if Roman engineered
(tracking the Macleay Arm) sailing over,
a Brahminy Kite, shining roasted coffee.

The water has sunk three metres below us, a track
leads to a camping area, the water laps a necklace
of stingray pools, a cormorant and an egret perch. 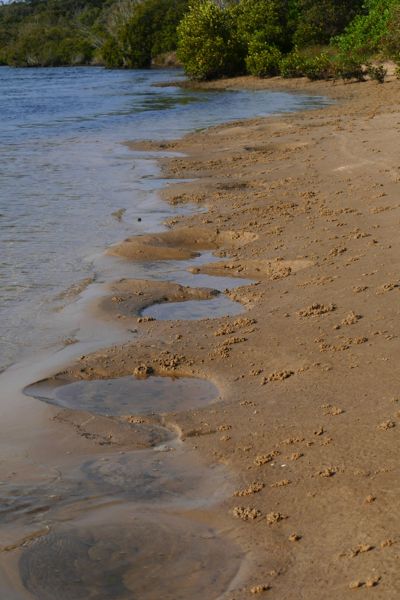 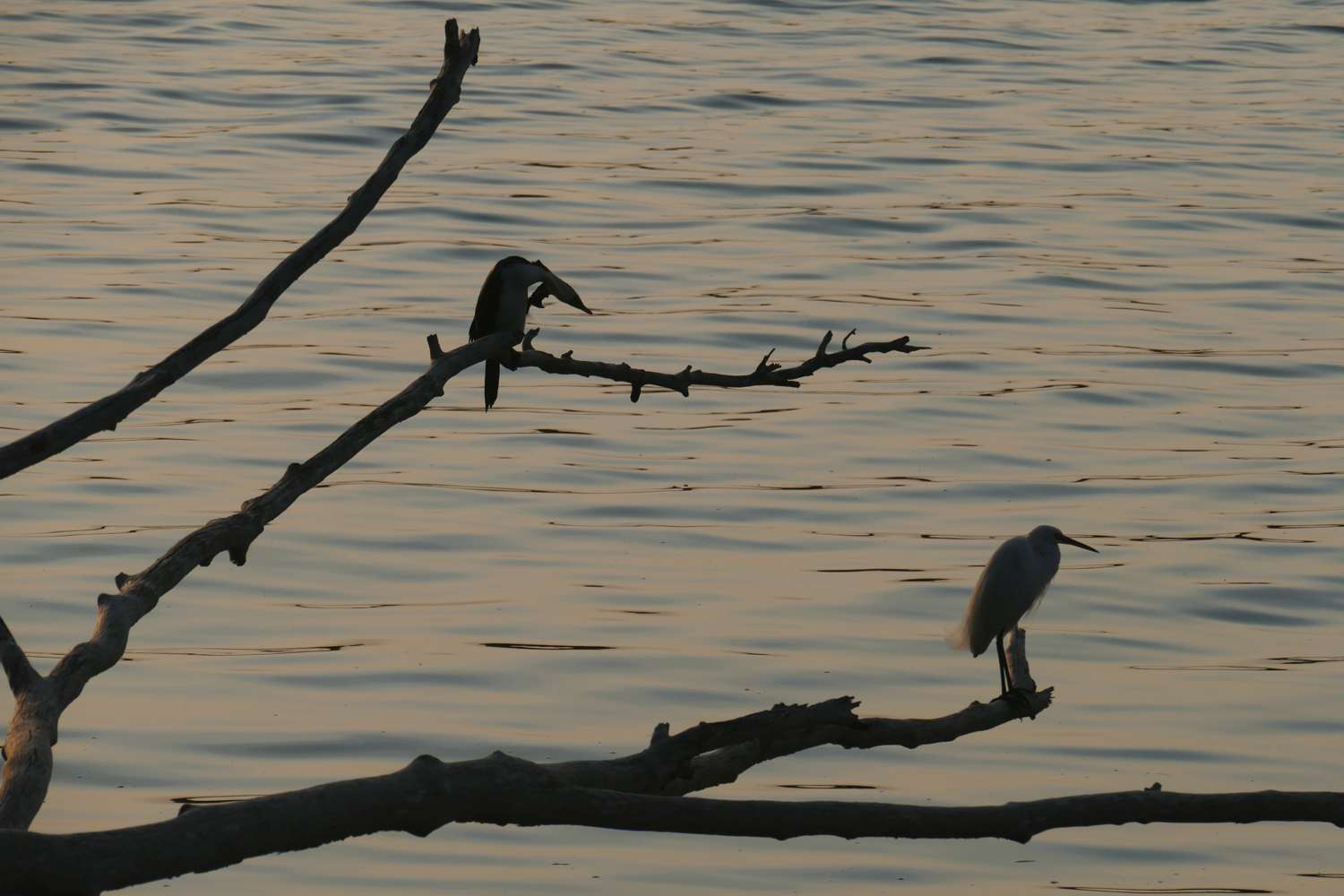 First White-throated Gerygones and Rainbow Bee-eaters
of the season with wrens, Red-browed Finches and more.

The old trees were in the presence of the midden
a dump site but one of heritage, feeding off the river,
clans talking, laughing, fishing.

Without temples or cathedrals we have to listen.
What was the music that scooped the air?

Place would like to excise the word ‘somewhere’
from the dictionary. If everyone could feel inside
their own place and not covet others then words
like massacre and slaughter might go the way
of all flesh. We never reach the Golden Hole. 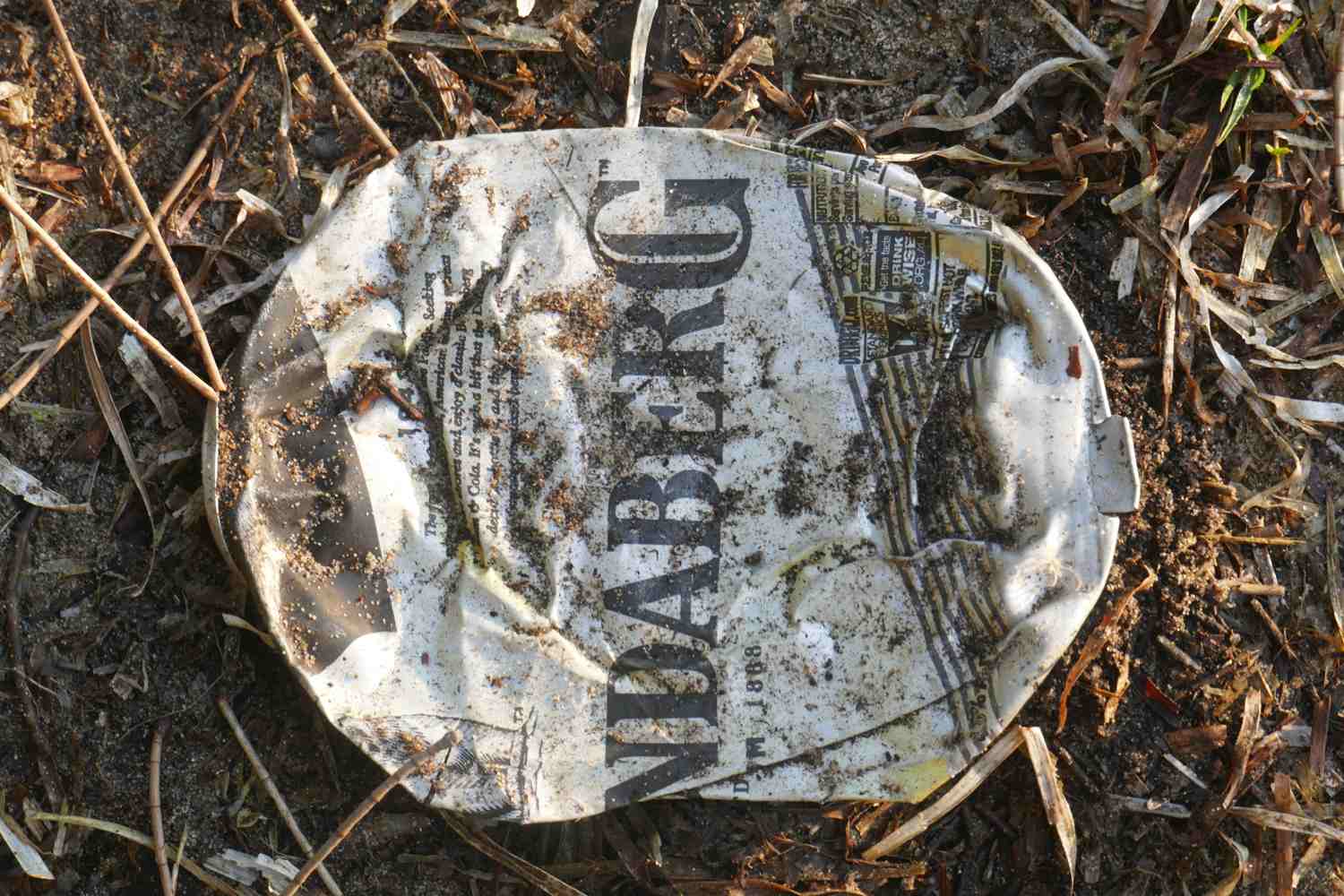 ~
Back up to Scott’s Head for a bacon and egg roll
then a stroll to watch the movements and a death . . . 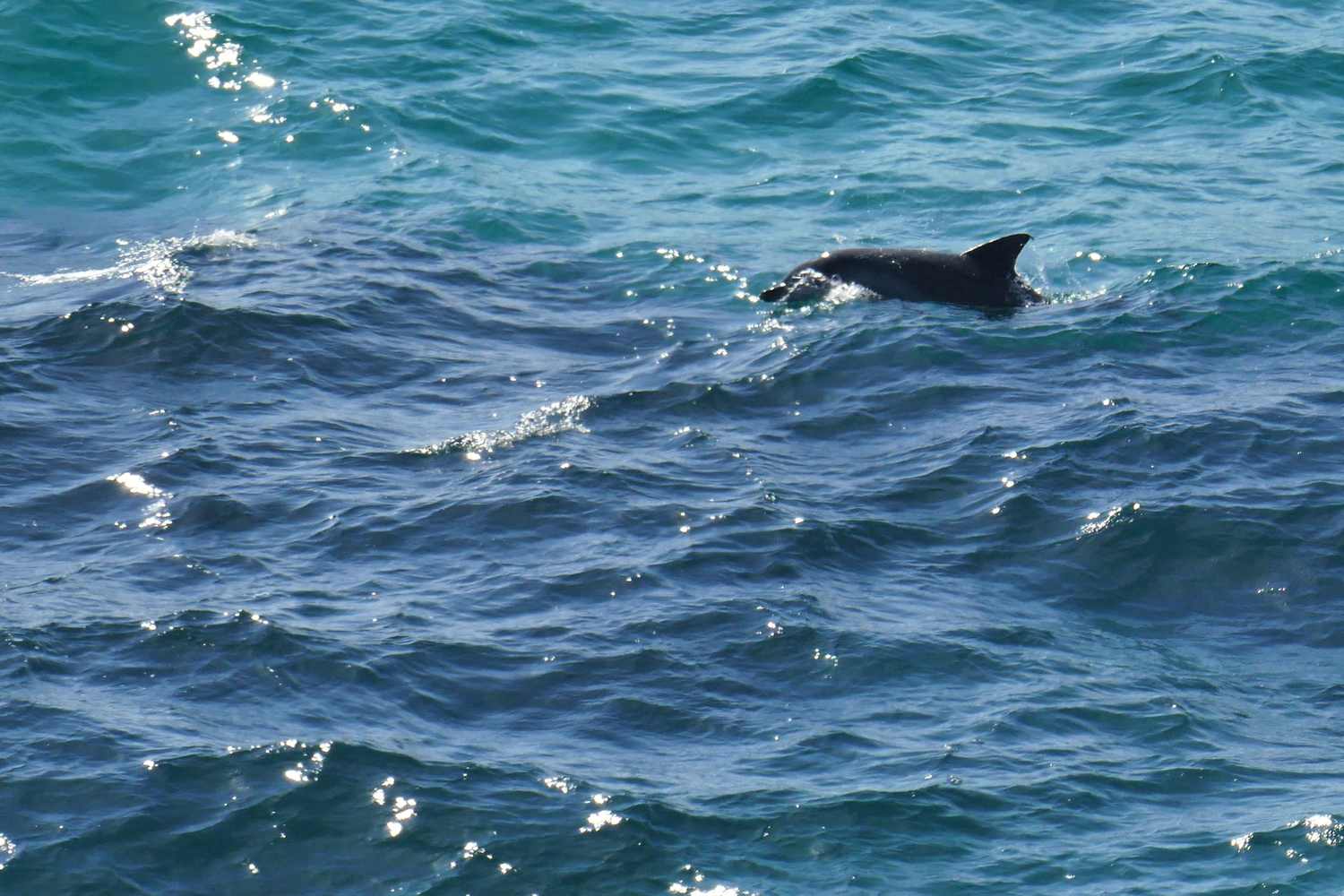 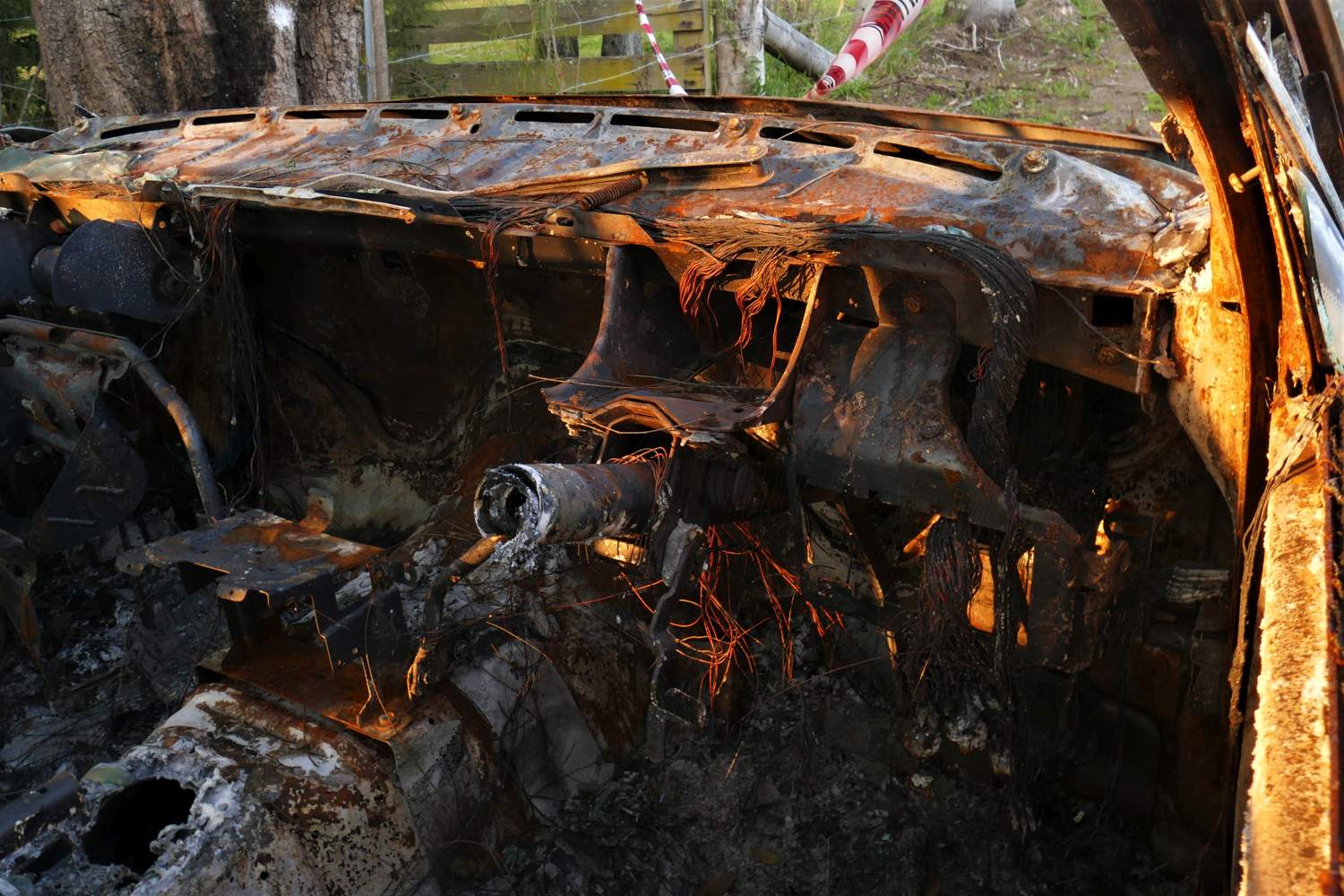 A wicked nor-easterly bouncing off the ocean,
blows us back from the edge of the cliff,
cloud is planted along the horizon,
our full moon expedition is abandoned.

Later, our satellite soars over Jagun.

[2] The 1.25 million mite species around the planet occupy an enormous variety of terrestrial and freshwater ecosystems, from the equator, to polar regions and high altitude areas.

[3] ‘We found renewable energy production will exacerbate the threat mining poses to biodiversity – the world’s variety of animals and plants. It’s fair to assume that in some places, the extraction of renewables minerals may cause more damage to nature than the climate change it averts.’ Laura Sonter, James Watson, Richard K Valenta, 2 Sept 2020, https://theconversation.com/