Fernando’s ghost: With a fire in his belly and not much else Anthony Martin Fernando agitated for Aboriginal rights a century ago from self-imposed exile in Europe. Awaye! ABC RN

The Pandemic Is Showing Us How Capitalism Is Amazing, and Inadequate. NY Times

The senses star-struck, sea and sky together and Venus and the Pointers and Southern Cross over the ocean. 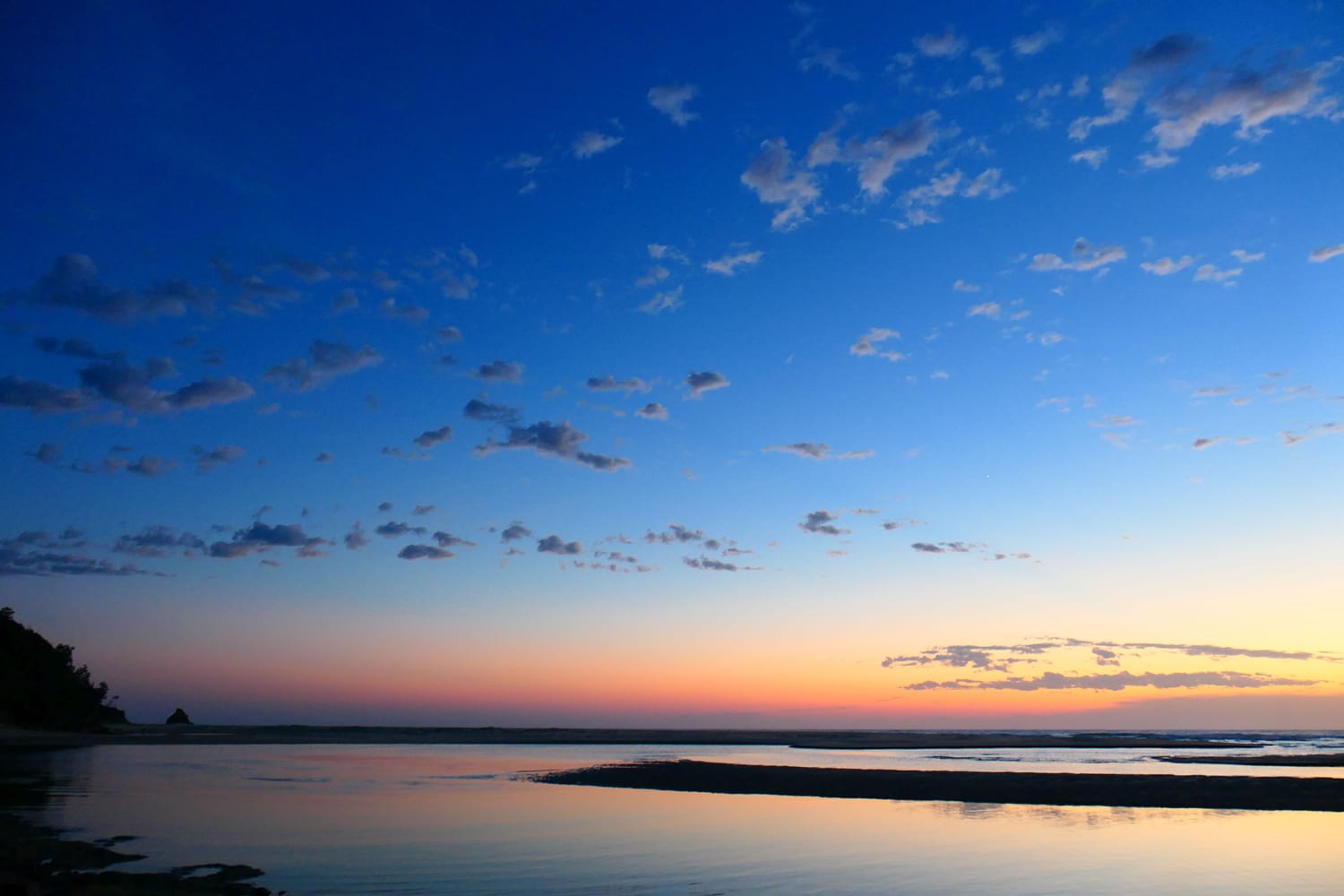 Birds come alive for the theatre of it all, ambient moments, clouds in rich blue habitat and landing on Miilba, more quicksilver than water. Submerged, wide and high, extra eyeballs on order. 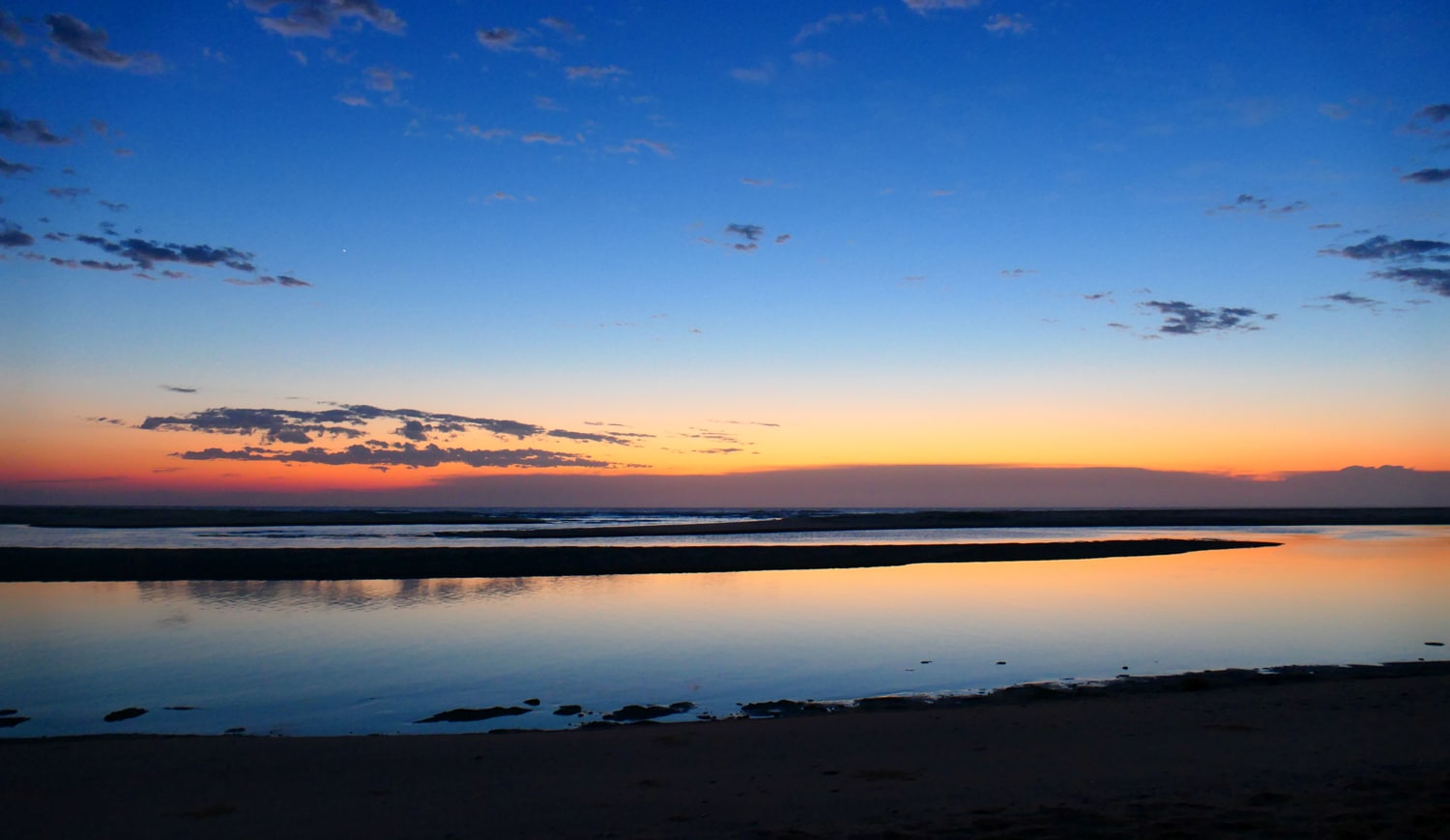 A Mosquito draws blood on the back of my hand, small fish in a vaudeville act, their trajectory like a ski jump in reverse. A Dollarbird flies over, a Golden Whistler sings from the forest, a female jumps down onto the sand for a few moments, grey, nondescript, a little yellow on rump, but agile and wonderful. 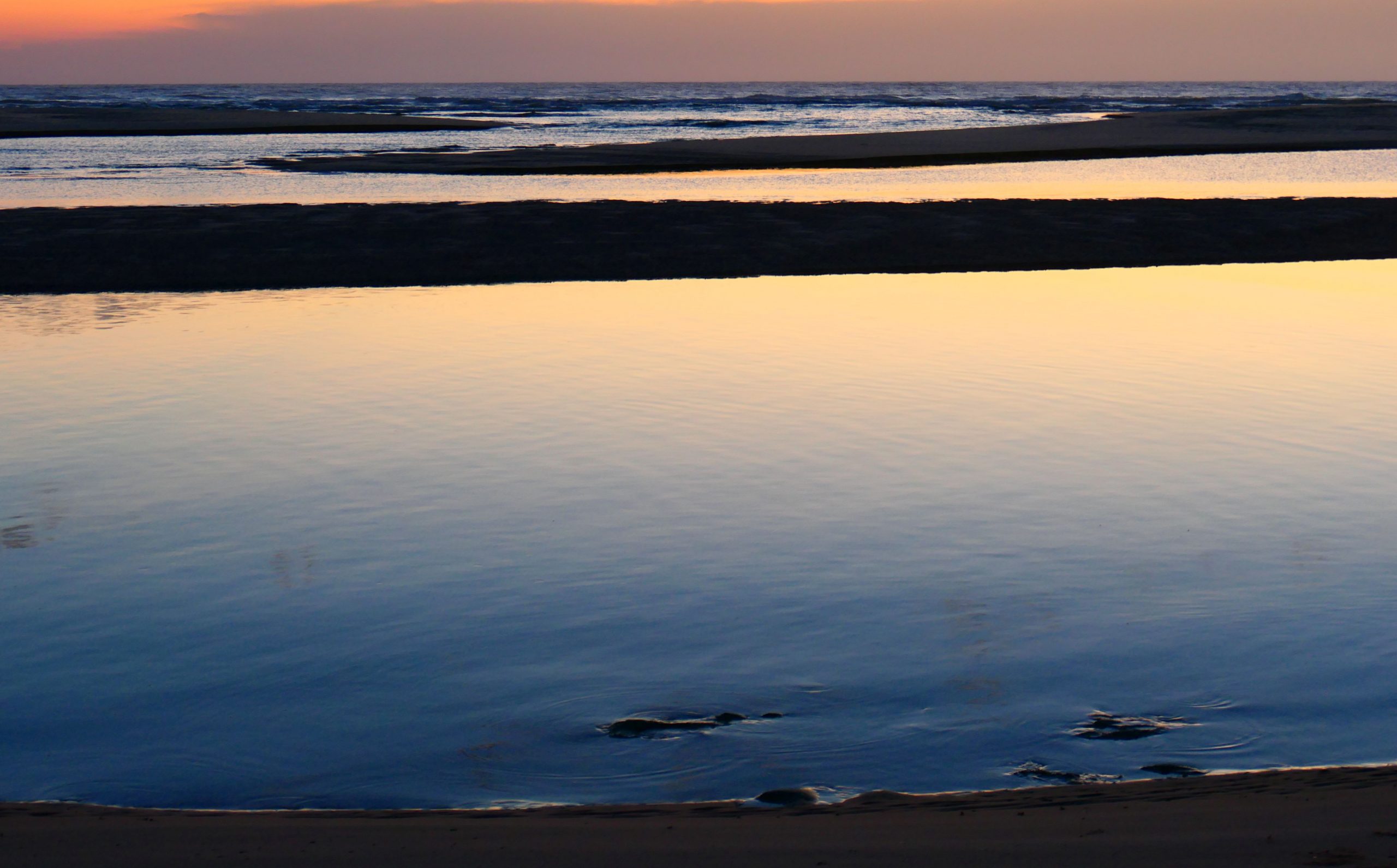 A pair of Oystercatchers swoop in from up river, one calling continually, lands on a sand spit the other on the rocky knuckle gets to work, silently probing. A pair of Scrubwrens climb the cliff behind me, swallows start threading the air space over the river, a small group of Black Cormorants fly in, it’s a litany. 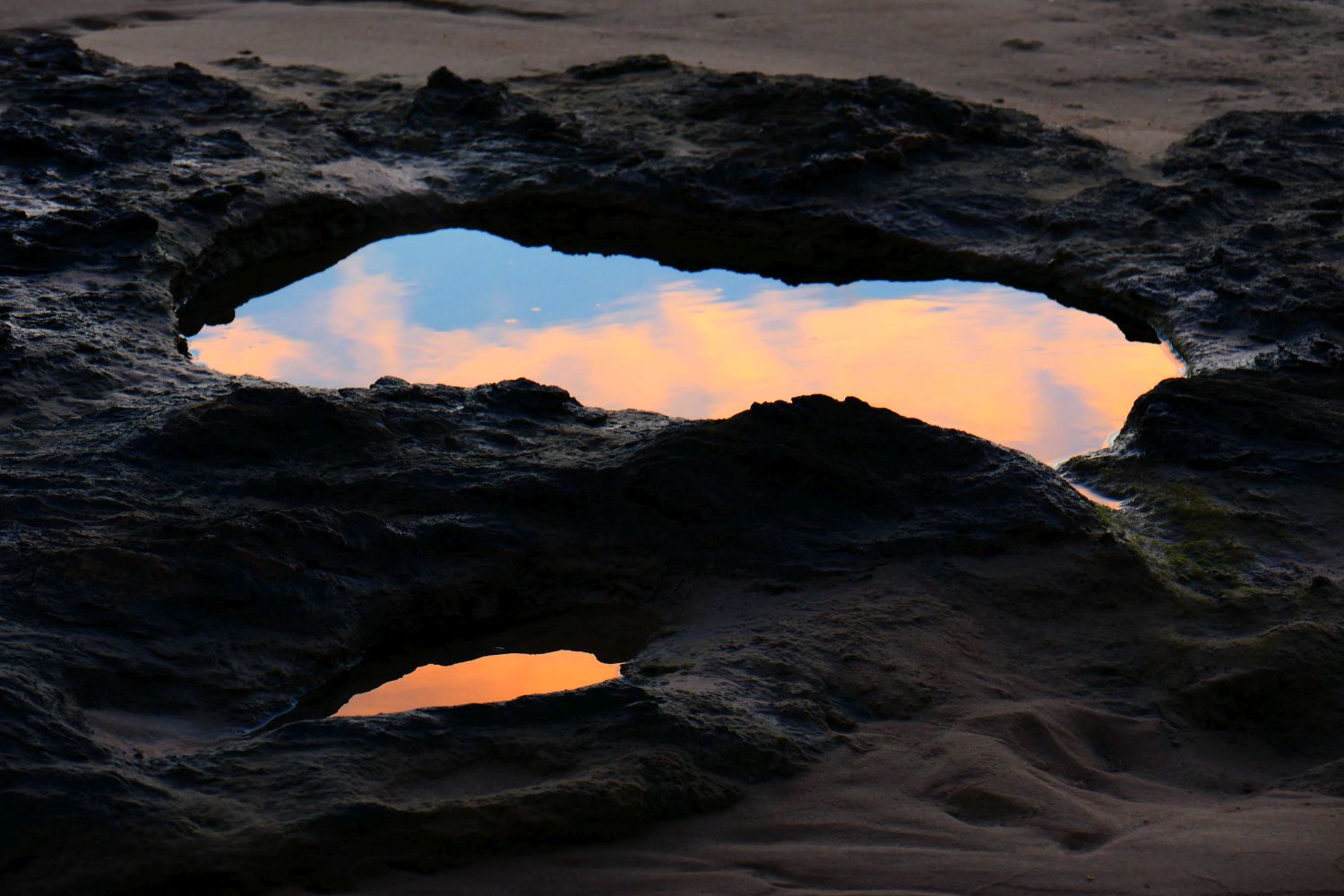 I am photographing Crinum Lilies when Black Cockatoos fly over

A bunch of wasps crowd a wide-open magnolia flower, the yellow stamens have dropped onto the saucer of petals. I can hear them falling to the ground as the wasps crowd in.
An hour later not a wasp in sight.

Ginnigay Gary
I hope this finds you very well. How is the apnia? I haven’t got my machine yet!
I was told Miilba is the name for Deep Creek at Valla (Can’t recall by who) but the other day, on the radio with Fi, your Gumbaynggirr translation of ‘Always was always will be’ seemed to have Miilba in it?

I put on the radio in the middle of an interesting climax full of vigour, then the music wanders and I dislike it. No idea of the piece, sounds thirties. It ends as I am about to turn it off, Bartok’s The Miraculous Mandarin. I feel disappointed, I love the string quartets so.

I feed the mulch distracted by vibrating shadows, butterfly electrons around the Fingerlime.

Siesta – we lie in bed touching watching the trees dance. A pair of Dollarbirds fly up to the limb where the Rainbows and then the Galahs were considering nesting, the hole is now hidden by new growth. The Crested Pigeons are back on the nest, their second brood

Wyn cleans the birdbath and I wait – say, I need camouflage. She comes back and puts a sheet over me (without eyeholes).

I listen to Daniel Browning’s ‘Fernando’s ghost’ on Awaye! ABC.
Anthony  Fernando was born in Woolloomooloo to an Aboriginal mother. He sailed to Europe before WW1 in self-imposed exile. From Austria he went to Italy from where he was deported to Britain in 1923. He paraded placards in London, bitter about the dispossession and violence of First Nations peoples in Australia. He demonstrated outside Australia House and spoke at Speaker’s Corner, Hyde Park in the thirties. He suffered constant racial abuse in England and was destitute, living in hostels. He died from senile dementia in hospital in 1949, aged 84.

‘We are despised and rejected but it is the Black people who keep this country in all its greatness.’[1]