Australian scientists say logging, mining and climate advice is being suppressed. A third of government and industry-employed ecologists and conservation scientists had work unduly modified, study finds. The Guardian

Del Kathryn Barton on the dangers of losing touch with our child selves. ABC

Shorter lifespan of faster-growing trees will add to climate crisis, study finds. Rise in carbon capture as global warming speeds growth of forests would be negated by earlier deaths. The Guardian

After a few mask changes I slept. Strange nights. 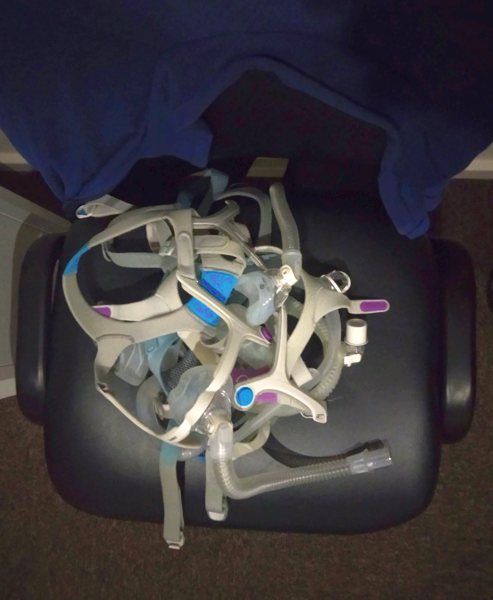 A technician wakes me, we chat as he unwires me,
he’s an Emerson, his father Ralph Waldo, a direct descendent,
and chuffed to find an fan of New England Transcendentalism,
was a pilot with Ansett that collapsed with his dream job.
I told him Uncle Gary, who is in, was on the freedom bus.

I exhilarate in lungfuls of chilled fresh at the marina,
a few lights interrupt the subtle light of Eos. 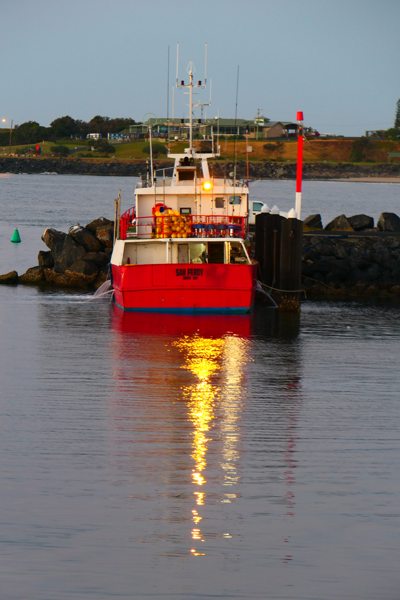 I take a few photographs, then realise Helios is close,
head up Giidany Miirlarl towards a Black-shouldered angel

Two young men puff up the hill, screw their rods together,
You won’t catch any fish up here, a passing jogger quips.
They are happy and optimistic, after Kingfish they tell me.

The light is majestic, poised, floating over all of us,
Gallows Beach sweeps an elegant curve, pools of sand soak
up the pink, Nuungu Mirral stands on the end, a landfall.

I am catching features being formed, the architectuture
of the view being articulated by golden light, cloud release.

I wish I had more energy.

Soil spills onto the path, thousands of Wedge-tailed Shearwaters
are renovating burrows, this island must be almost hollow. 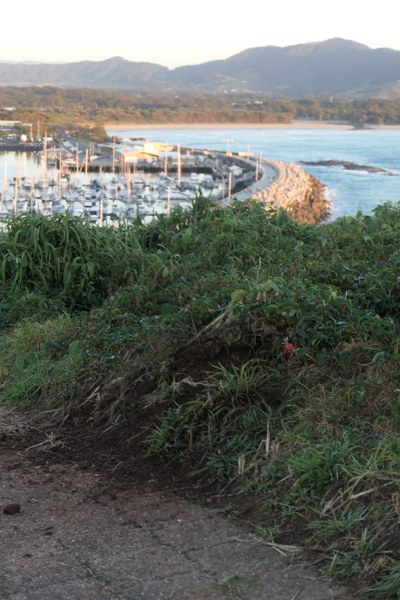 A flock of pigeons is a flock of pigeons, but as birds with wings
amazing acrobats expanding on a floating feather, forms
sculptural white as a nightdress in a ghost story. 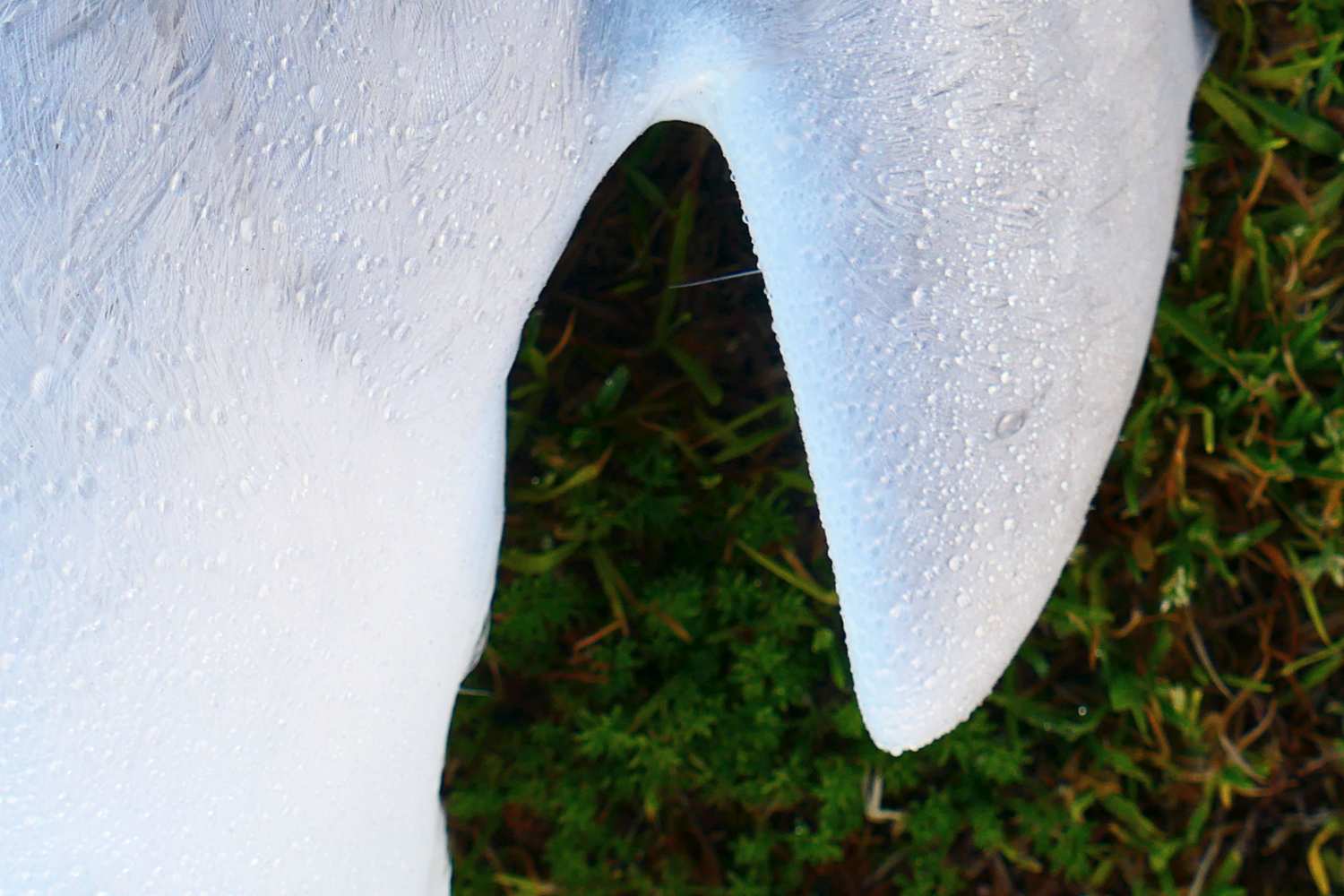 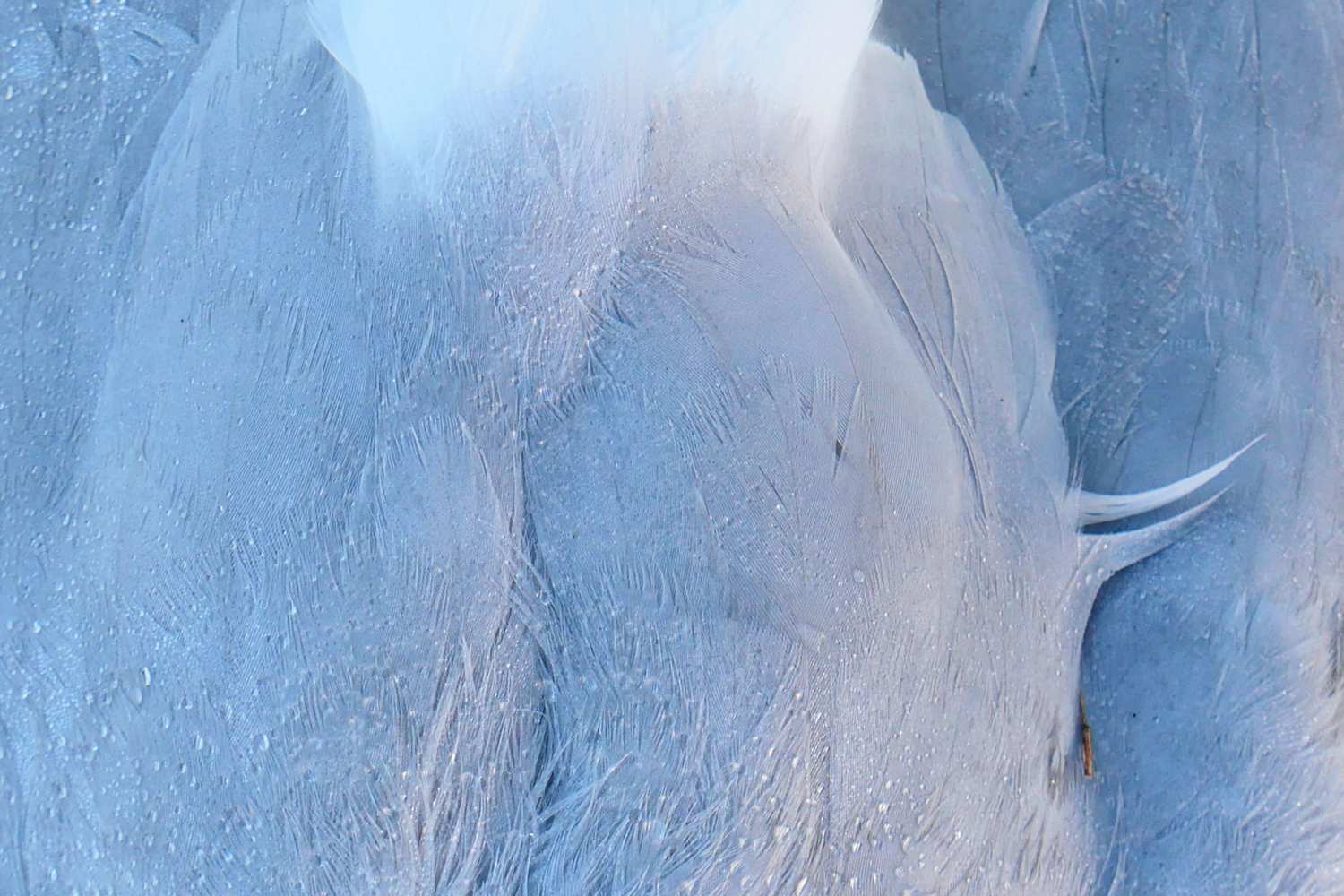 A sea of mist cuts Nuungu Mirral in half, I think ahead,
photographic opportunity, leave the highway and park
off the new link road in a non-space, a space used
by the road building teams. Visibility north is poor.

Giinagay Way slides into white blindfolds, sunshine
shafts through the trees, breathing is a little awkward,
a bushfire or hazard reduction. Surrounding the car
are dumped goods, in one spot an abandoned picnic.
we have littered the world whole, from the top
of Everest to the bottom of the Mariana Trench.

~
The season’s first blue triangle, a swallowtail butterfly
floating around the white bottle brush, another
briefly inspects our tiny orchard. We apologise
to the antichinus caught by its nose in our mouse
trap upstairs, we release it in the garden. The rat trap
broke its back. We order a humane trap online.

A friend rings up after meeting the oncology team.
I feared the worst, he has a year, his wife has too,
she is refusing treatment. He will see how it goes.
He still sounds concerned about my apnea.