Should we begin listing climate change on our death certificates? Bellingen Courier Sun

Australia is full of lizards, so I went bush to find out why. The Conversation

Eos, the split reinforced by horizontal brush strokes, the exotic colours spanning the spectrum red to violet. Eos paints amazing skies in a vast dynamic canvas that puts in the shade the sky of Gauguin’s ‘Nafea faa ipoipo?’ (When will you marry?).The canvas measures 101 by 77 centimetres, the yellow sky covers les than 10% of the painting and it is one of the world’s most expensive painting at US$ 210 million.[i

The top three don’t even have a sky (3. Cézanne’s ‘The Card Players’; 2. Willem de Kooning’s ‘Interchange’; Leonardo da Vinci (attributed) ‘Salvator Mundi’).This canvas is free and unlike a painting, changing continually.
See this post The undervalued sky from 2016 on the same subject. 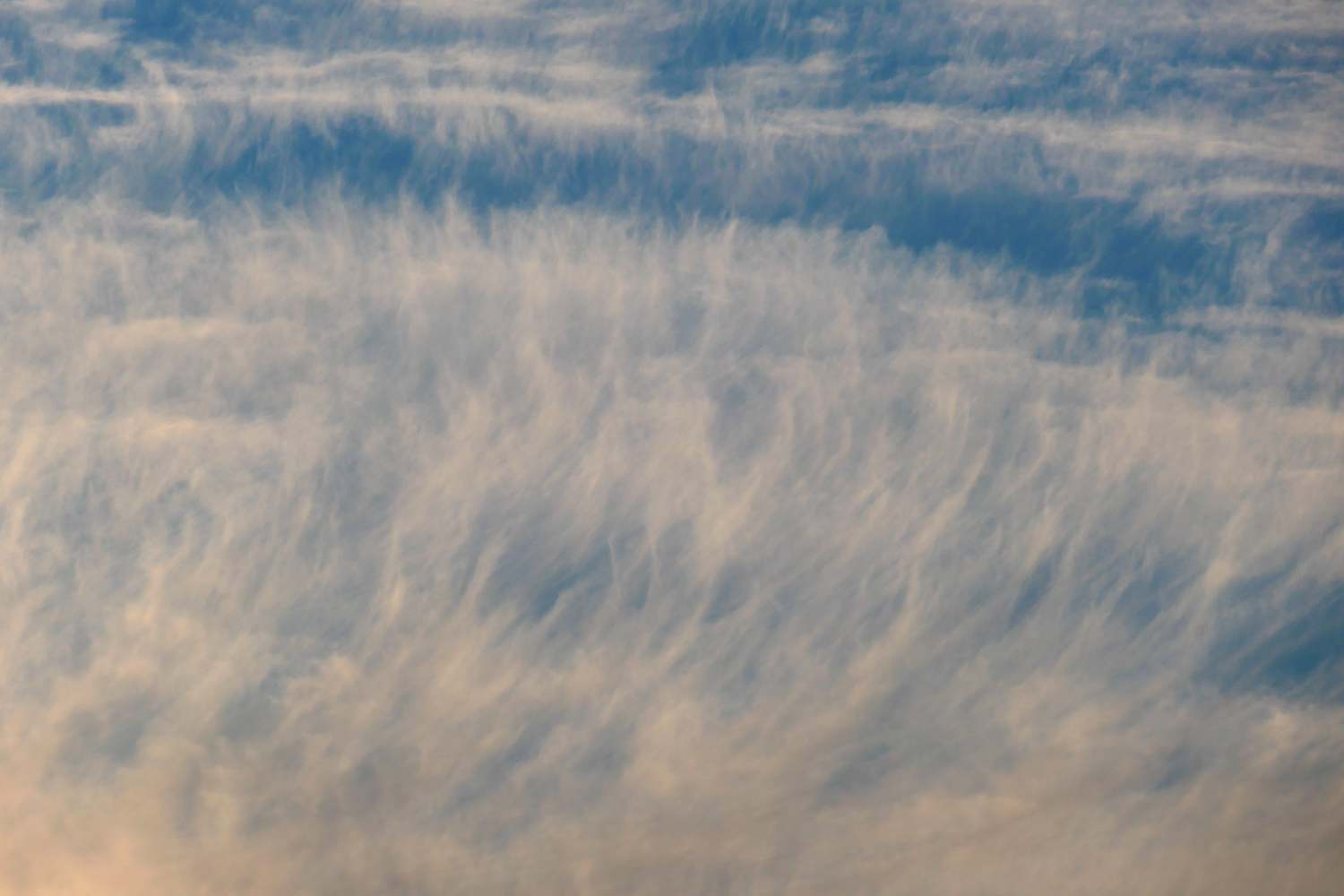 A French breakfast, bread and cheese, a baguette exchanged for a round loaf labelled ‘Ancient Grains & Sprouted Seeds – Sourdough Miche’. I’ve no idea what that means. On the driveway below the Crested Pigeon parents show their youngster around, picking seeds from between gravel – we are seed eaters and share so much else, the oxygen we breathe, our chemical pathways, share 65 percent of our DNA with birds and this garden. We are all beasts, we eat, have sex, defecate and die. The point is obvious but somehow stays hidden.

The racket points me to the view down the firebreak, to a small coupe of water between the forest and more trees, a Black Cockatoo flies across the gap followed by another and then a ragged stream of eighty large black birds seemingly struggling with their unwieldy flight. They all vanish, seconds later one comes back into view, reversing, then another, then whole untidy river of Yellow-tails and I laugh out loud. 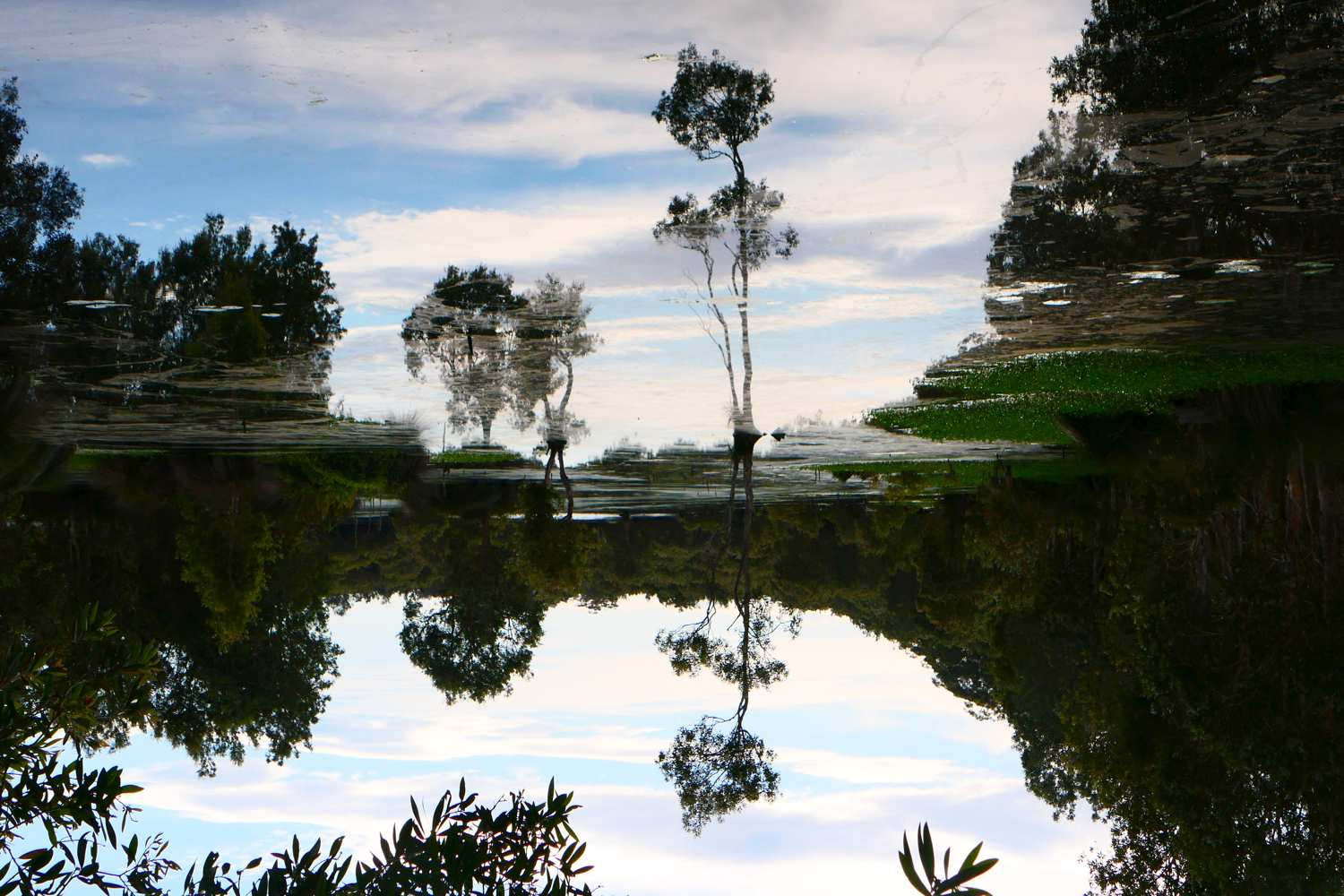 Urunga wetlands are knee-high jungle flickering with hundreds of butterflies, a few small blues and a host of Varied Sword Grass Browns. 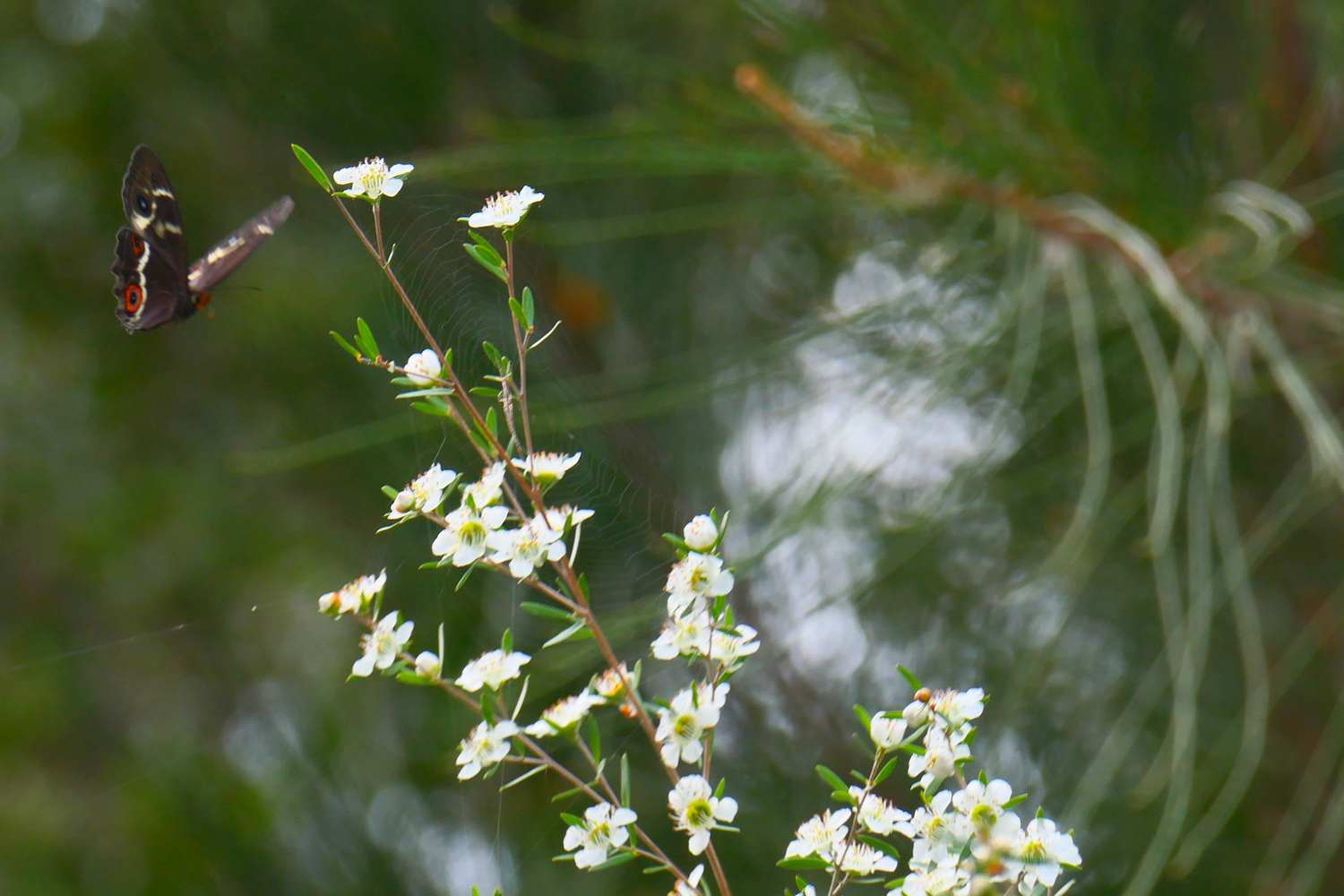 Still a lack of ducks, but a rare turtle.

An Azure kingfisher beats my aim to cover. 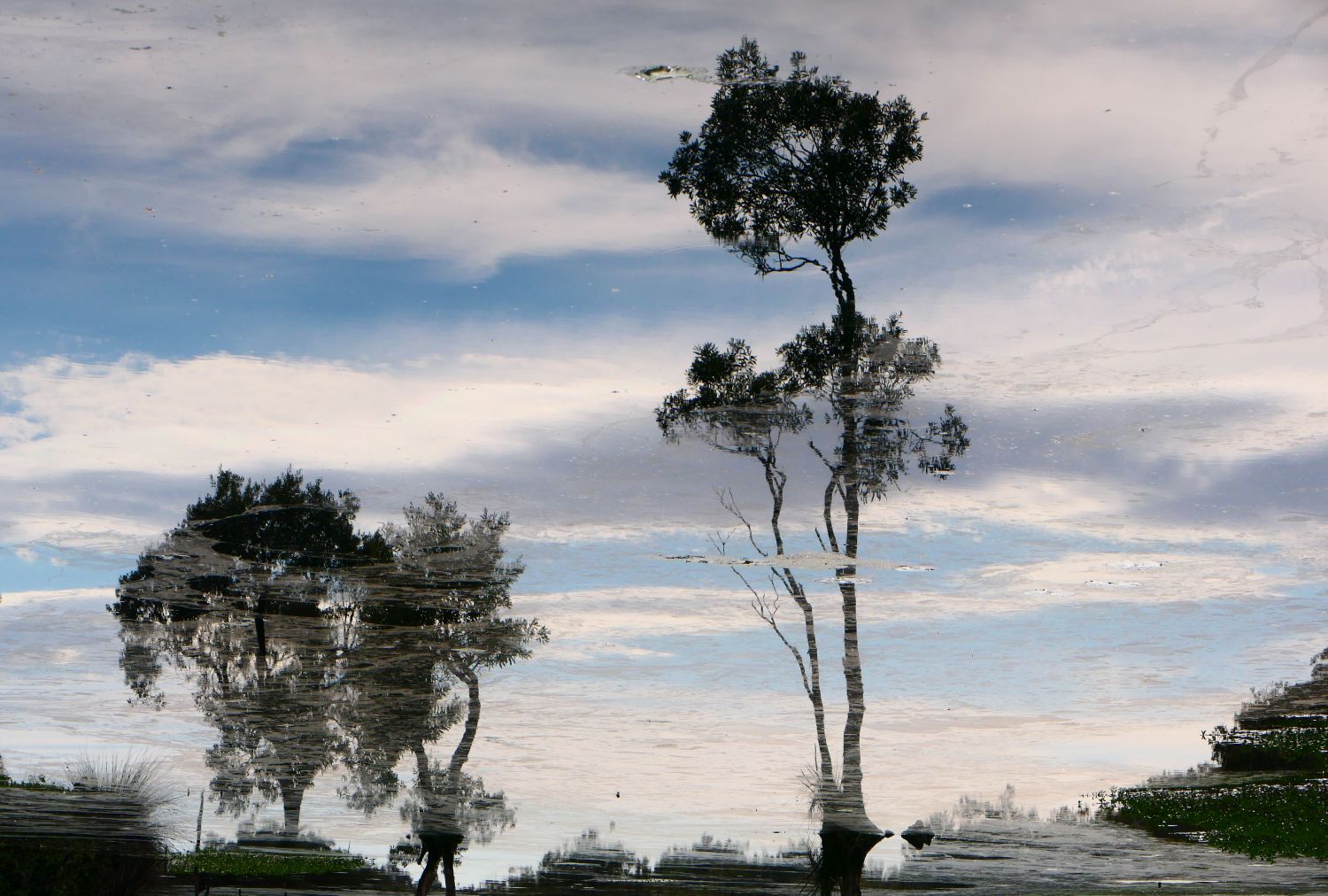 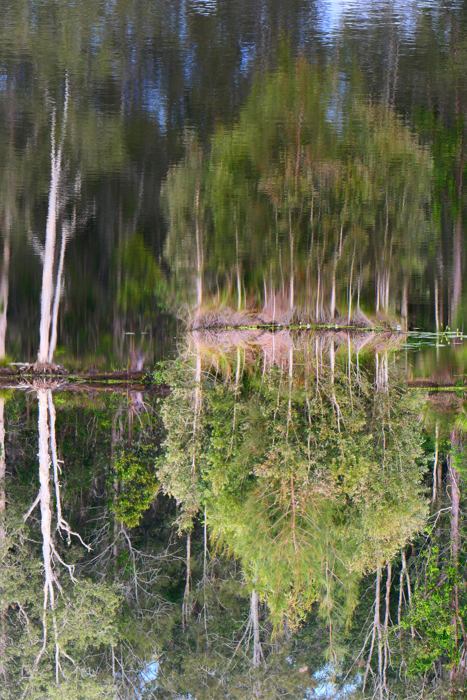 Kannedia (Running Postman) are ripening their fingers (the creeper vanished from our garden).
~
We head to the river, passing the railway bridge home to a pair of ospreys. 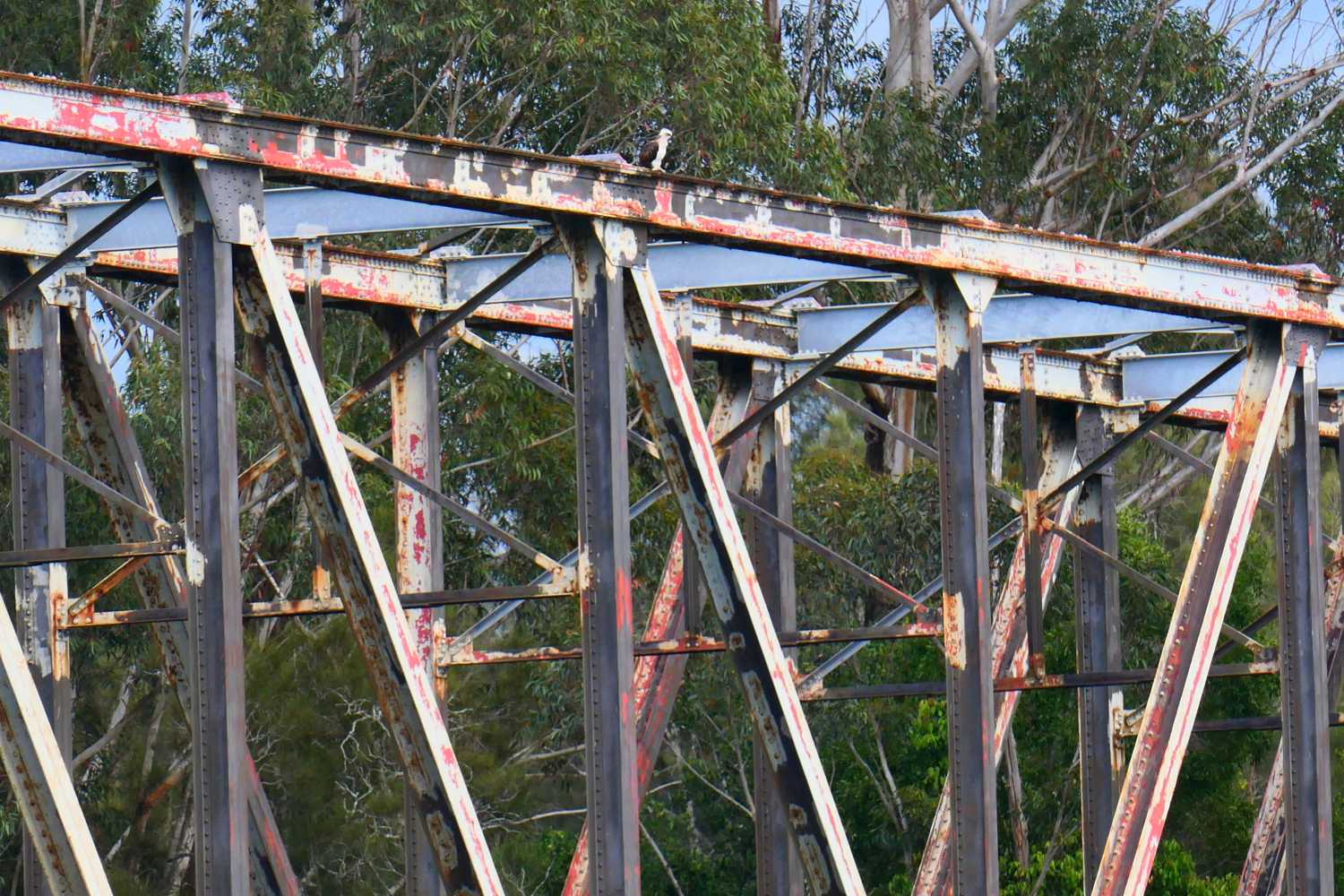 I find poetry below the bridge: 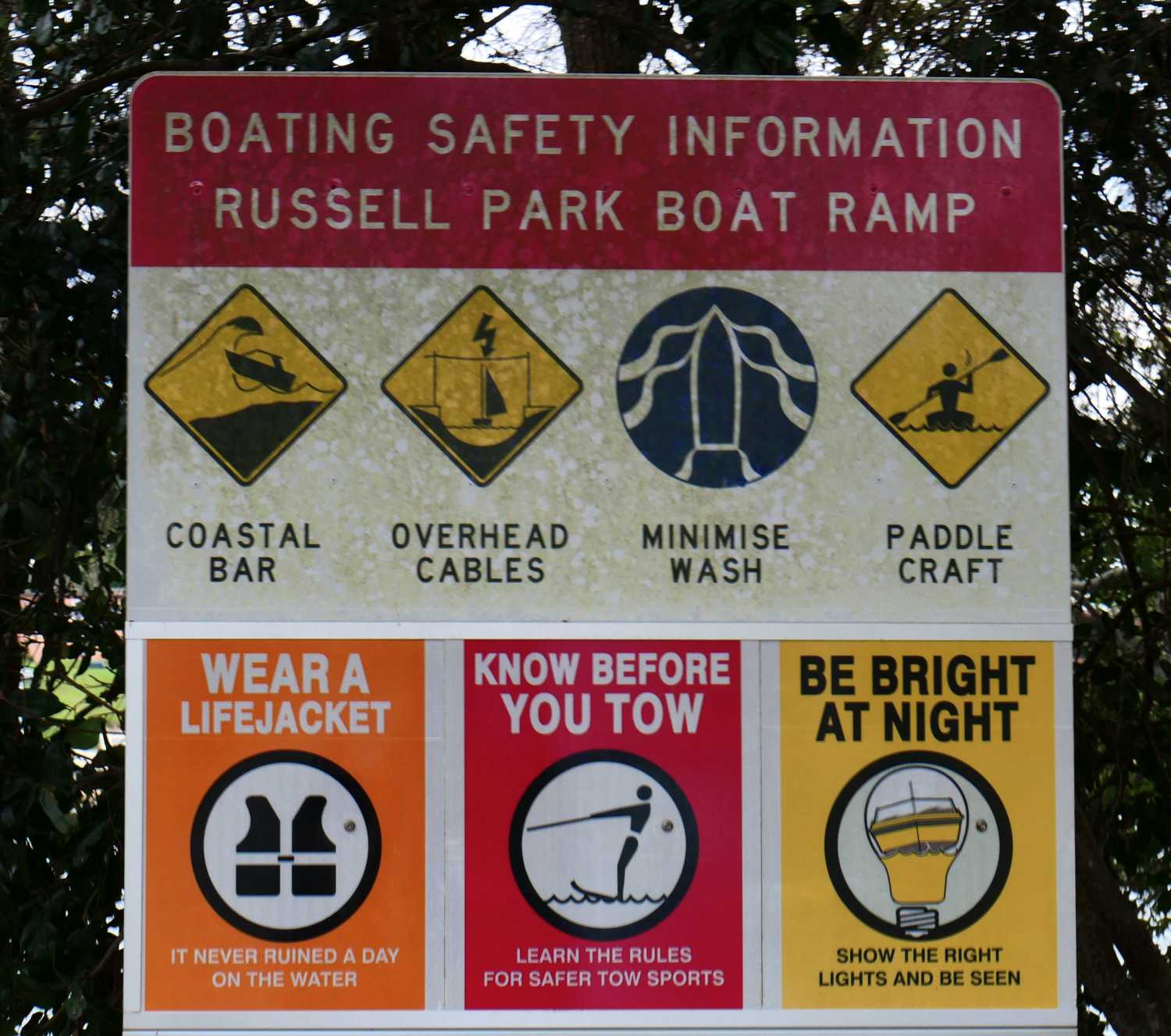 The world is fluid, dynamic, not still for a second.
~

My mother makes a confession on the phone, not a death bed confession, she is feeling better, didn’t go to hospital yesterday after all, In the private wing of the Great Northern,
Liverpool, she stole an oyster from a patient’s meal, had never tasted one. She said, it slipped down before I could taste it. A good Catholic, she still feels guilty. We are giggling away, about her story of a man who came in with a hip problem, he was given pyjamas and a dressing gown and changed behind a screen. My mother fetched him and took him to the specialist’s room. He was shuffling badly, she thought, he’ll have to have an operation this week. They got to the room and she helped take his dressing gown off, he had squeezed both legs into one pyjama leg. She is giggling.

I send a letter to the paper: Let your garden welcome wildlife

I read your recent report of winners in the recent Coffs Harbour Garden Club competition with surprise and disappointment. In the 9 or so categories, I could see not one for native gardens or gardens of high biodiversity value. Over twenty years ago Marrickville Council’s garden competition in Sydney’s Inner West had a native garden category.

The natural environment is under severe pressure and gardeners should know that gardens are an important resource for nature conservation. The wholesale degradation of natural systems needs everyone to pull their weight. David Attenborough said, ‘Every space in Britain must be used to help wildlife.’ The same goes here. Gardens combined form large interconnected areas of green space important for overall ecosystem health.

To all gardeners: let your garden rewild, or at least have a wild, untidy section. Have fun, grow exotics you like, but let natives dominate, for the sake of our diminishing wildlife, from insects to birds and mammals. Ideally, grow three levels, trees, shrubs and groundcover. And allow space for native to self-seed, transplant them if necessary, even if results are limited.

By the way, I came second in that garden competition and the garden was only one year old, having turfed the lawn out. So it doesn’t have to take years to develop a prize-winning native garden.

As soon as I sent it (in a rush of exasperation) I realised that I had missed out a really important feature of native gardens – they attract wildlife and that in itself brings joy.

‘Most lawns have been silenced by the regime of a lawnmower, leaving just a few species of grass. They are biodiversity deserts, barren of beetle and bee, contributing to a vanishing insect population – and worse still, we pursue this. There are aisles in garden centres promising ever-greener sward, with no moss and weeds. Let there be no misunderstanding: these are chemicals that silence the soil.’ [1]

Golf courses are the worst: ‘On a golf course nature is neutered. The grass is clean, a lawn laundry that wipes away the mud, the insect, the bramble, nettle and thistle, an Eezy-wipe lawn where nothing of life, dirty and glorious, remains. Golf turns outdoors into indoors, a prefab mat of stultified grass, processed, pesticided, herbicided, the pseudo-green of formica sterility.’ Jay Griffiths[2]

‘I can’t bear to mow my lawn because it would mean mowing all the blueness out of it, the vanishing blues of self-heal, bugle and germander speedwell,. They are all worth more to me than the neatness of a mown lawn . . .’ Roger Deakin[3] There is now more biodiversity in gardens than in the European countryside which probably shows that there has been a change in garden aesthetics towards local plants and less formal gardens, as here in Australia.

Manicured turf grass lawns cover up to 50 million acres of land in America. But a new, no-mow movement is challenging this conformity.[4]

23 Dec. In search of an authentic Christian Christmas in Pakistan