The sky fills our field of vision and is always changing with the sun moving (or moon and stars) clouds, birds and insects – my photographs of the sky are pointers to the great glory of natural aesthetics. The sky is powerful as attested by the Greek sky god Zeus who could control lightning and thunder.The sky is so vast the Egyptians had many sky gods: Hathor, goddess of the sky, love, beauty and music, Horus, god of the sun, sky and war, Mehet-Weret, goddess of the sky and Nut. The Sumerians had a sky goddess An, and sky god Anshar. In south-east Australia, several language groups sang of Baiame as the Creator God and Sky Father in the dreaming. Baiame descended from the sky to create the world we know, its rivers, mountains, plains and forests, then the flora and fauna,and then Baiame gave the people their laws, traditions, songs and culture. We check the weather forecast.

The sky has been a source of inspiration for poets:

A day will come when sacred Ilion will perish,
with Priam, lord of the fine ash spear, and Priam’s people;
And Zeus, high-throned son of Kronos, the sky dweller,
will, in fury at such deceit, shake his black-cloud aegis
over them all.   The Iliad, Homer

The microscope knows not of this nor the telescope: they alter
The ratio of the spectator’s organs, but leave objects untouch’d.
‘The Sky Is An Immortal Tent Built By The Sons Of Los’, William Blake

Shine on, up in the darkened sky,
Frolic and play with pallid rays,
And, as before, with even light,
Illuminate my fatherland.   ‘To the Moon’, Stalin

Steps off a scraped March sky and sinks
Up into the blind Atlantic morning.
Autobiography of Red A Novel in Verse, Anne Carson

To the south a bloodied wing, ahead a veil of cloud
being ripped apart by lightning, a storm at sea
the sky above hides the planets and the stars it’s darkness spits on me.
I’m taking this personally.
Eos Dec 2, 2015,  John Bennett

The sky is free and freely available, so why is it  ignored as a source of everyday aesthetic pleasure and beauty? And why are paintings so over-valued in comparison?

The ten most expensive paintings in history as of 2015 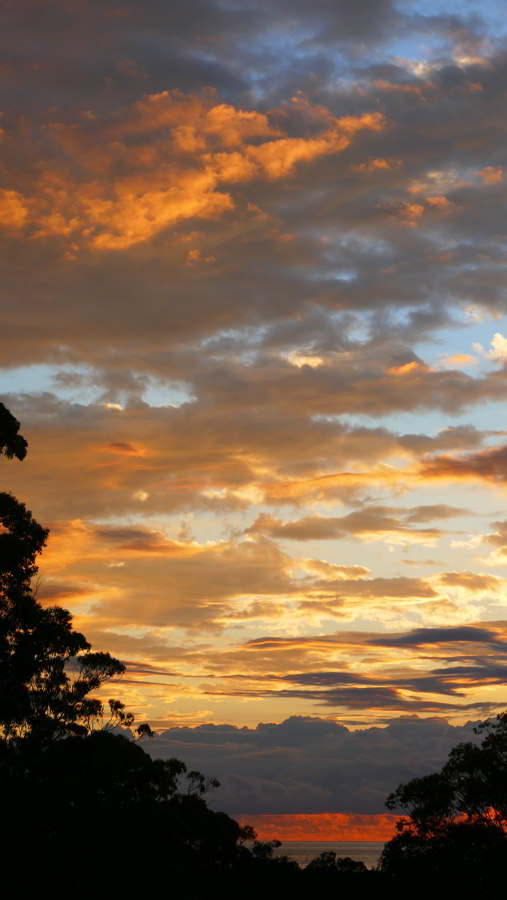 How big is the canvas of sky?

We can see roughly half of the visible sky form an open location, or a quarter of a full sphere. Though the horizon you see is less than 5 ks away. If you look about 50° above the horizon, you should be able to see an area of the sky extending from directly to your left to directly to your right horizontally, and from the horizon to about 10° past the zenith.

Don’t get me wrong, I love fine art and painting including the work of Dutch painters like Jacob van Ruysdael and Philips Koninck who, in the 1660s, were painting vast atmospheric skies. Then from the 1810s to 1830s John Constable painted large canvases with low horizons and huge skies. In October 1820 Constable painted his first known dated oil sketch at Hampstead in which he recorded weather effects, ‘Sketch at Hampstead, stormy sunset’ (Victoria and Albert Museum, London). He continued studying of changing skies in small sketches over the next two years.  He wrote: ‘I have done a good deal of skying– I am determined to conquer all difficulties and that most arduous one among the rest, & now talking of skies – That Landscape painter who does not make his skies a very material part of his composition – neglects to avail himself of one of his greatest aids.’ (letter to John Fisher, Oct 1821). 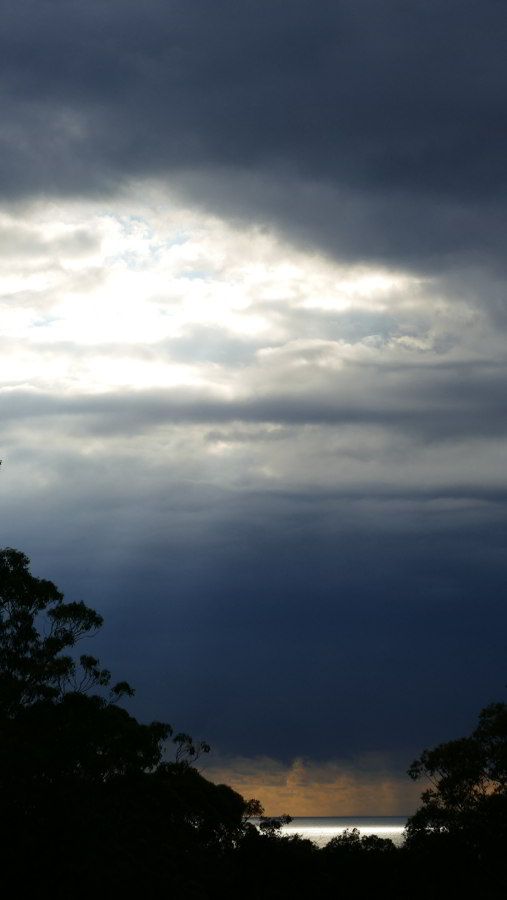