How to take the perfect breath: why learning to breathe properly could change your life. Guardian

$84m to support wildlife protection plan for Cumberland Plain. The plan is a “once-in-a-generation commitment” to support koalas and other biodiversity in the fast-expanding housing zone in Sydney’s south-west, the Planning Minister says. SMH

‘Our climate is changing’: Berejiklian responds to bushfire inquiry. Premier Gladys Berejiklian said it needed to be accepted that climate was changing and contributing to worsening fire conditions. SMH

Why do birds sing? Because they’re all on drugs: The dawn chorus is created by birds chasing their next hit of opioid, according to a US biologist. Which explains why it’s so much like free-form jazz. The Guardian

The fire southwest of Kalang is still burning and police are interested in hearing from anyone who may have seen suspicious activity in the area. Called the Providence Road Fire, it began in remote, isolated bushland in the Juugawaarri Nature Reserve over a week ago, on Sunday August 16. Bellingen Courier Sun

I ask to be released from the sleep chamber first
to catch Eos, stumble out, later learn with blobs
of sticky paste still on me and adhesive dots
the nurse forgot to remove, she is an artist
and so we were talking about art.

I taste freedom in the darkness driving down
to catch sunrise beside the long break-wall
fenced off because of the potent seas recently.
I shoot the magical island from beside a padlock.

Head home via Sawtell, back to the lookout,
first to the northern one, ravishing light,
too many opportunities. 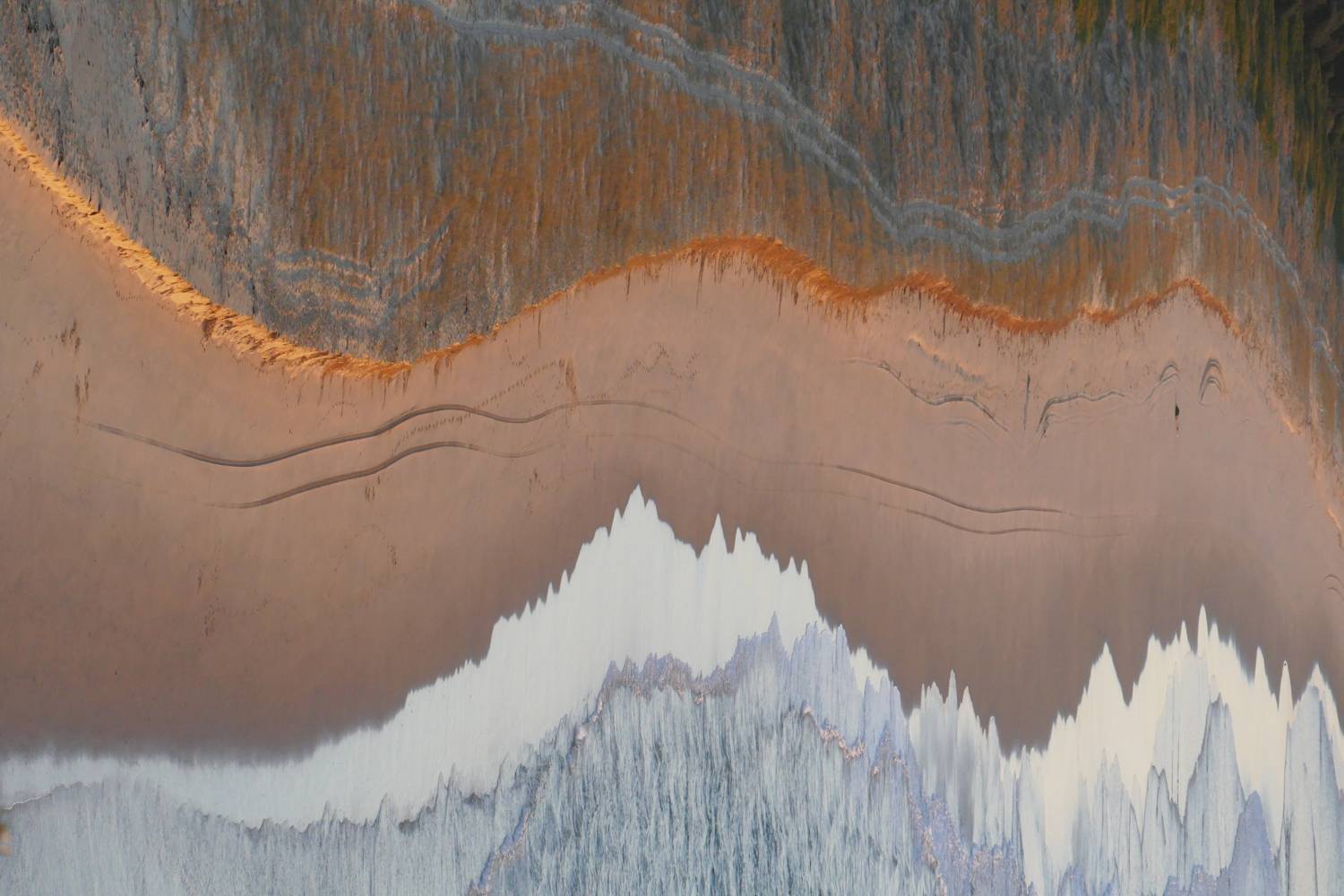 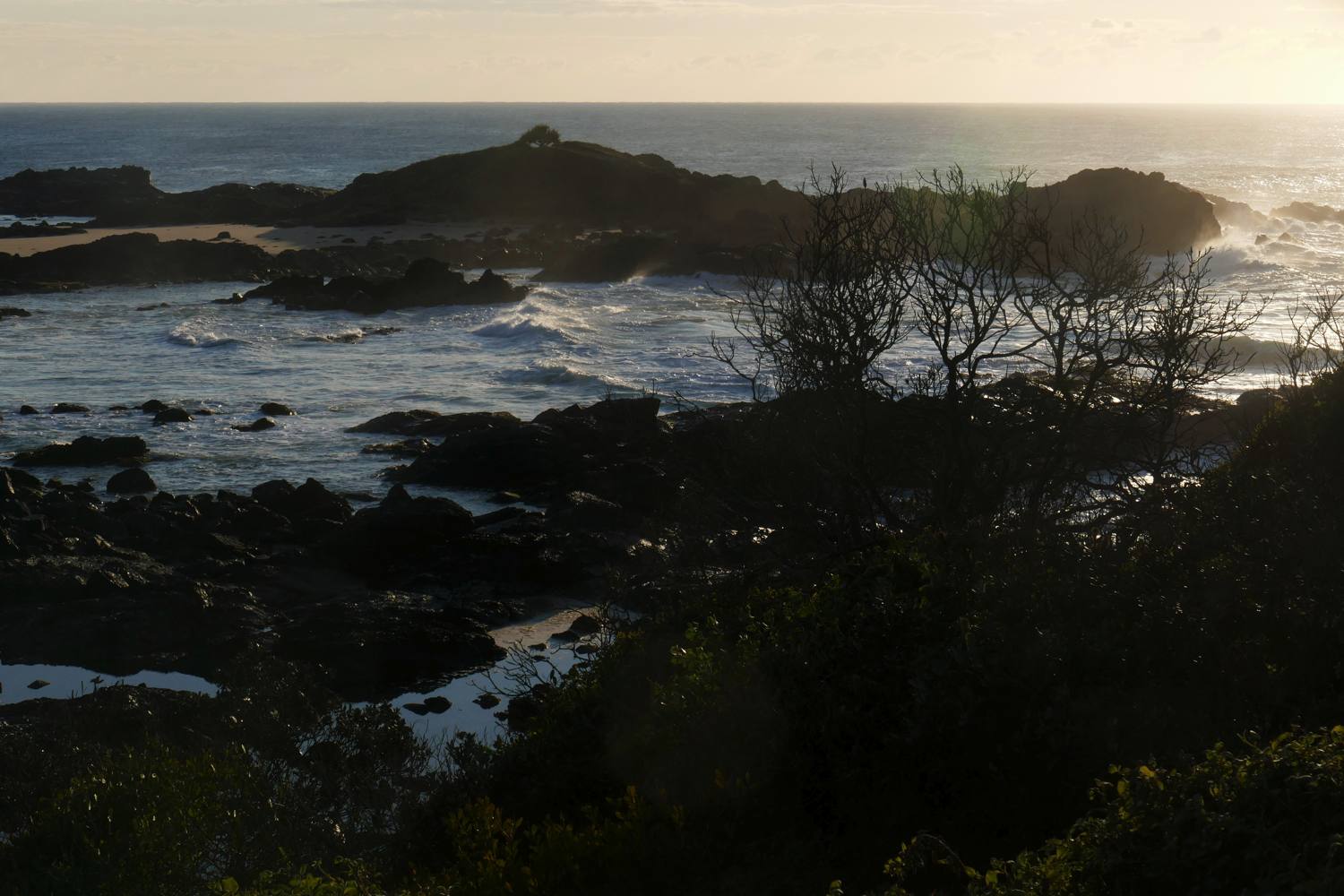 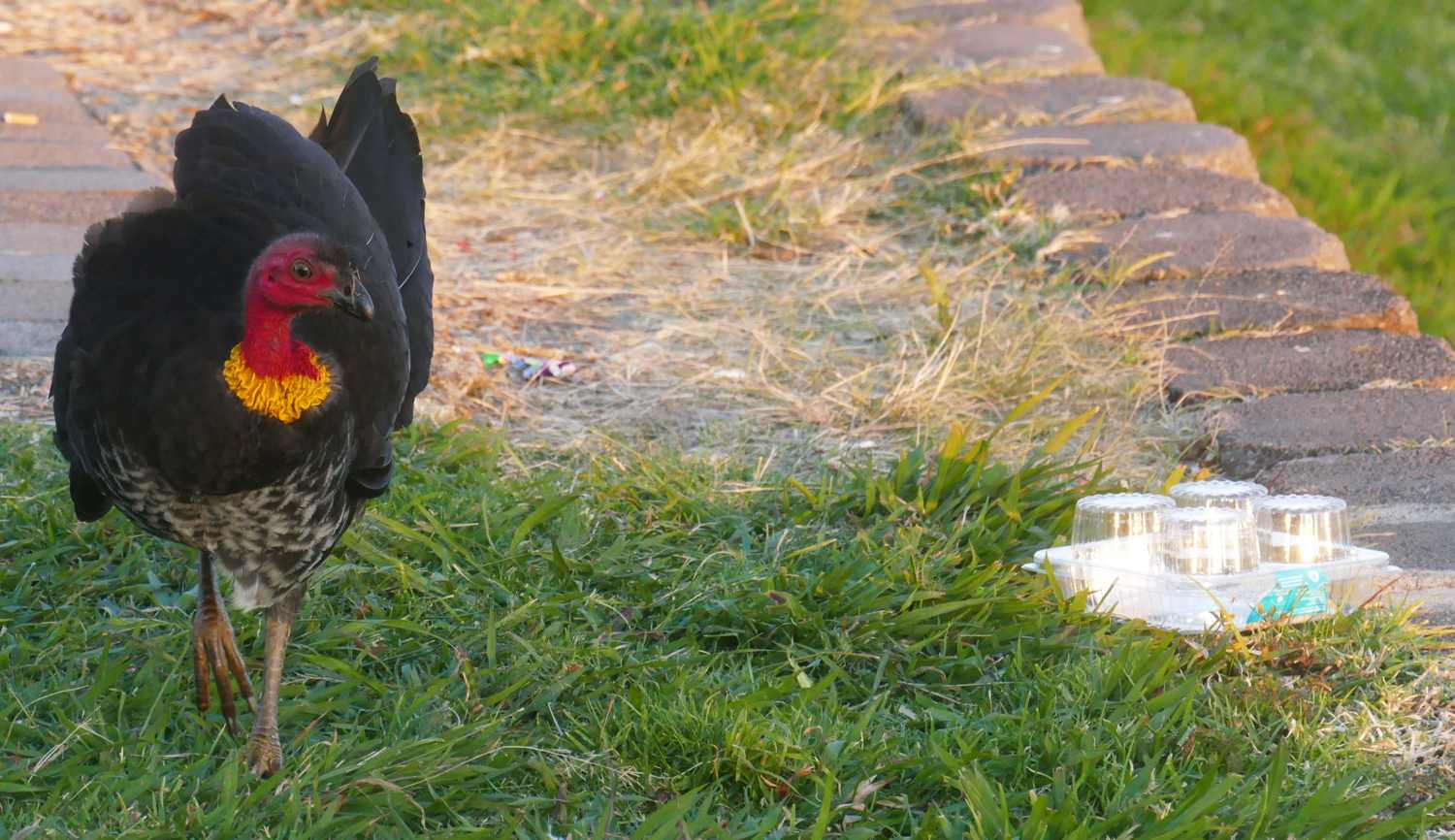 Brush Turkey who has been pecking the plastic 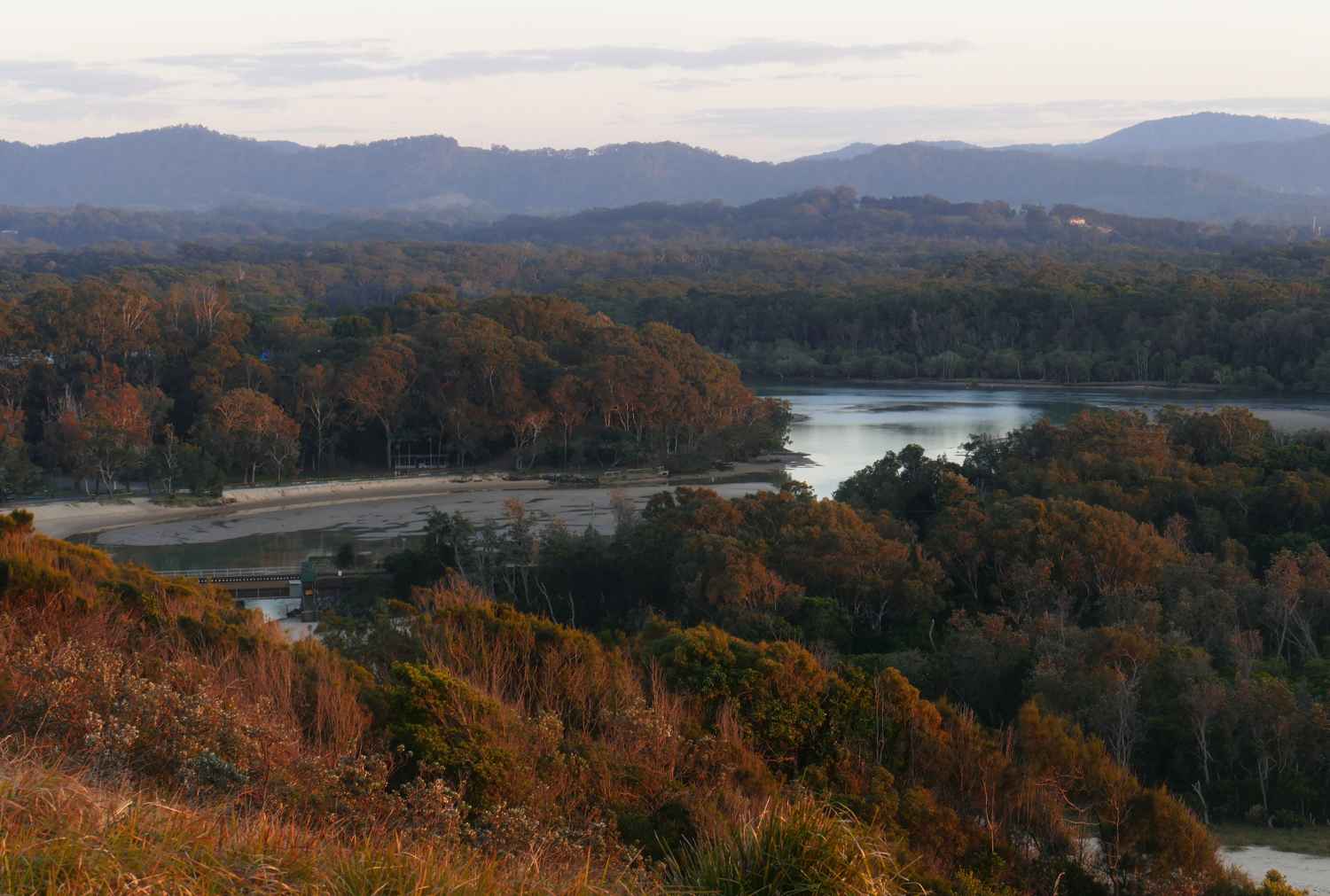 From The Southern Lookout: 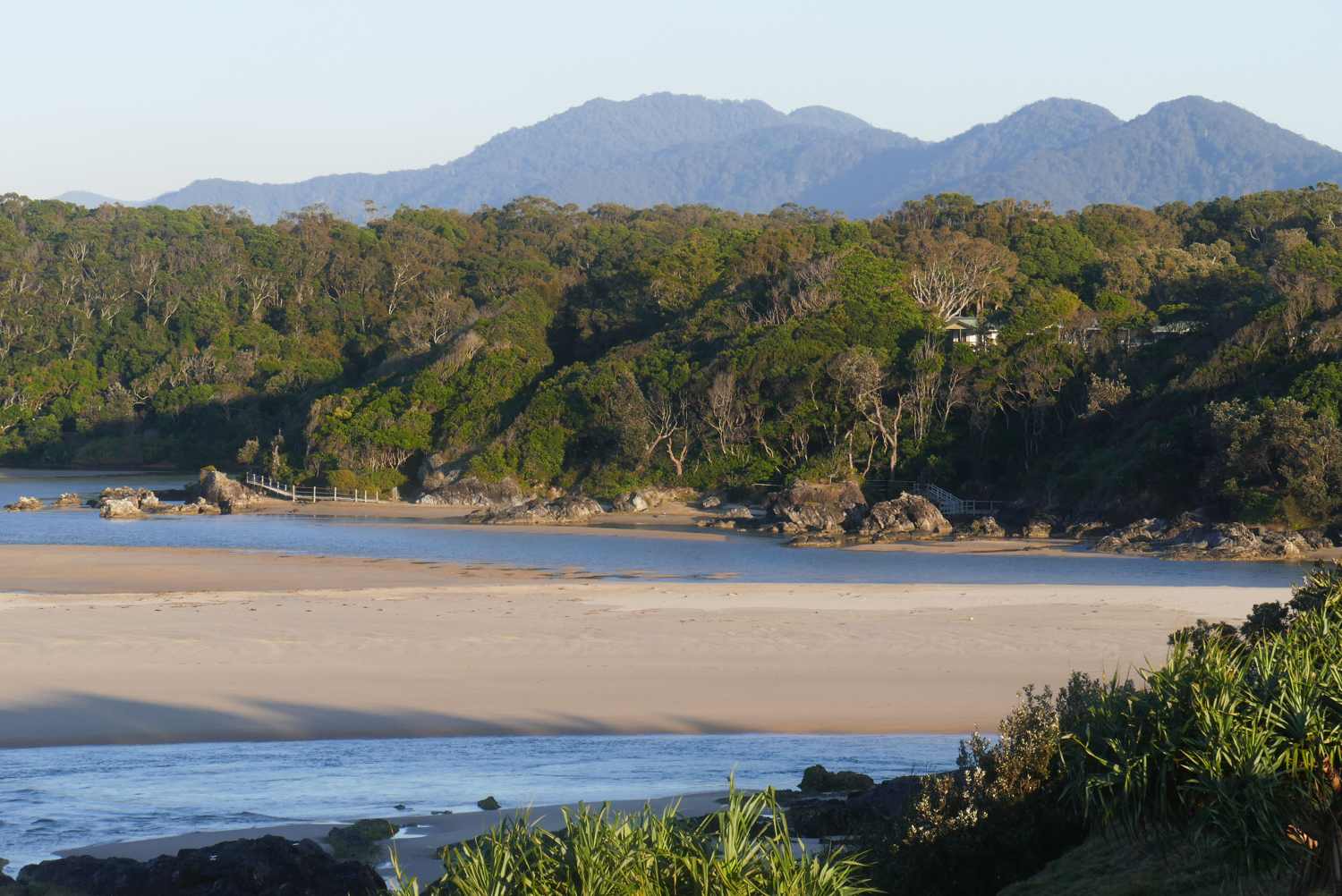 Then down to Bonville Creek

After lunch a swim at Nambucca, and feeling tired
after a night masked up, assisted breathing,
but the ocean breath.