Scientists say the loss of millions of reptiles in Australia’s summer bushfires will have a huge impact on ecosystems and biodiversity. The Guardian[1]

The plastic we use unthinkingly every day is killing our planet – and slowly but surely killing us. The Guardian

An Interview: I don’t think we can actually solve this crisis without approaching the idea of having a new story—and having a story that, at its ground, includes all of us. angel Kyodo Williams [2]

We meet up with the birders by the bridge. The depleted river
is kneeling in rows, feeding a couple of Eastern Curlews. A rare
Gull-billed Tern wheels close, that black bill clearly seen, she
drops, skims, feeding on insects off the water and the sands.

A Striated Heron, stone-camouflaged, animal agency playingfeathered statues, is taking a break from creep-crouching the skirt,
a hunter’s expert knowledge locked into her eyes, bill, feet
on how this sector is working. We can’t get the hang.

The Banksia scrub on the other bank is a fill of Brown Thornbills,
Yellow Thornbills, Brown Gerygones, Scarlet Honeyeaters, Eastern
Yellow Robins noisy, swept up in this season’s urgencies,
walking past a van for closer to the Bar-tailed Godwits 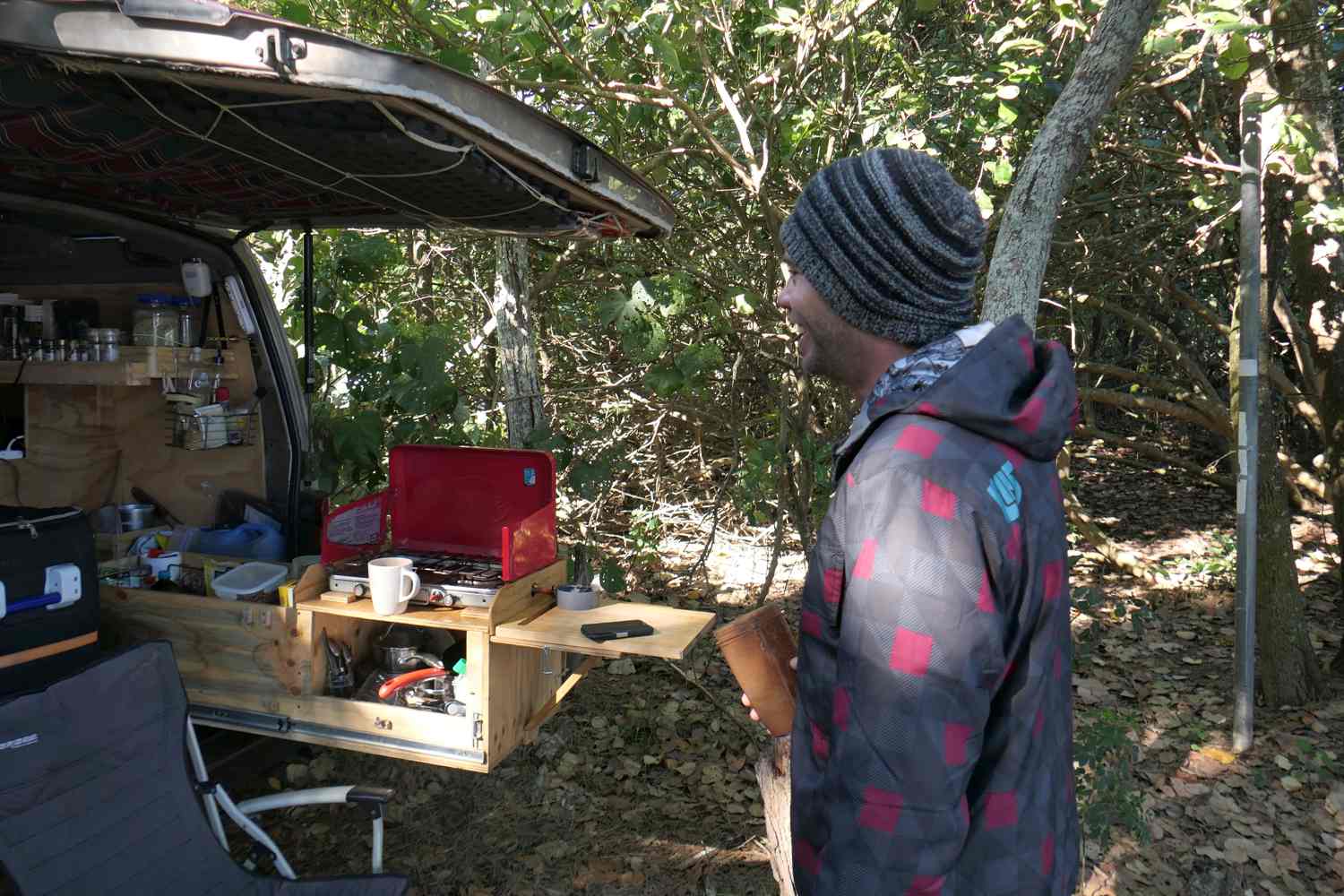 a young man springs out of his chair. ‘You gave me a fright’.
He was enjoying breakfast, a healthy smoothy in the sun.
Jeremy is friendly, from the south coast, happy with my lens.
He has kitted out his Toyota Hi Ace into a home, solar

runs his computer, he has a library, kitchen with spice rack,
the gas cooker slides out, there’s a holder for his toothbrush.
This was our schoolboy dream a combi and freedom, but
there’s no room for untidiness and the fishing is no good, and

last night’s Westerly came straight across Miilba, buffeting him
all night, is going to Coffs to pick blueberries, was heading further
but with the border closed that will have to wait. Notions of freedom,
of the road, of being unmoored, drifting with the currents, how appealing

that was to me long ago, Jack Kerouac’s flow snaking inside.
Chatting to Jeremy means I miss school, the dolphins have sailed
and the White-bellied Sea Eagle has continued on its mission.
We cross back and walk up the other bank, cleared ground, large

trees, nest holes for the Scaly-breasted and Rainbow Lorikeets
a pose of Royal Spoonbills bullied a little by the Australian Ibis
we can no longer call Sacred, you can’t go wrong with black and white
for elegance. A Torresian Crow chases a Whistling Kite to distance,

A zoom call to my godson in Bruges, he shows me the book
I sent him, page by page, Platypus, Koala, a large male Red
Kangaroo lying across a double spread. Lazy kangaroo, I say.

Talking to children can make one lazy. He understands me
a little, I have three words of Flemish, and when I try
realise it’s down to just two now. He taught me one of them.

[1] ‘The swamp skinks are among the astonishing 2.46bn lizards and snakes estimated to have been in the path of Australia’s fires last summer. . . As Australia’s east coast was ablaze late last year, scientists published a comprehensive assessment of the health of the nation’s snakes and lizards. The last major assessment was in 1993. The research found Australia had 1,020 species of lizard and snake, of which 96% exist nowhere else in the world . . . aside from tackling climate change, the solutions to helping reptiles are local – stopping further habitat loss through developments and transport infrastructure.’ Graham Readfearn, ‘Land of the lizards: Victoria’s East Gippsland was a refuge for threatened reptiles. The fires changed that’, The Guardian 16 Aug