I find every day, even gloomy ones, ripe wherever I am. What makes this city is the city, a dial focus, luminous temple. I was awarded Sydney Harbour Artist of the Year in 2007, for various suites of poems on the harbour. 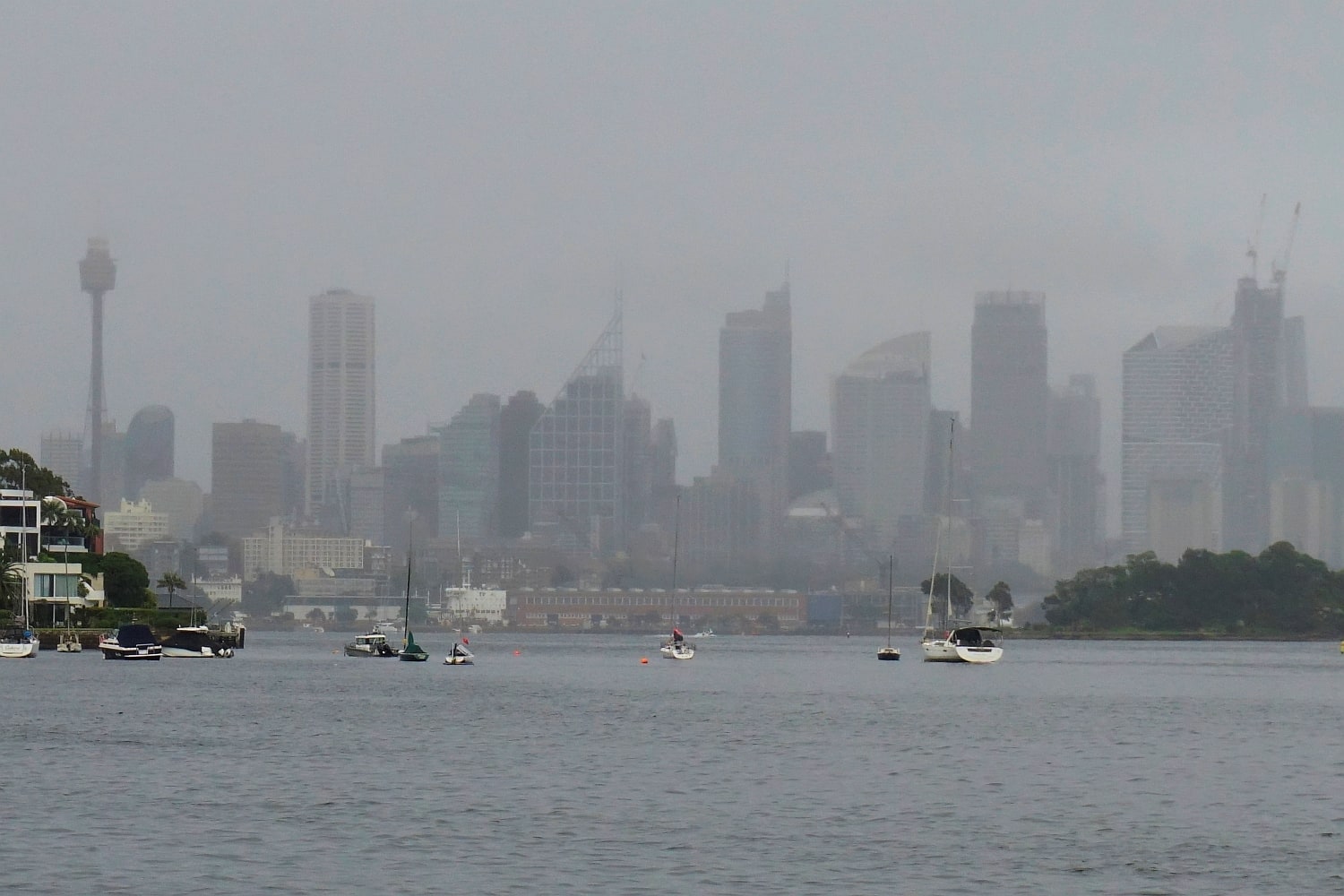 The deckhand telling me how busy it has been, free public transport, sunny weather, huge queues. Birds seen, Two Pied Cormorants; one Galah sitting on a buoy and numerous Silver Gulls. I am the only one on deck, coping with the chill factor. 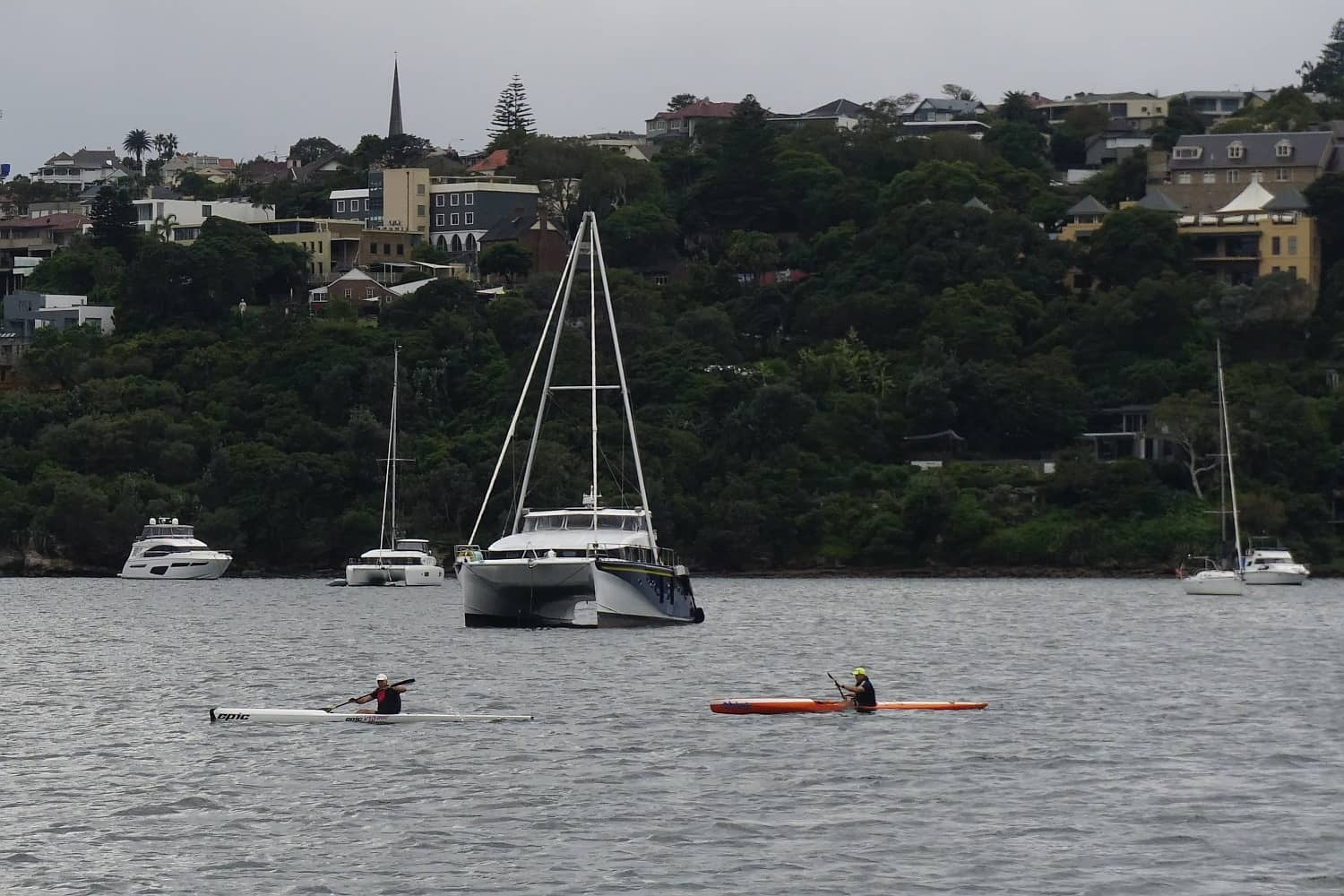 And Benny the Seal on the rear Opera House steps (named after Bennelong Point). He is a Long nosed New Zealand Fur Seal who has been visiting since 2014. Females can live for up to 26 years, and males up to 15 years. These steps are his lay out, ‘site fidelity’ is common in seals. 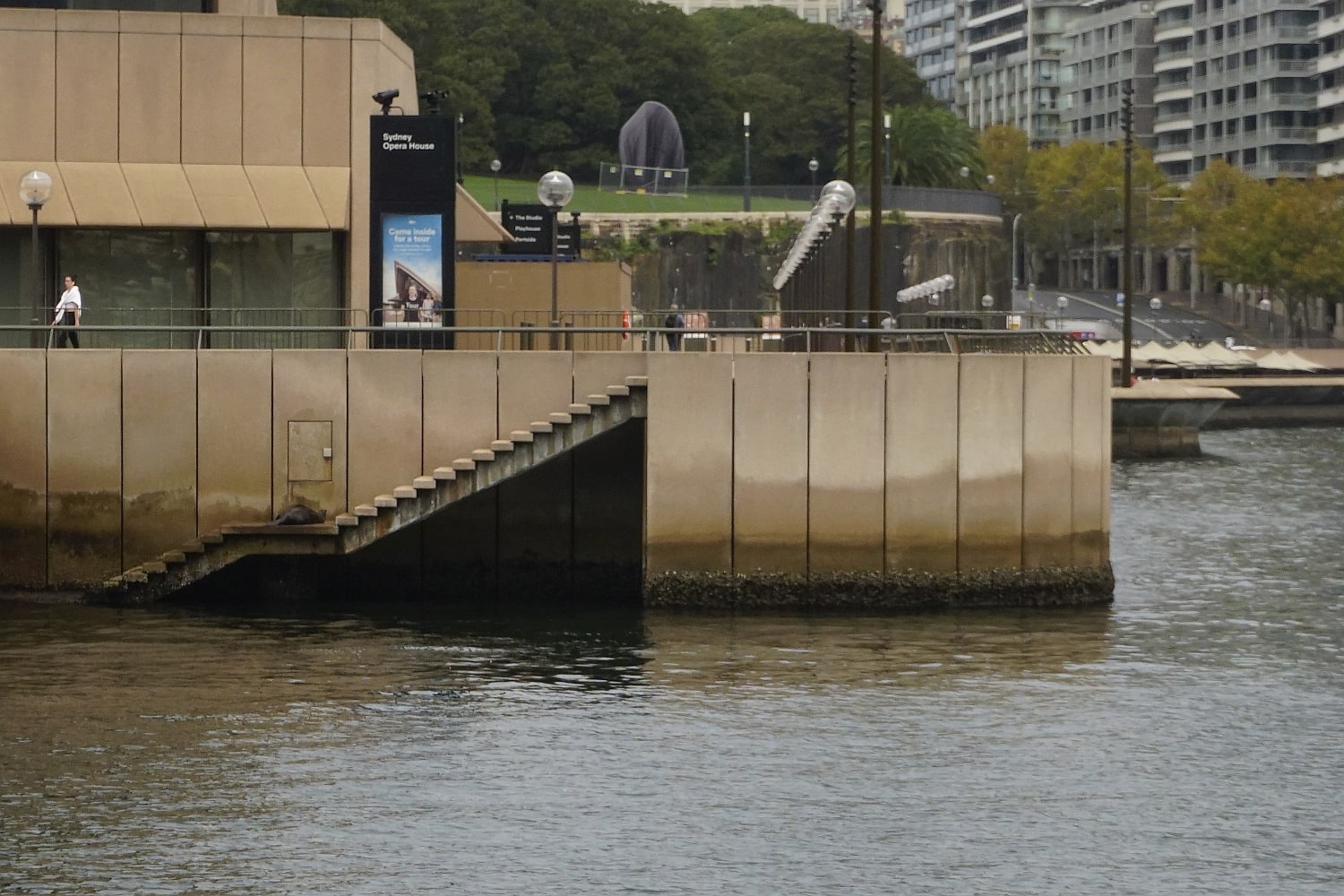 He has got used to people and seems healthy, despite ignoring the health warnings on eating the fish here.

New Zealand and Australian fur seals were hunted here from the 1790s for their meat, oil and fur, and in thirty years the population crashed, and is slowly recovering.

I travelled around the world and ended up here by chance, lived for thirty years in this city until it outgrew us. 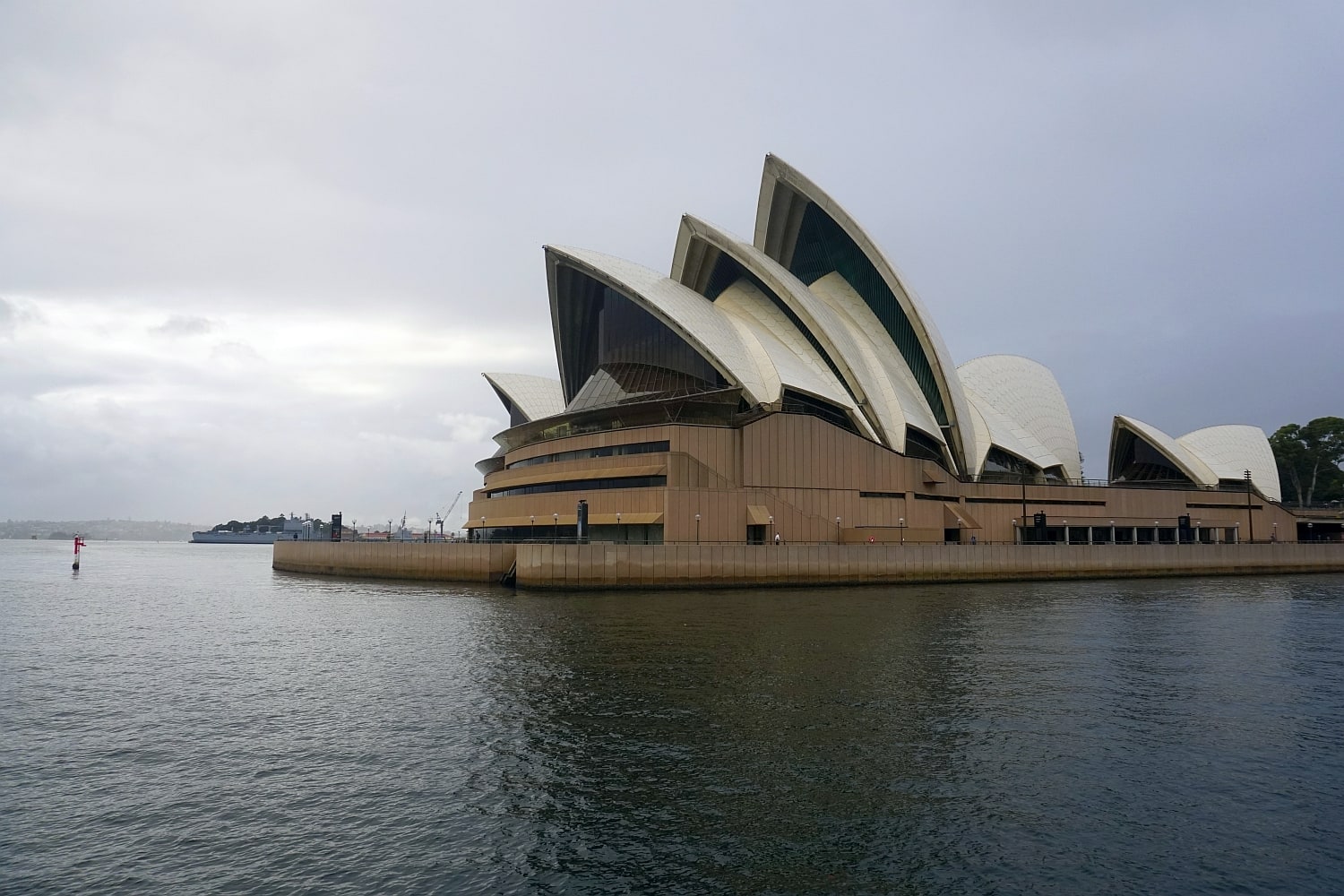 I am a part of all that I have met;

Yet all experience is an arch wherethro’

For ever and for ever when I move.

Alfred Tennyson, ‘Ulysses’, in Poems (1842).
Home on the island of Ithaca, Ulysses is an ageing king still restless for adventure.

Some of my other posts on this city

Pollution – living in a city shortens your life (2014)