Pollution – living in a city shortens your life

Pollution levels vary over time, over the centuries, over seasons and throughout the day depending on weather conditions and technologies.

‘As soon as I had escaped the heavy air of Rome and the stench of its smoky chimneys, which when stirred poured forth whatever pestilent vapours and soot they held enclosed, I felt a change in my disposition.’ Seneca, AD 61.

Turbulence increases in the early morning as the sun heats the ground and temperature variations cause unstable conditions. That’s another reason why I love Eos and her half-an-hour before sunrise and the half after.

The sea breeze influences the spread of pollutants and can penetrate inland as far as 60 Ks. Early morning when the air is still pollutants accumulate over their sources or downwind. Later in the day, when a sea breeze develops it brings not only the pollutants emitted from current sources, but those accumulated earlier in the day carried back from water to land. Unexpectedly high pollutant concentrations can occur near the shore when the high pollutant loading blows past.

I was breathing in the air this morning, conscious of each sweet breath and of my luck living here.

An effect on human health was recognised in the 17th C by John Evelyn who blamed the inhalation of coal smoke for respiratory ailments that killed ‘multitudes’. In his Fumifugium of 1661 he blamed smoke for killing bees and flowers and making the fruit taste ‘bitter and ungrateful’. His visiting musical friends complained that they could not sing their full range. He compared London to ‘the suburbs of Hell’ and asked Charles II to intervene By 1700 a book. ‘City Gardener’ recommended plants resistant to coal smoke. 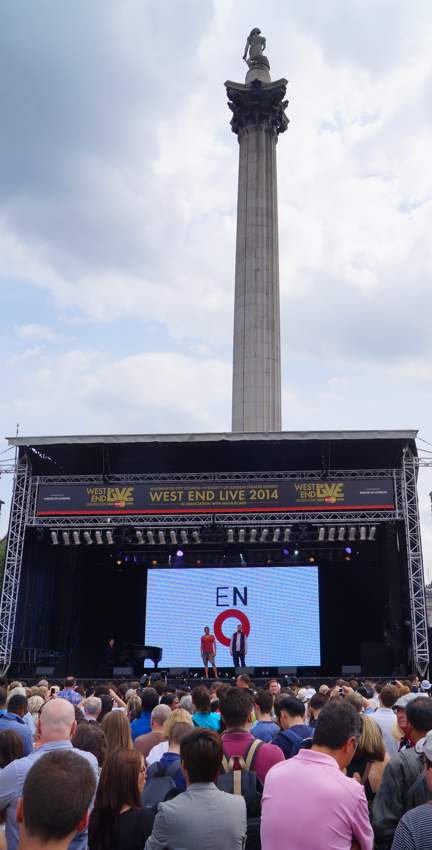 During the London Smog of 1952, the smog was so thick that a performance at the Sadler’s Wells Theatre had to be suspended when smog entered the auditorium; that same day cattle died at a show in Smithfield, and commuters found it hard to find their way. This kind of dense fog in London was called a pea souper. I was in London in June, the air smells of vague miasma. In 2014, air pollution is linked to one in 12 deaths in London – and takes six months off the average Briton’s life expectancy. Public Health England (PHE) has found that pollutants contribute to 29,000 deaths in the UK a year, and the average British citizen has their life expectancy shortened by six months because of long-term exposure to pollutants caused by car exhausts, industry and domestic energy use. Urban rush hour traffic causes vehicle pollution to peak in the early morning and evening.

“Mortality related to air pollution is substantial – there is a significant burden on public health, which can be compared to burdens like tobacco smoking, or alcohol use.” Dr Sotiris Vardoulakis, PHE’s head of air pollution and climate change. Quoted by Charlie Cooper, The Independent, 10 April, 2014.

In Sydney, long-time city residents will have their lives reduced by an estimated 72 days for men and 65 for women by ongoing inhalation of fine particle pollution. A particle of pollution today tends to be 100 times smaller than a particle of coal soot and therefore it can pass into the blood stream via the lungs as opposed to being caught in the bronchial passage.

The Department of Planning and Environment predicts an extra 1.6 million people are expected to live in Sydney in the next 15 years making the city’s population six million people. Emissions from coal-fired power stations, motor vehicles and wood fire heaters are the main culprits. Heath Gilmore, ‘Sydneysiders choking on the air they breathe’, SMH, August 3, 2014.

The problem is worst elsewhere. Of 4.6 million healthy life-years lost worldwide per year, 65% of the deaths and lost life-years occur in Asia. Mike Davis begins Planet of Slums, 1996, “Some time in the next year or two, a woman will give birth in the Lagos slum of Ajegunle, a young man will flee his village in west Java for the bright lights of Jakarta, or a farmer will move his impoverished family into one of Lima’s innumerable pueblos jóvenes.” And he forecast, “For the first time the urban population of the earth will outnumber the rural’ – and this happened two years ago.

However . . . Life expectancy in Australia varies with geographic location (and if you are Aboriginal or non-Aboriginal). Males living in the rural zone can expect to live 74.7 years, compared to those living in ‘capital cities’ who can expect to live 75.6 years. This is due to factors such as to health care, lifestyle choices, suicide and farm, mining and car accidents.