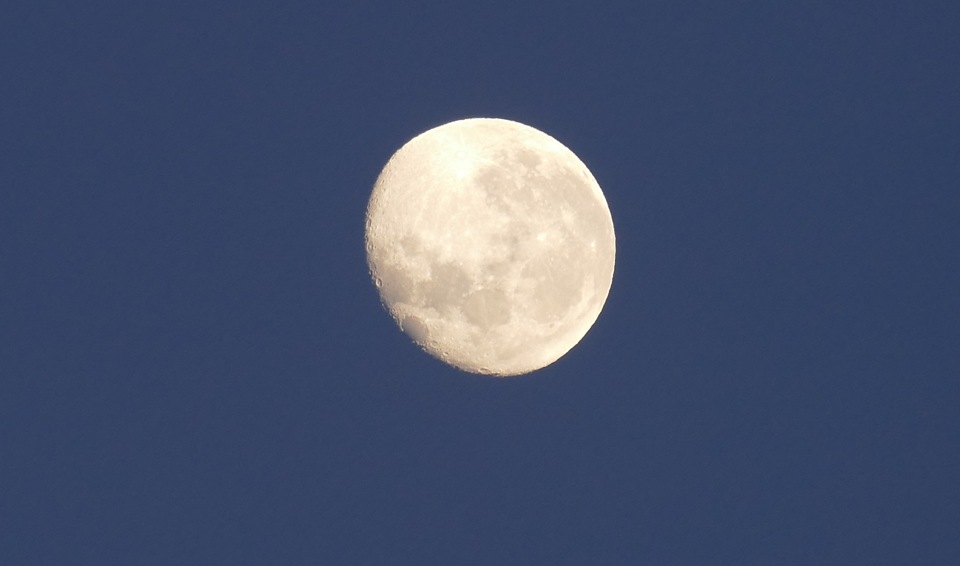 ‘And then one night at the time of the full moon he walked alone into the bush. . . . He walked on, had walked a mile or so into the bush, and had just come to a clump of tall, nude, dead trees, shining almost phosphorescent with the moon, when the terror of the bush overcame him. He had looked so long at the vivid moon, without thinking. And now, there was something among the trees, and his hair began to stir with terror, on his head. There was a presence. He looked at the weird, white, dead trees, and into the hollow distances of the bush. Nothing! Nothing at all.’ (from Kangaroo, 1923).
D. H. Lawrence was a stranger in the Australian bush, admitting he ‘did not feel at home in the bush’, but melodramatically experienced the primordial sublime.

The year Kangaroo was published he wrote his best known poem, Snake:
I despised myself and the voices of my accursed human education.
And I thought of the albatross . . .

We have lost an intimacy with nature, but snakes do provoke particular reactions of recoil and fear. ‘Intense snake fear is prevalent in both humans and other primates. Humans and monkeys learn snake fear more easily than fear of most other stimuli through direct or vicarious conditioning. Neither the elicitation nor the conditioning of snake fear in humans requires that snakes be consciously perceived; rather, both processes can occur with masked stimuli. Humans tend to perceive illusory correlations between snakes and aversive stimuli, and their attention is automatically captured by snakes in complex visual displays. Together, these and other findings delineate an evolved fear module in the brain.’  Arne Öhman and Susan Mineka, ‘The Malicious Serpent: Snakes as a Prototypical Stimulus for an Evolved Module of Fear’.

Though a good friend of mine is a herpetologist, so the conditioning is not absolute.

Pollution - living in a city shortens your life