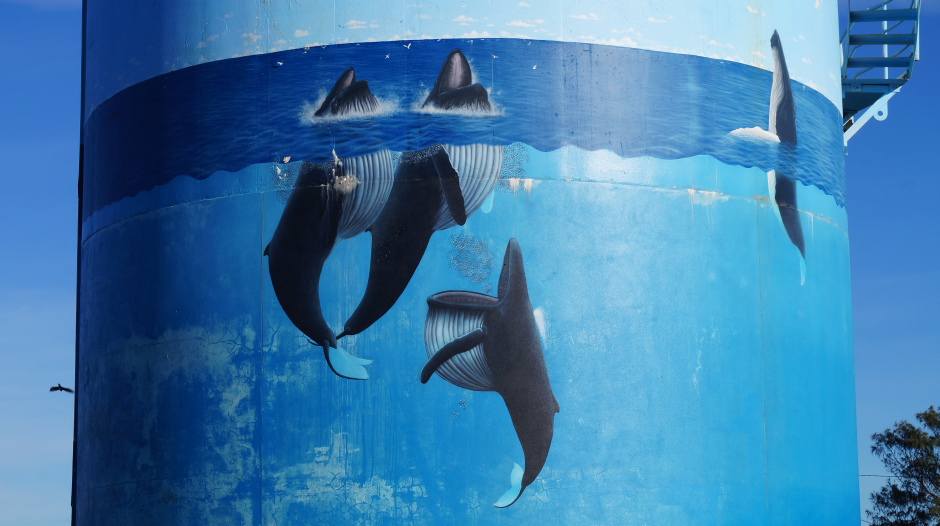 Wolgoolga is a fine spot for whalewatching 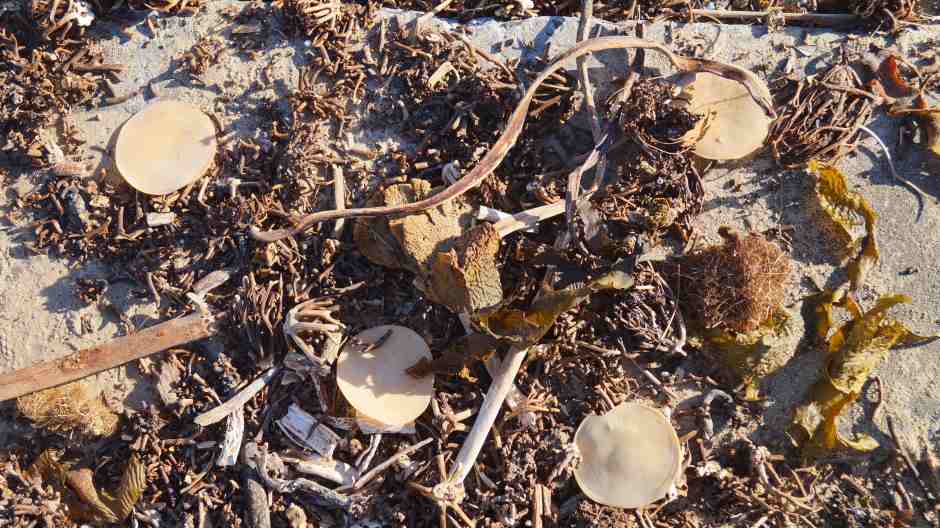 ‘Woopi” is known for its Curry Festival, an Indian woman was feeding the gulls uncooked poppadoms – they were not interested

A disaster – my Sony A57 breaks down, ‘camera error’ – I borrow Wyn’s pocket Nikon. 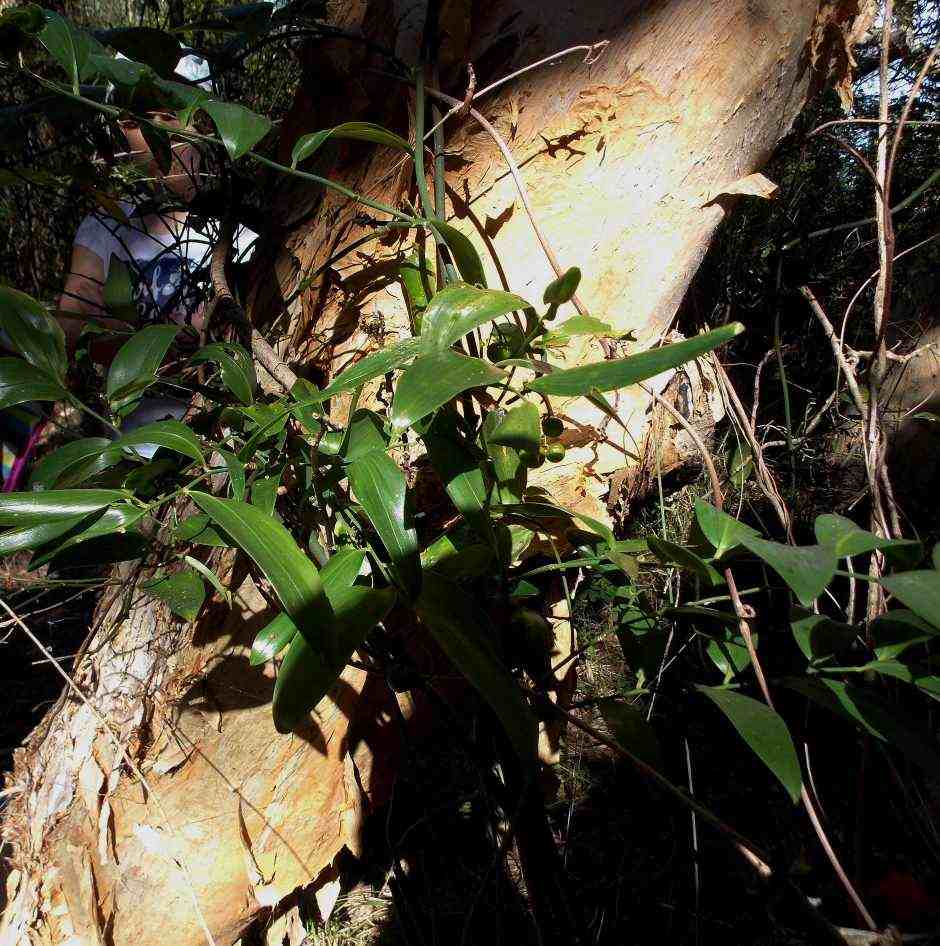 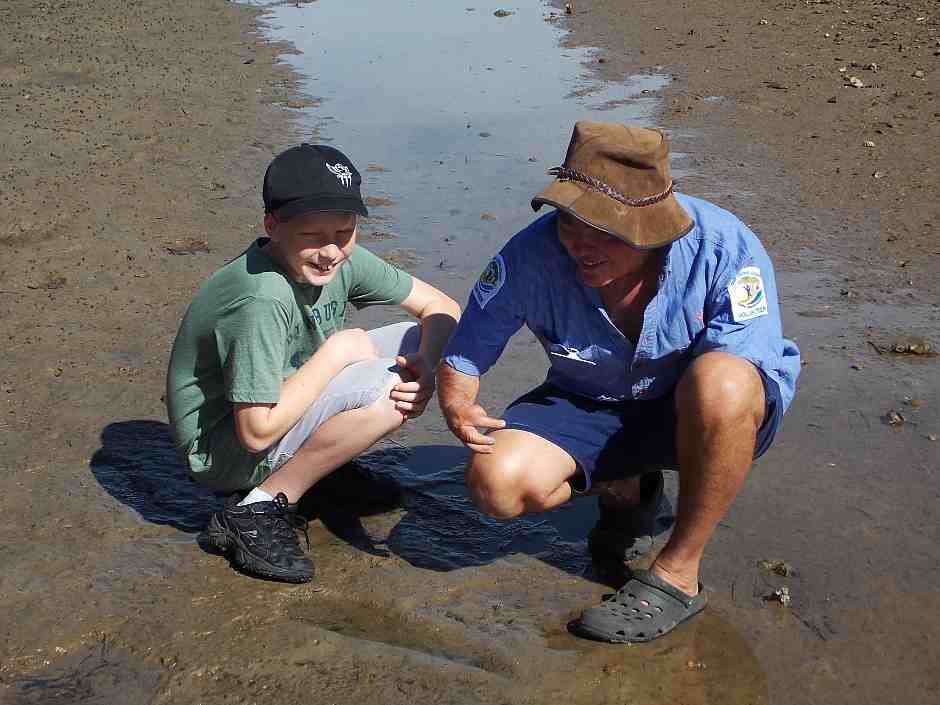 Went on a bush tucker tour at Wollgoolga with Greg Stevens who was brought up on Moreton Island. 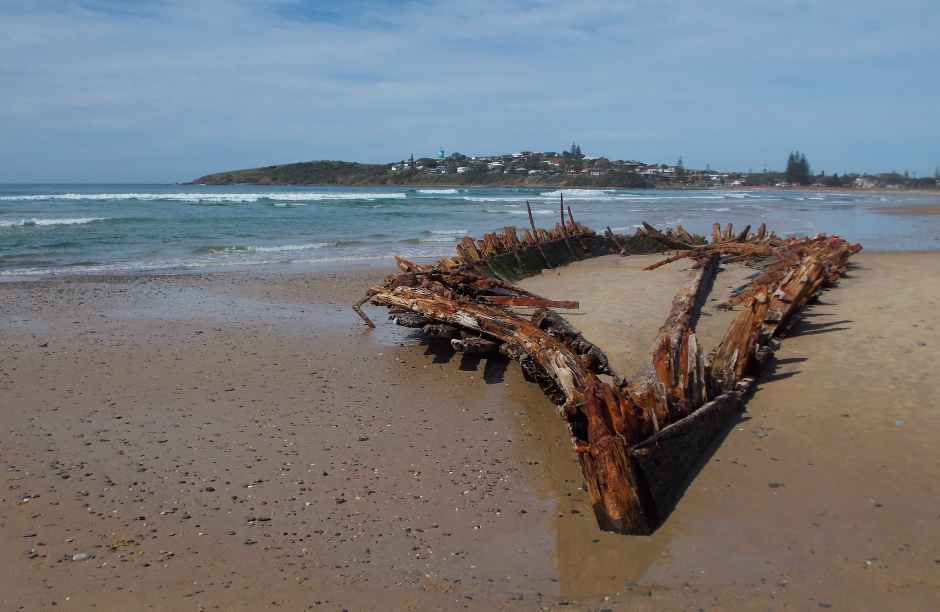 Wreck of Buster, Woolgoolga, one of the best preserved wrecks on the east coast

Last year a Green turtle laid eggs just 50 metres away from the wreck. Green turtles nest on islands and coastal beaches all around the world and north of Australia, down to the subtropical waters of southern New South Wales. Female green turtles are great travellers, one tagged 2,500 ks between feeding grounds and nesting beaches. The average in Eastern Australia seems to be about 400 kilometres. They have been around for a 100million years, since the dinosaurs, but are now threatened by

Global warming is another problem. The sex of turtle hatchlings is determined by the incubation temperature, warmer nests create more females, possibly males will die out if temperatures rise too much.