Our house ‘Blue Poles’ is five years old. The modern house was invented (at the same time as stockmarkets and still life) by the mercantile Dutch, as one’s own:

‘A nest – and this we understand right away – is a precarious thing, and yet it sets us to daydreaming of security.’ Gaston Bachelard.

Bachelard was a dreamy French philosopher, The Poetics of Space is nostalgic and argues we perceive space not by rationality but consciousness and instinct. He thought houses, rooms, and gardens mirror the human psyche and felt a reverence for nests: “[T]he living nests . . . found in natural surroundings becomes for a moment the centre – the term is no exaggeration –of an entire universe.” He writes of a ‘lovely linnet’s nest with four pinkish-gray eggs striated with red lines, like an emblematical map. I was seized with an emotion of such indescribable delight that I stood there for over an hour, glued to one spot.’

The poet of nests is John Clare whose reputation has rightly jumped these last twenty years. Nests figure in many of his poems written in the early 1830s. Just before Clare moved to Northborough, a village so near and yet so far to his own, a move designed to give him independence, but which resulted in his madness, he wrote, “There are some things that I shall regret leaving, and some journeys that I shall make yearly – to see the flood at Lolham Briggs, to gather primroses in Hilly Wood, and hunt the nightingale’s nest in Royce Wood, and to go to see the furze in flower on Emmonsails Heath.”

‘Well in my many walks I rarely found
A place less likely for a bird to form
Its nest – close by the waggon road and on the ground . .
And yet so snugly made that none may spy
It out save accident and you and I.’      John Clare ‘The Pettichaps Nest’

Clare sees nature directly inscribed, details closely observed through poetry, without the metaphysics and poeticisms of the Romantic poets. He attacked Keats for writing second-hand descriptions of nature.

Aye here it is stuck close beside the bank . . .
Lined thinly with the horses sable hair
– Five eggs pen-scribbled over lilac shells
Resembling writing scrawls which fancy reads
As natures poesy and pastoral spells
They are the yellow hammers . . .                   ‘The Yellowhammers Nest’

In the last section of ‘The Yellowhammers Nest’, the nest is betrayed by a snake, a re-enactment of the Fall. Clare’s ‘The Robin’s Nest’ looks at solitude, ‘The Nightingale’s Nest’, picks at the fragile human – animal relationship.

. . .weaves of homely stuff,
Dead grass and mosses green, an hermitage,
For secrecy and shelter rightly made;
And beautiful it is to walk beside
The lanes and hedges where their homes abide.’                  ‘Birds’ Nests’

In 1824 he had watched Byron’s funeral moving up Oxford Street, later at High Beach asylum, when not psychotic and believing he was Byron or Shakespeare, Clare remembered his past joys:

“Orchis hunting. Gipsies. Old stone pits fringed with ivy. Gathering cowslips for wine. The pleasure of waiting in a spot to hear the song of the nightingale. Waiting for a lover. The successive growth of flowers – he means the discovering of a certain flower, such as the white violet, in the same place year after year. The pleasures of fair-going in boys. The pleasures of cutting open a new book on a spring morning. The pleasures of lovers walking narrow lanes. House-warming customs. Birds-nest building. Larks. The pleasure of the shepherd making marks to tell by the sun the time of the day.”

In the nature reserve that our garden leaches into we find the nests of orioles, robins, fantails, kookaburras and kingfishers, we have had to make a garden from scratch and want it to become home for birds and animals, that the land clearance of out 1500 square meters enforced.

Birds are not the only animals to make a nest; fishes, mammals, insects and spiders also build nests, sometimes quite complex ones, for rearing young and for their own general protection, great apes build a new nest every night to sleep. Birds do not live in their nests permanently. 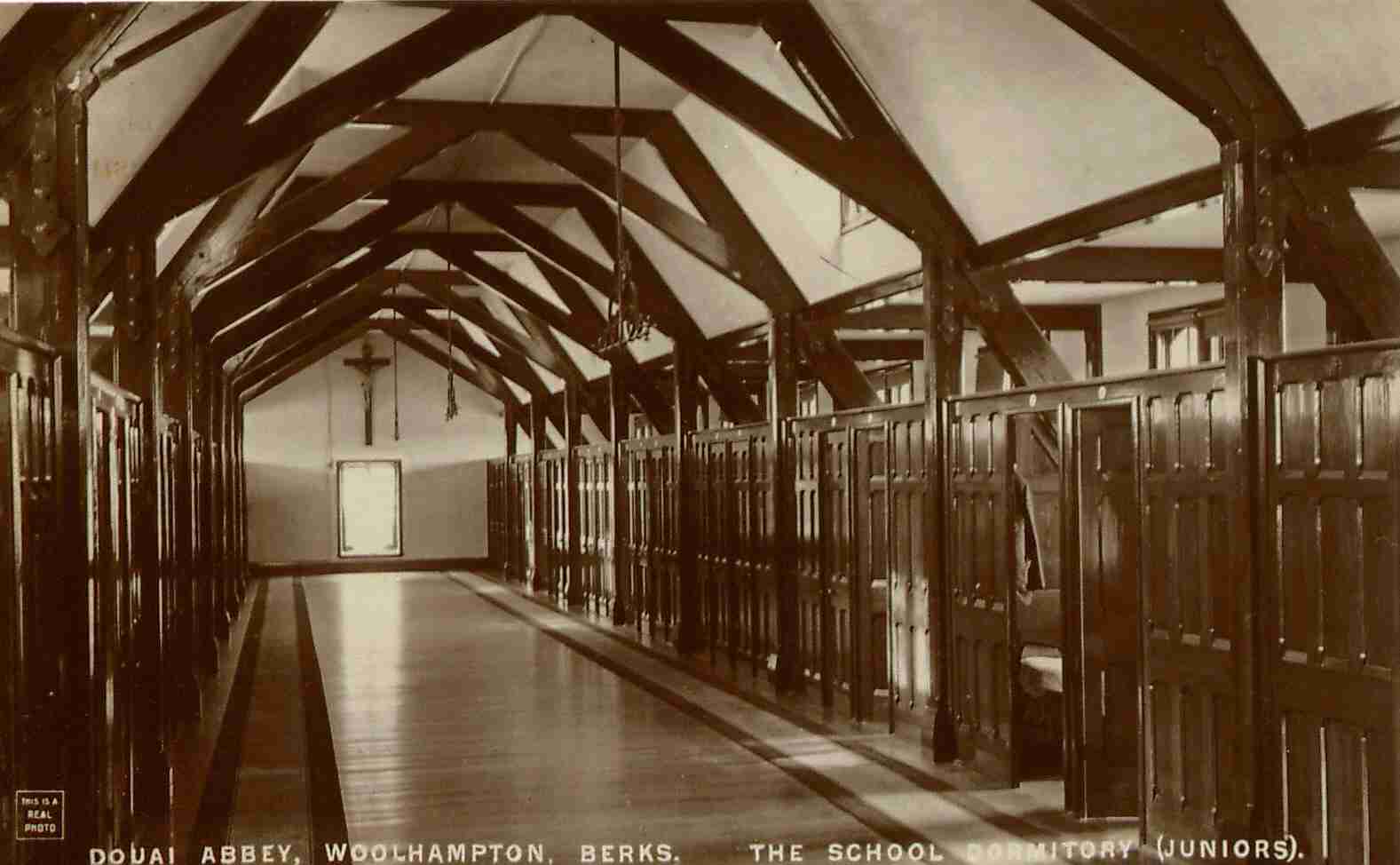 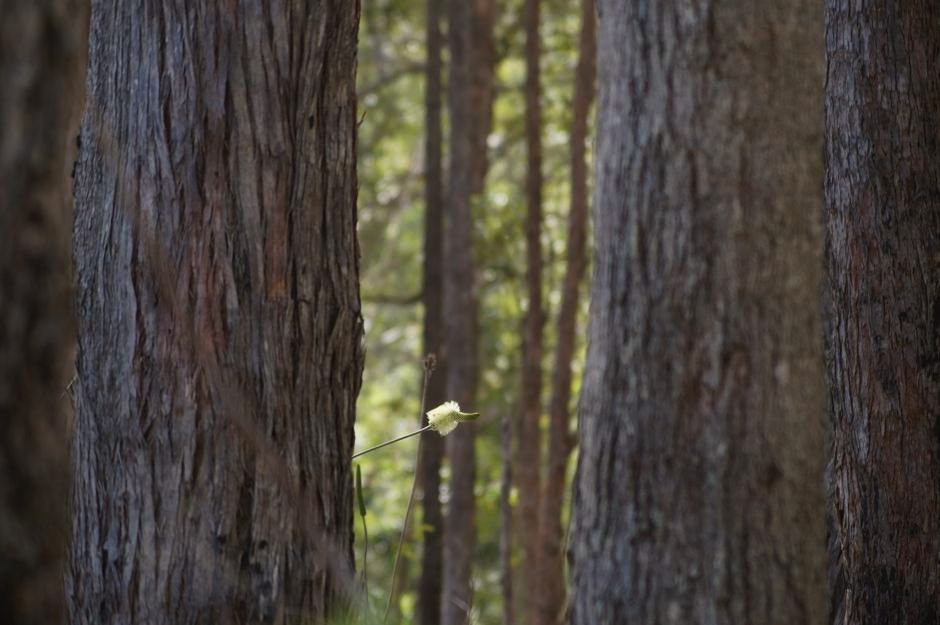 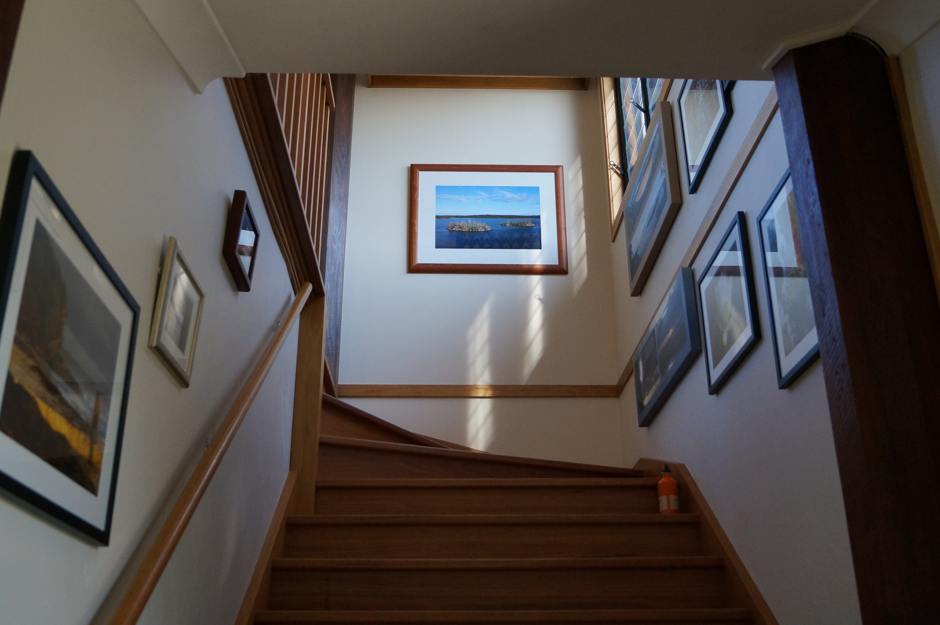 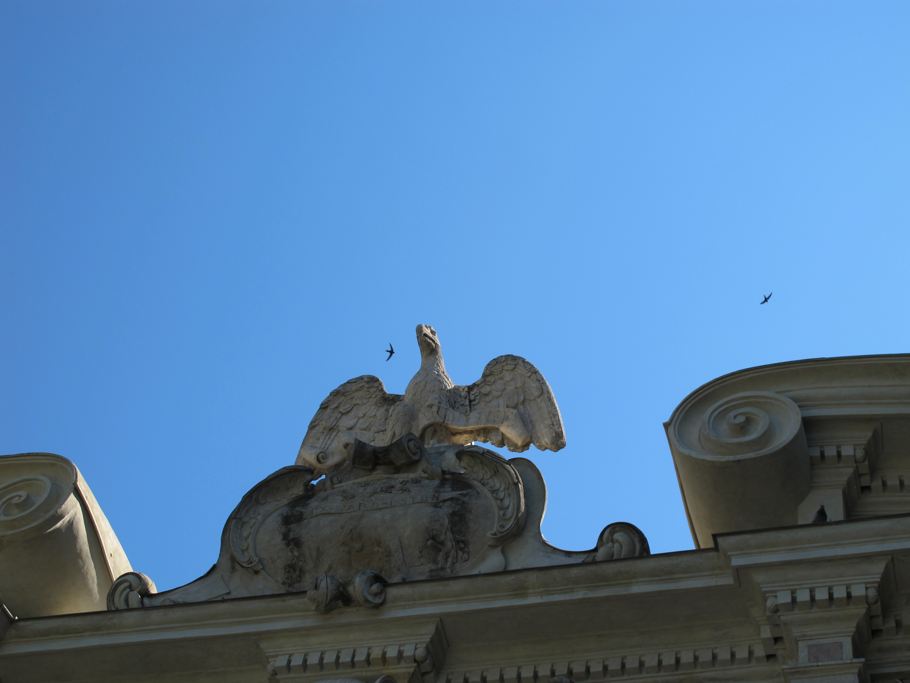