Trump says US will beat Russia and China with ‘super duper missile’. Guardian

The end of plastic? New plant-based bottles will degrade in a year. Guardian

Salad could be grown on Mars, scientists say. The Independent

The Work of Art in the Age of the Internet. How will the internet transform the way that contemporary visual art is created? Hyperallergic

Noticing nature is the greatest gift you can get from lockdown. Guardian

I walk quickly, I need the exercise, need
to lose weight, need to breathe deeply, need
to love everything on the tip of my tongue
and the forms and numbers surrounding me.

The river holds an uncanny pool of blue. 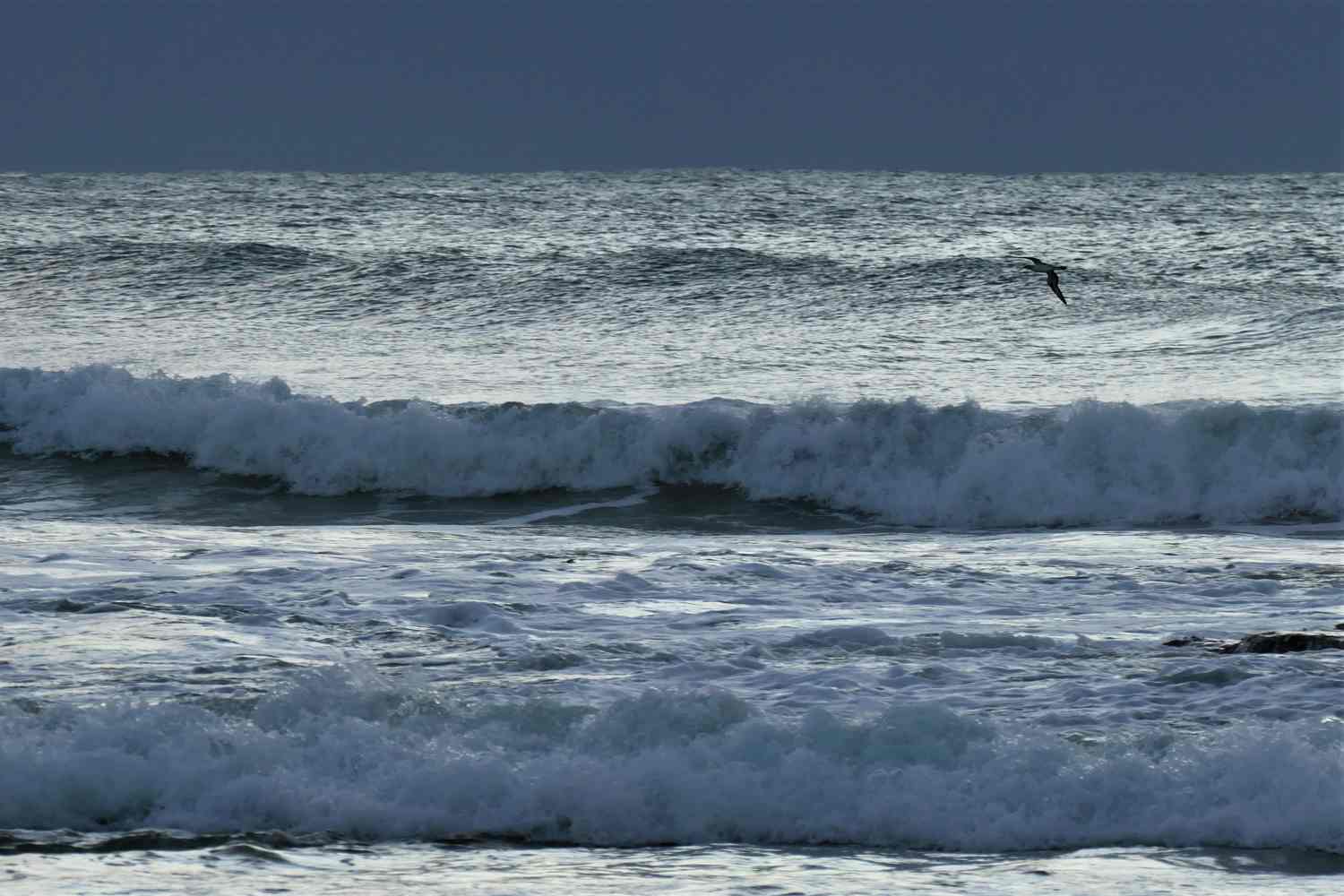 A shadow crouches in a diorama of scumbled light,
tipped waves drop like vermicelli noodles,
the breakers behind are being stripped, evaporating
a hurried white seascape, so many omissions. 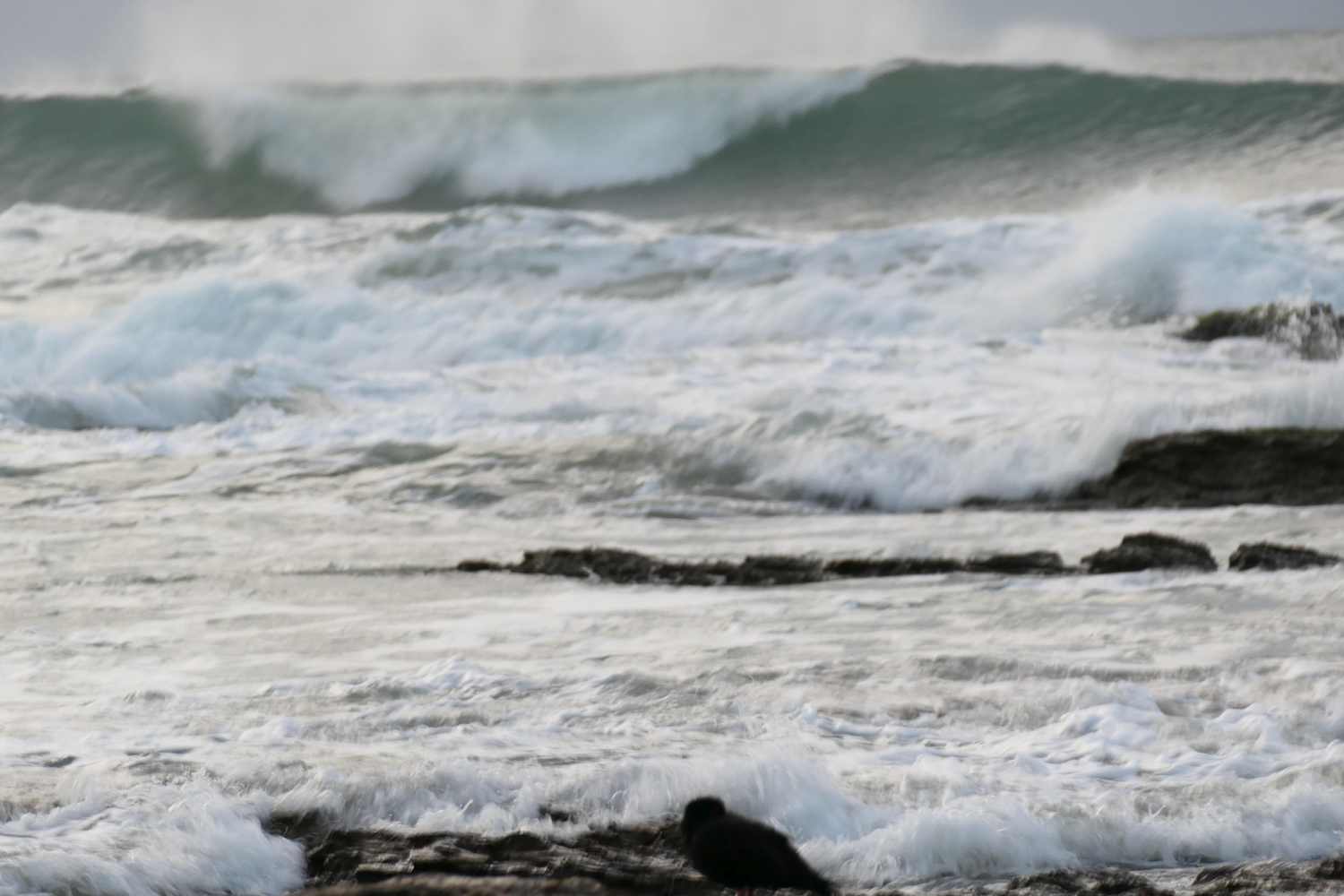 A sense of archaic light, of lunar influence,
astrology, astronomy, alchemy, archaeology
so many types of silver, and travelling so far.
Too many to recall without photographic evidence. 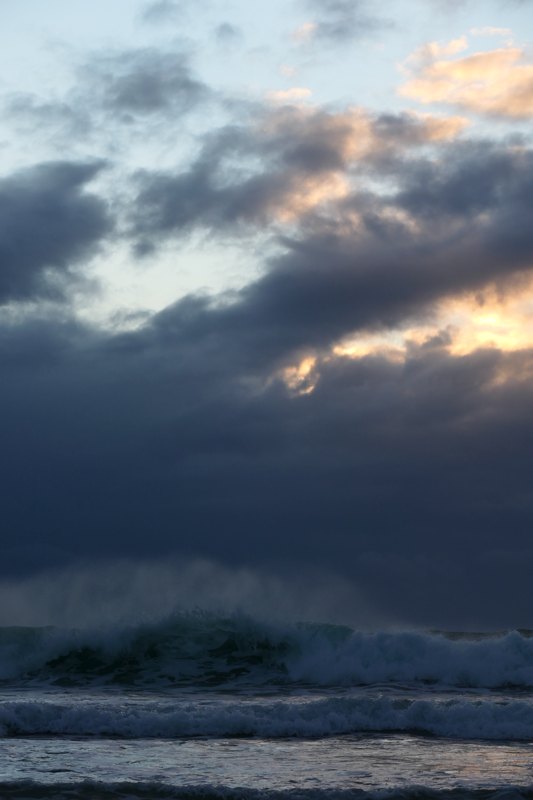 James Hutton is considered a founder of modern geology. In the Scottish Cairngorms, Hutton found granite penetrating metamorphic schists, in a way which indicated that the granite had been molten at the time. He had discovered geological processes in deep time. [1] As the father of palaeontology, Georges Cuvier established extinction as a fact, realising the Earth was immensely old and went through periodic ‘revolutions’. He proposed new species were created after periodic catastrophic floods. [2] The geologist Charles Lyell argued, in a book called the most important scientific book ever, that the Earth’s crust forms through countless changes occurring over vast periods of time, and all through known natural laws.[3] Darwin read Lyell while on the Beagle, and experiencing an earthquake in Chile helped seal his agreement. 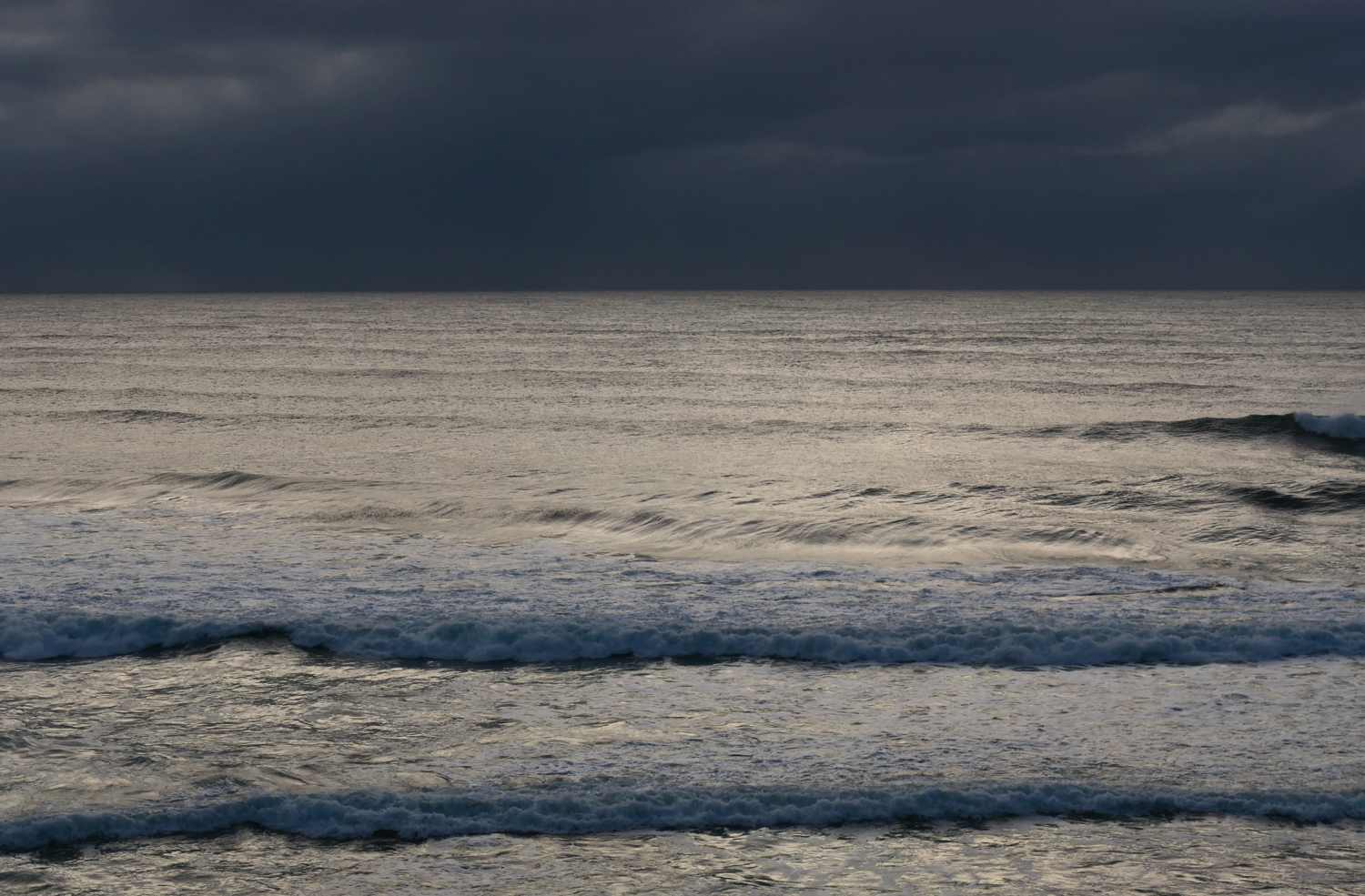 Robert Chambers, an early phrenologist, suggested the cosmos evolved as did species (in a Lamarkian way).[4] This developing push to push God aside was attacked as blasphemy and threatening the social order. And so we come to Mathew Arnold’s famous poem about God receding.[5] ‘Where the sea meets the moon-blanched land, Listen! you hear the grating roar. Of pebbles which the waves draw back, and fling . . .’ This sea roars too but without the grating. The roar of the breakers is energising. The Gumbaynggirr are freshwater/salt water peoples, their totem is a dolphin. 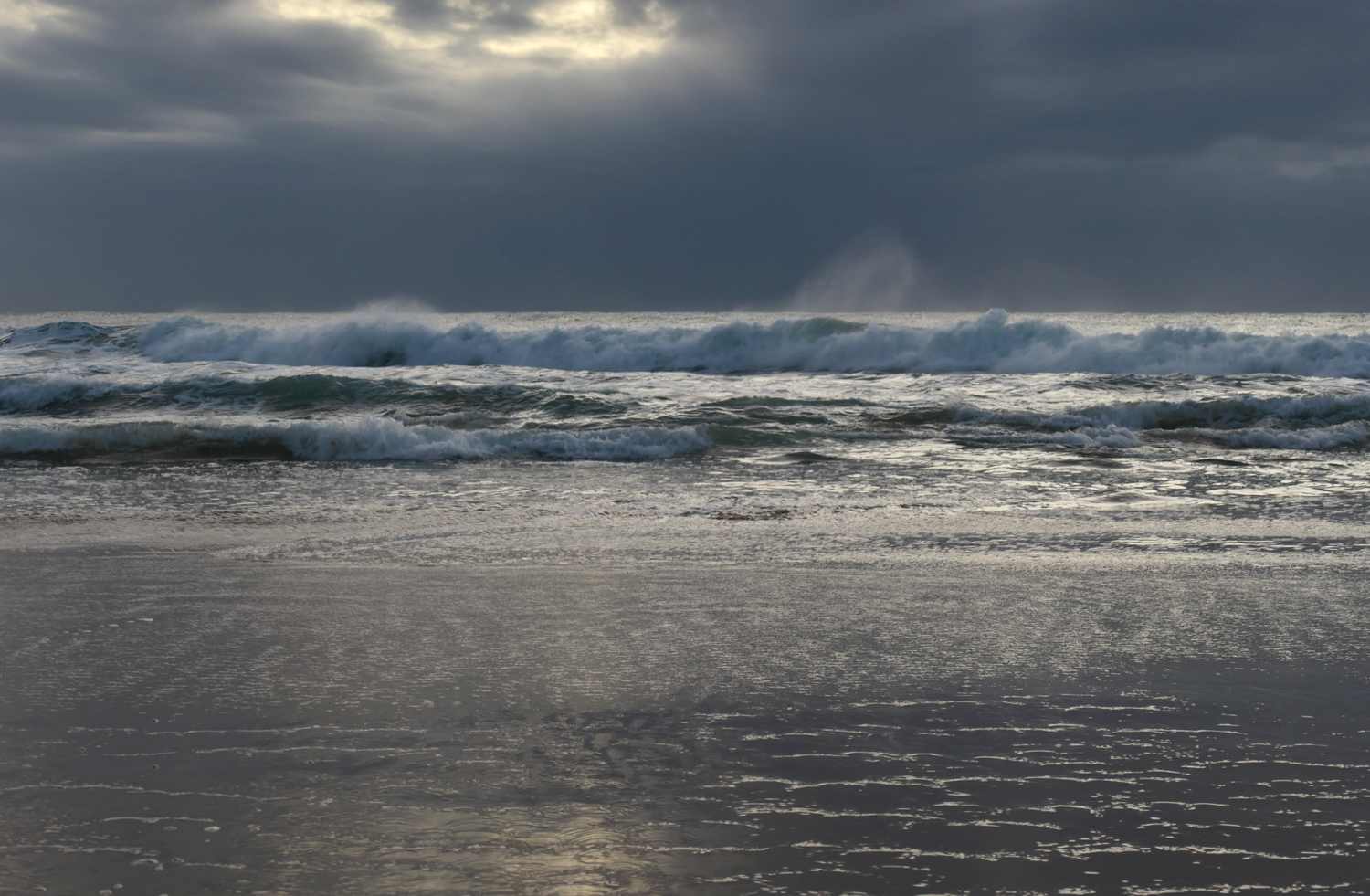 Dover Beach is a lament for the loss of religious belief.

The Sea of Faith
Was once, too, at the full, and round earth’s shore
Lay like the folds of a bright girdle furled.
But now I only hear
Its melancholy, long withdrawing roar,
Retreating to the breath
Of the night-wind,

I can picture the Englishman with his thick Victorian mutton-chops, trousers rolled up, ankles sinking into cold shingle off the English Channel, hearing that melancholic grating sound. His regret parcelled the loss of religious certainty and its trappings, salvation, sin and sacrifice. My regret hovers over our treatment of the natural world, the ongoing loss of habitats, biodiversity and abundance, and the loss of Aboriginal understanding of the land. Arnold hoped that poetry (and to a lesser extent the arts in general) might provide a morality lost with the loss of religious faith. 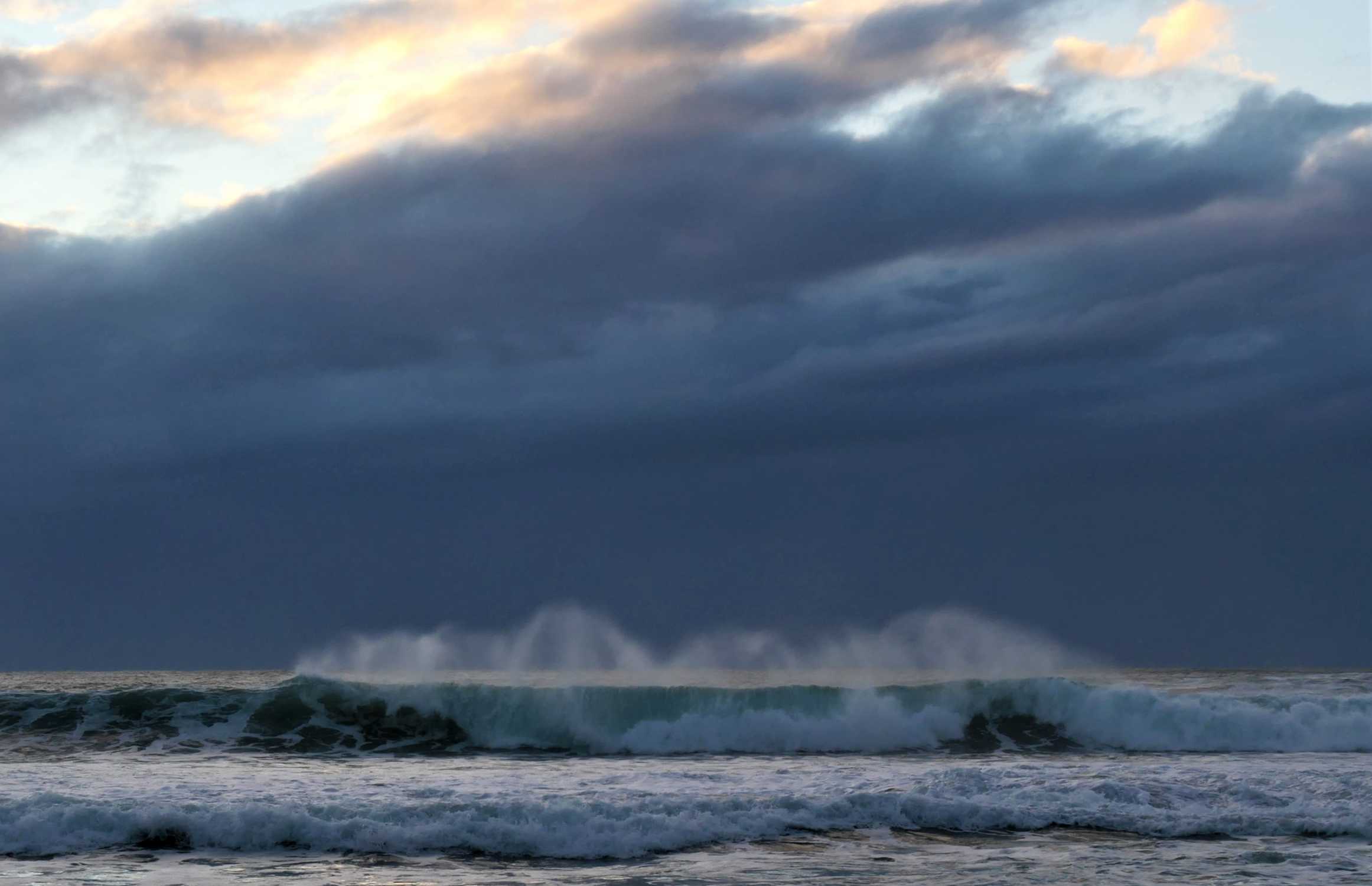 Arnold battled complacency. He read someone boasting: ‘I look about me and ask what is the state of England? Is not property safe? Is not every man able to say what he likes? Can you not walk from one end of England to the other in perfect security?[6] I ask you whether, the world over or in past history, there is anything like it? Nothing.’ Immediately after reading this Arnold read, ‘A shocking child murder has just been committed at Nottingham. A girl named Wragg left the workhouse there on Saturday morning with her young illegitimate child. The child was soon afterwards found dead on Mapperly Hills, having been strangled. Wragg is in custody.’ 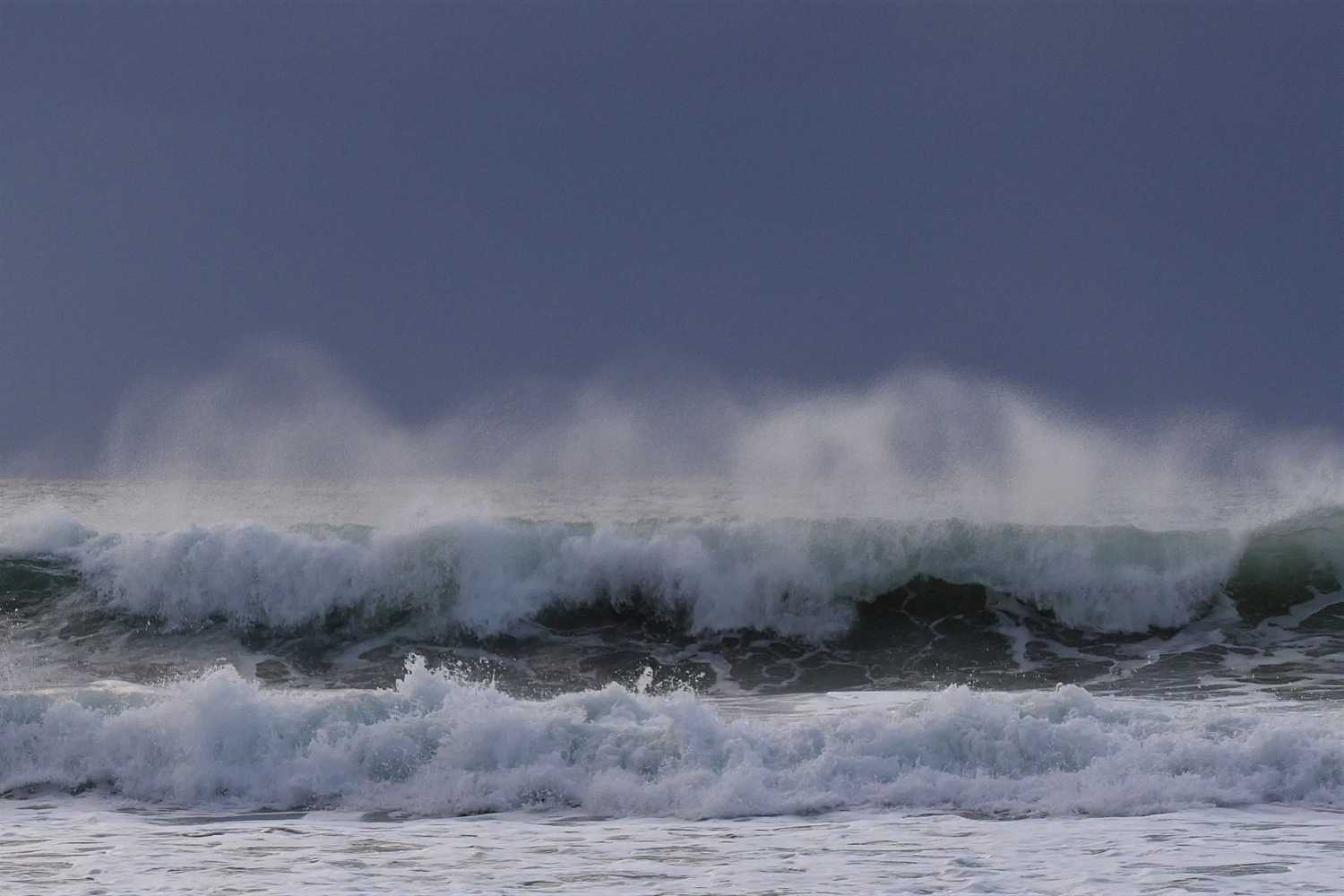 ‘He [Arnold] reproduces, deadpan, Mr. Robert Buchanan’s enthusiasm for God’s population plans, ‘There are never enough. Life, life, life. . . . The whole earth breeds, and God glories’ – and allows it to join hands with The Times of London’s ‘finest economical doctrine’ (which ‘I always carry . . . about with me’), to the effect that poverty is part of the simple and inexorable supply-and-demand law. He then confronts us with a picture of the East End London children he knew so very well, ‘children eaten up with disease, half-sized, half-fed, half-clothed, neglected by their parents, without health, without home, without hope’.’ [8] 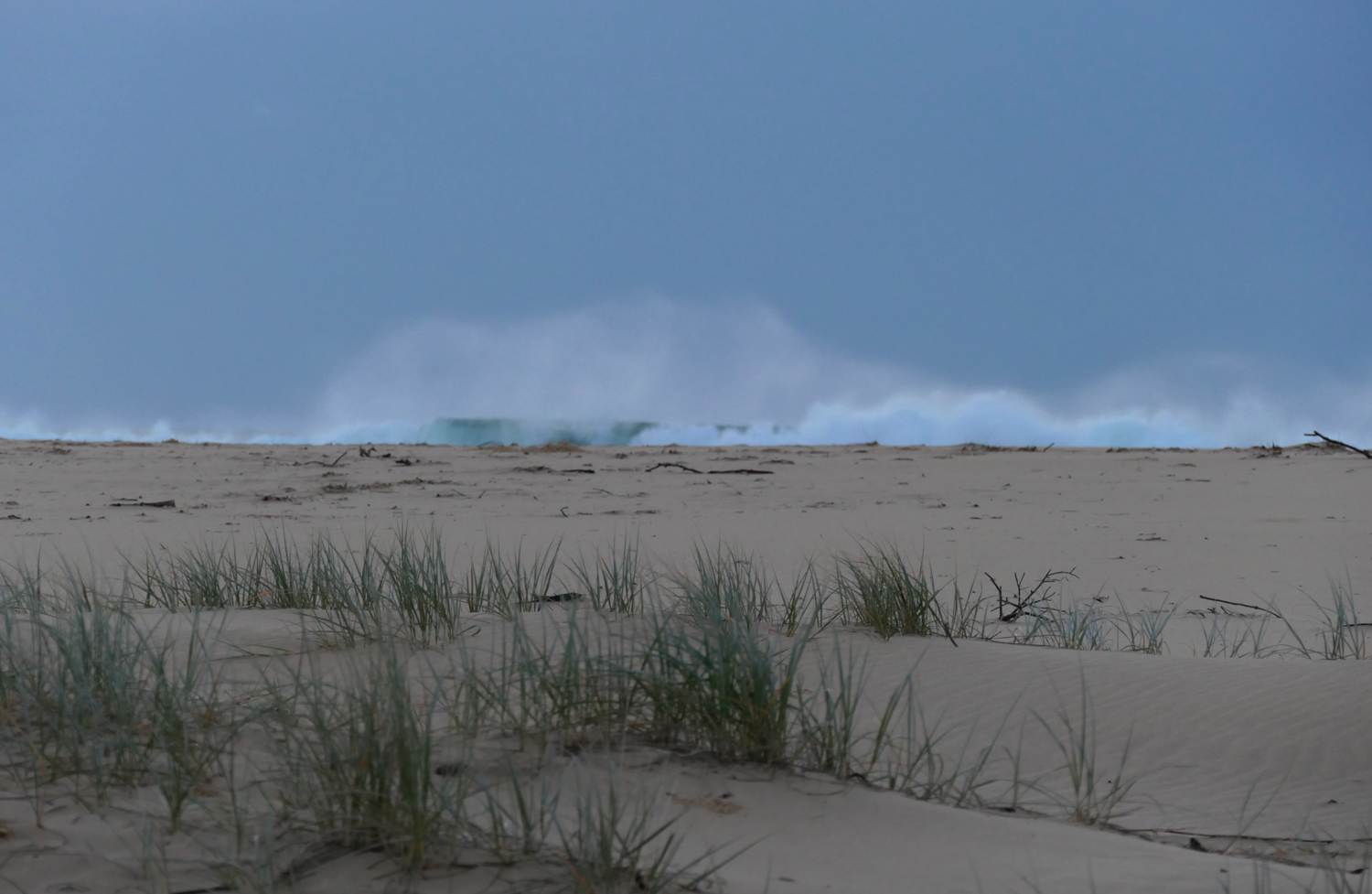 Arnold confronted lazy acquiescence, easy contentment, self-satisfaction, dull ignorance and happy discrimination, and asked us to appreciate fragile happiness where we can. That is what a pandemic encourages us to do. 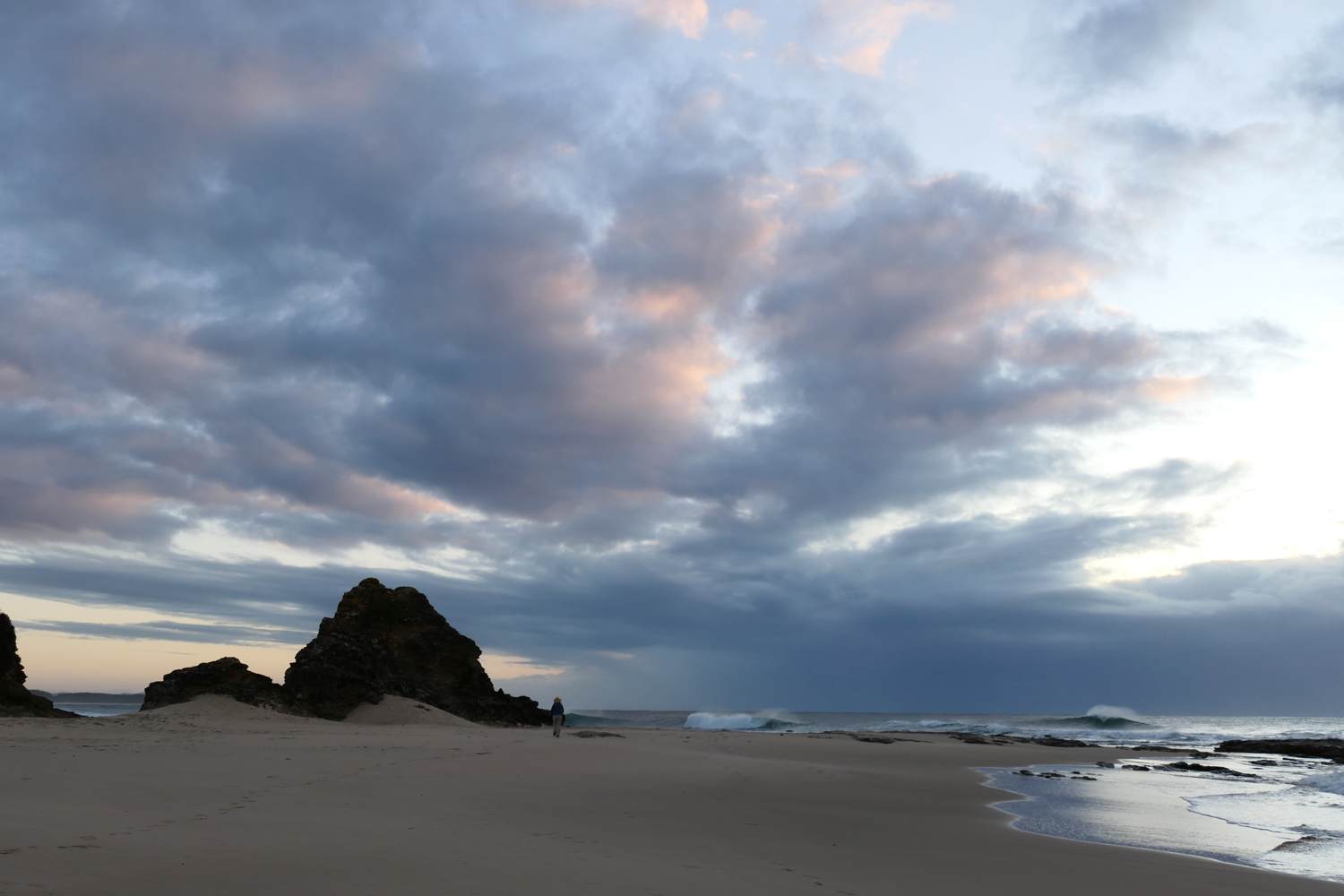 Appreciating what we have, what I have, Wyn on the beach, simple, with sea and sky.

[1] An abstract of Hutton’s Theory was first read at a meeting of the Royal Society of Edinburgh, March 1785.

[2] Georges Cuvier, Essay on the Theory of the Earth, with Mineralogical Notes (1813).

[3] Sir Charles Lyell, multi-volume Principles of Geology 1830 to 1833, subtitled, ‘An Attempt to Explain the Former Changes of the Earth’s Surface by Reference to Causes now in Operation’.

[4] He was the anonymous author of Vestiges of the Natural History of Creation, (2 vols., 1843–1846), written while suffering depression.

[5] Arnold’s ‘Dover Beach’ published 1867, was written earlier on his honeymoon.