“The gardens of ancient Egyptian nobility, the walled gardens of Persian settlements in Mesopotamia and the gardens of merchants in medieval Chinese cities indicate that early urban peoples went to considerable lengths to maintain contact with nature.” Robert Ulrich

The oldest garden in the archaeological record (The Hanging Gardens of Babylon were 100 years earlier) is formal and Persian from 500BC. One can still see remains of the geometric plan, its white columns, can trace pavilions and the archaeologists have revealed waterwheels. We know where Cyrus the Great used to sit on his throne. They grew some bulbs, tulips and hyacinths, but mainly figs, palms, and pomegranates.

The rose was cultivated by the Greeks though they did not develop gardens perhaps because like Thoreau they felt no need, surrounded by natural environment. That is until Persian invasions of 5th C BC, when gardens imitating Persian pleasure gardens were fashioned and poetry and literature from this period first mention flowers. The rose was a favourite for its ‘botanical, medicinal, cosmetic and symbolic attributes’.

Epicurus, was credited with the creation of the first rose garden in Athens . . . No known description of Epicurus’s garden exists, but it can be assumed that, apart from roses, plantings included irises, lilies, violets and herbs. It lasted 450 years and which budded other gardens throughout the Greek empire, the Garden of Epicurus. A garden that emphasised praxis over theory, that is always giving you choices, that is a struggle, that is unending. 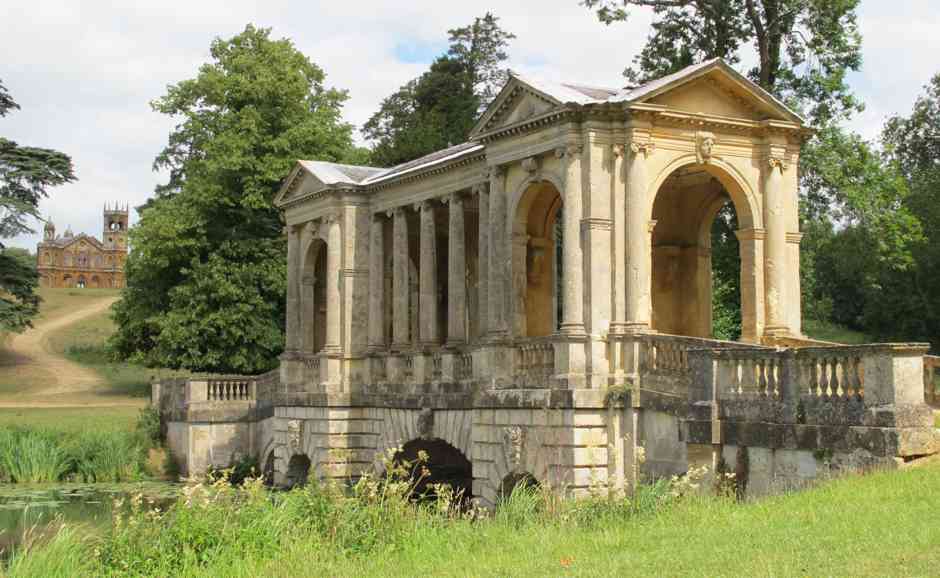 The Garden or the Bush 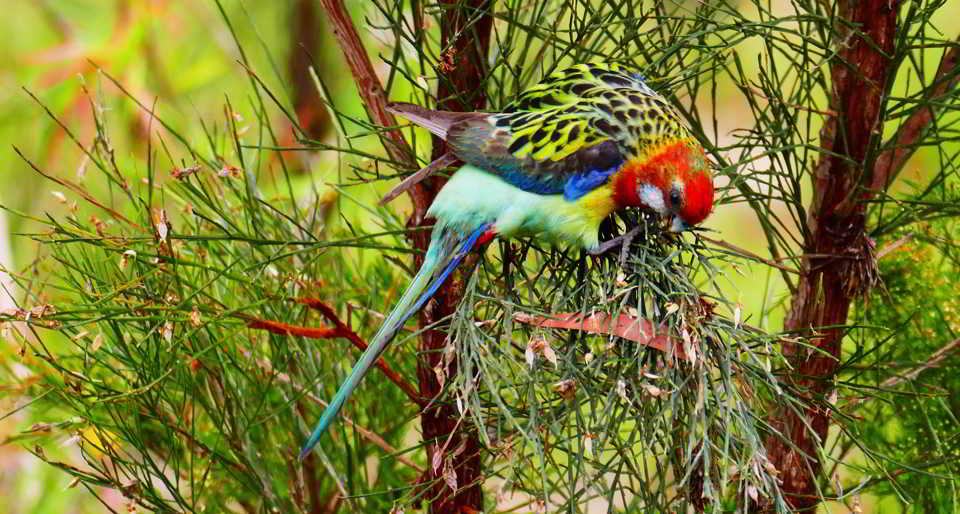 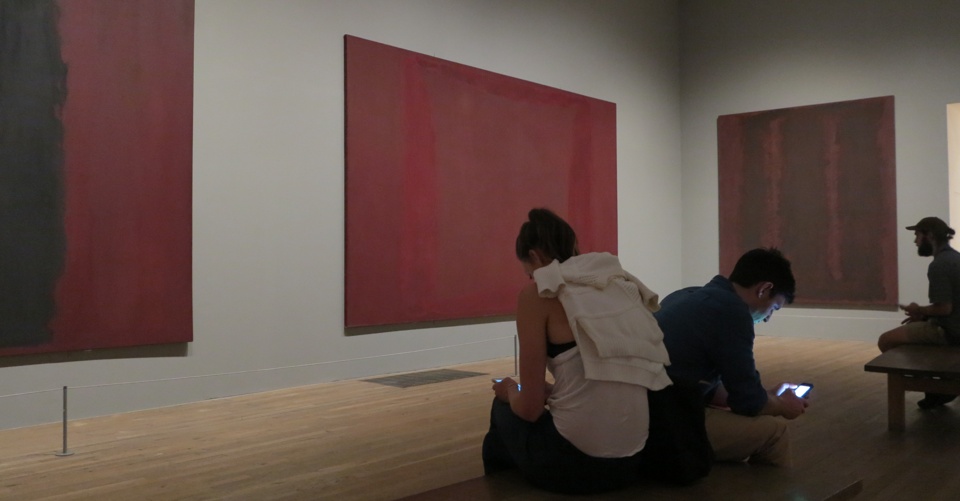 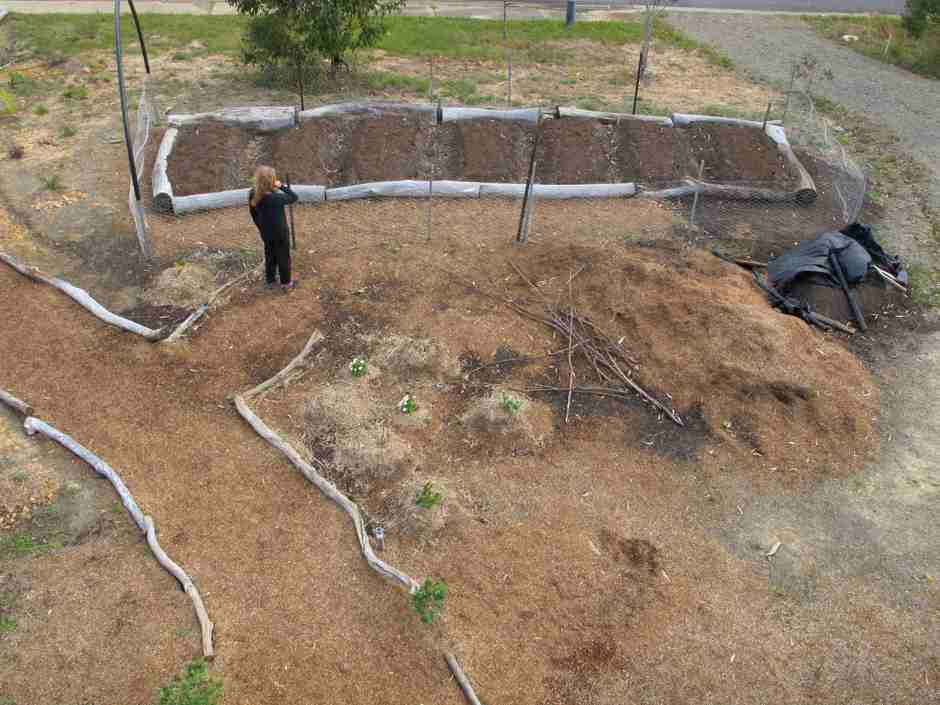 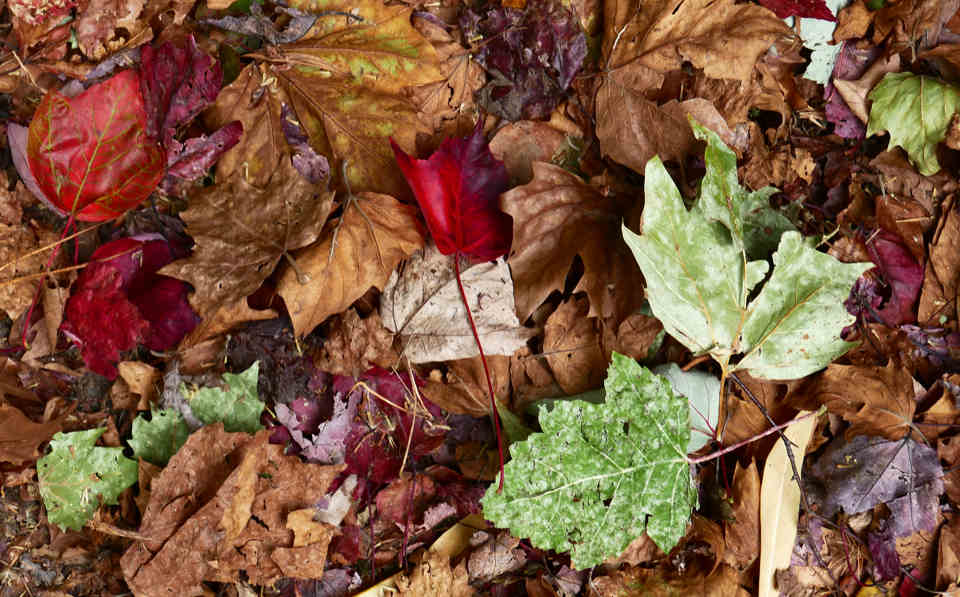