‘Reading the morning newspaper is the realist’s morning prayer. One orients one’s attitude towards the world either by God or by what the world is. The former gives as much security as the latter, in that one knows how one stands.’ Hegel (quoted by Drew Milne from Foul Papers). 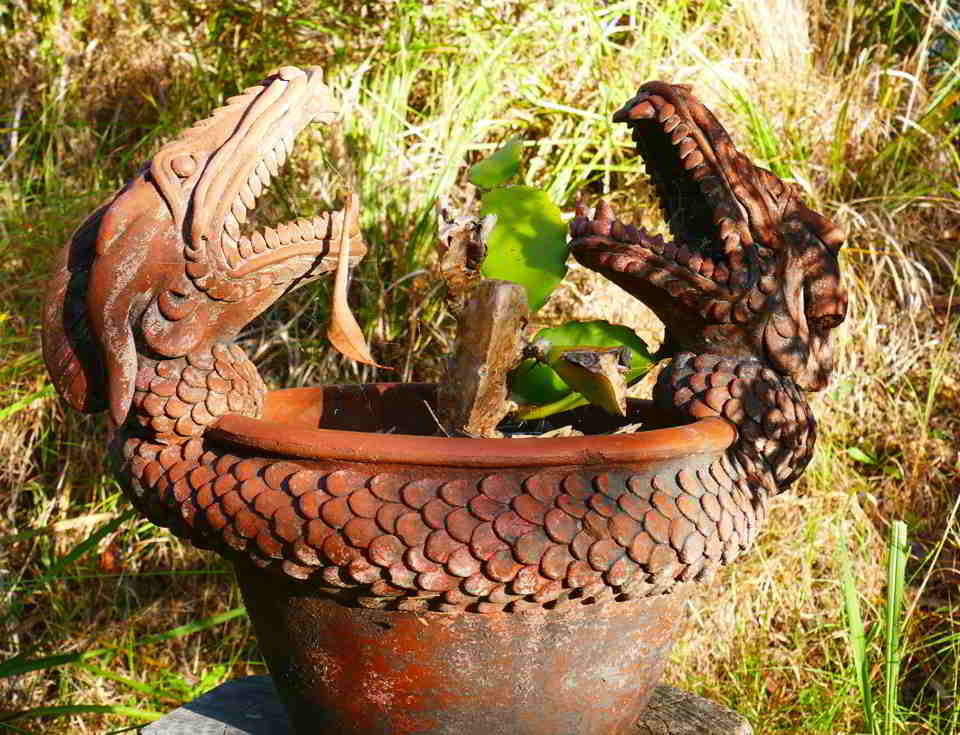 Wang Xiancheng, a Ming Imperial Envoy and poet retired to his birthplace Suzhou after a hazardous career in the bureaucracy  and in 1510 began work on his ‘Humble Administrator’s Garden’. It is a beautiful garden, but in the 30 years between my visits has become much busier, because it is so wonderful. A shame, a garden like that is for peace, refection, thinking, writing, painting. 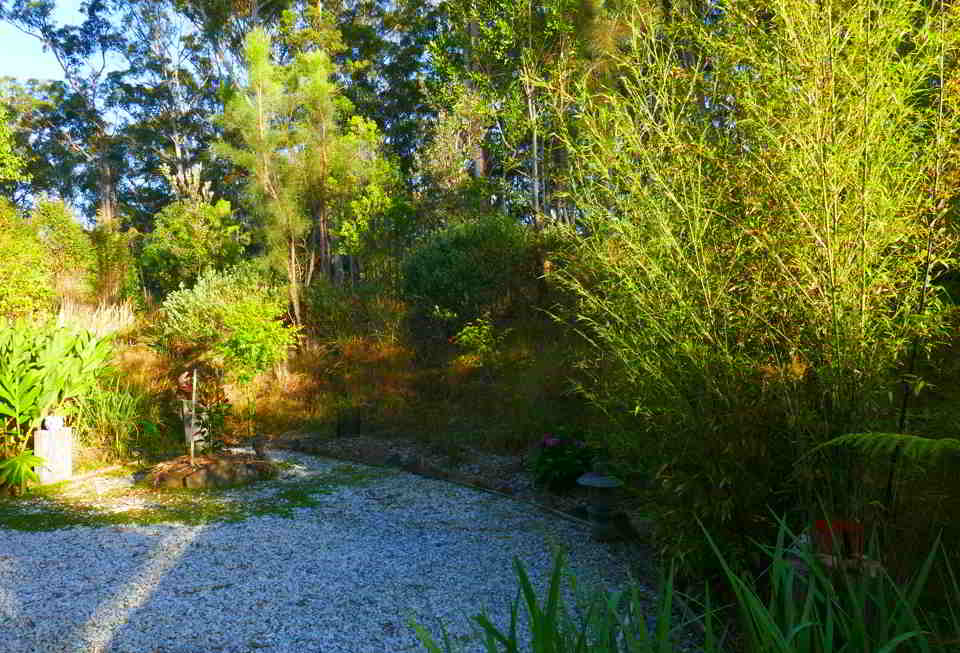 Why did I build an Asian garden between our rainforest and orchard
and beneath the forest of towering Blackbutts and Bloodwoods?
It’s humble work, using touch, so no gloves, watching for Funnelwebs,
Black Widows, and Scolopendrids, the large aggressive centipedes
just to pick weeds and gather leaves the forest continually sends me.
It’s ritual, claiming a piece of ground as separate and as aesthetic experience
in and of itself, the absurd labour is all part of the articulation. 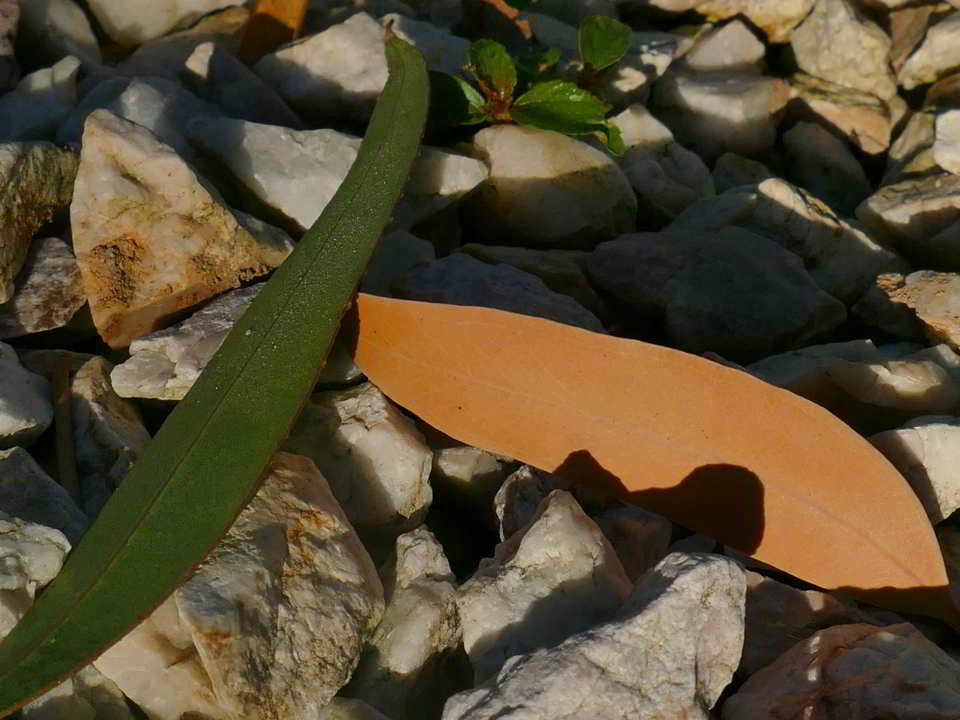 ‘I also believe that a lack of anger—a lack of moral rage—is partially to blame for how we got here. Yes, the Trump supporters were plenty angry at the media, the Jews, the blacks, the immigrants, etc. But where was the anger directed toward this hateful candidate? Where was the anger at every last one of his supporters and enablers in the Republican Party? For a culture that so often appears tiresomely judgmental, the inability to make an instant, withering judgment about this monstrous man should be a mark of eternal shame.’ Isaac Chotiner, ‘How Could We Have Let This Happen?’, Slate, Nov 10

In Kyoto nearly thirty years ago, spending time in a Zen garden,
gravel and bare rocks white as skin, except for one covered by moss,
one magical rock among lifeless stones then a young monk
appeared in traditional black Samue, geta (wooden clogs)
and a watering can, and he poured as if seducing the moss –
water became life-giving, the green moss became our biome,
a simple performance with practiced daily ease blessed presence.

‘The US as we have known it, in all its guilt and glory, has become a giant insult: to women and people of colour, to its continental neighbours and its allies, to its traditions of enlightenment and scientific rationality, to a planet threatened by the climate change he denies, above all to its own intelligence.’ Fintan O’Toole, ‘The United Hates of America has raised its middle finger to the world’, Irish Times, Nov 10