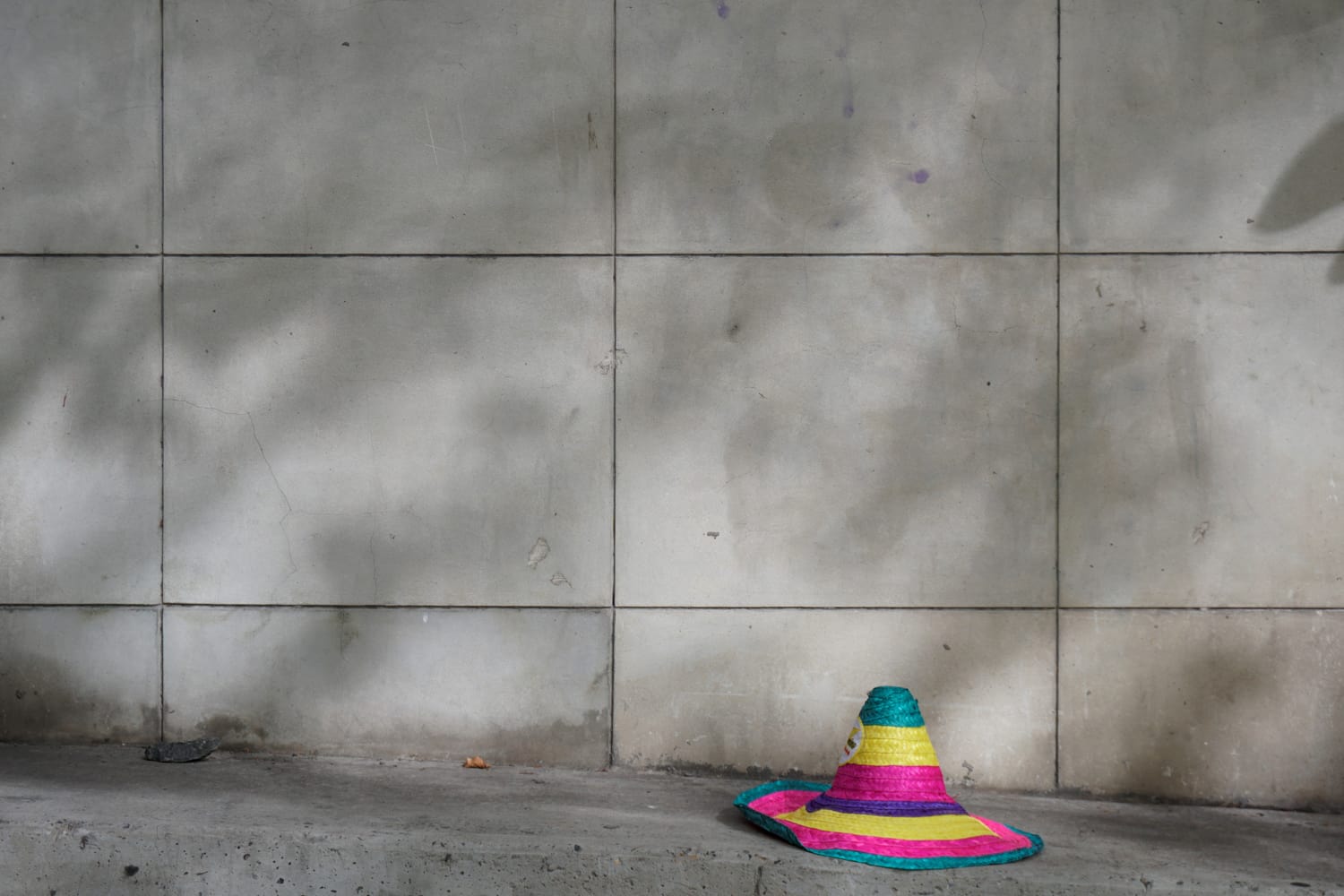 ‘After complaints were made regarding the Vice Chancellor’s end of year staff party for a culturally appropriated dress code of ‘Mexican Fiesta’ (‘bring your ponchos and sombreros’), the University has announced it will no longer be having a particular theme.

Vice Chancellor Dr Michael Spence sent an email to staff yesterday stating that the University had received concerns about the theme of the party, ‘particularly in light of recent tragic events in southwest Mexico that you may have seen reported in the media.’ [i]

He was referring to a vanishing some weeks earlier. ‘Mexico [sic] armed forces knew fate of 43 disappeared students from day one . . . The students from a radical teachers’ college were abducted by local police in southern Guerrero state who presumably killed them and burned their bodies. Most of the students’ bodies have never been found, though burned bone fragments have been matched to three students.’ The by-line is anonymous, by ‘staff’.[ii] Eight Mexican journalist have been murdered so far this year (March, 2022). 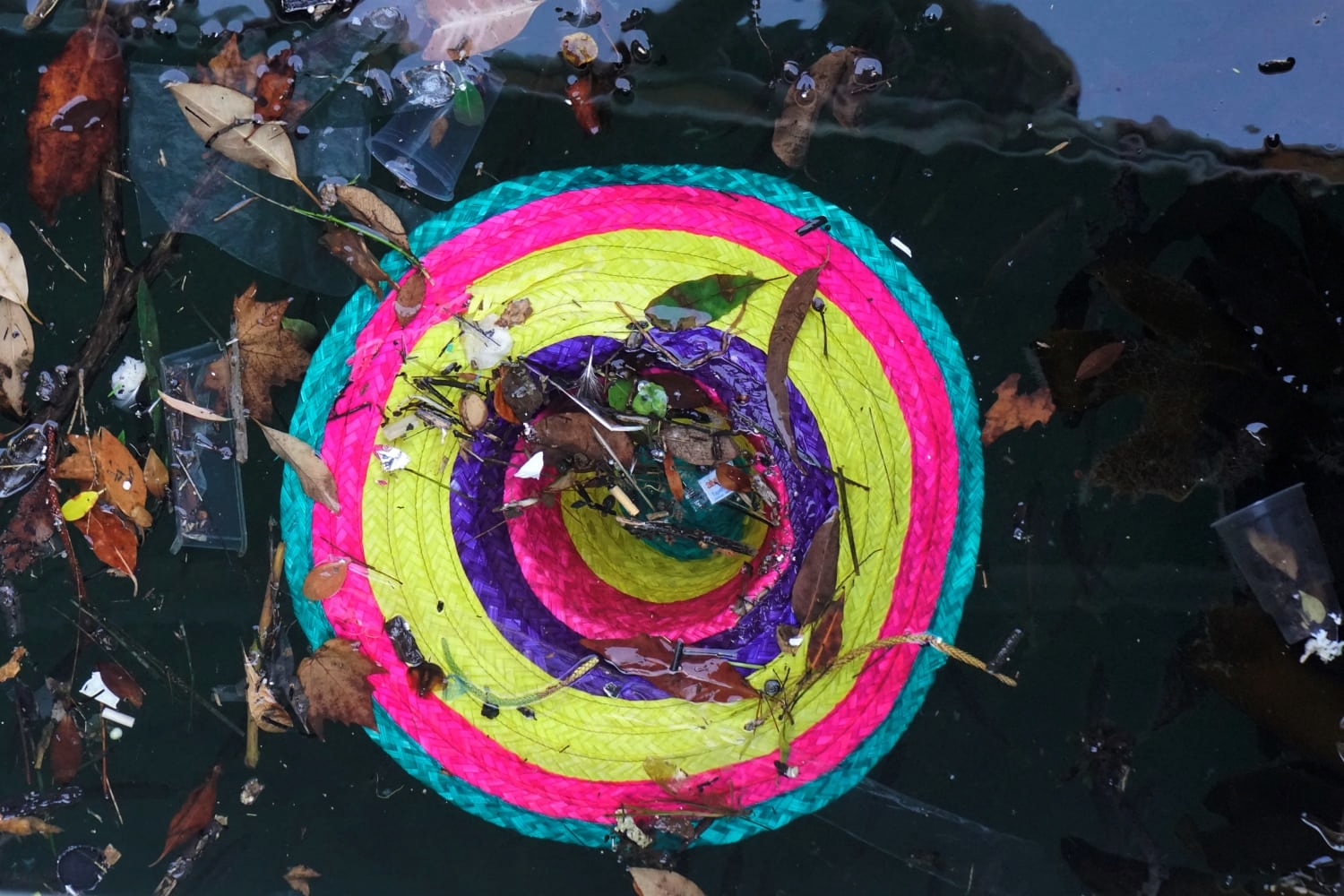 This planet is revolving in acceleration, one longitude appropriates another, spinning towards homogeneity. We were enjoying Dos Equis dark, in a bar when a Mariachi band waltzed in, dressed in black with silver trimmings and huge sombreros, and playing such happy music. We had a wonderful time exploring the Mayan temples in the Yucatan, snorkelling, drinking, making friends, being as sensible as travellers usually are, neither sensitive nor insensitive. 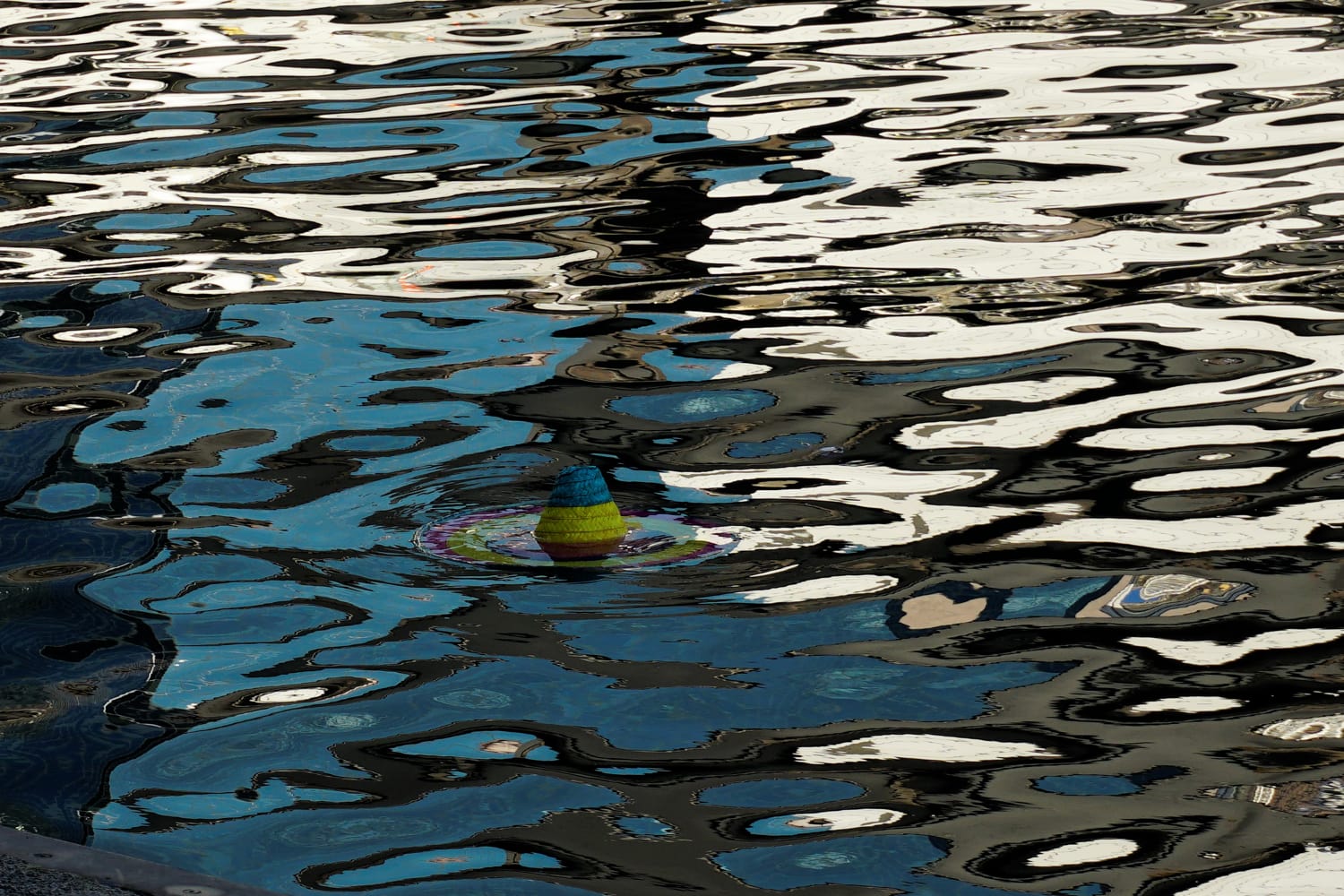 Remember when Prince Harry dressed as a party Nazi? ‘An Australian school has apologised after a boy who attended a school event in costume as Adolf Hitler was named as one of the ‘best dressed’ students. The scandal unfolded on Wednesday at St Philip’s College, a private school in the outback town of Alice Springs. The school apologised to the Jewish exchange students who were present.’[iii]