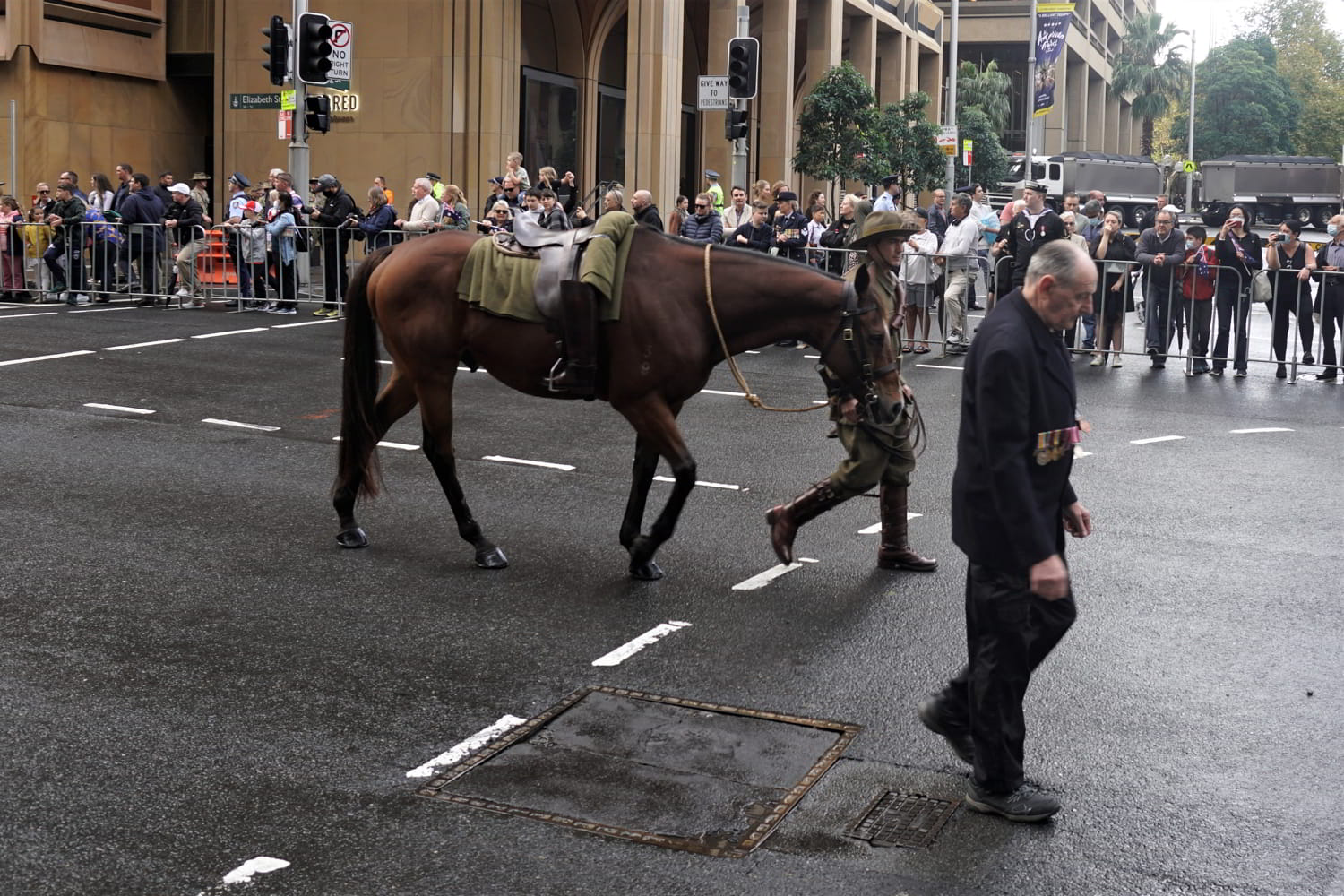 Around 30,000 horses died at Gallipoli. Around 250 were executed by the rider without permission for fear their horse would be mistreated if sold locally. Only one horse returned home from WWI – “Sandy” owned by Major General William Bridges, Commander of the Australian 1st Division, who died of wounds sustained at Gallipoli.

Eight million horses, donkeys and mules died in World War I, three-quarters of them from the extreme conditions they worked in.

In the next street, Hermes (Mercury in the Roman pantheon) on his winged sandals flits between realms and helped souls find their way to the afterlife. I don’t know anyone who thinks animals have a soul, not even horses. And very few think we do. Which animal donated the leather for these shoes? 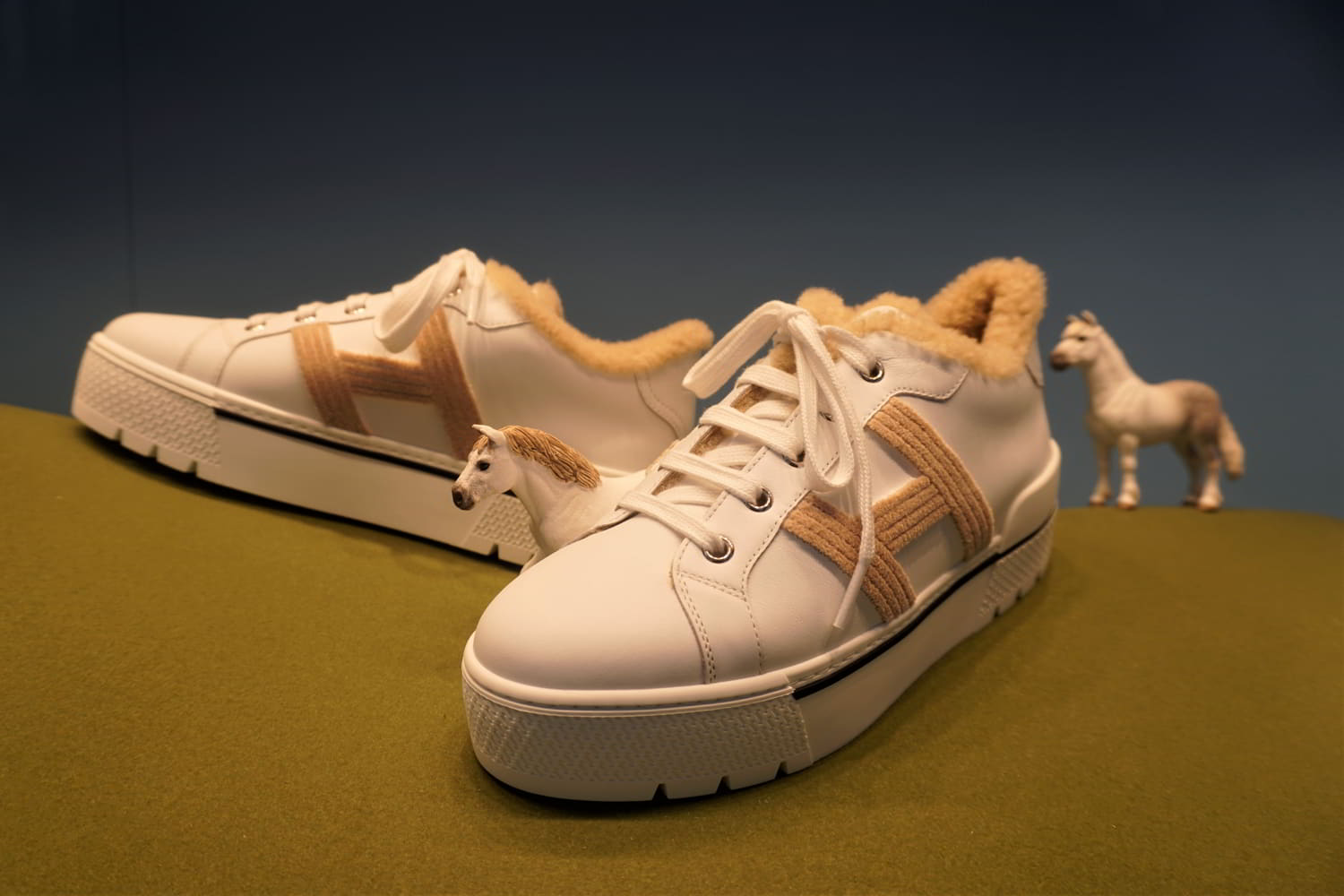 There are too many horses in Kosciuszko National Park (over 14,000), they are destroying the environment yet people are outraged by any attempt to save the fragile ecology. Six months ago, a compromise was reached. A wild horse heritage management plan retains a wild horse population of 3000 horses in the 32% of the park which is strongly associated with wild horse heritage values.

In today’s paper: ‘’Worst it’s ever been’: a threatened species alarm sounds during the election campaign – and is ignored. Warnings of dramatically escalating extinctions in Australia over the next two decades seem to be falling on deaf ears.’[i]