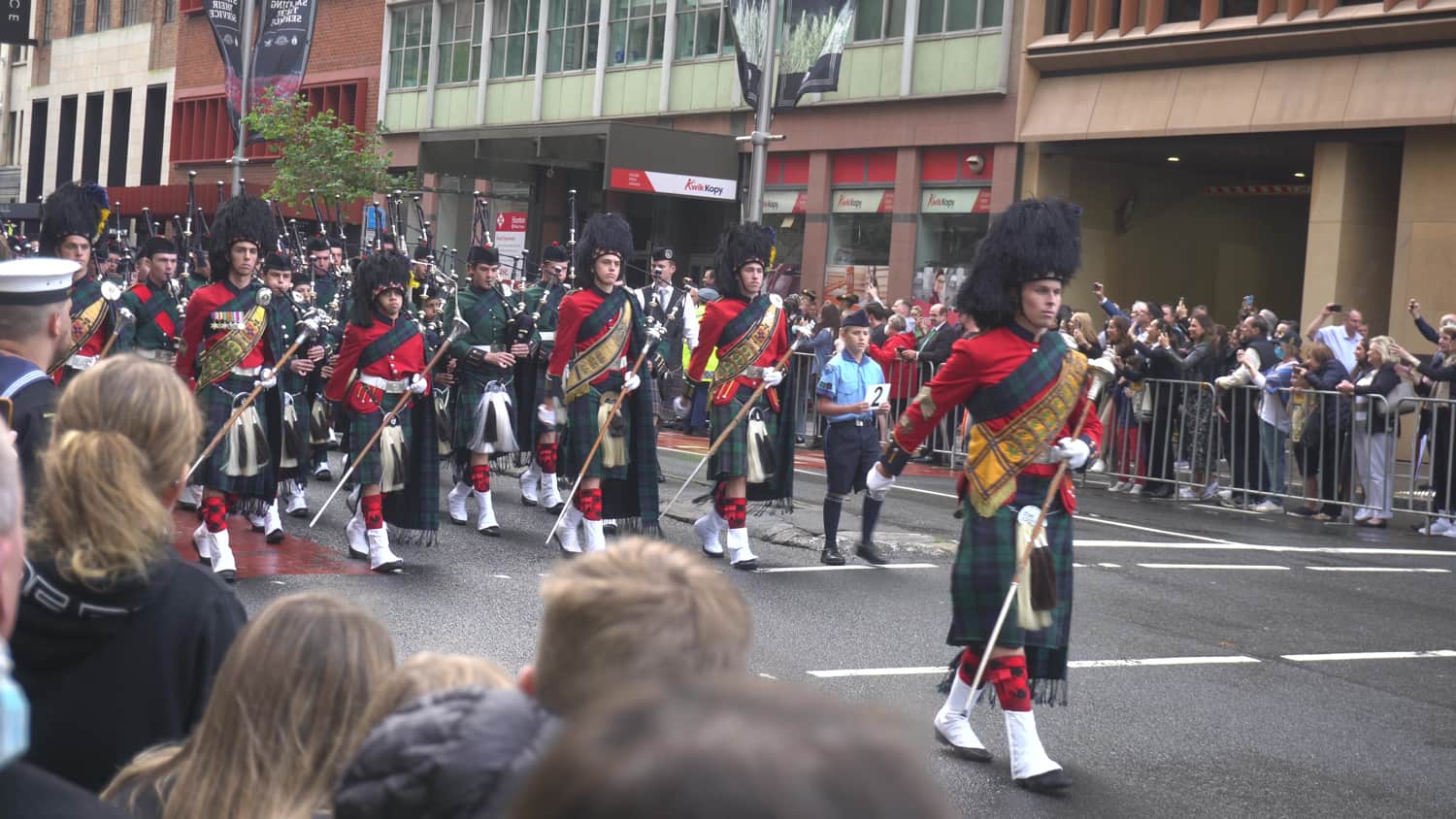 Bagpipes once a year, I video thatThis is low-key spectacle, none of the aggressive showmanship of the Chinese National Day parade showing surface-to-air missiles and their new hypersonic missiles in Tiananmen Square in 2019. Or Russia showing its RS-24 vehicle-mounted missile launcher capable of sending a nuclear bomb around the world in Red Square this year. 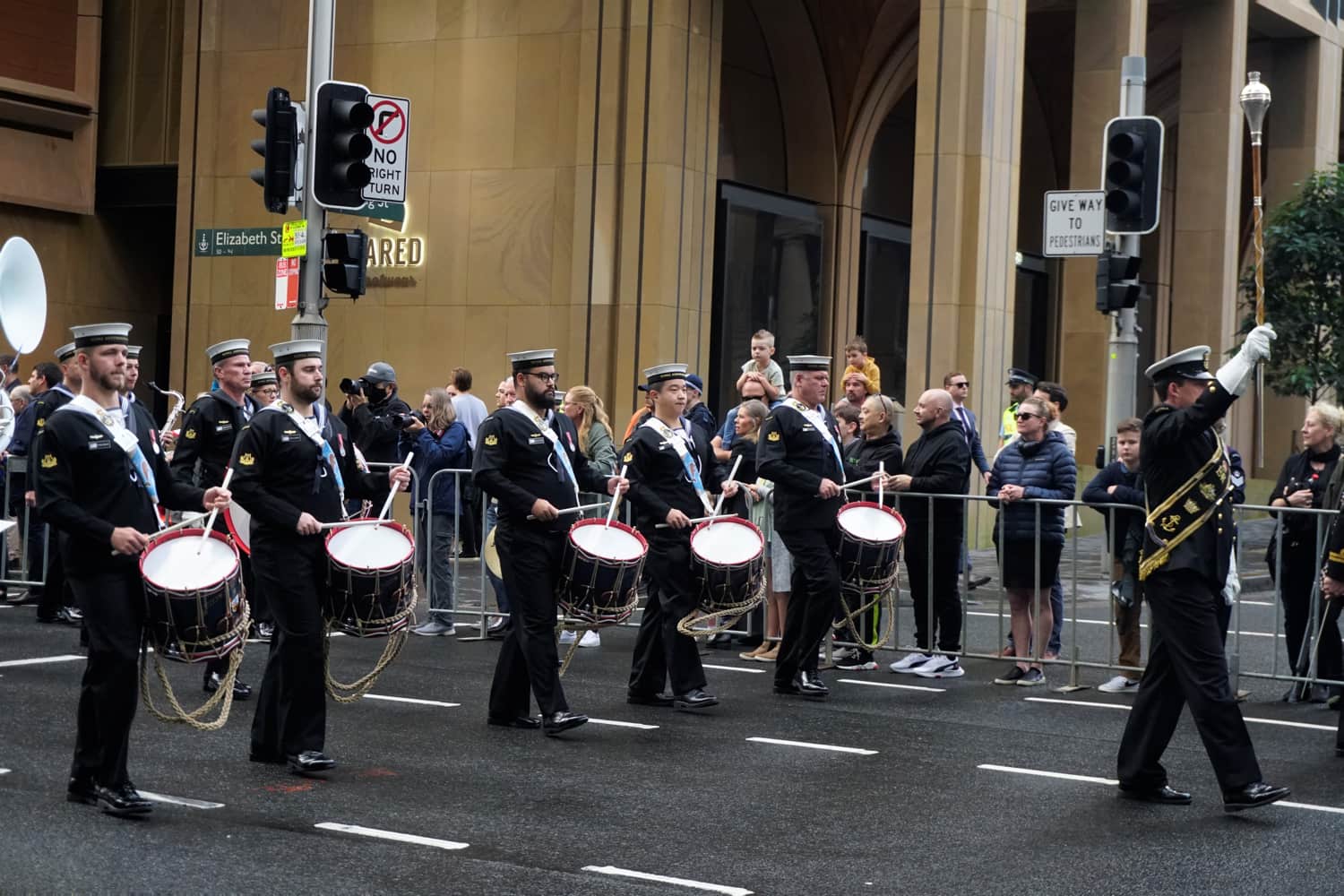 This is a march of the past not the future, of remembrance, not belligerence, but no engravings form the Bower War, or shaky black and white footage shown from the jungles of south east Asia, or the colour from Vietnam, of video from East Timor, Iraq, Afghanistan. The ugliness of war and how soldiers behave is being drip-fed through a court case by our latest Victoria Cross recipient. 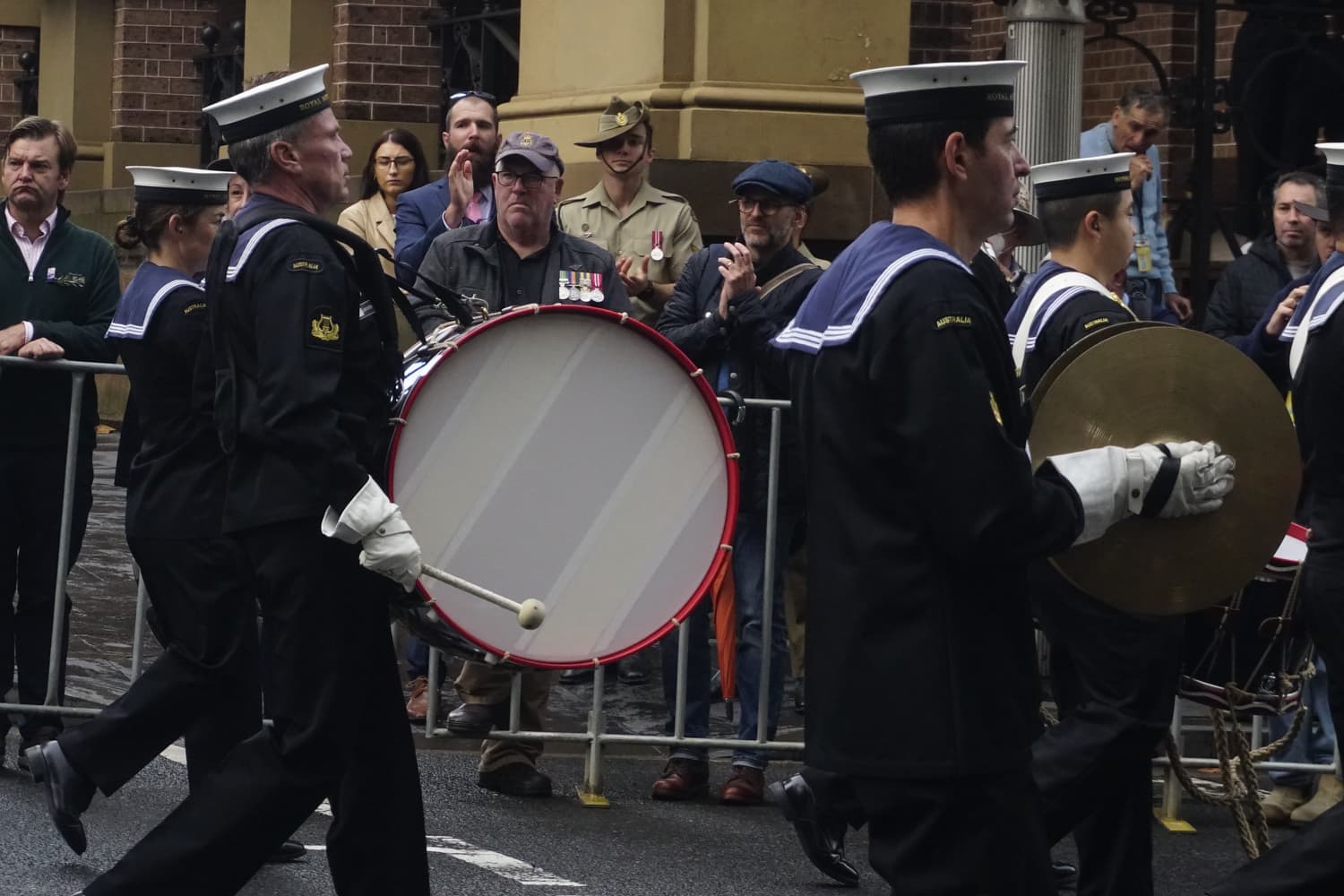 I recommend the 1958 play, ‘The One Day of the Year’ by Alan Seymour about contested attitudes to Anzac Day. Many decades after it was first performed to much criticism, as an outrageous attack on the Anzac legend, still resonates for me. ‘Seymour’s focus is on one particular family who become a microcosm of wider social tensions. Alf is a working-class, Pom-hating veteran of the second world war for whom Anzac Day is both an excuse for boozy camaraderie and a chance to compensate for the disappointments of civilian life. When his son, Hughie, refuses to attend the annual parade and reveals he is working on an anti-Anzac feature for his student newspaper with upper-class girlfriend, Jan, the proverbial excrement hits the fan.’[i] 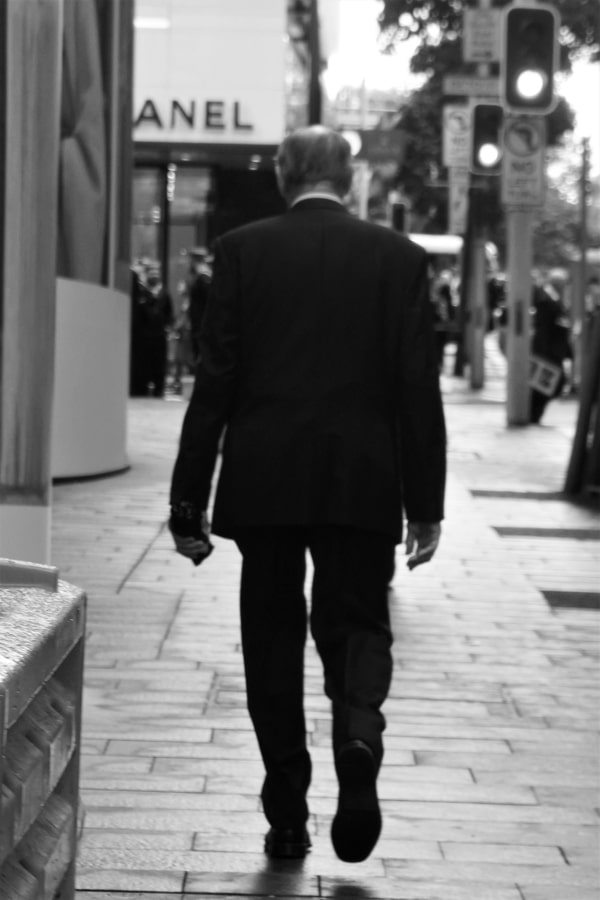 [i] Michael Billington, ‘The One Day of the Year review – a perfect microcosm of Australian social tensions’, The Guardian 26 May 2015