This machine is an animal that ate its own brain
once it had swum to a surface and made it home
and became happy as a vegetable, its walls
colonised by barnacles and transparent jellies. 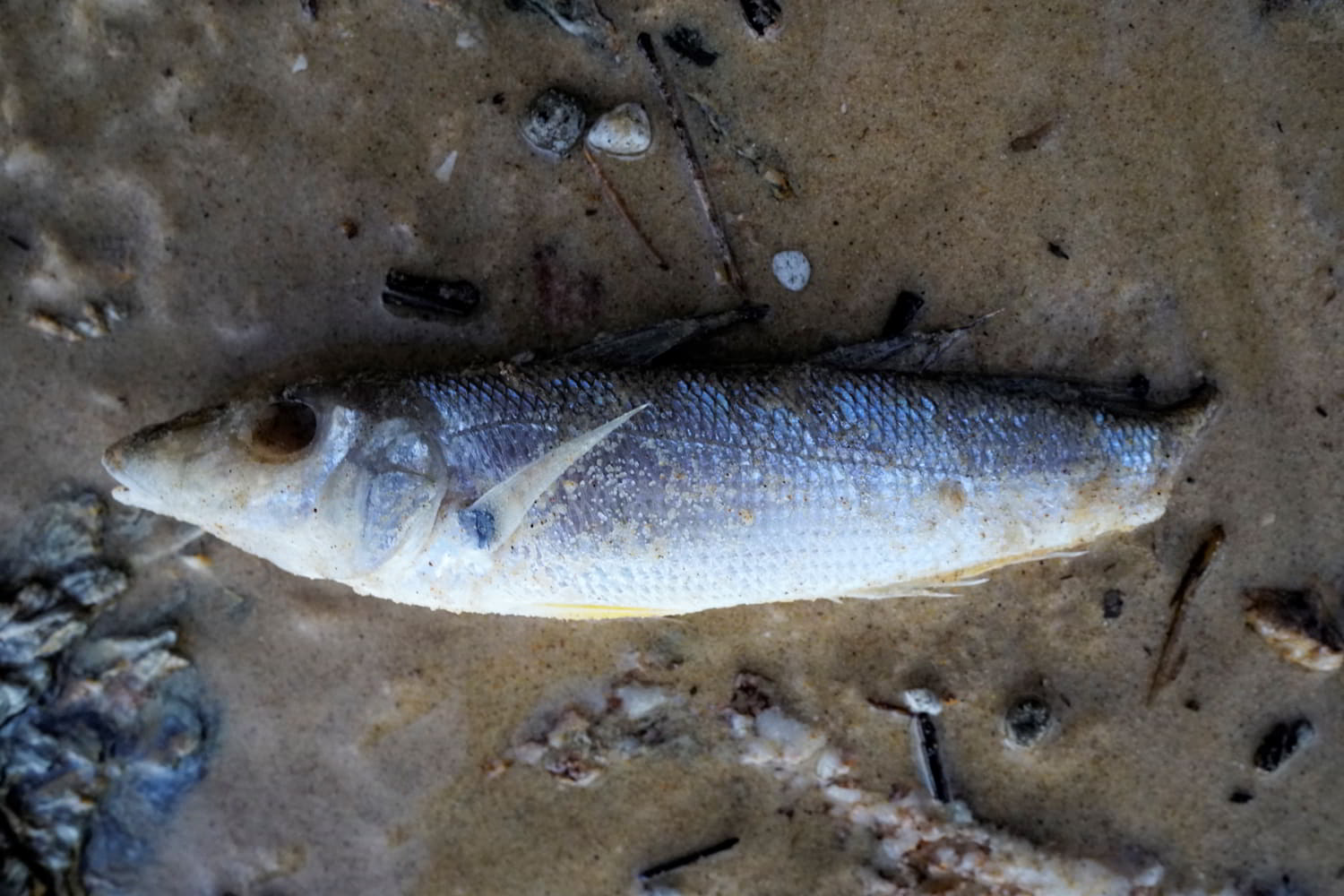 A fish without a tale demonstrates the emptiness
of death and narratives folded inside themselves. 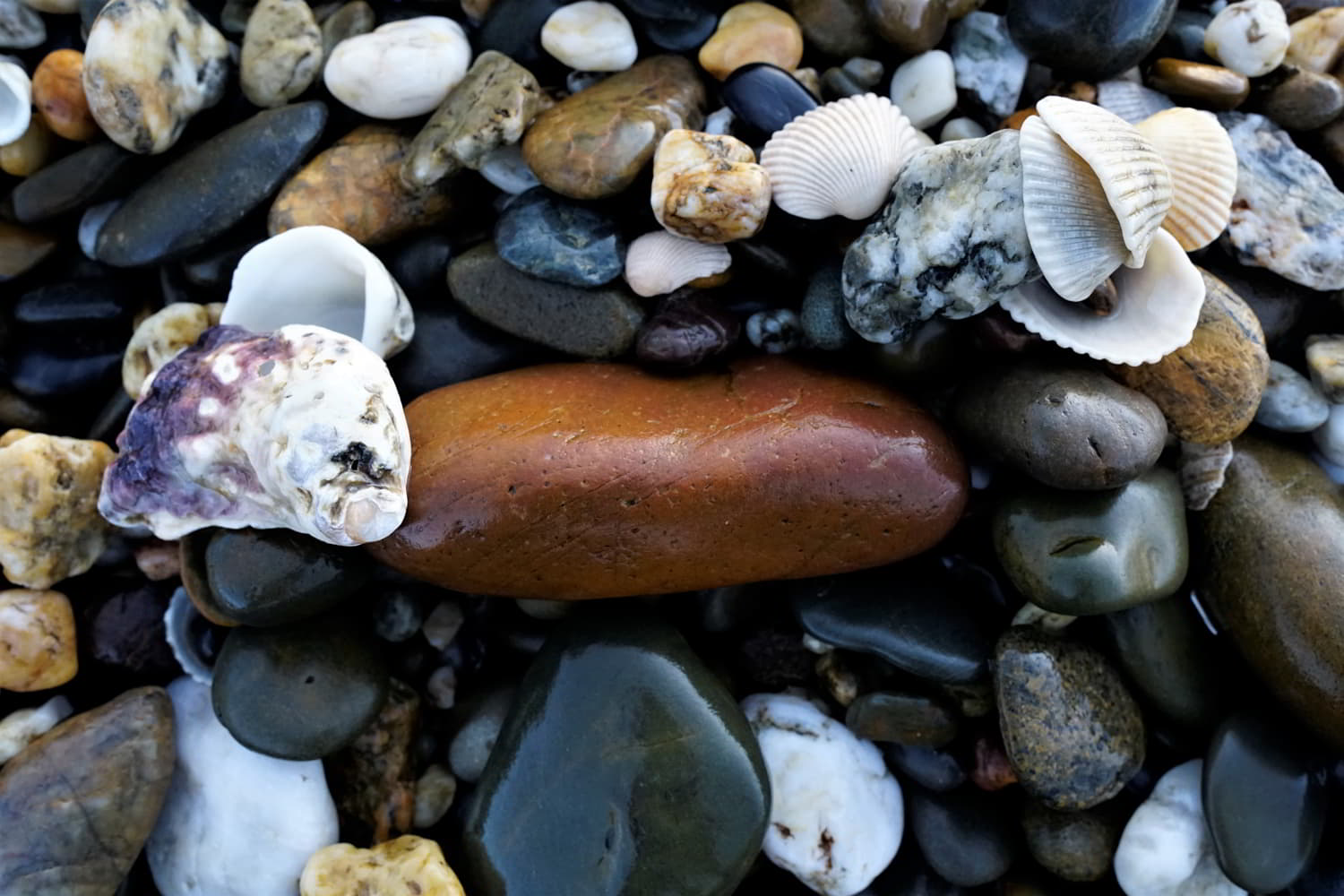 A beautiful, smooth, long pebble, a rich turd
of history locked up in epochs from the motions
of tectonics, compression, tension and shear
and when liberated attrition, as rocks and pebbles
smash into each other wearing each other down. 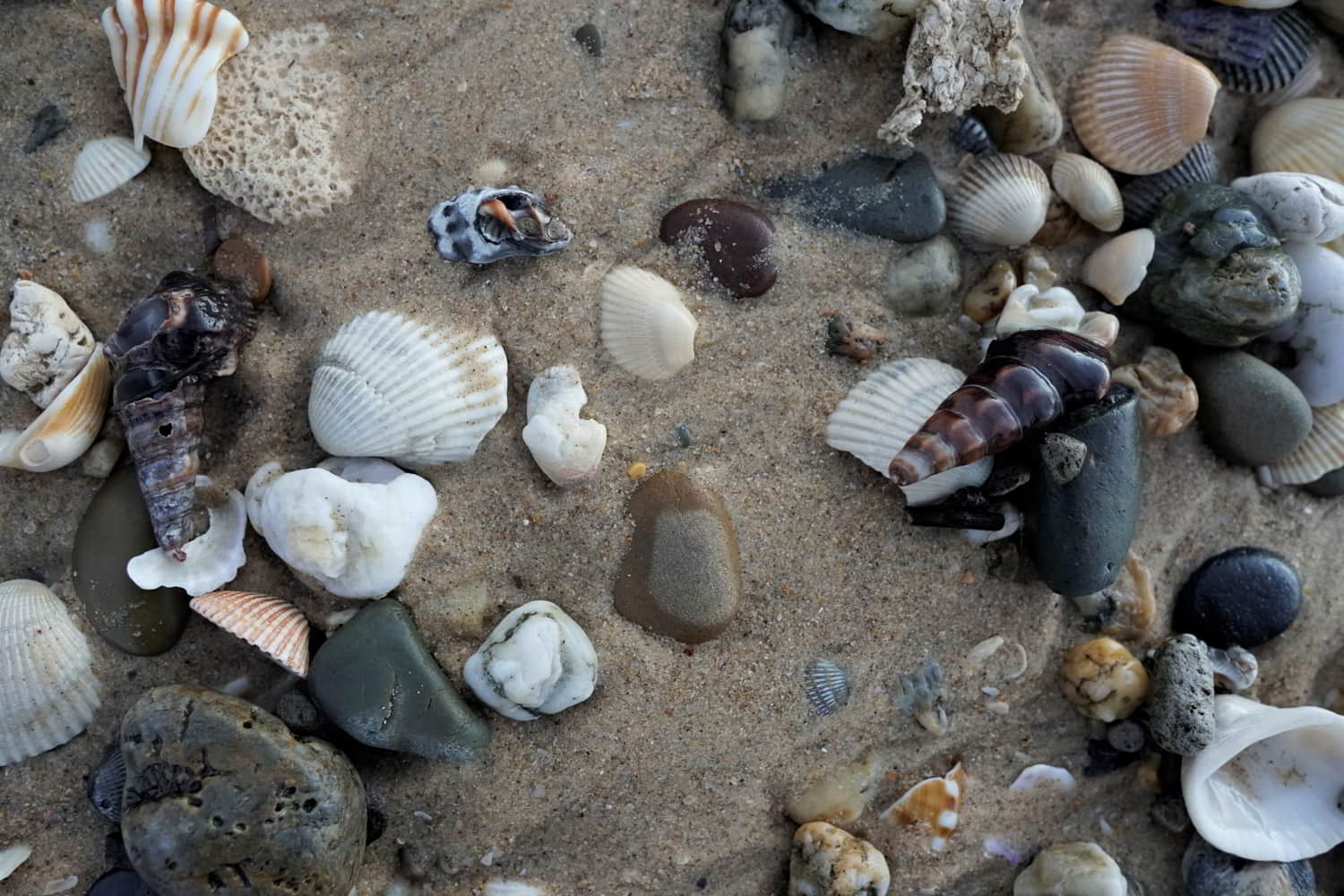 Everyone loves the most beautiful defensive walls
that grow, expanding as the mollusc grows inside.
Over 200,000 molluscs in the world have shells,
each a unique shape and colour, some valuable.