Putin grew up on the outskirts of St Petersburg
and would get into fights with bigger, stronger boys
so he took up judo and earned a black belt. Later,
he took up tanks and missiles. If only Putin had read
The Famous Five or The Magic Pudding and not
glorious histories of Imperial Russia. Or instead, sniffed
the metallic taste of blood which children are leaving
in theatres, railway stations and on the pavements.

I jump onto a rock, escaping a foaming wave, can see
the terraforming these storms have caused, the pandanus
heavy with fruit, their stilts becoming precarious. Fighting
is continuing. If only war was waged with water pistols, or
by kicking sand. Day 50: Mariupol about to fall, the Moskva,
Russia’s flagship Black Sea missile cruiser has been sunk
and non-combatants, people with birthdays, friends,
lovers and families are being wounded or murdered. 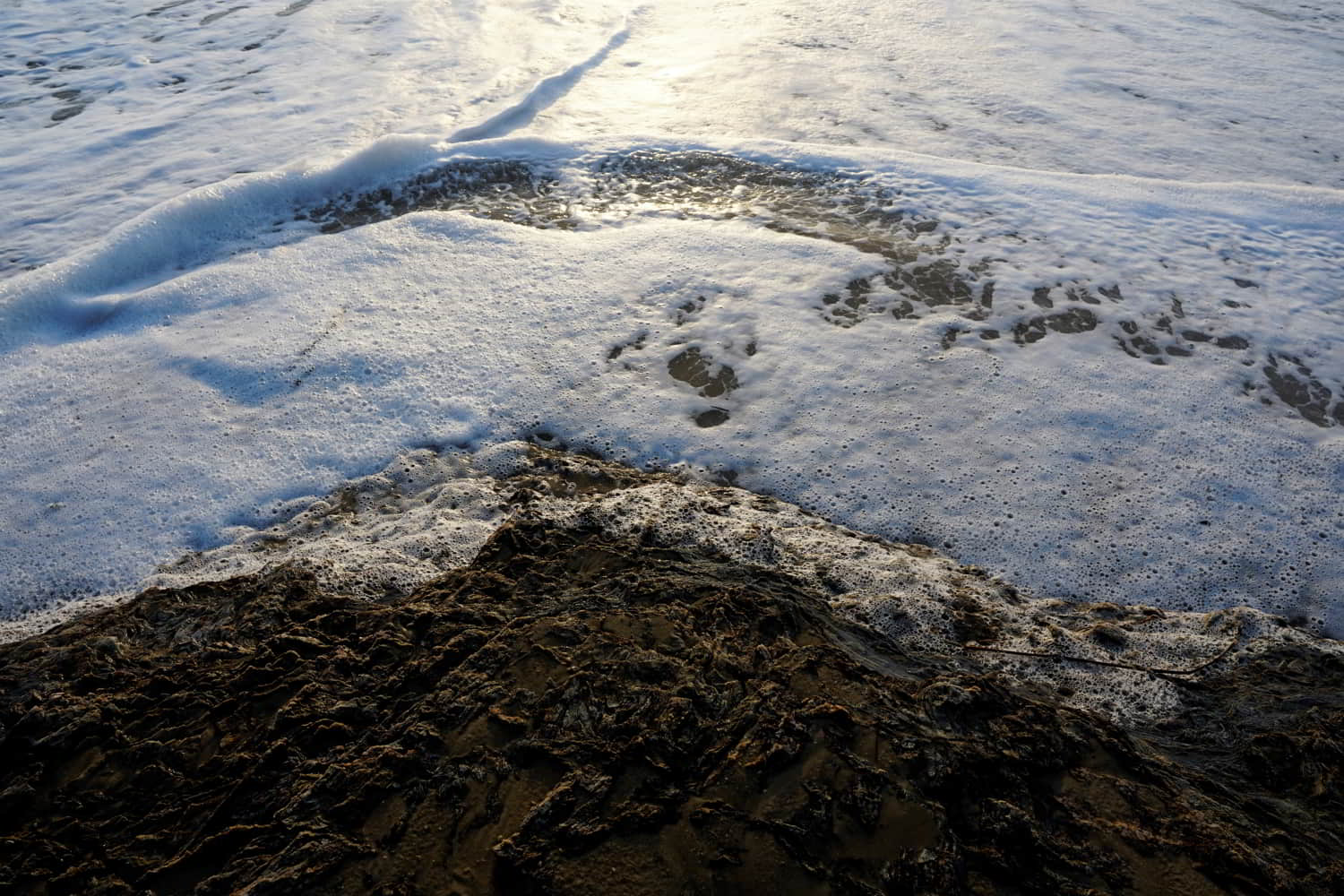 If only Russia had been founded
by Anna Akhmatova, if only
Mandel’shtam made the laws . . .     Adam Zagajewski, ‘If Only Russia’, 1985 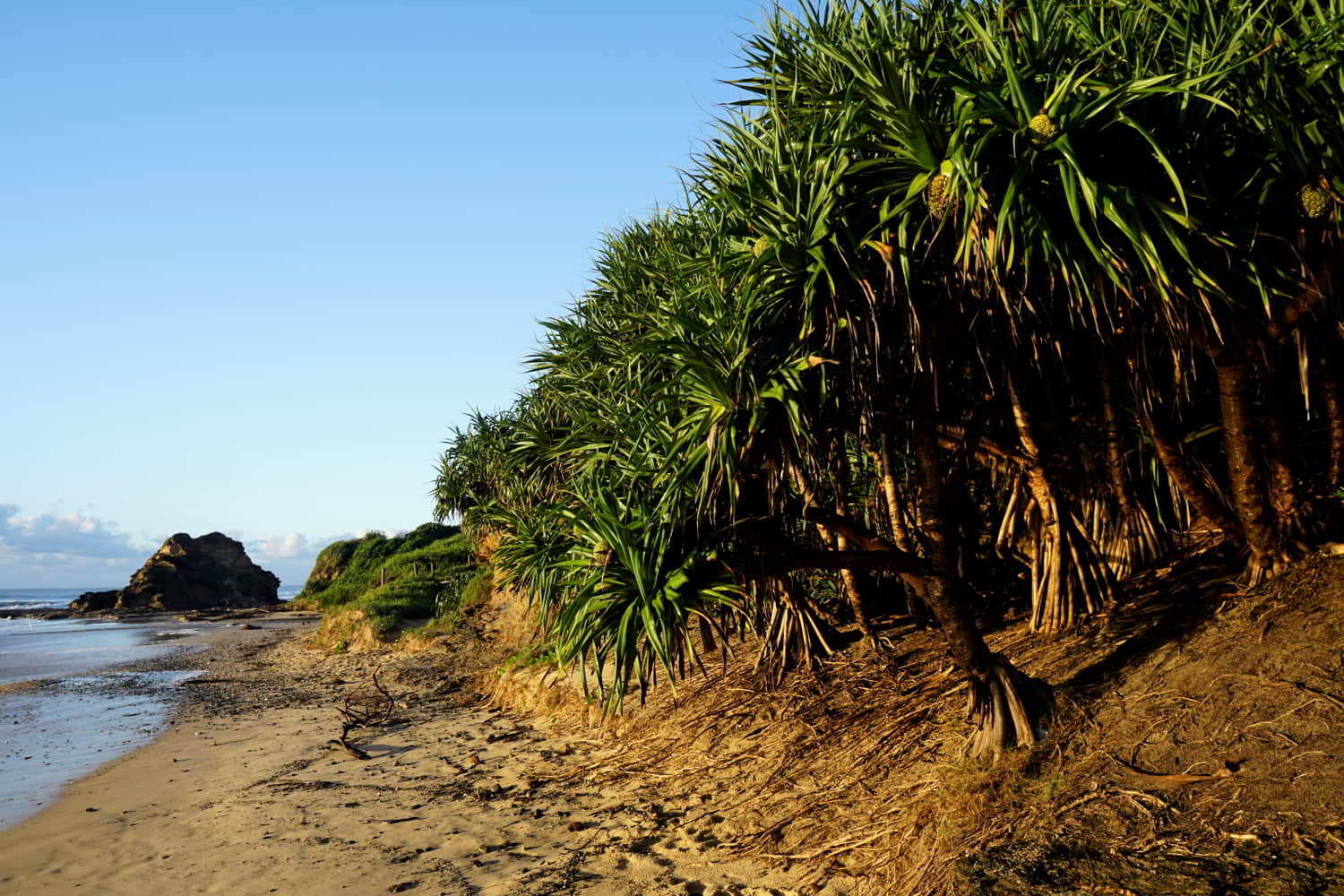 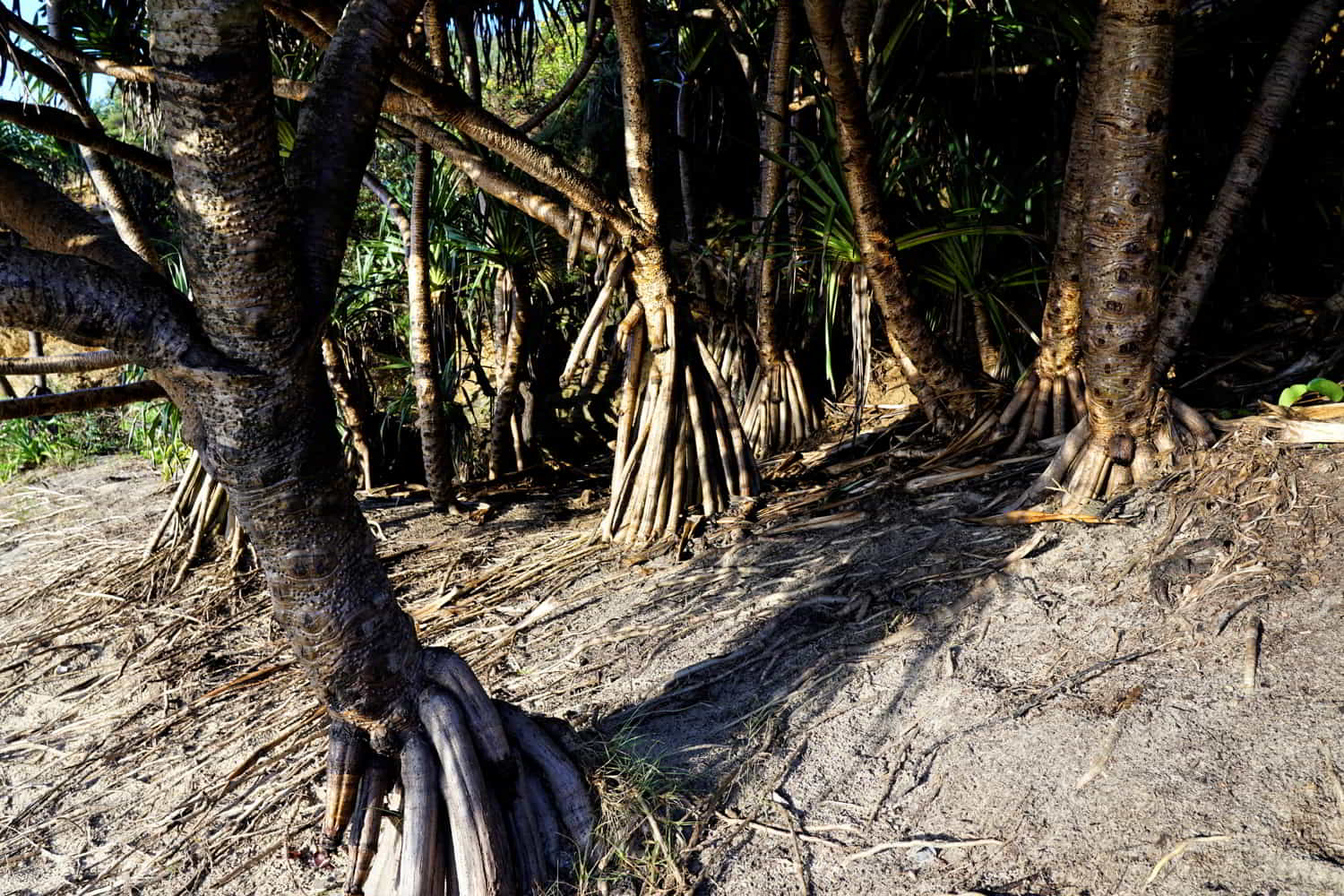