LIVE – Virus has ‘brought US to its knees’ – CDC chief: About half of the 50 US states are seeing spikes in new coronavirus cases. BBC

Fauci, Citing ‘Disturbing Surge,’ Says the Virus Is Not Under Control. NY Times

Boris Johnson Cares About ‘Liberty’ More Than People’s Lives. The fantasies behind Brexit have propelled Britain toward its current calamity. NY Times

‘We live in a cage’: residents hide as macaque ‘gangs’ take over Thai city: Officials in Lopburi plan to sterilise the animals that have turned nasty after tourists’ bananas were replaced with junk food. The Guardian

Rudy Giuliani on Fox News: ‘Black Lives Matter wants to come and take your house away from you.’ Salon

Sawtell’s southern lookout finds a series of paintings in monochrome. 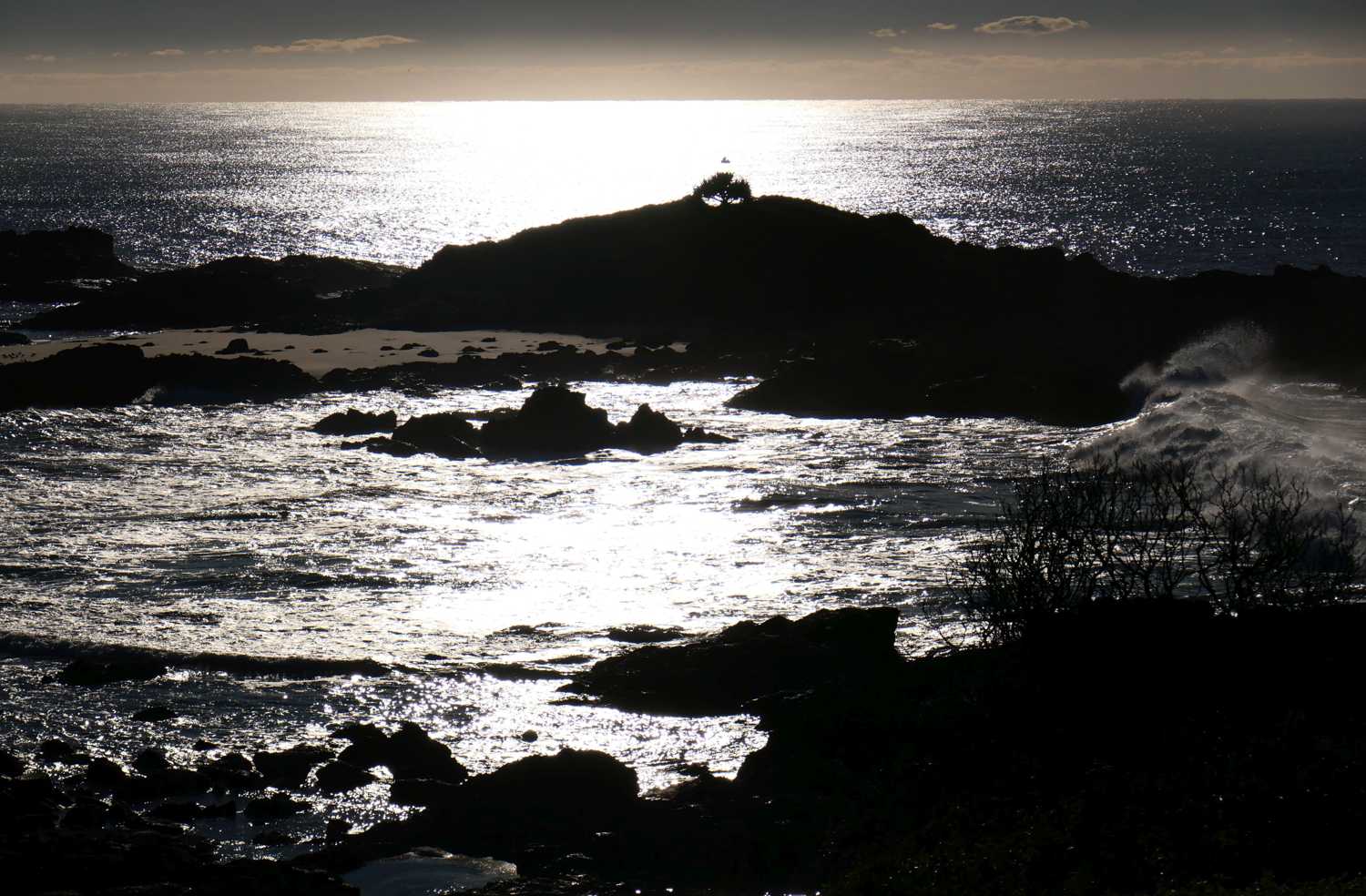 A pod of whales blow near the bottom-heavy horizon, ripe Prussian. 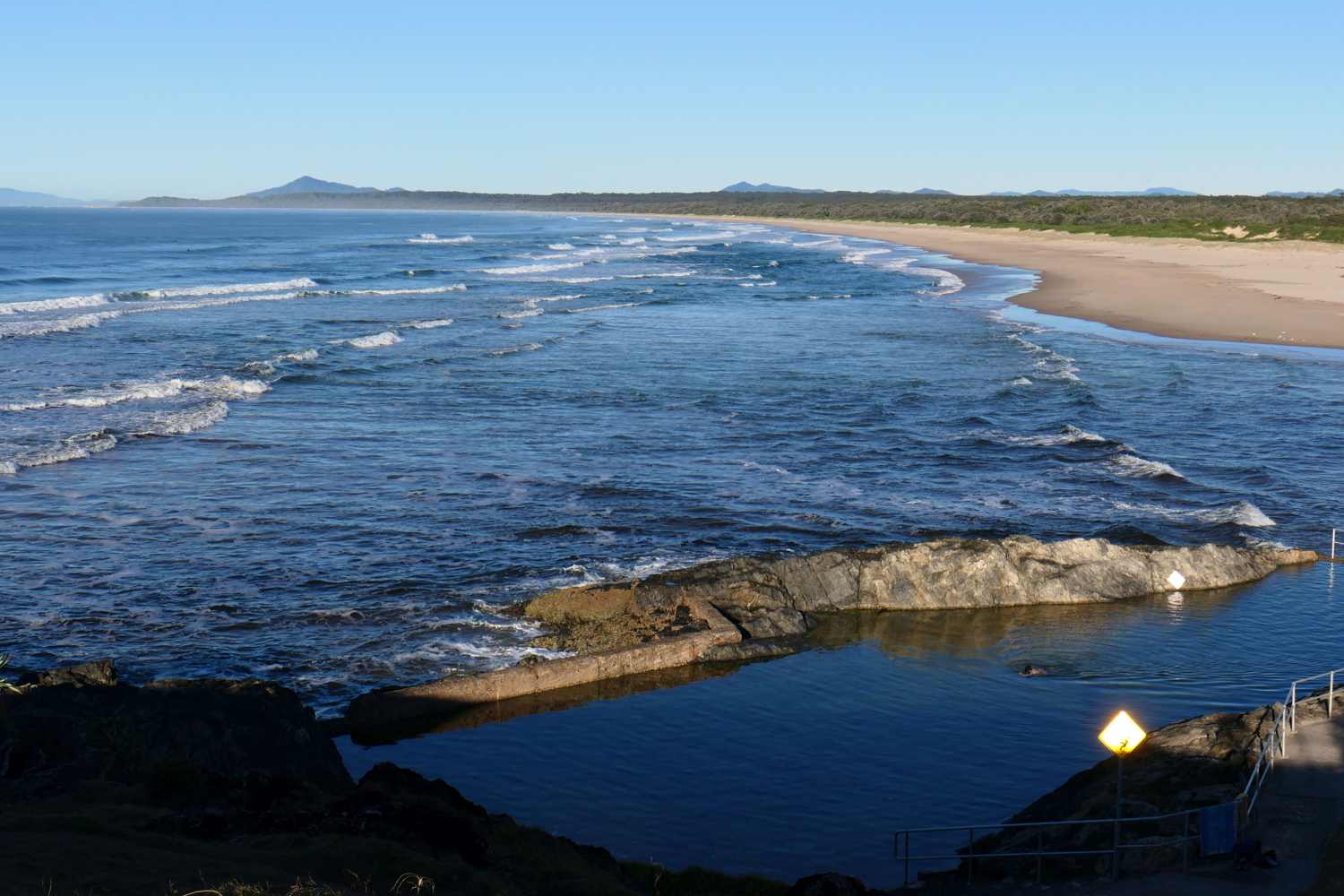 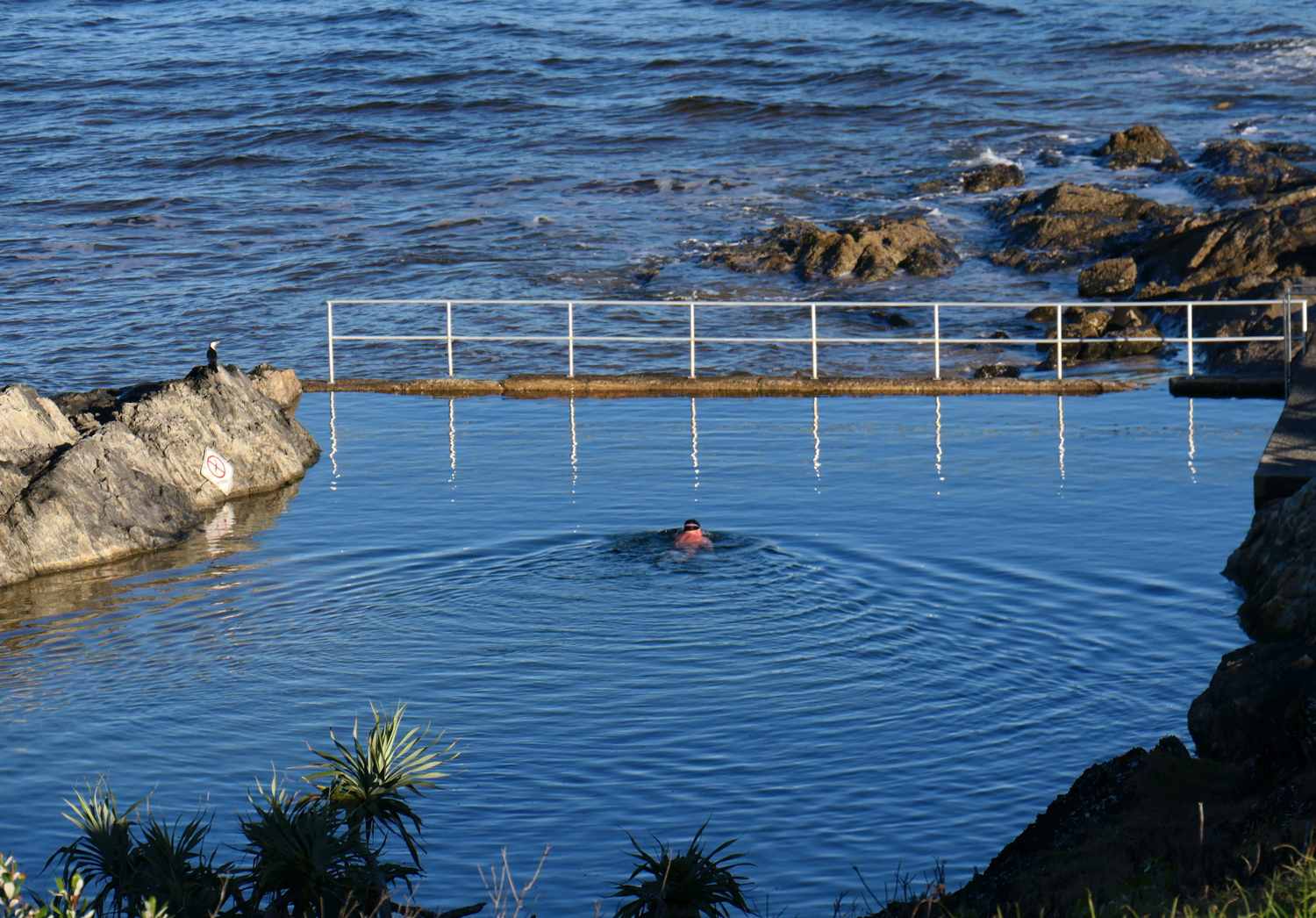 A Pied Cormorant ignores the swimmer, an artist drawing neat patterns on the pool of light.

The creek beyond is winding up the green mountain. It’s busy, cars pulling up for a breath before work, and a coffee from the coffee van. Wyn is most impressed. 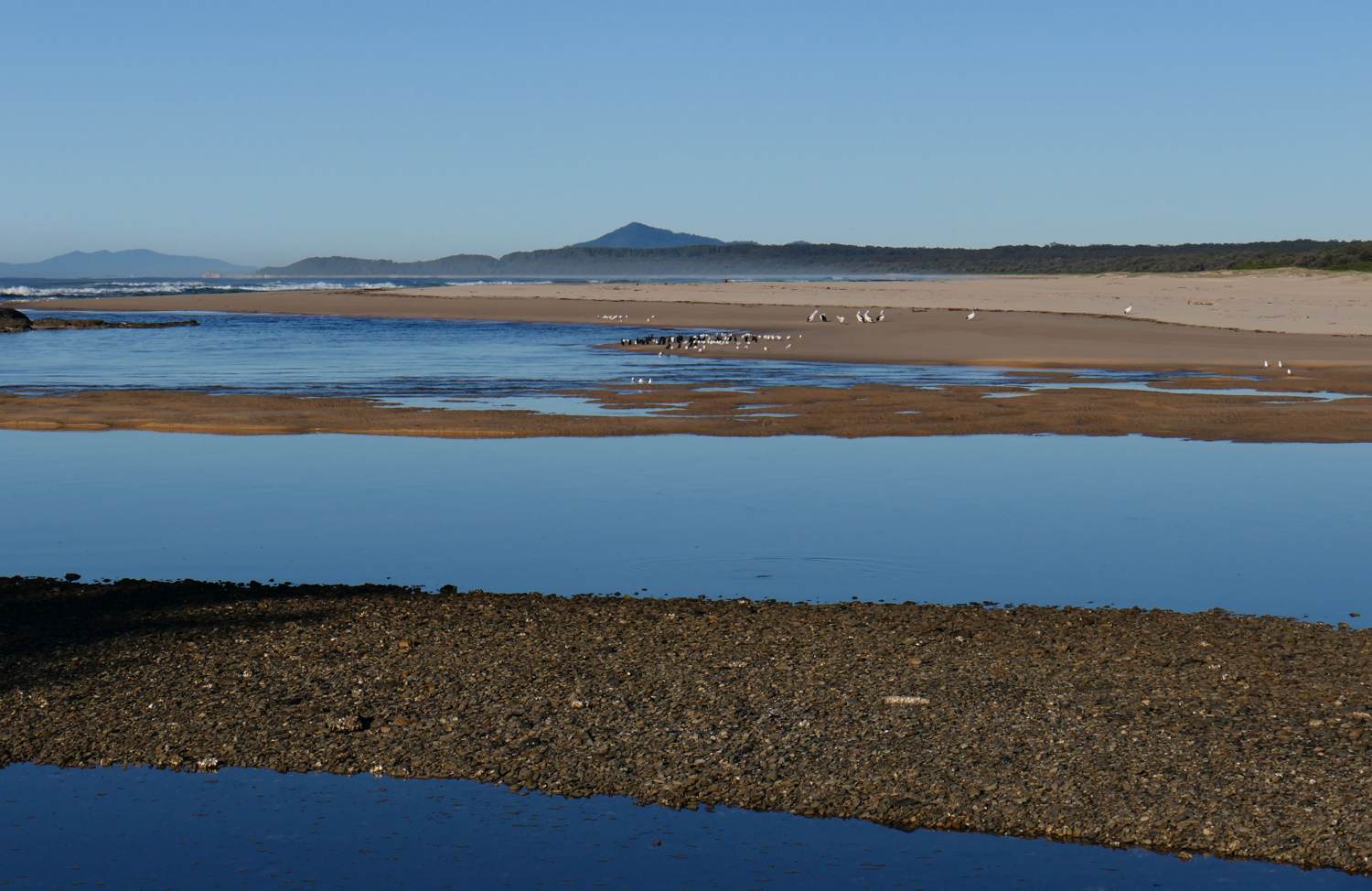 Bonville Creek below is gravel and channels and other view of our mountain. 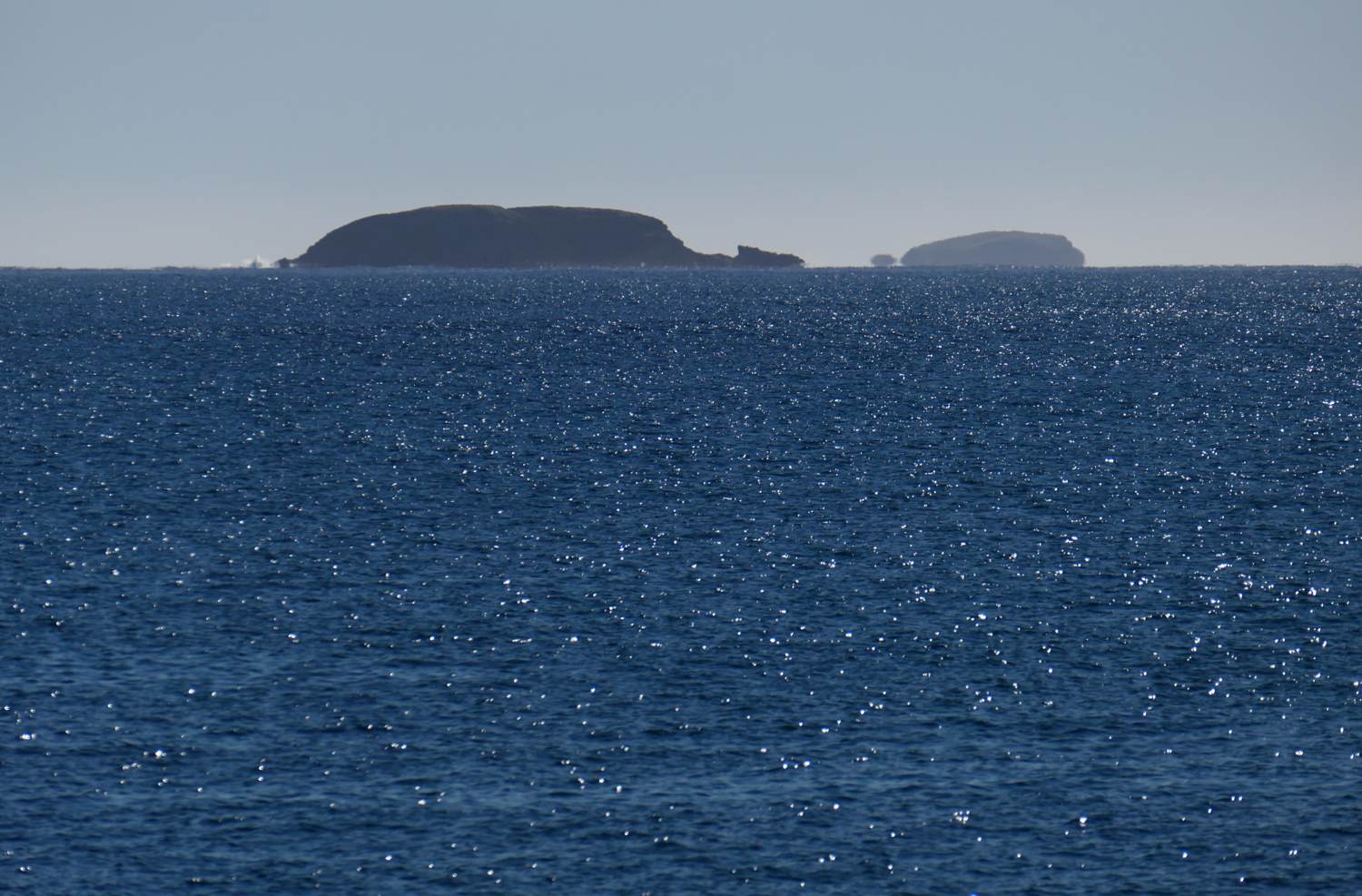 The Solitary Islands are a stencilled vision. Pied Cormorants glide towards yachts tied down, a sudden surge off Wyn’s shoulder 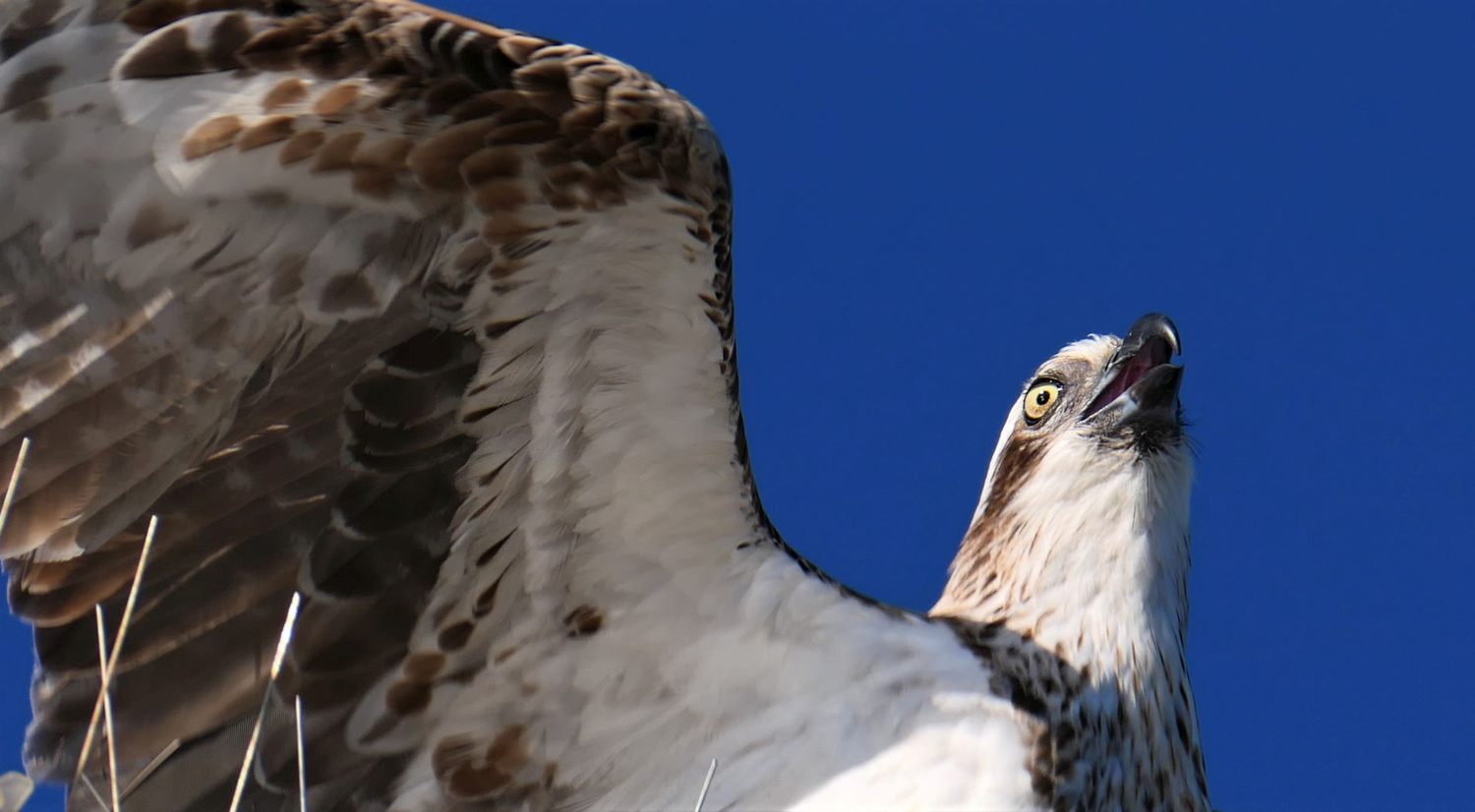 an Osprey’s power climbs past to perch on a light, delicately, the whole arm studded with needles to stop pigeons landing. The Osprey manages, looking uncomfortable, one tough talon balanced on the end of a needle. 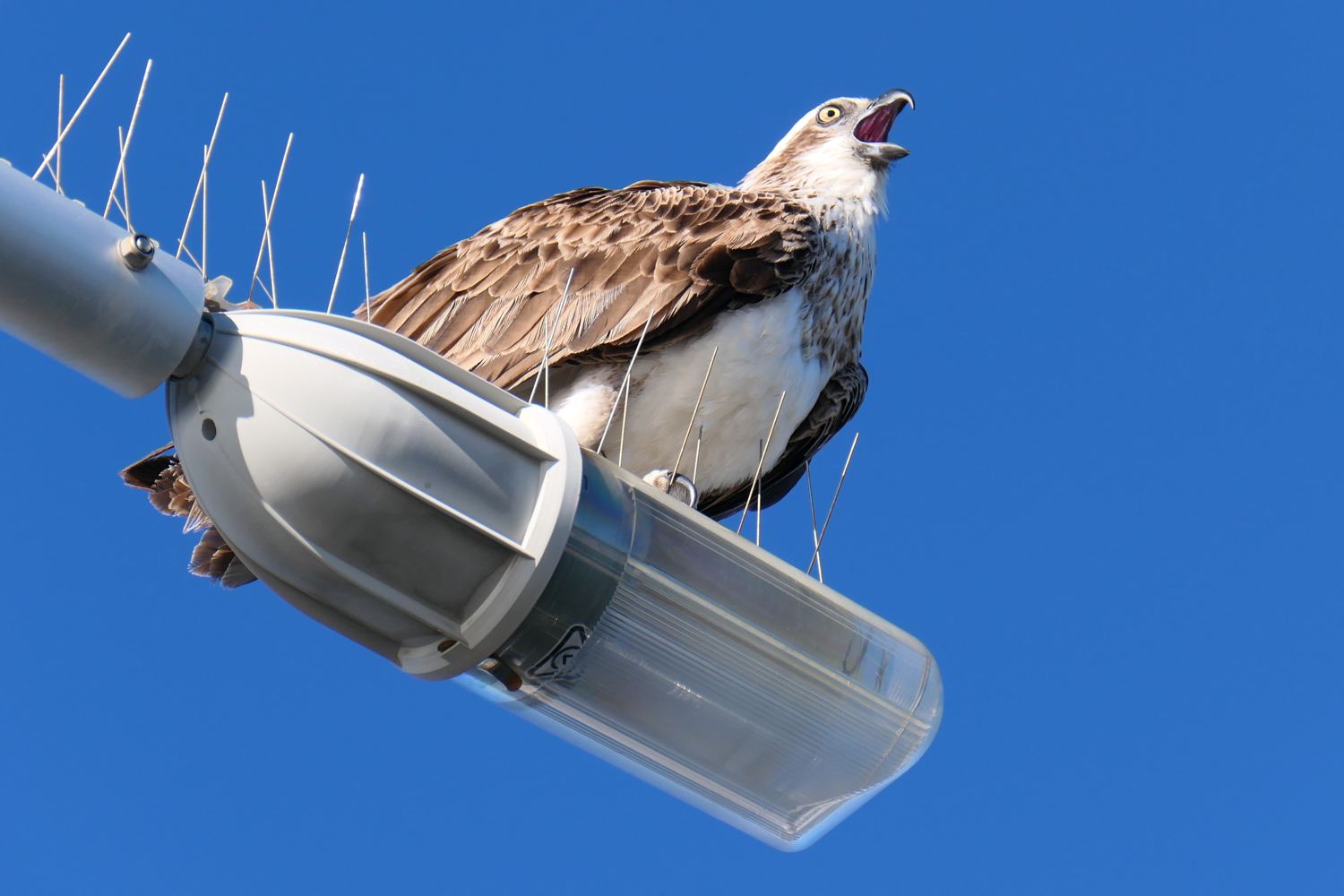 Keen eyes searching, neck twisting, so alive, extricating every detail . . . a flurry, glimpse of grey-dark, a Masked Lapwing’s mobbing, the Osprey’s wings unfurl instantly, he makes three short high pitched peeps, then folds back and mews for a few seconds, alert as ever. 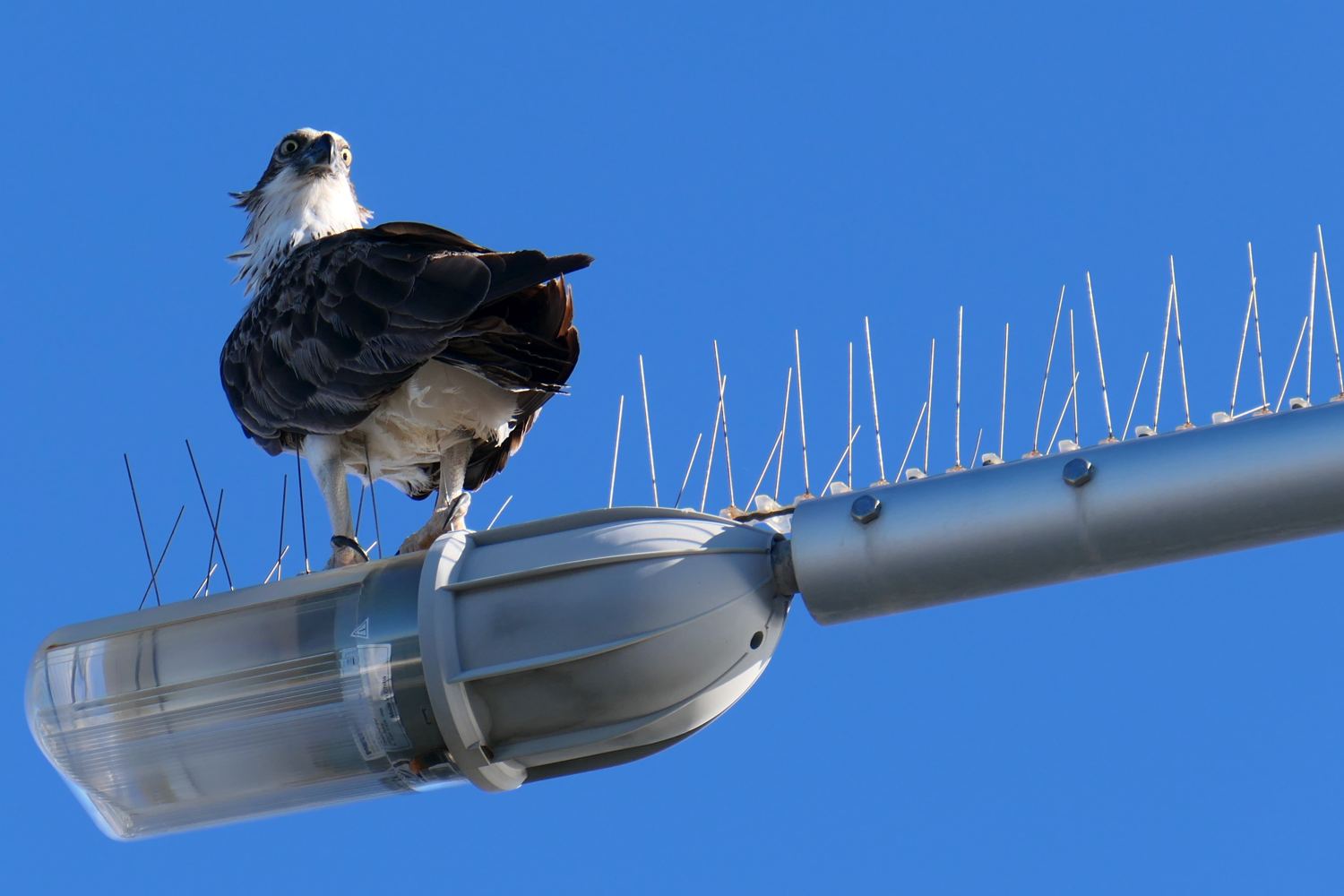 The jetty is closed to the public because of COVID, a shame, it is a way of seeing up close exotic fish, rays, dolphins close up even. Outside the fish co-op a man is mending a net. A scene I’ve seen all over the world, but not here, not in Australia before. As if this country I have chosen has secrets. 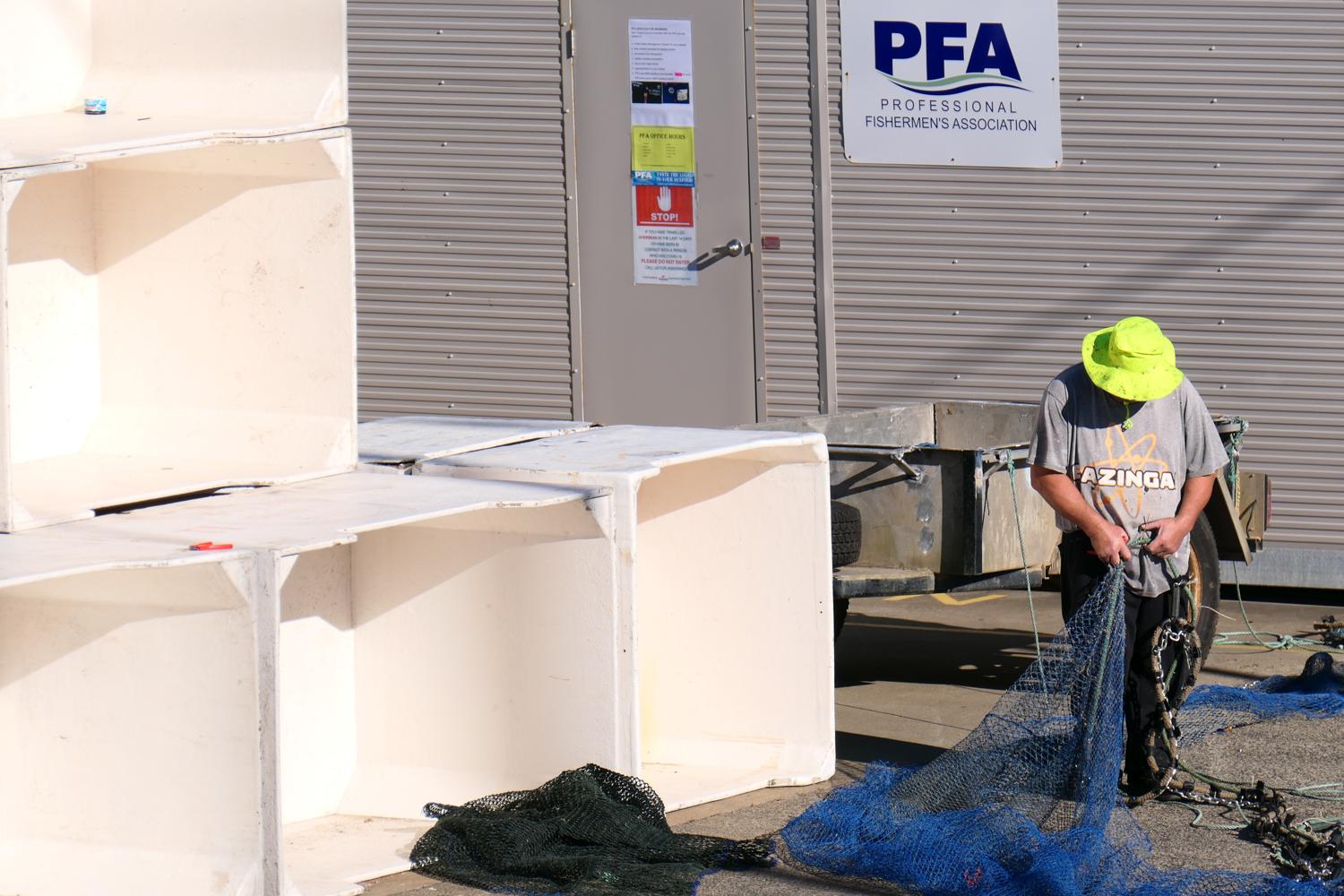 And the country I left behind is a landscape scoured. The woods I played in as a child now ploughed fields, the skylarks I used to hear on the downs, now half gone. A staggering 400 million birds have vanished from Europe since 1980 when I had left, and that figure is seven years out of date.[1] The country has changed. I grew up in English pubs, they were an escape from boarding school, and later a place to meet friends, relax, have fun. They are small communities, but a pub has been closing every 12 hours – before the pandemic.

Tolkein and his younger brother, ‘would hang around the watermill, where swans glided in the willow-encircled pool. They would play in the mill meadow with its huge sentinel oaks, explore the big sandpit just up the road or disappear into a ‘wonderful dell’ with flowers and blackberries . . . Though Tolkien could never return to the Sarehole of his youth, he declared more than 60 years later, ‘I could draw you a map of every inch of it’.’[2]

I am reading a piece on New Narrative (late 70s, San Fran) and come across this quote. ‘I realise that the struggles of poetry led me into a hideous depression that wound up giving me cancer.’ Kevin Killian[3]

Poetry is only a struggle if you let it. If you want to proselytise, have ambition, feel a need to join the literary world, or find the world blanked to the language you want or feel you need. Yet Killian’s sad quote is at an angle to a comment he made about visual art as his backdrop, ‘I do think of myself as an artist in that high-flown way I associate with the visual arts: it’s all in the gesture. It doesn’t matter if the poem is good or bad. What matters is the gesture I’m making with it.’[4] His poems follow the flow of another gay poet, Frank O’Hara who liked gossip and the details of urban adventures.[5]

[2] John Garth, ‘Looking for Middle-Earth? Go to the Middle of England: John Garth on the Landscapes That Influenced J.R.R. Tolkien’, LitHub, June 24, 2020. ‘Though only five miles from the centre of booming industrial Birmingham, Sarehole itself stood in a country that was still little altered by the modern age [in the 1890s] . . . .’

[3] Quoted by Claire Mullen, ‘‘To Embrace the Fucked-Up’: On Dodie Bellamy’, The Nation, June 24, 2020https://www.thenation.com/article/culture/dodie-bellamy-is-on-our-mind-review-essay/. Kevin Killian was an American poet, author, editor, and playwright primarily of LGBT literature. My Vocabulary Did This to Me: The Collected Poetry of Jack Spicer, which he co-edited with Peter Gizzi, won the American Book Award for poetry in 2009. Wiki

[4] A 2009 interview with Tony Leuzzi for EOAGH: A Journal of the Arts, https://www.poetryfoundation.org/poets/kevin-killian

[5] In the early morning hours of July 24, 1966, Frank O’Hara was struck by a jeep on the Fire Island beach, after the beach taxi in which he had been riding with a group of friends broke down in the dark.