An entire community has been impacted by the savage attack on much-loved Poppy the chihuahua. Coffs Coast Advocate

Separatists are consolidating control after taking over an island known as the “Galapagos” of the Indian Ocean, at the same time further complicating the long-running conflict in Yemen. BBC

‘We are facing extermination’: Brazil losing a generation of indigenous leaders to Covid-19. Coronavirus has swept through tribes, killing elders – and inflicting irreparable damage on tribal history, culture and medicine.  The Guardian

Father who was charged over the death of his son, six, only had custody of him because boy’s mother was jailed for murdering her boyfriend. Daily Mail 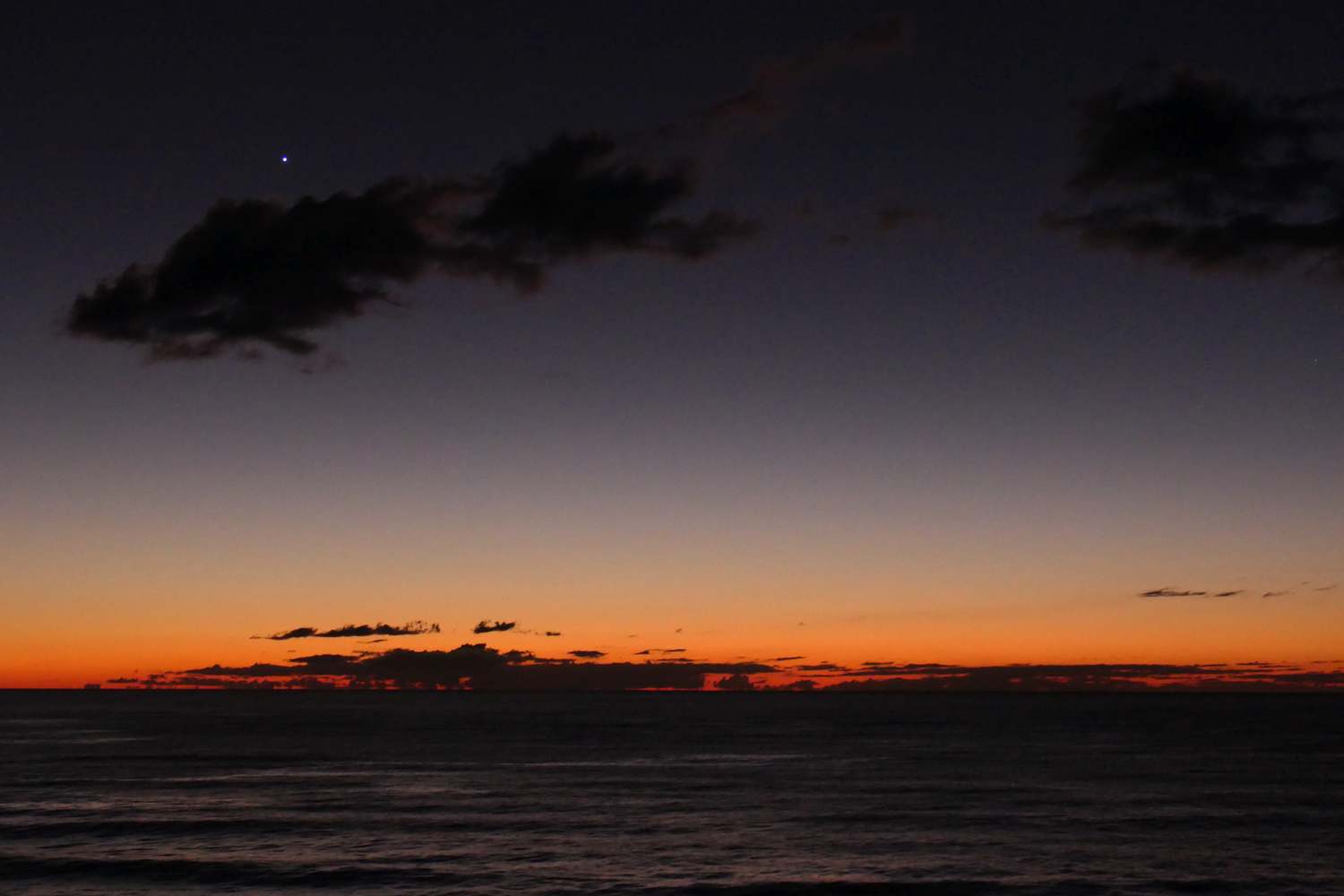 Venus is shockingly bright to the naked eye. 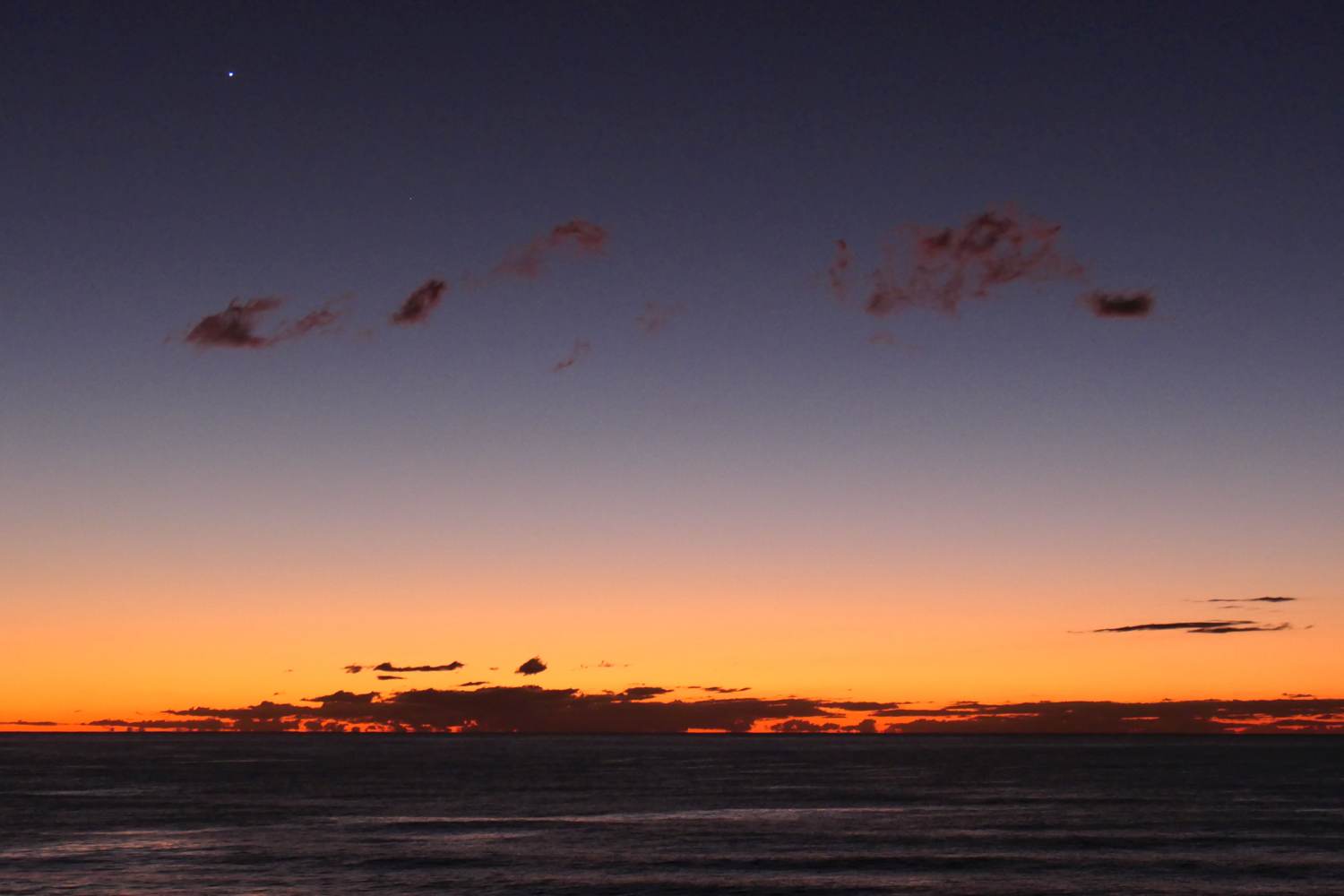 The orchestra is quiet, the sea going through the motions. 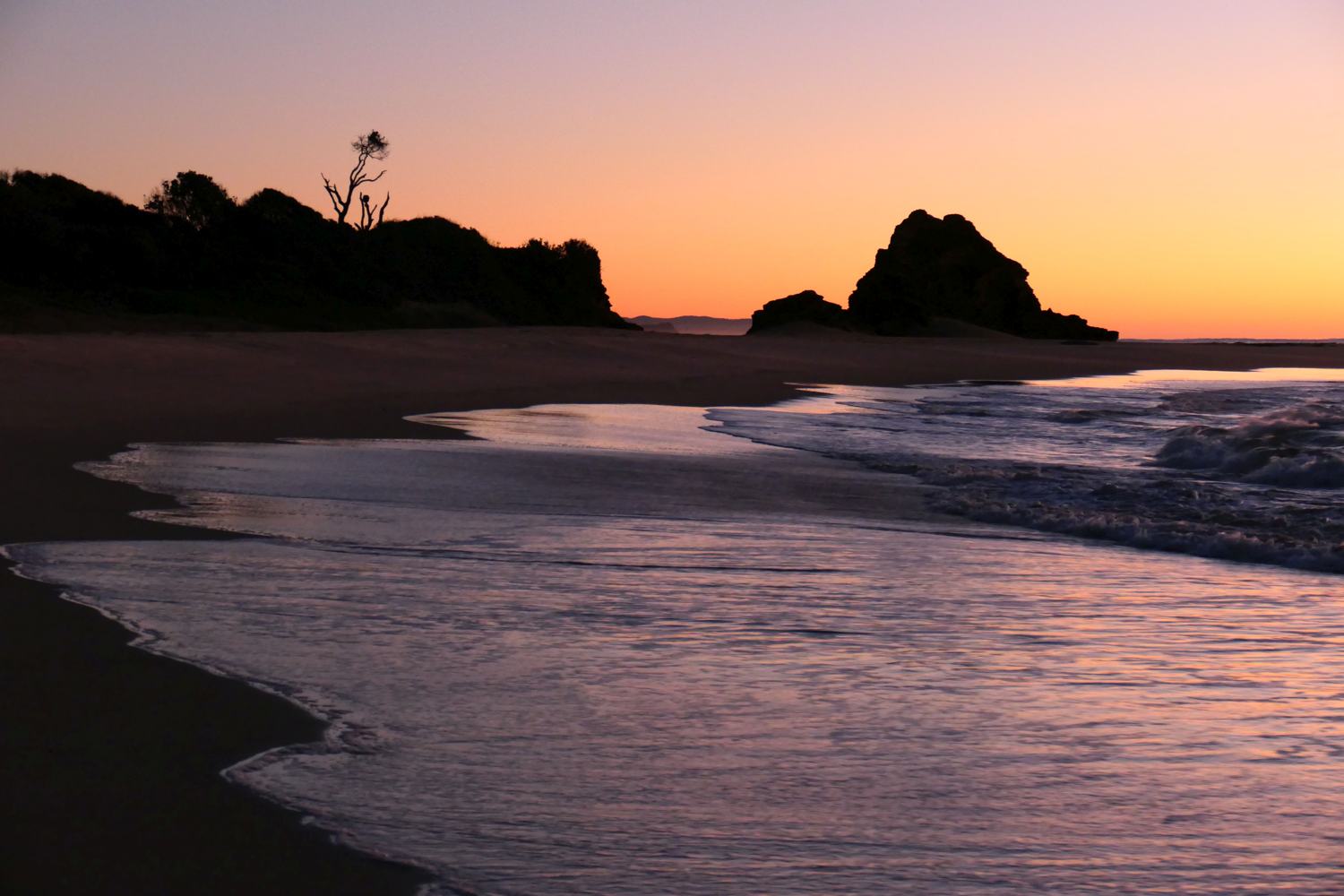 The river is at a standstill. 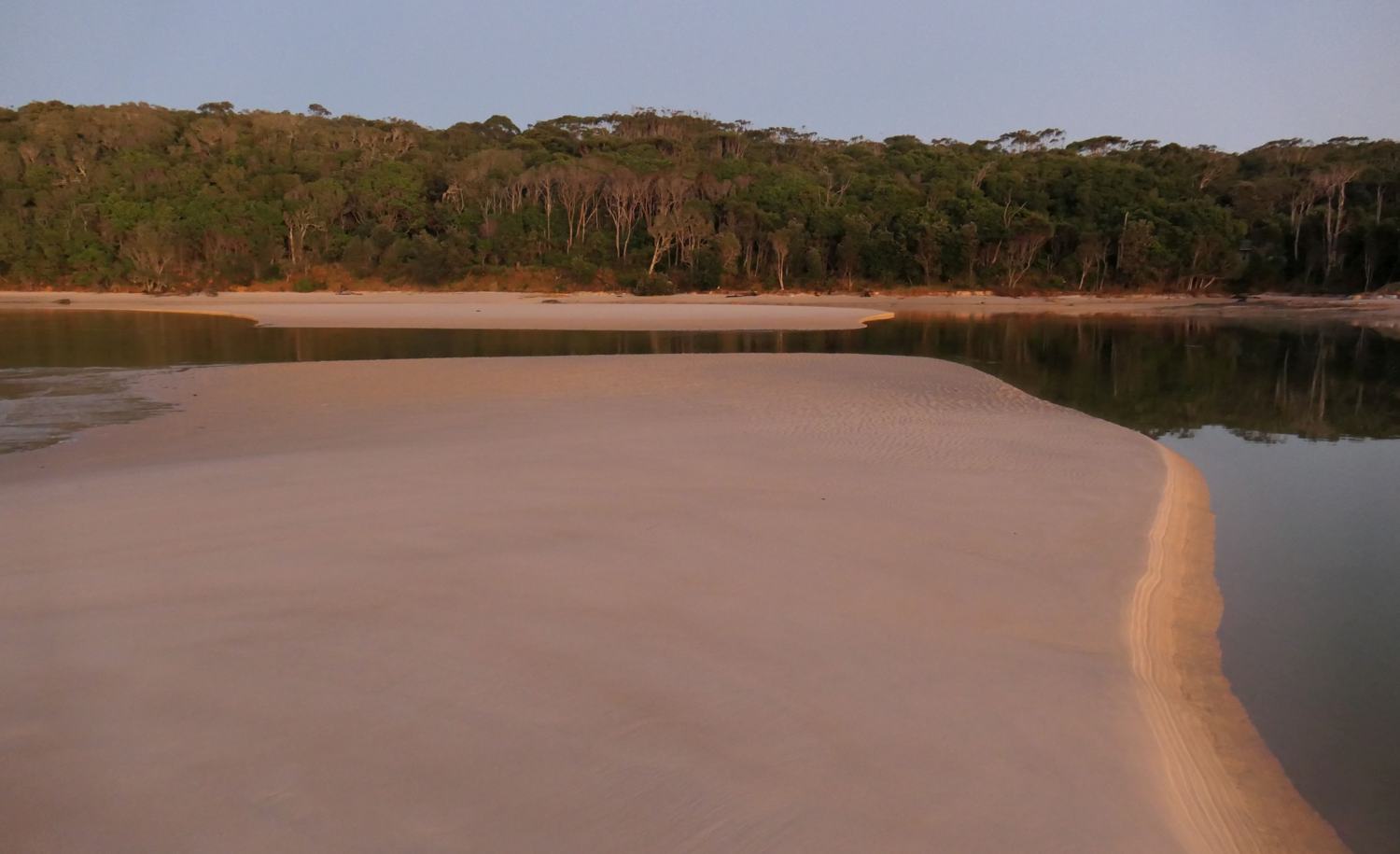 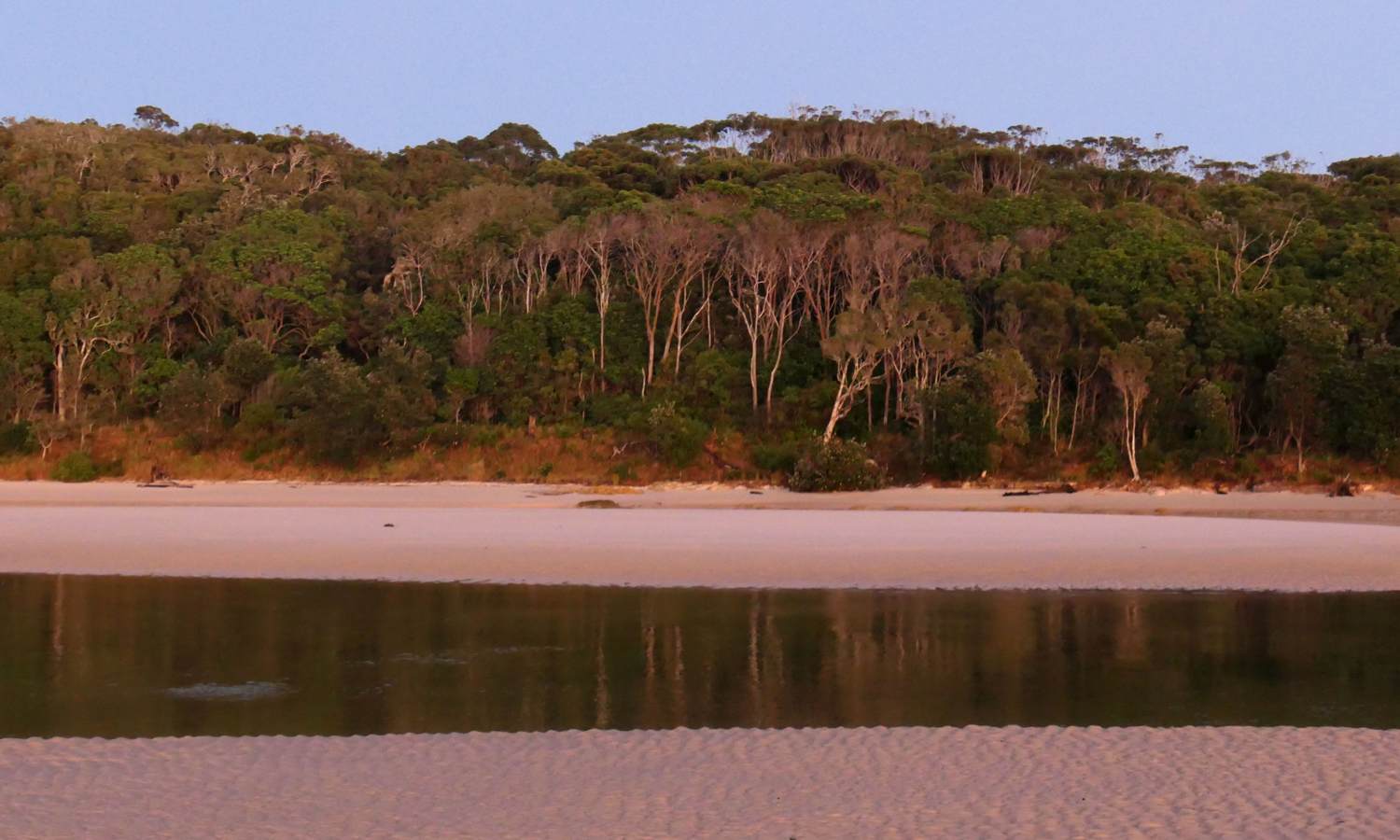 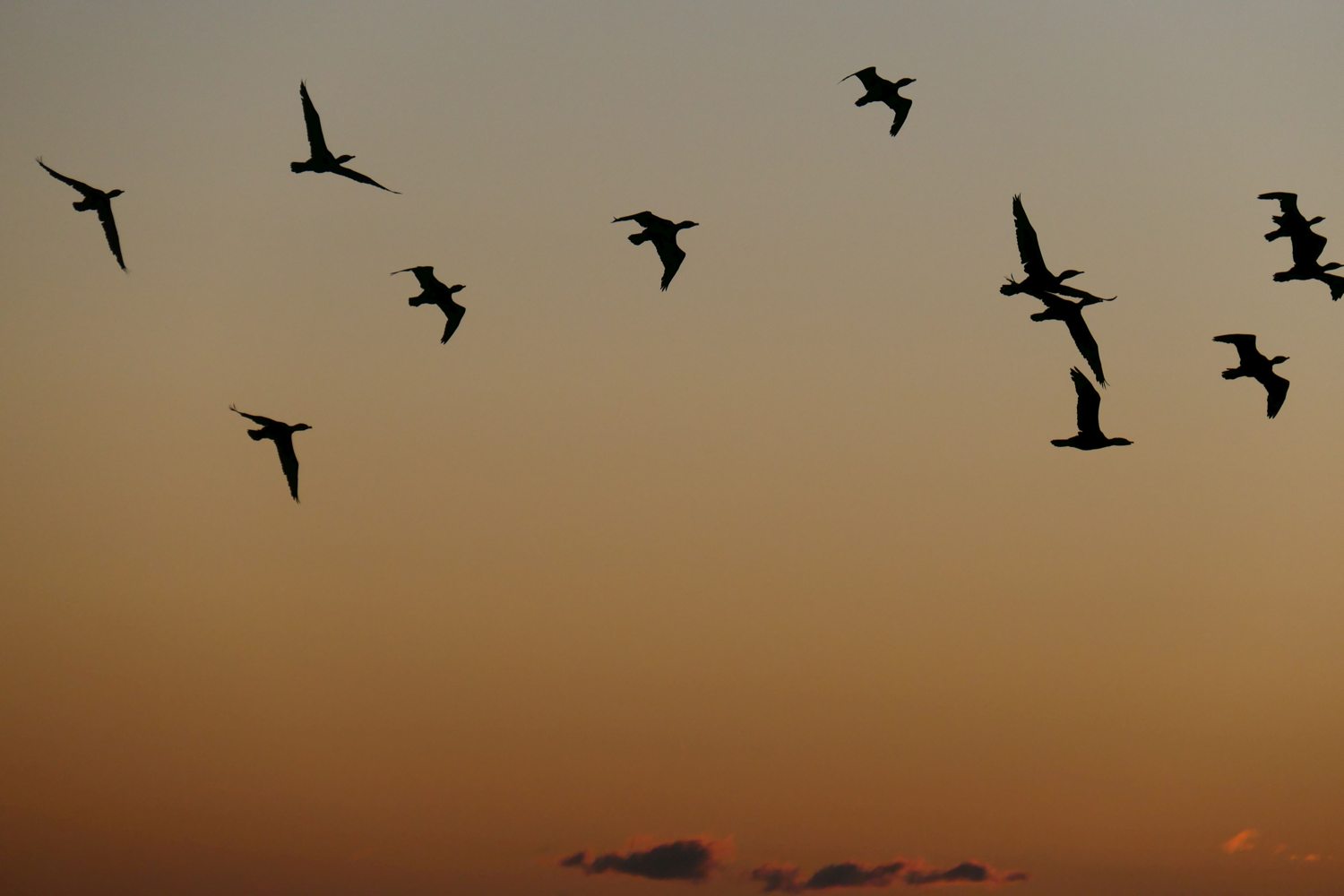 The flock of Little Black Cormorants circling, are trying to decide the best landing. 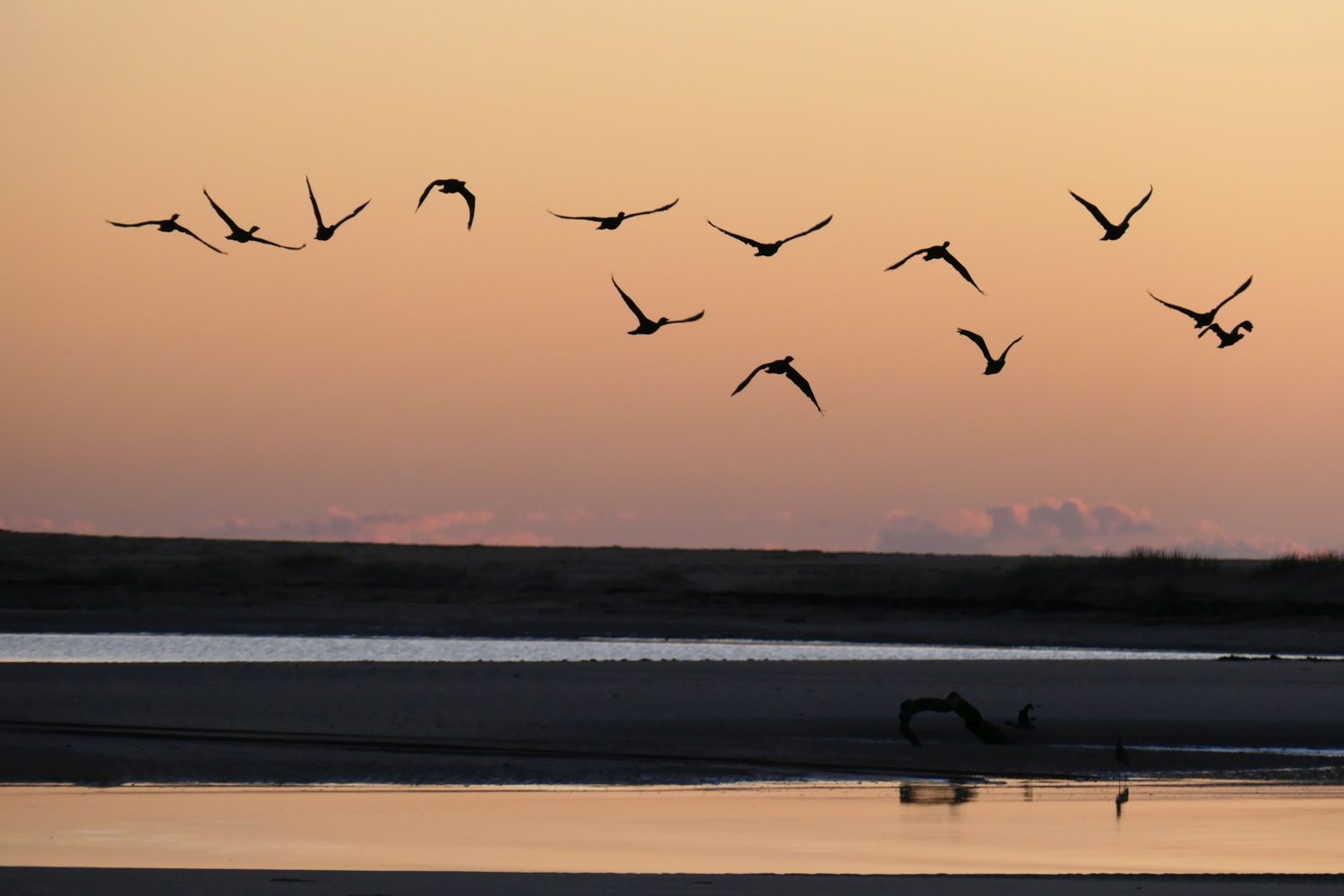 They stay silent, even the heron flying across forgoes its usual croak. 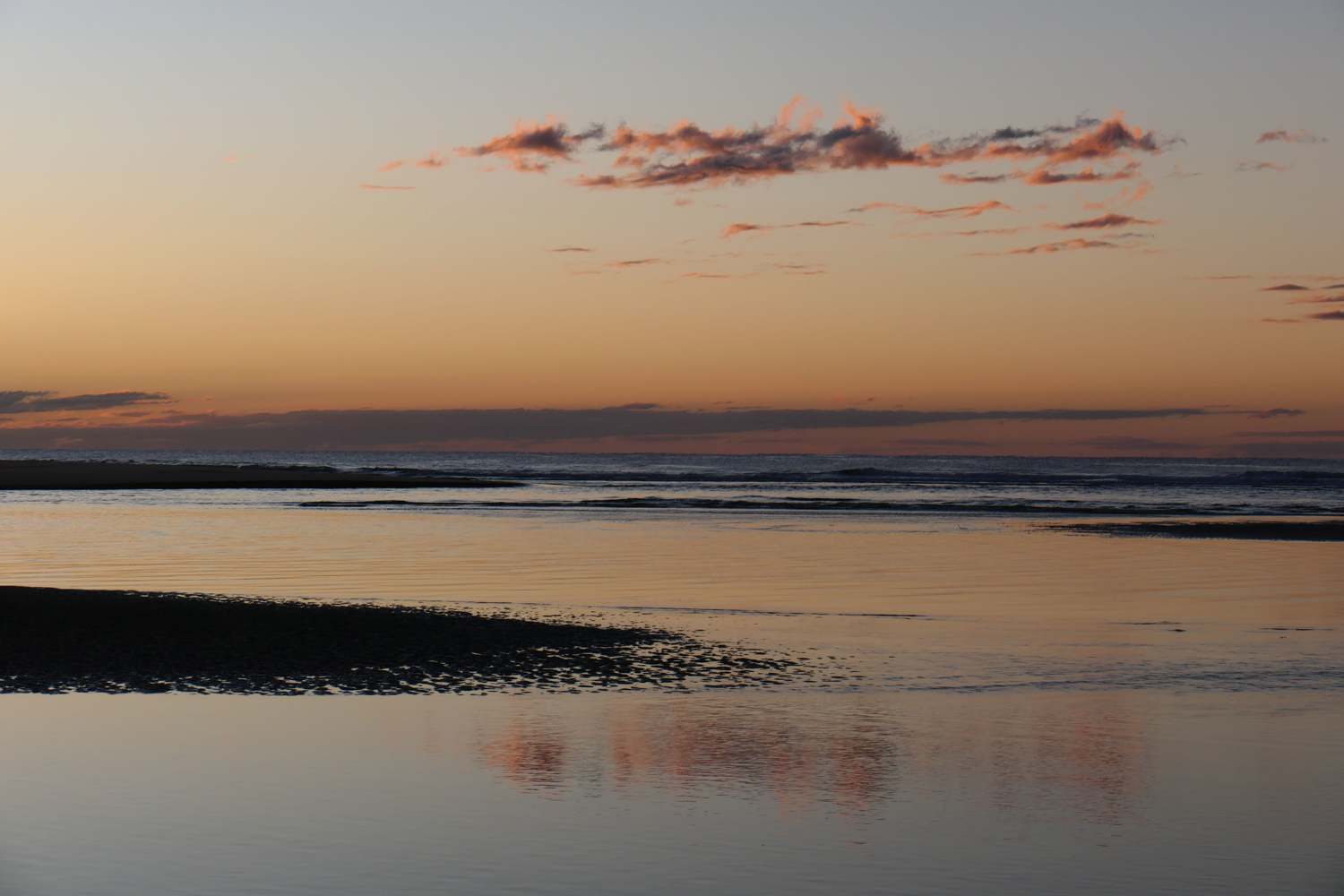 The river mouth is whispering, the year has turned.

I photograph my pissoir, a Coastal Banksia on its knees, kicked by the river and not long for this world, but still producing bright candles. 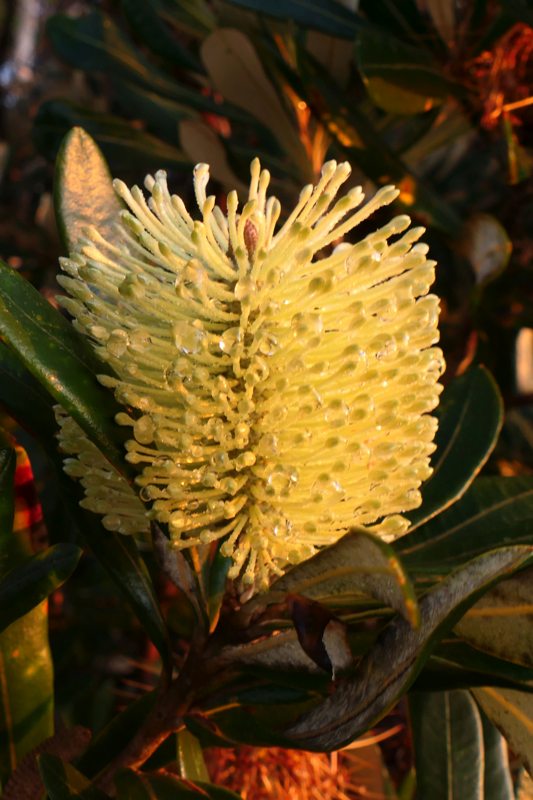 I am photographing the flowers, catch a Brush Wattlebird nearly miss the Osprey vanishing north. 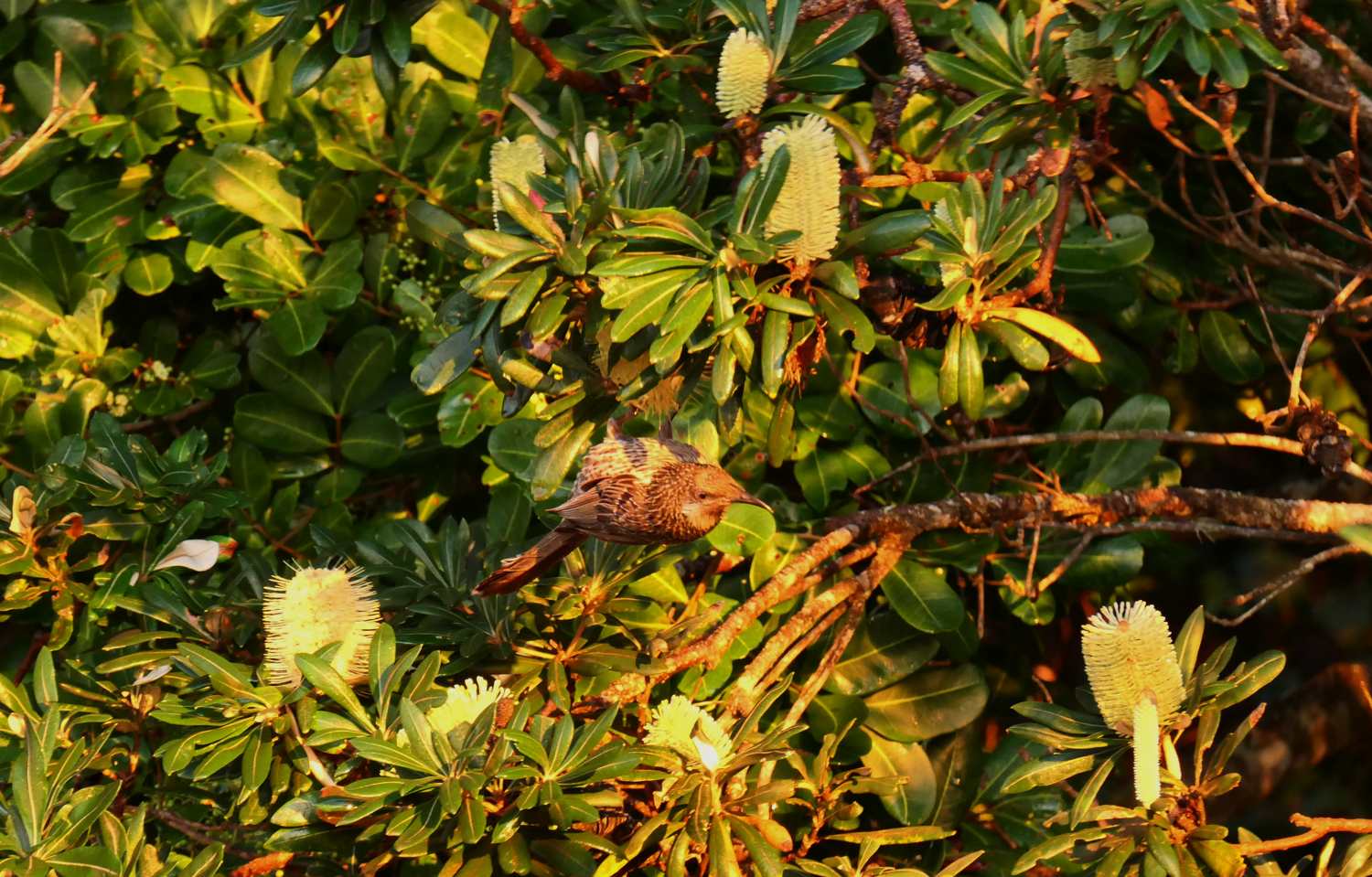 You need attention 360, but I am ready for the next, fish clasped to its undercarriage, wheeling over the river mouth then returning south. A healthy lifestyle, though I would tire of fish for every meal. 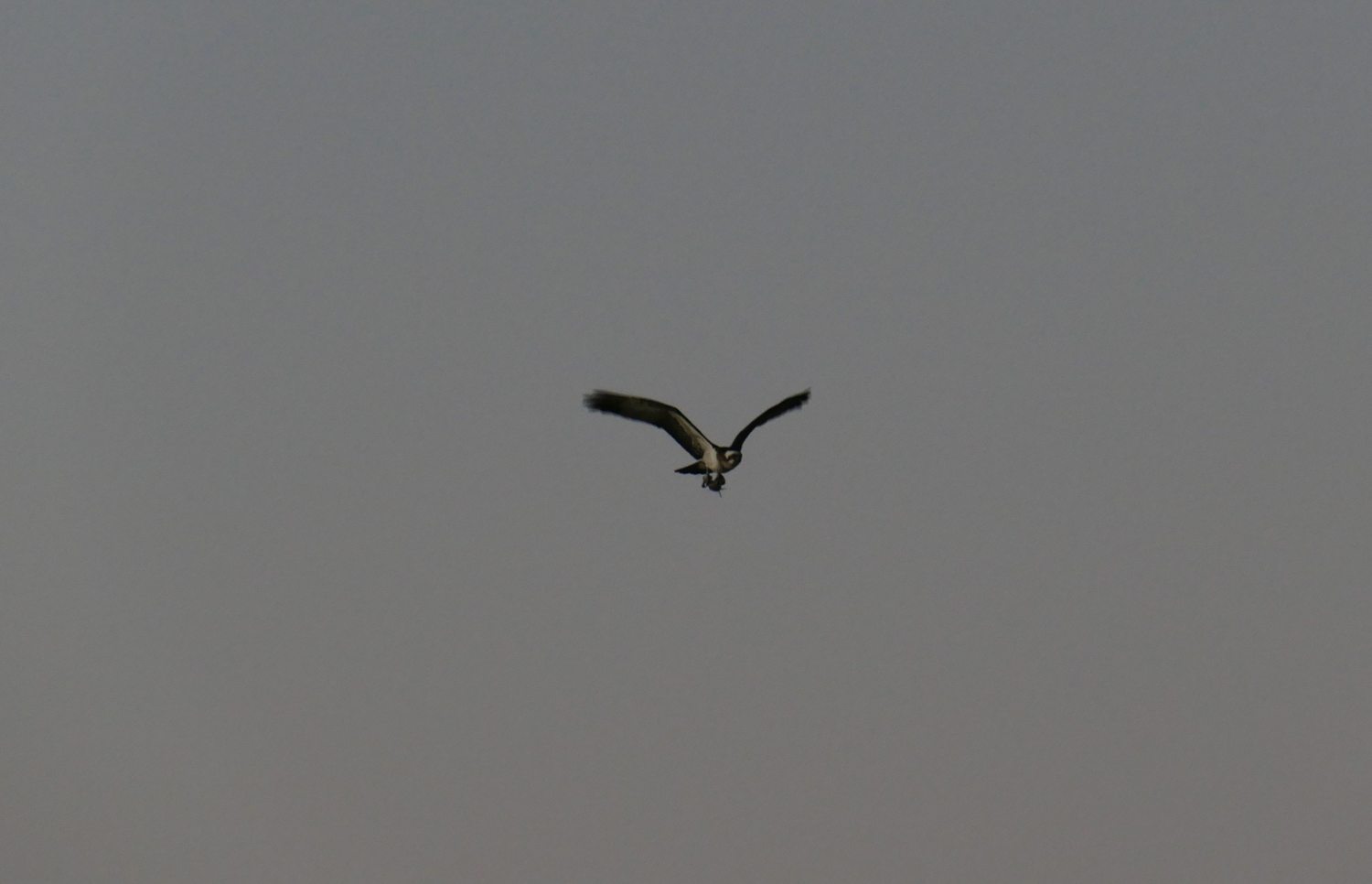 My attention fastens, I feel my welcome as a blend of oxytocin, dopamine, adrenaline and serotonin seep through my neural network.

The easy wingbeats, brief glides, precision wingtips, fingers of feather, the flesh so casual high up in the thin layers of air. Always the same flightpath, a straight line over the winding river or the beach, the height of the canopy, the forest sixty metres away, often alighting on the tallest branch on the corner, where the river throws a swerve.

The magic is their size and purpose as they spiral down talons lowered, fish in sight, and mostly strike, then beat back the air, travel up to cruising altitude. Sometimes they hunt in the beginnings of Eos, near darkness, their eyes must be enormous.

Osprey hold the fish in their undercarriage as precise as if a torpedo – head first, tail flapping in the wind. Watching them is like being taken to the seaside as a child.

The Brahminy Kites are resident, usually seen floating along the tideline grazing on the scene below, a scavenger kitted out elegantly, unlike the Opsrey whose grey and white ensemble looks thrown together.

These three raptors stick to their routines, sometimes following rivers inland and haunting wetlands, but this narrow edge is their home, and one humans are increasingly developing. They leave the rough sea offshore to gannets and terns, and the wide-open ocean to the albatrosses and shearwaters.

All three raptors open up the sky to footholds. We owe them a generosity of attention. 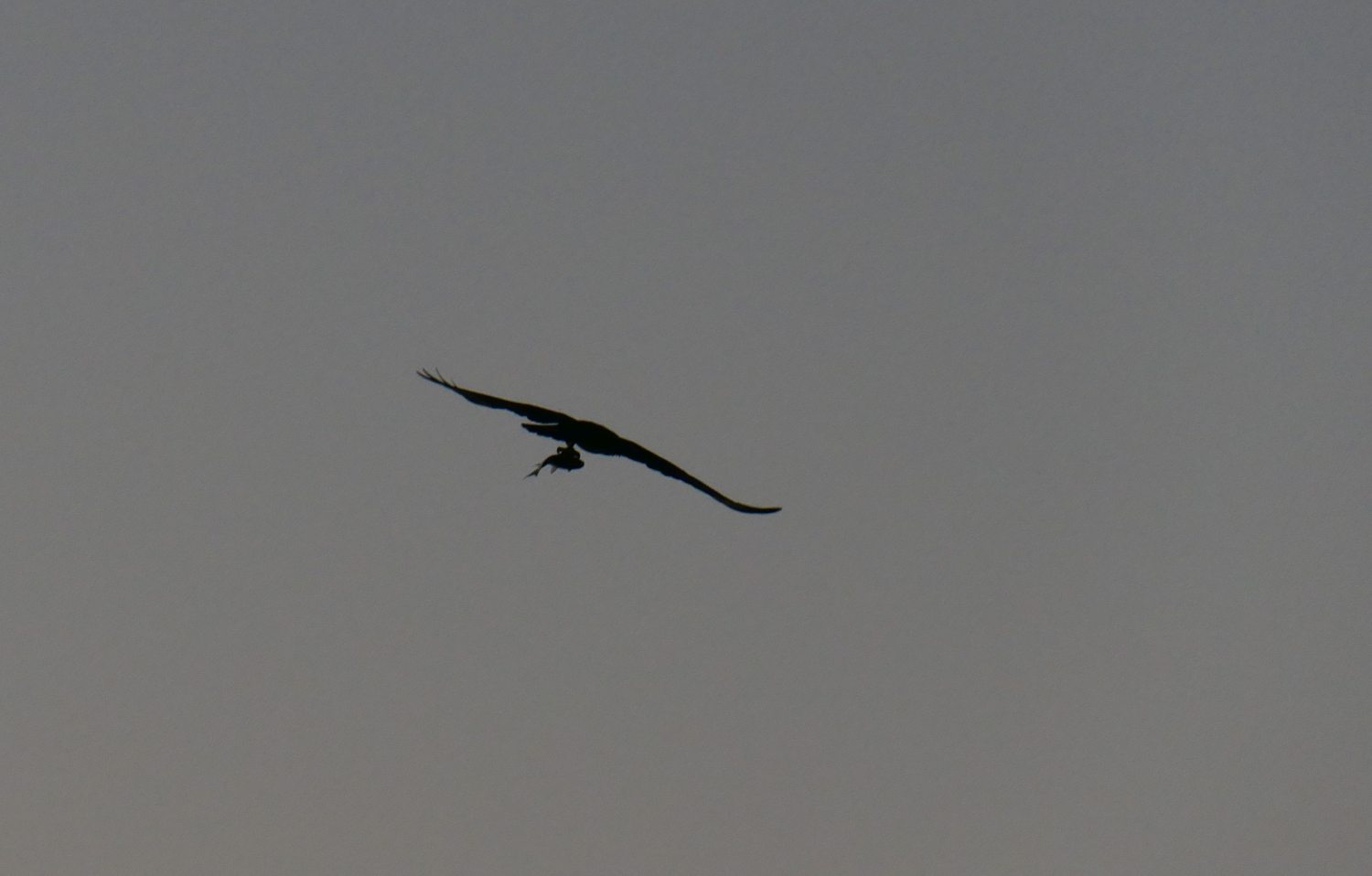 We can stay in place (as Helios arrives) 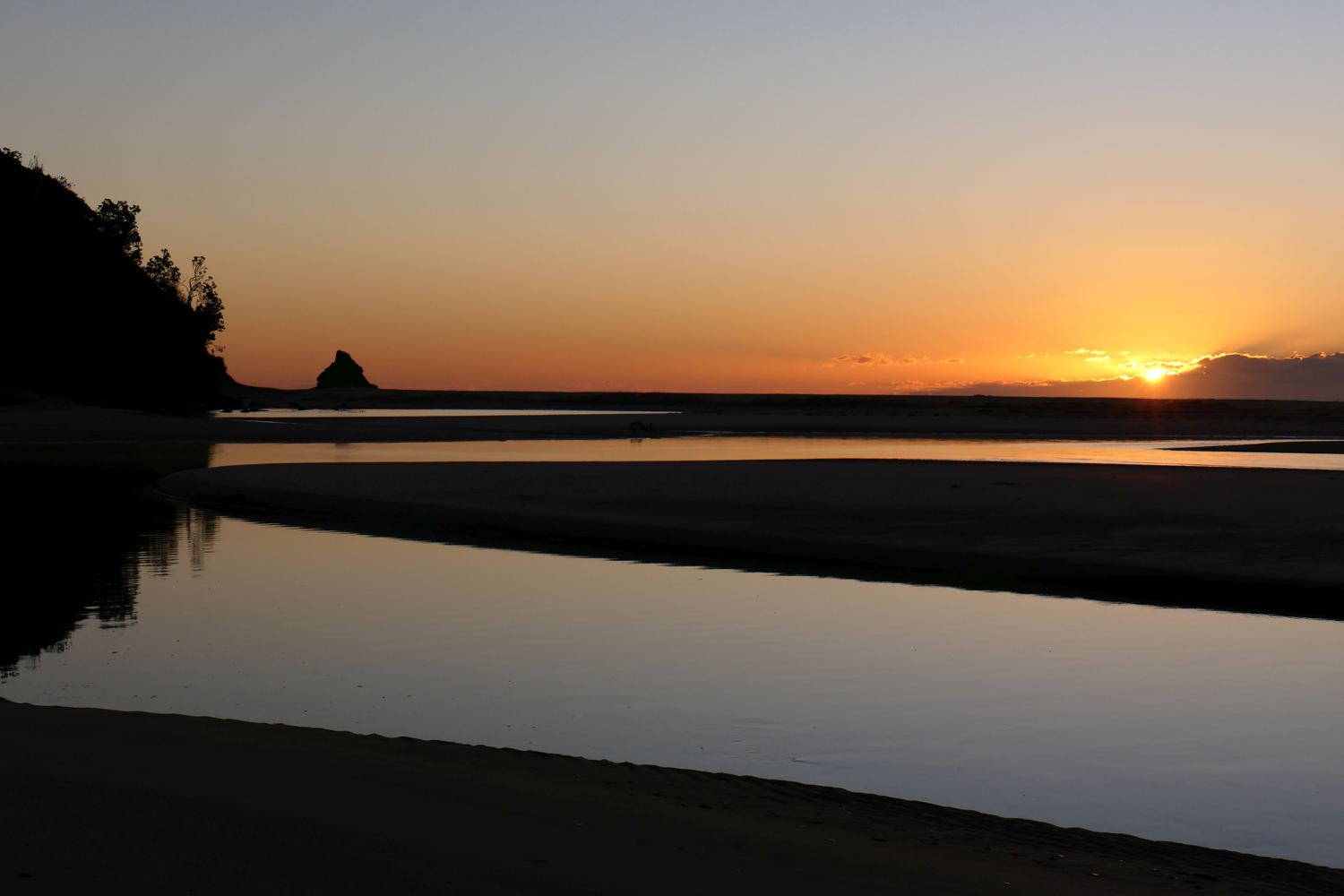 What would Jean Jacques Rousseau make of the tourist industry? Before the pandemic it was one of the fastest growing industries in the world. It was causing terrible environmental damage, not just through greenhouse gases form cruises and flights, but on the ground pollution. For example, the Philippine party island of Boracay was recently closed for six months to clean up the sewage and rubbish from unregulated resorts. And Venice was sinking from 30 million visitors a year.

Yet tourism also giving livelihoods to people in poor countries – and rich. Tourism in Australia was a driver of growth for the Australian economy, with domestic and international tourism spend totalling $122 billion in 2018-19.[1] Globally, travel and tourism directly contributed approximately US$2.9 trillion (over A$4 trillion) to GDP in 2019.[2] 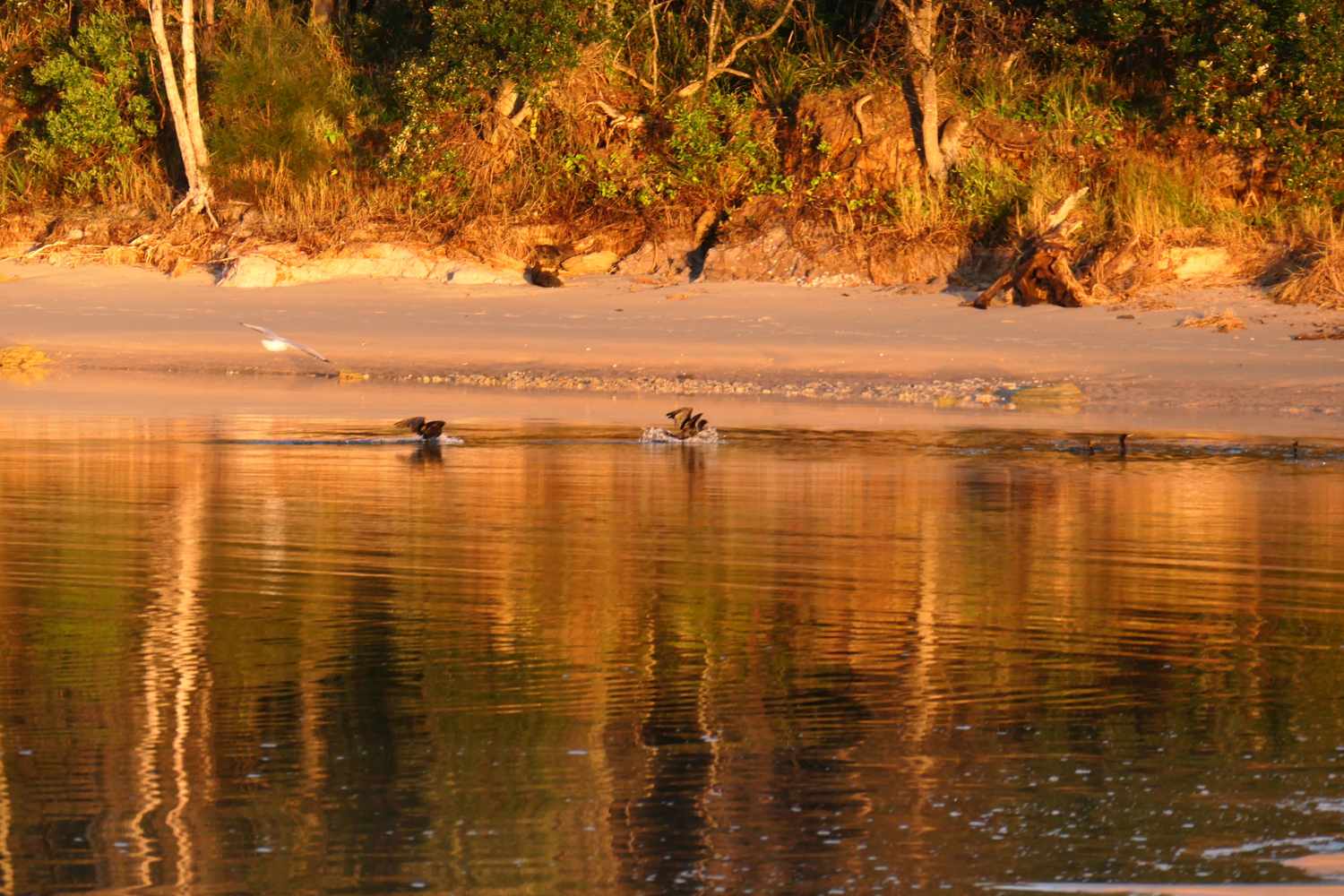 I am hoping this pandemic will encourage simpler tastes, less consumerism, more awareness of place and the environment. An ecological approach reaches past the aesthetic convention of new vistas. It attends to ecological processes as well as events and to the small scale, no longer obsessed by trendy destinations or the sublime. In La Nouvelle Heloise, Rousseau wrote: ‘The taste for views and distant prospects springs from the inclination of most men to seek pleasure where they do not happen to be.’ 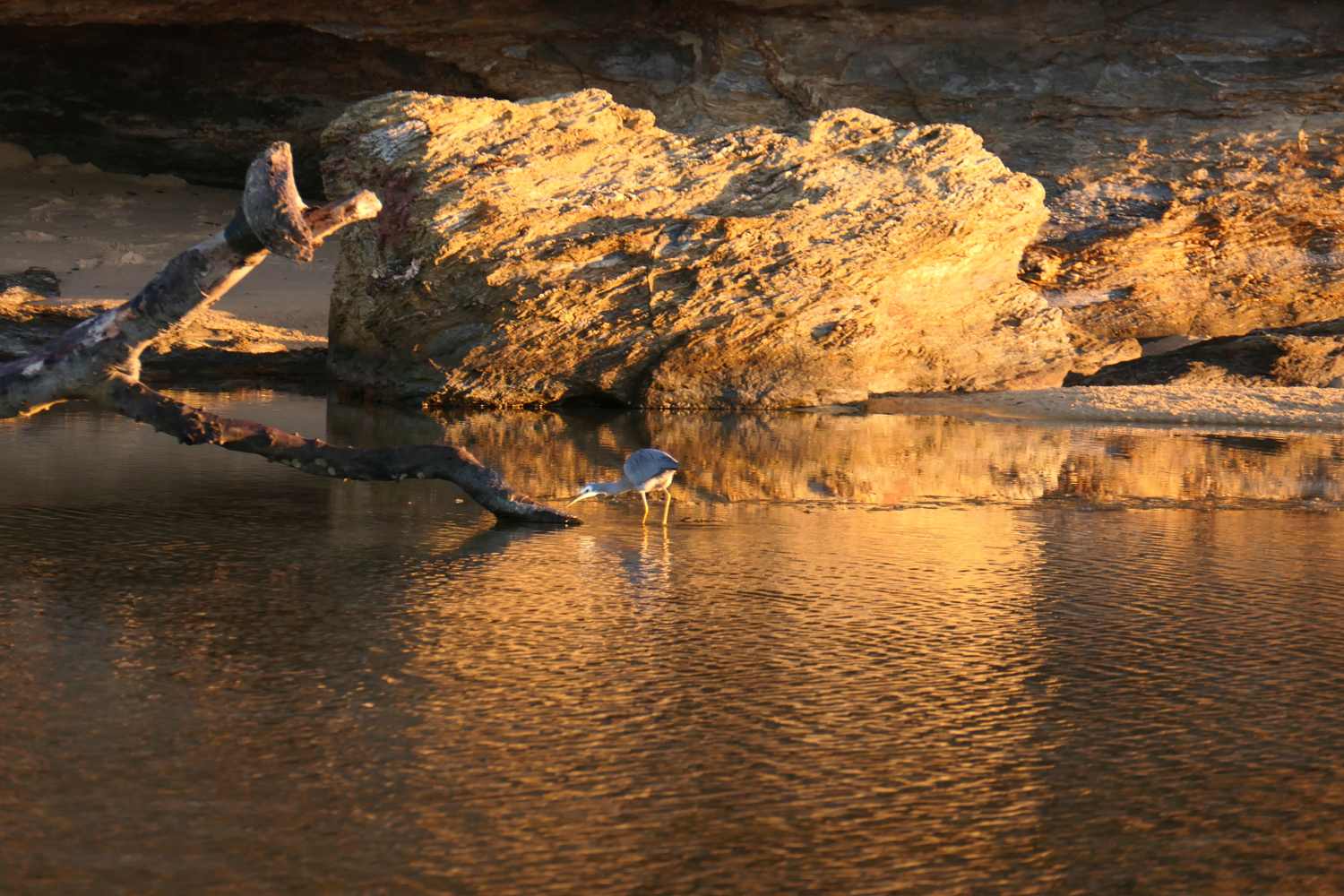 La Nouvelle Heloise (1761) was the best seller of the time. Rousseau subverted the church, aristocracy and society’s conservatism, and heavily influenced Goethe’s novel, The Sorrows of Young Werther (which Byron kept in a pocket). In 1749, on his way to visit Diderot in prison in Vincennes, the most radical thinker of the eighteenth century, Rousseau had an epiphany. His revolutionary thought was that humans don’t have original sin and were essentially good, corrupted by civilisation. He was an autodidact yet The Social Contract (April, 1762), is one of the most influential books on political theory; and Émile (May, 1762), a classic statement of education. 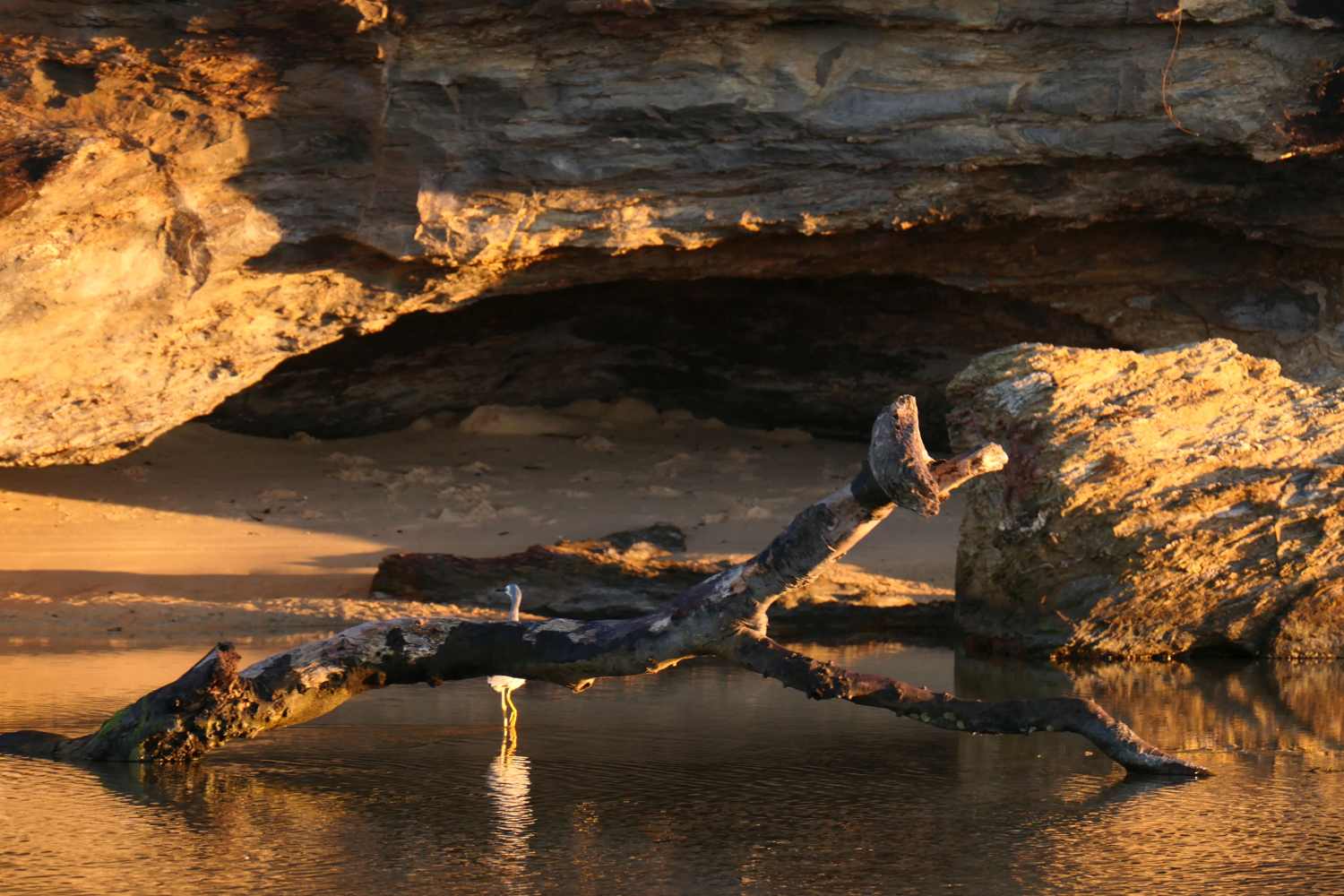 After many escapades (including converting to Catholicism, training to be a priest then converted back to Calvinism) he seduced a servant Therese Levasseur, who became his lifelong companion and wife. However what she feel about him sending all five of their children to a founding school? He claimed it was for their own good, but admitted feelings of guilt in Confessions (1782). He admitted to ‘contradictions in my character’.

Lunchtime, we went to Nambucca (ten minutes away) for shopping and a river walk. I admit, it is easy to say, stay home, explore your immediate environs when they are as rich as ours. And, as I have travelled extensively. 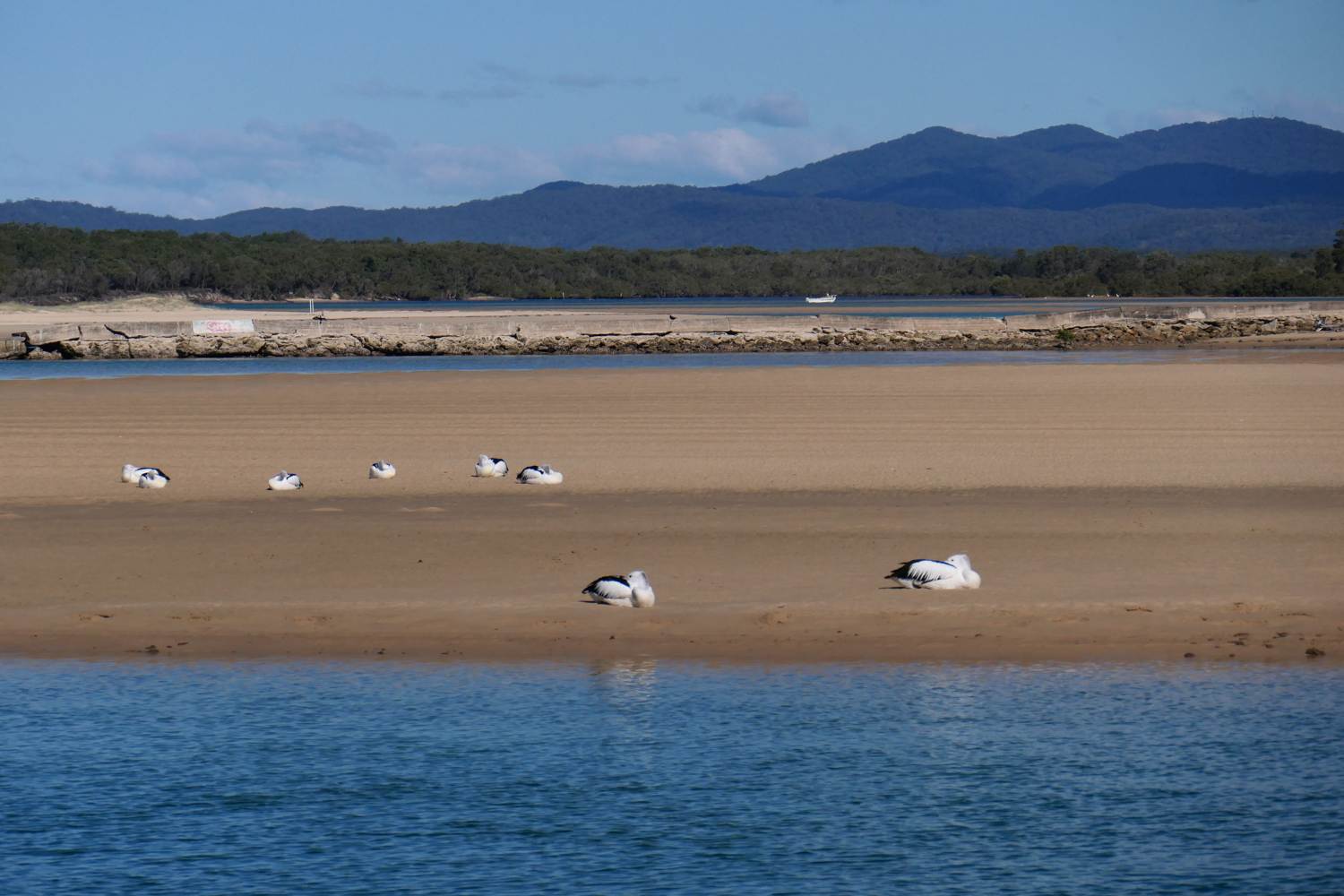 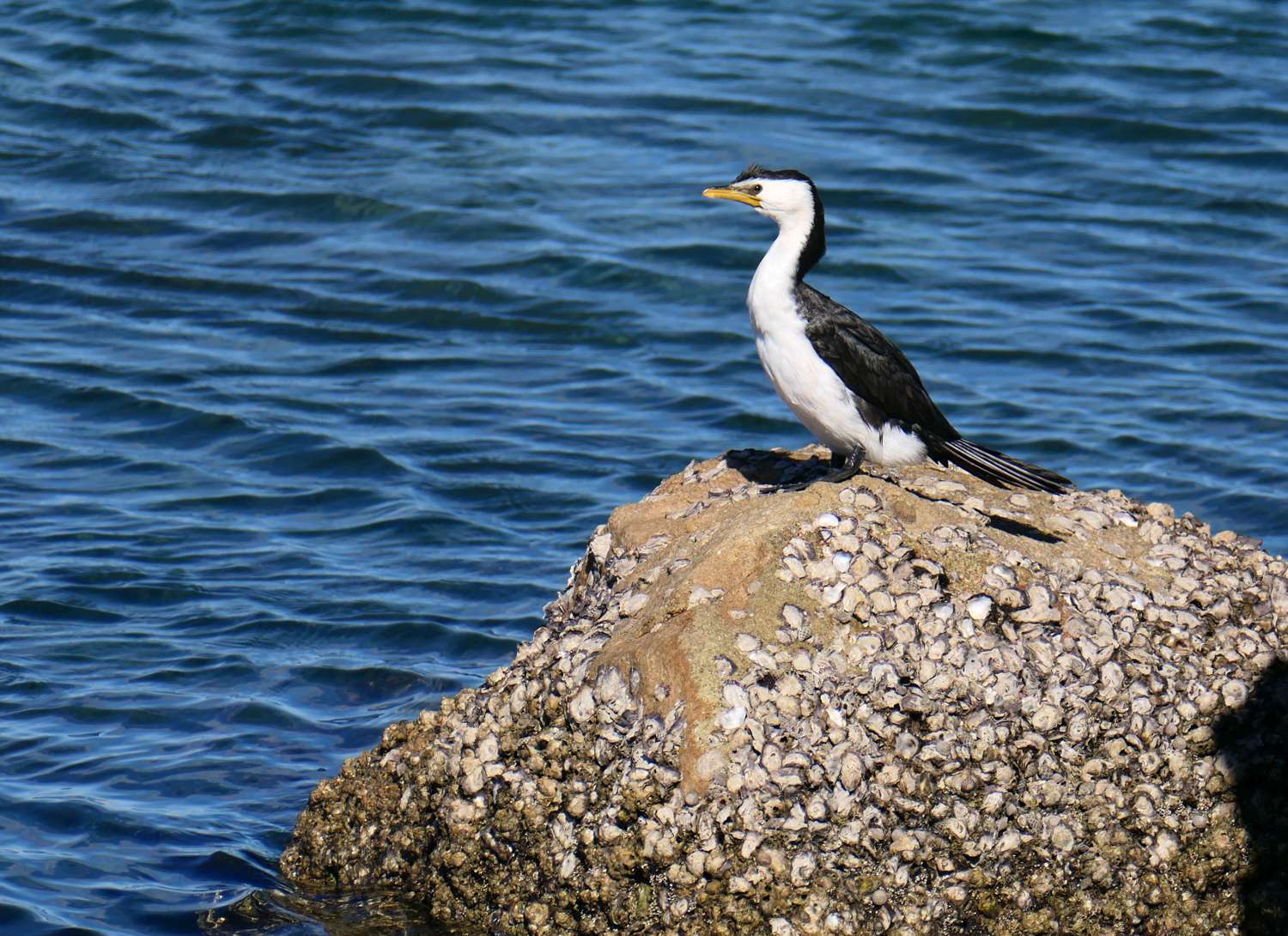 Rousseau’s excitement about nature influenced Goethe, a German polymath. His young Werther had been on a high walking the mountains, but a few months later succumbed to melancholy (like his creator): ‘the most innocent of walks costs thousands of wretched grubs their lives, one step wrecks what the ant laboriously built and treads a little world into an ignominious grave underfoot.’[3] 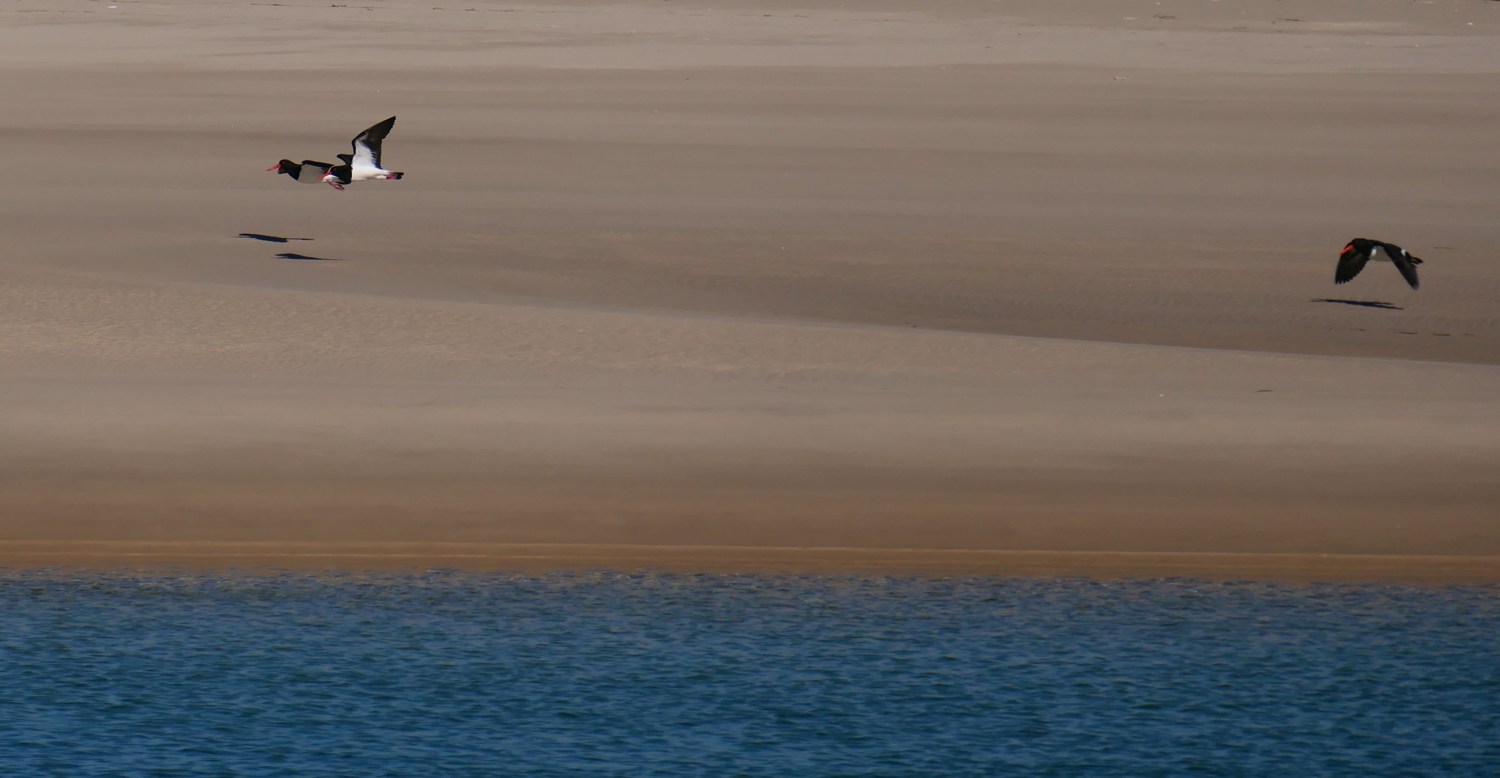 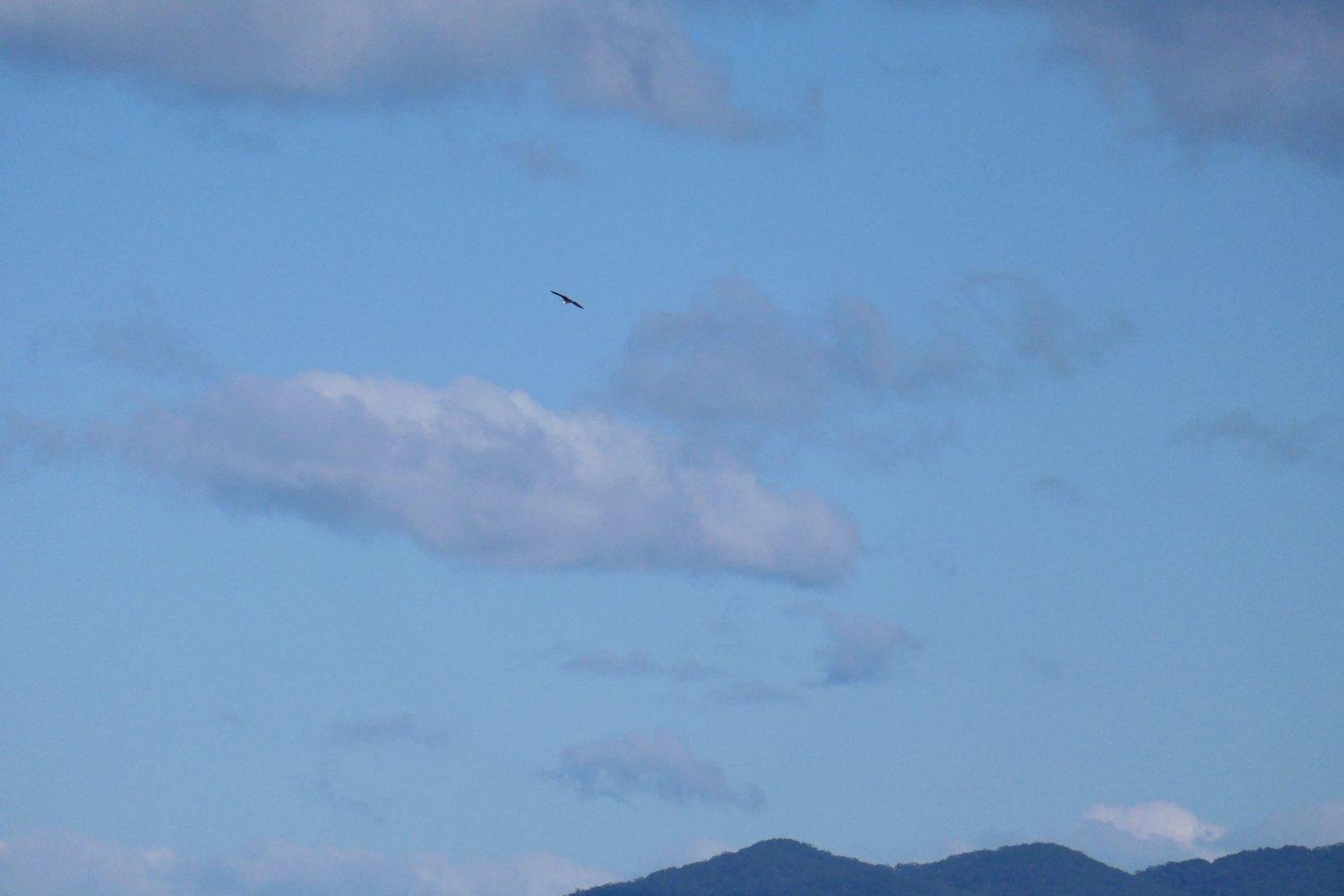 White-bellied Sea Eagle in the distance. 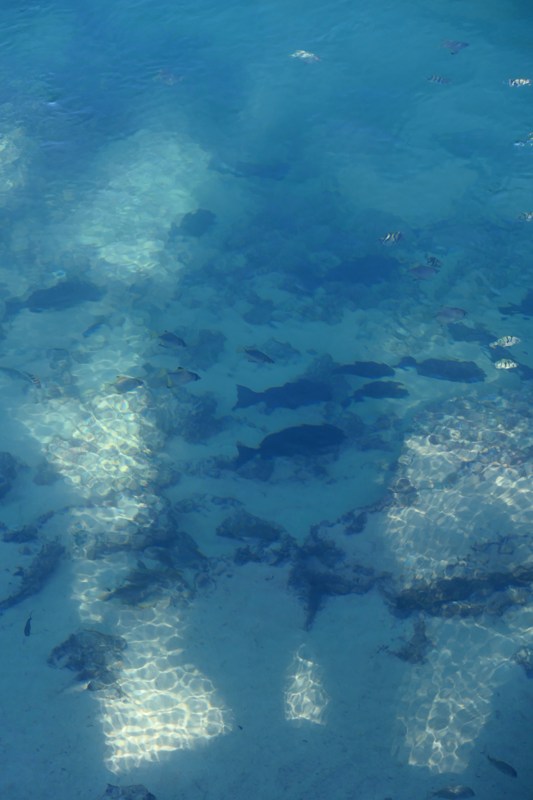 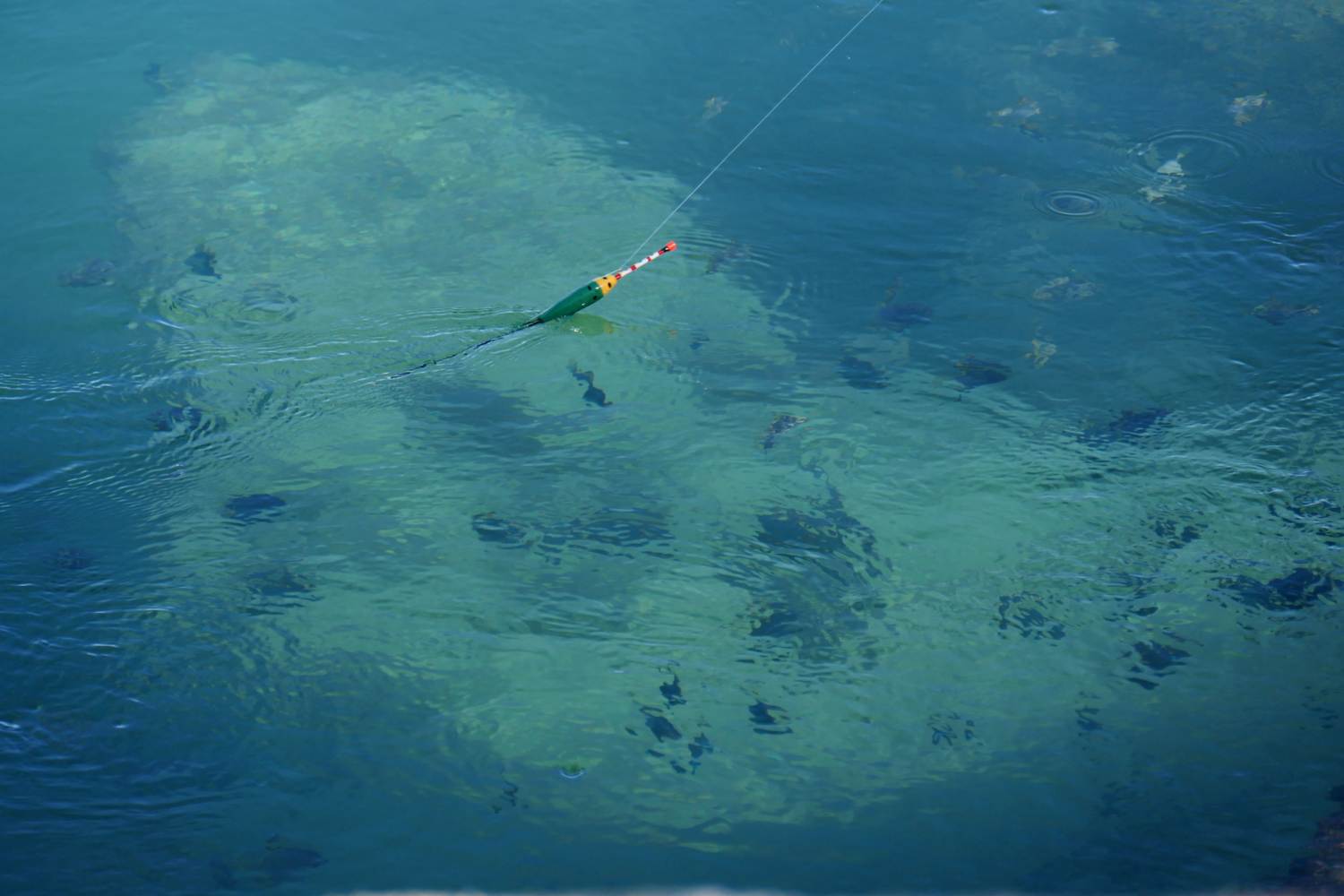 After Werther’s suicide, Goethe moved to Weimer and then complained of, ‘a tremendous mass of new things crowd in on one, facing one at every step, each demanding the tribute of one’s attention.’[4] Goethe walked to Italy wanting peace in a flush of naïve Romanticism (taking no books), to find Rousseau’s natural man – ‘The idyllic dream of the first men living out of doors . . .’[5]

On his return Goethe took to botany, just as Rousseau had. 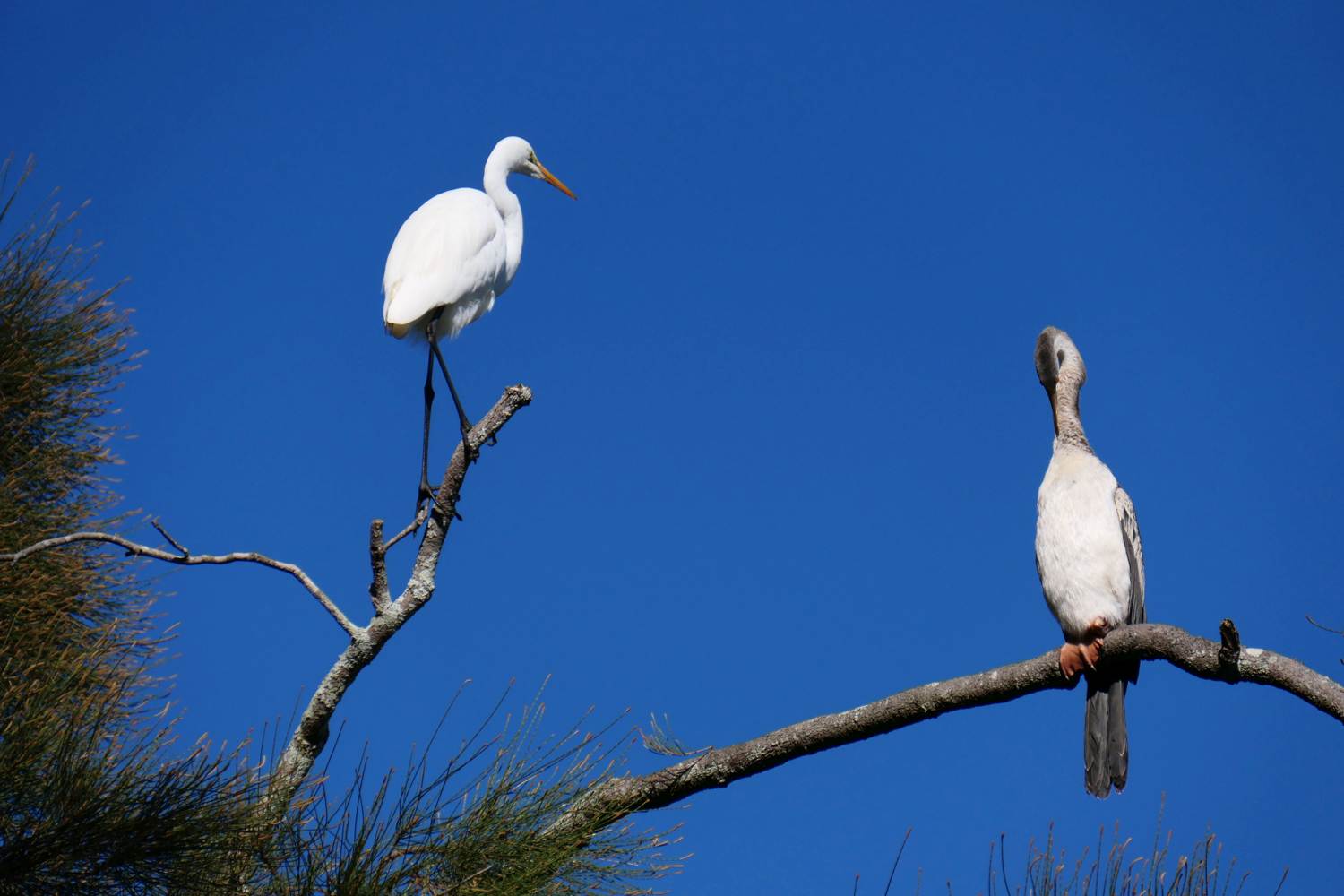