Well, after the storms the river mouth
has shifted north fifty metres and a small
lagoon has formed, roughly oval with
a straight sand bar. The shape probably
has a name, but my geometry stops
at the horizon where cloud muzzles sunrise.
An electric trace accentuates the blue band
(mindful of Botticelli’s use of line). 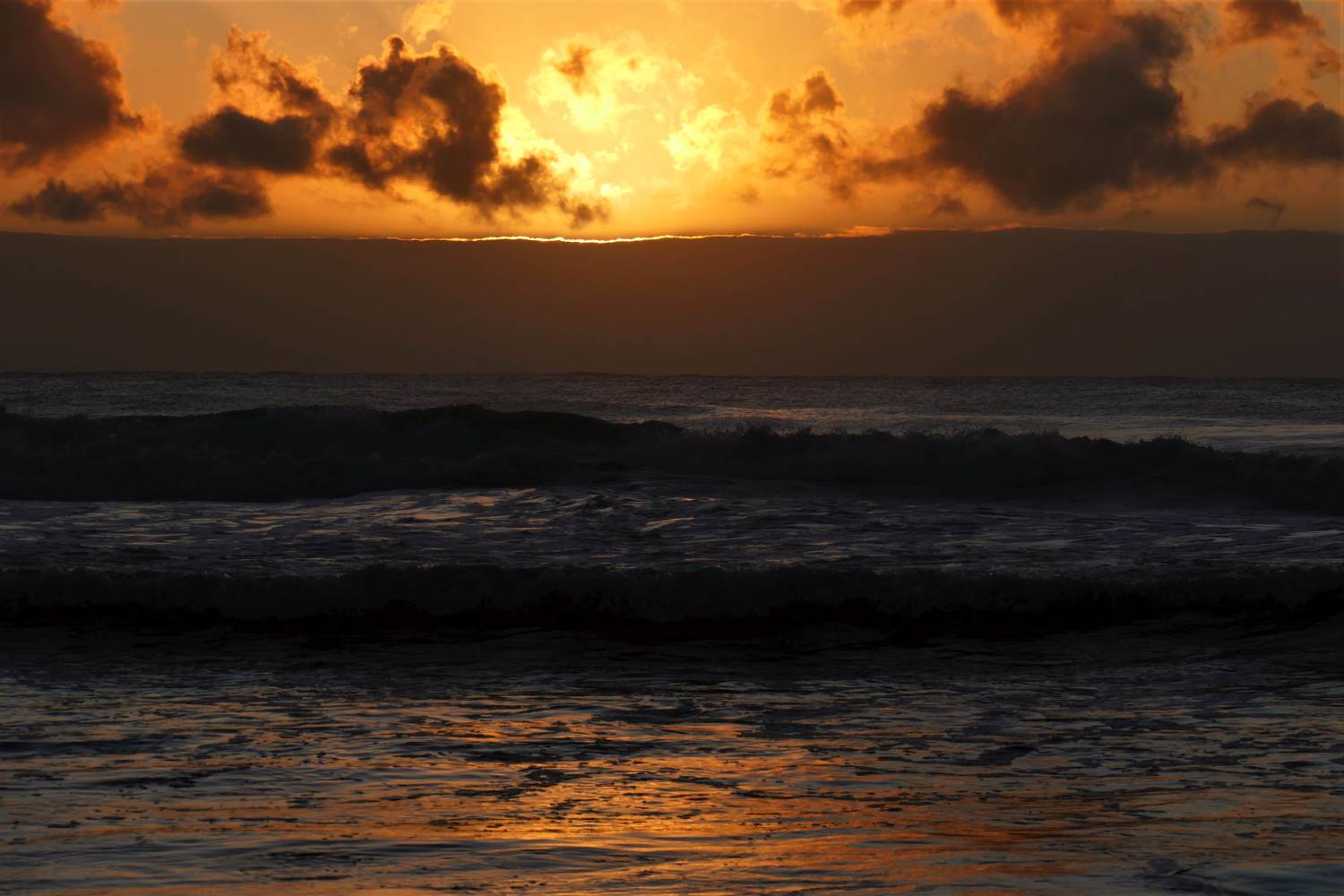 Mushroom clouds take the tint,
gravitating from Doric past Corinthian,
to the Manhattan baby, Trinity.

Regular commuters crash the lagoon first,
minutes later skim across the pitted face
and sink in the river, a Whistling Kite passes
overhead, a stranger taking the Ospreys’ route. 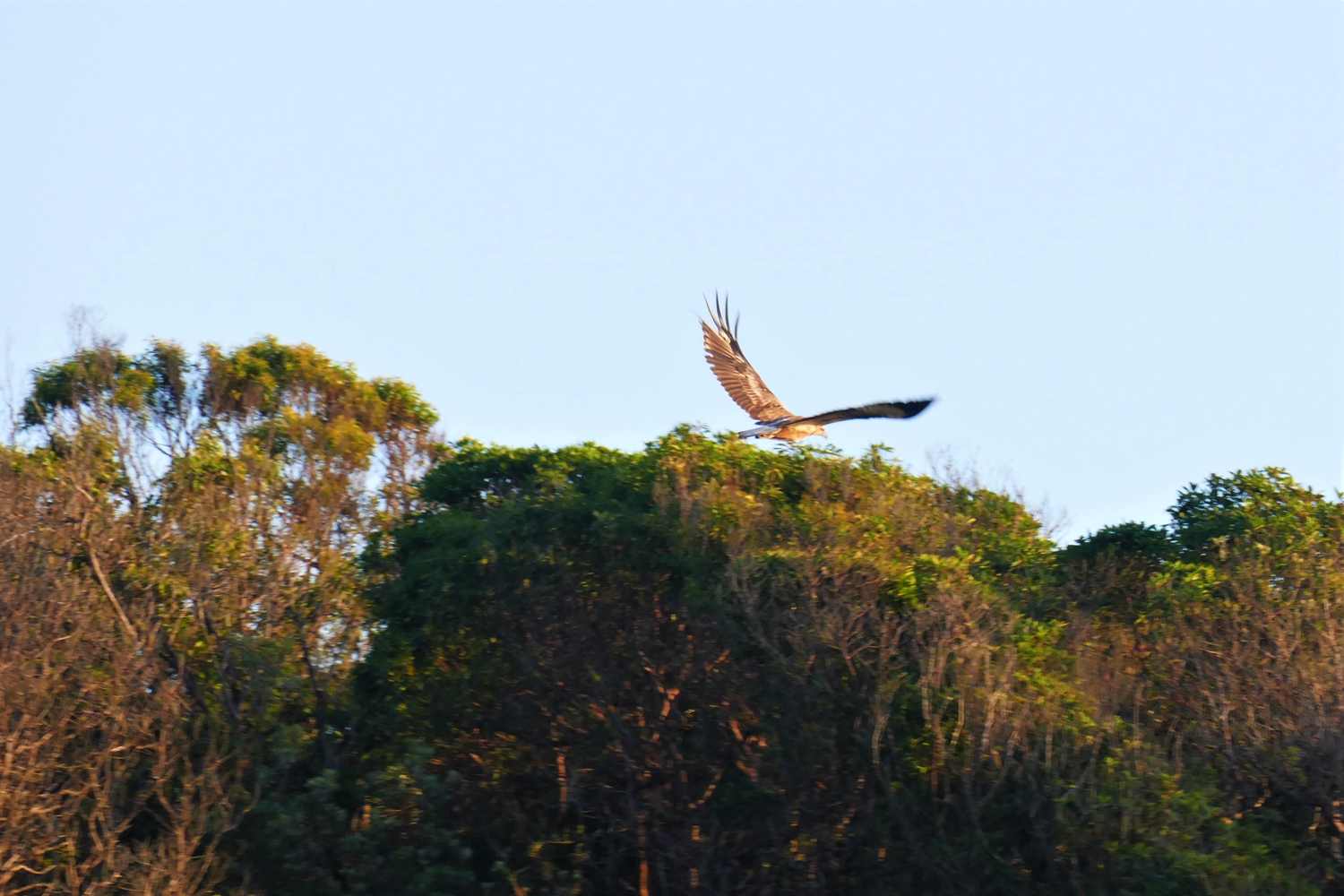 The sea is slapping, dancing waves tread
on each other, creaming over the beach then
reversing leaving a glaze, our ancestral amniotic
fluid sublimated to surfing and swimming. 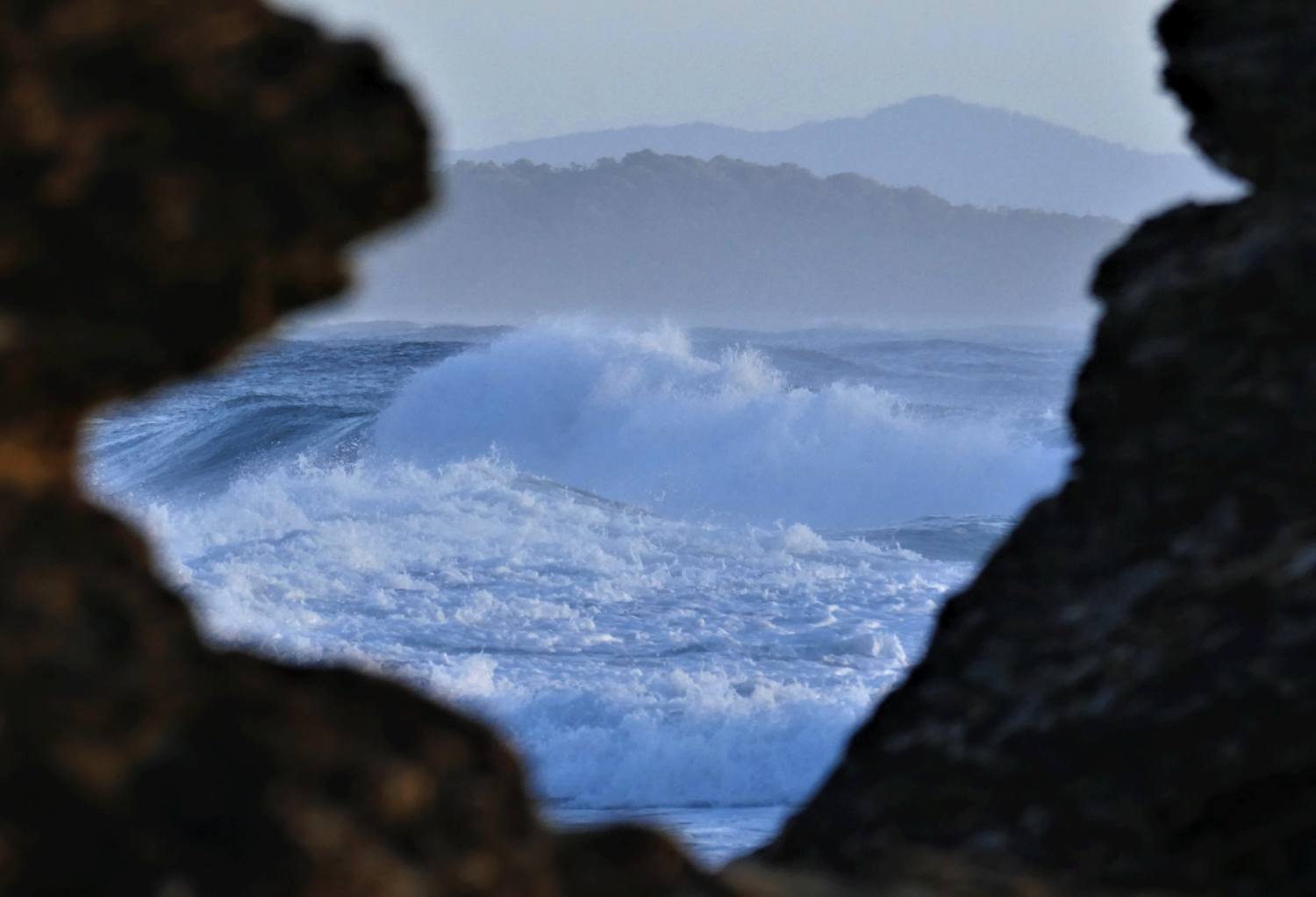 Wyn and I self-isolate from the pestilence
for an hour or two. In context, silence
is abolished, birds blow archaic flutes,
sea mist maps south. You could take
a picture in any direction, at any distance
and the world will look refurbished
after all the difficulties: the pox, bodies
burning the beaches, murder, warfare,
avarice, destruction by development. 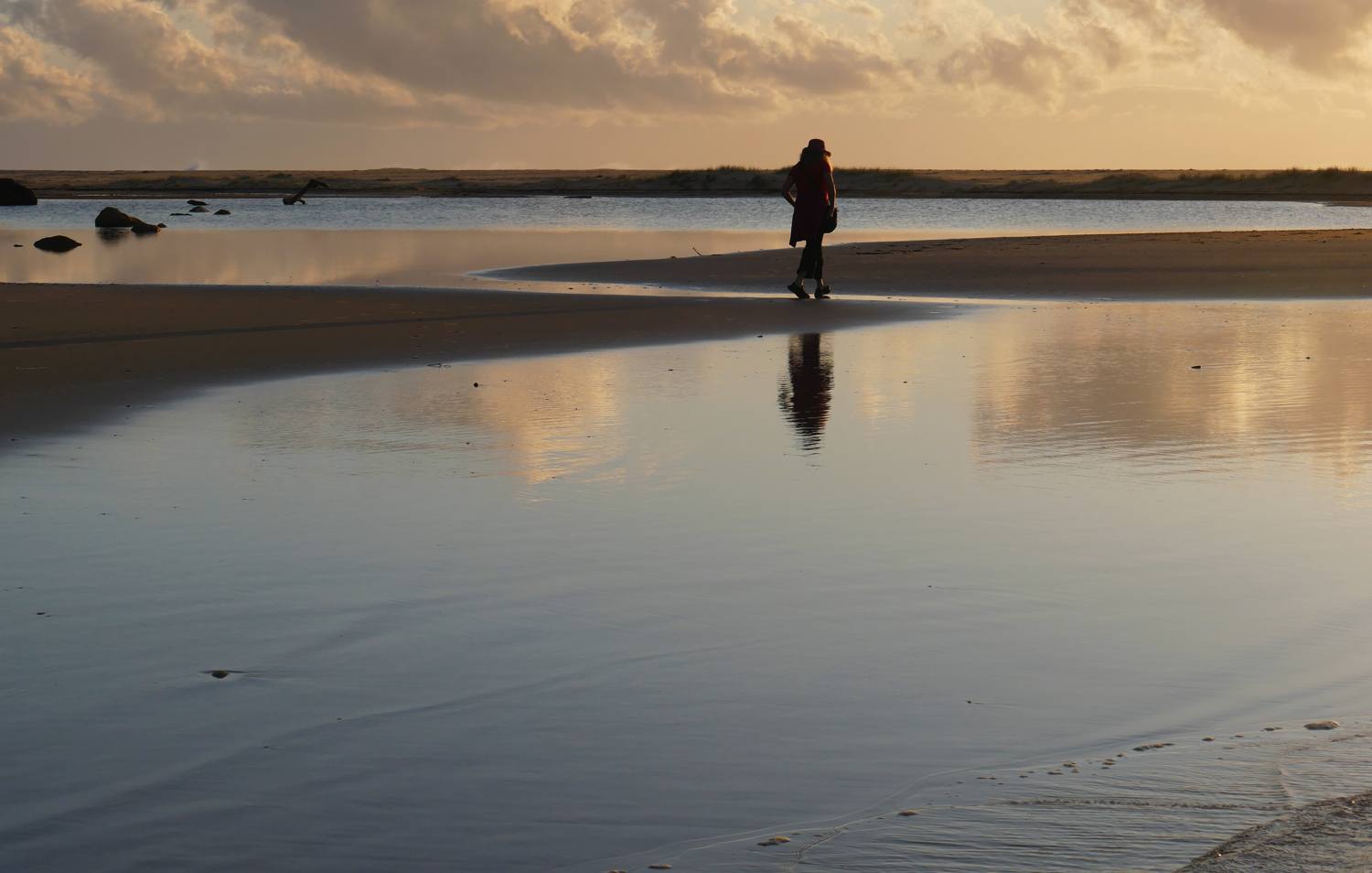 A crab runs for a hole, recognition of home.

My clumsy toes work over the soft sand,
I need more exercise, splashing through
the lagoon I wet my crotch, it darkens
as if I’ve lost control and am reaching
the end of the line, the beauty fluent, memento mori –
I’m crook, but from a different variety,
awake, waiting for the new fire season.

While the origins of the term “un-Australian” stem back to the nineteenth century, it was through Howard’s conservative rhetoric that it became explicitly politicised and bestowed with its contemporary political meaning, often linked to that unique brand of casual white Australian racism that accounts for the broad public disinterest in the horrendous abuses faced by asylum seekers on Nauru and Manus Island. Yet so hackneyed has “un-Australian” become in the ideological lexicon over the past thirty years that as a rhetorical mode of attack its effect has all but collapsed into over-signified impotence.[1]