Scott Morrison has offered a prayer for the national cabinet to stay “strong and united” as it responds to Covid-19. Guardian

Before sunrise, without sunlight entering the forest, the Scarlet Honeyeaters’ alto choir of restless contagious song dreams their colour; five Glossy Black Cockatoos are growling as they circle, land on the largest Banksia and vanish (endangered).

The light is gentle, the first view of the sea breathes quiet transparencies 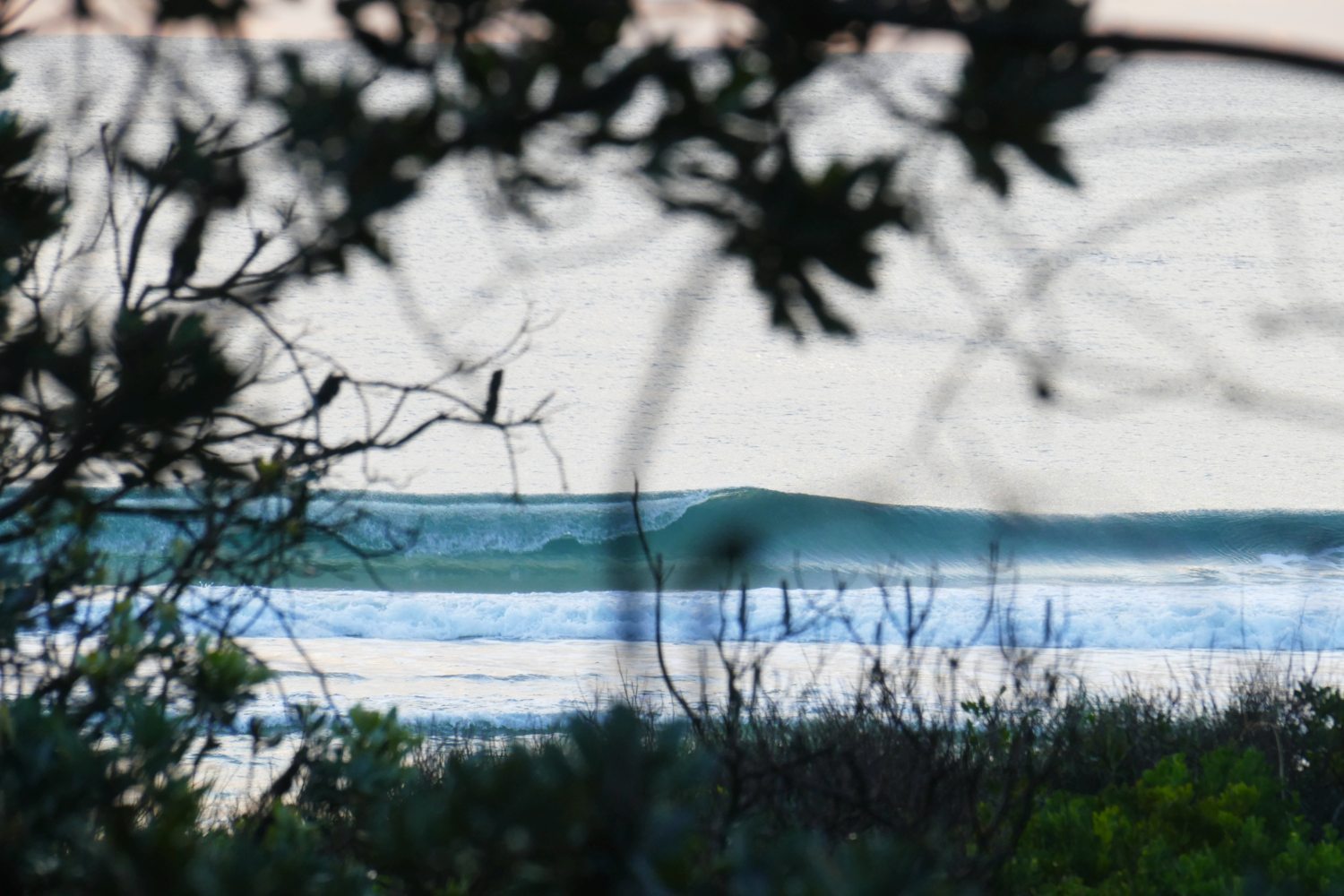 and at a second view a shining disc materialises before a shroud of rain, science fiction. 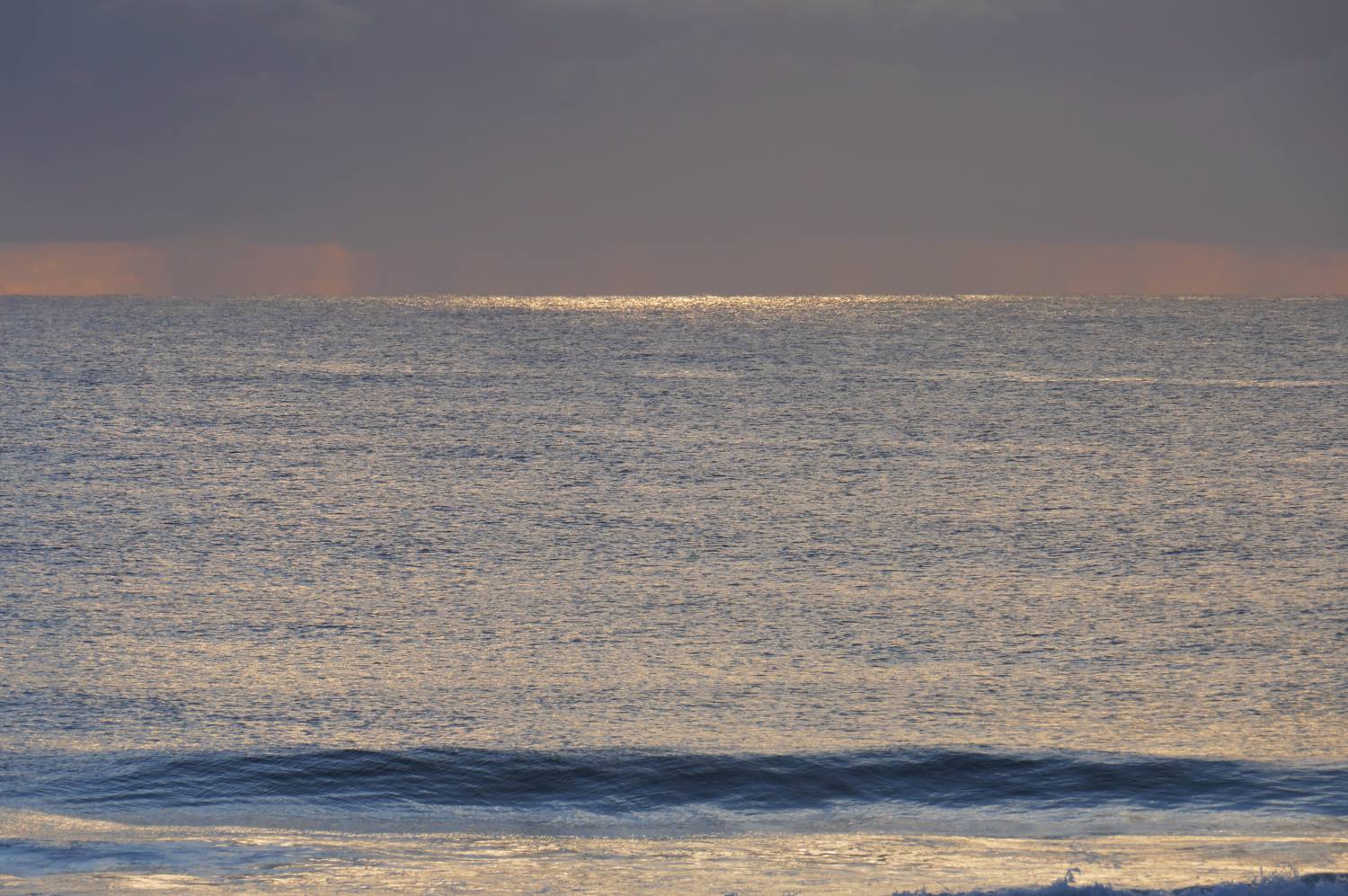 Back through the forest, loud glimpse of a Swamp Wallaby crashes across a small creek with the dark energy of liveliness. Half way home, the sun breaks cover, a resurrection catches the first rays glancing off the top of the Bloodwoods and they look glamorous again. 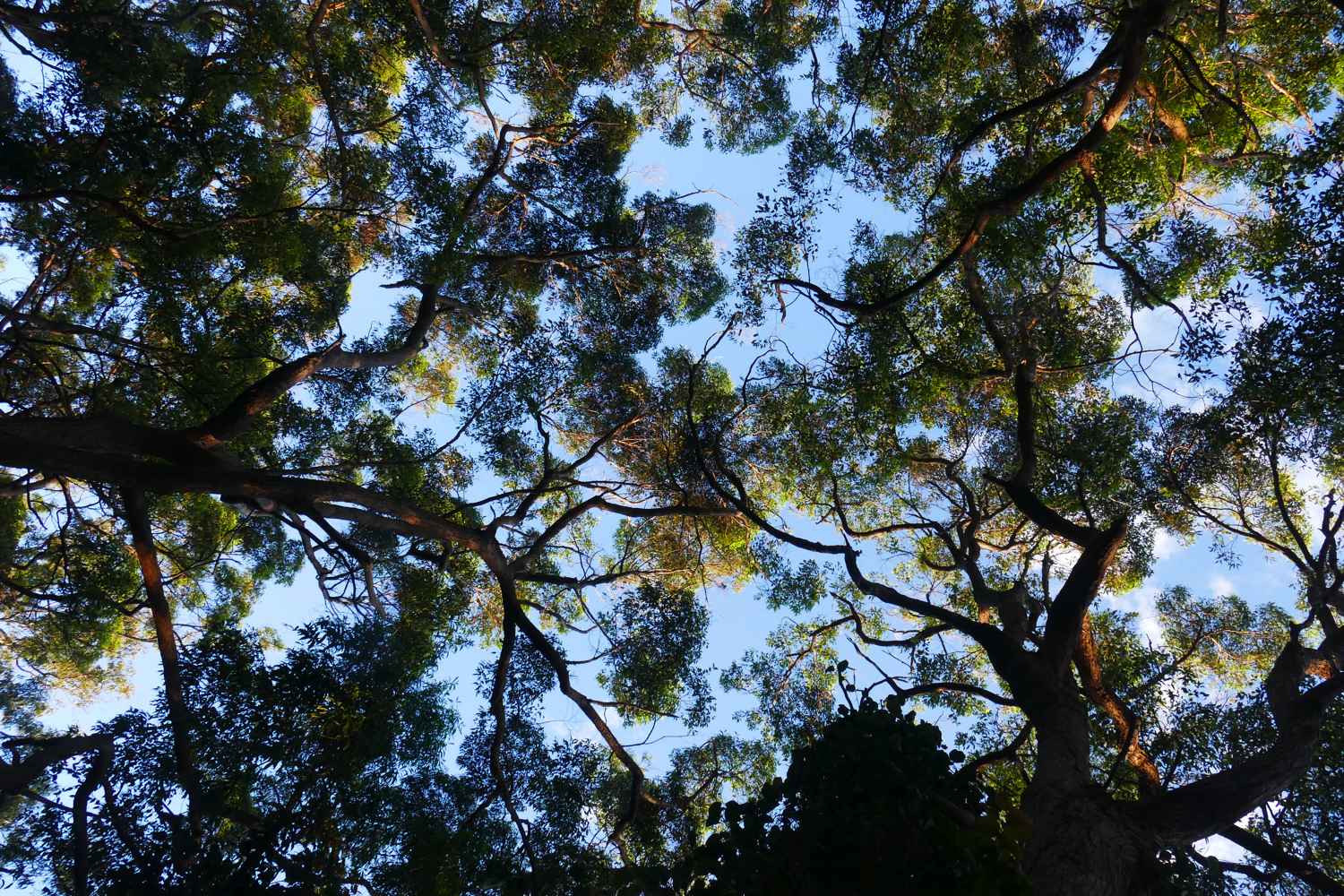 Will poetry be resistant to new strains of cultural engagement?

I am thinking that April will be a flaneur’s idiosyncratic stroll through the day – what one comes upon – hears, reads, sees or thinks about. Walter Benjamin thought that a work using only quoted material was a fair means of investigation (hence his Arcades Project). But the flâneur has been locked away by this virus, no more roaming the streets, now is the time of the bricoleur, making the most of what you have and what is around you.

This is the closest image I could find (c1430, Cologne, walnut), but it’s not the one. This crucifixion lives in Cleveland. At the time Christ’s suffering was a popular theme for meditation and prayer. Suffering is now a crust.

That month I was taking a trip too while listening to Pink Floyd’s Echoes. The music manufactured an original atmosphere to breathe, from the opening submarine echo. Gilmour’s guitar stabbed shards of ice through my body. No pain, but an exquisite sense of feeling the music, embodied in some Arctic planet on the edge of the solar system. Syd’s terrible tale, a victim of acid, was told later..

Death in plenty will be announced in the weeks and months ahead, plenty of tears and misery. Should we always be ready for the unexpected? Nobody expects the Spanish Inquisition.

A dishwasher from Nancy, Vital Frérotte,
who had just come back from Lourdes cured forever
of tuberculosis, died Sunday by mistake.

[Thank God for Lourdes. My father proposed there.]

Fénéon collected odd items from Le Matin in 1906 and reordered them into 3 lines (haiku!) I’m reminded of Reznkoff’s ‘Testimomy’:

The storm came up suddenly
and lightning struck a telegraph pole, splitting it
and sending electricity along the wires.
A quarter of a mile away
a doctor was sitting in his house
quietly reading a book under his telephone –
and was found in his chair
dead, his hair on fire
and red lines across his neck, chest and side.[2]

Charles Reznikoff’s documentary poem, ‘Testimony: The United States’, consists of sparse poems, faithful to texts of law reports published between 1885 and 1915. He worked for a publisher of law books and commented: ‘Once in a while I could see in the facts of a case details of the time and place, and it seemed to me that out of such material the century and a half during which the U.S. has been a nation could be written up, not from the standpoint of an individual, as in diaries, nor merely from the angle of the unusual, as in newspapers, but from every standpoint-as many standpoints as were provided by the witnesses themselves.’[3]

I also have in mind of a book I treasure, Michael Lesy’s ‘Wisconsin Death Trip’.

James Carr, residing in the town of Erin, Vernon County,
was discovered dead in his log house recently,
having died of starvation.

Mrs. Friedel had a picture taken of her
little baby in its coffin. Then when a fel-
low came up the road who did enlarge-
ments, she had just the baby’s face blown
up to a two foot picture. But, since the
baby’s eyes were closed, she had an art-
ist paint them open so she could hang it in
the parlor.[4]

The problem is my project to use local news from today, April Fools, might sputter to a halt at the start given this news item. 11.08 am News Corp suspends 60 local newspapers. 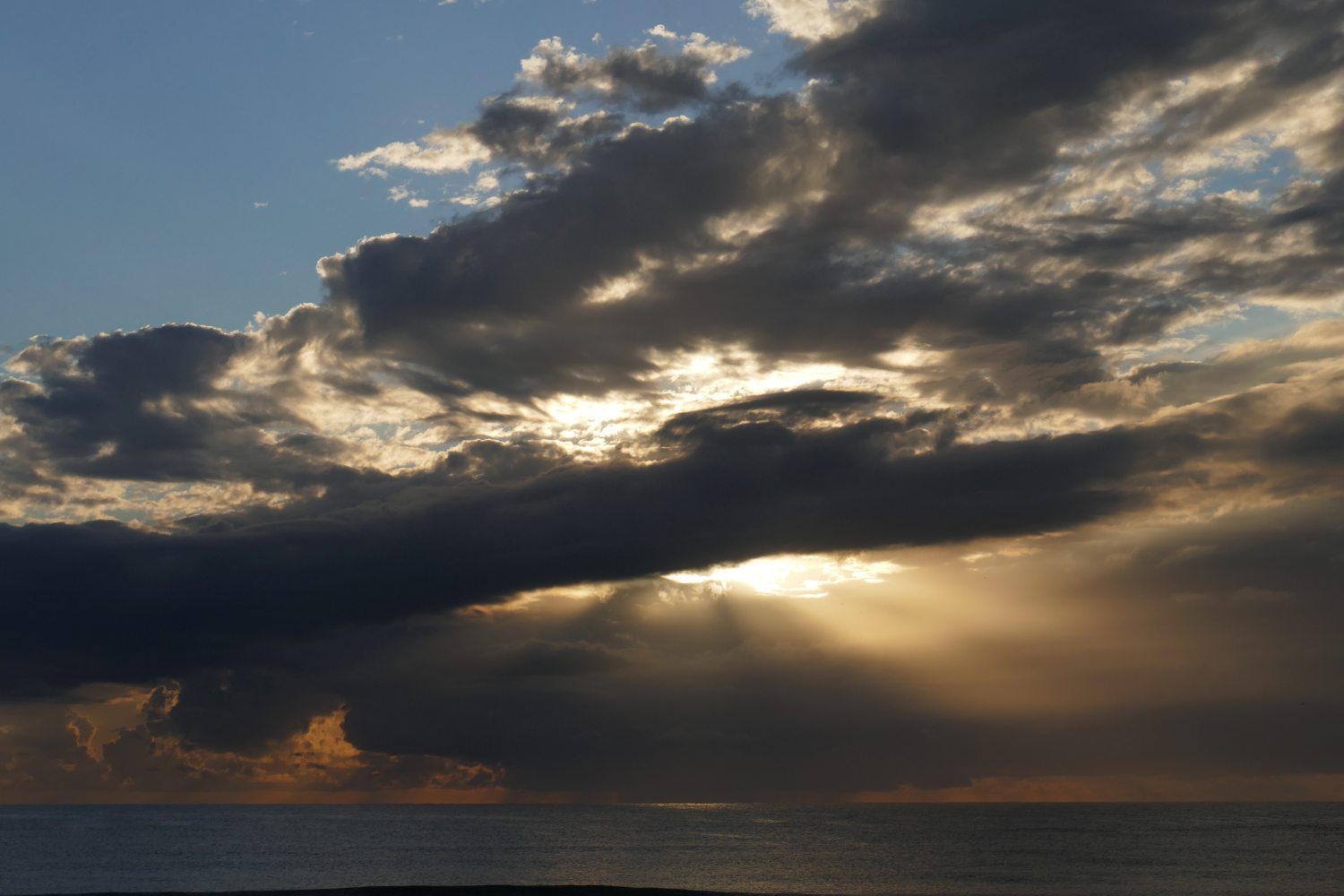 Late afternoon, eating on the top deck, we enjoy King Parrots piping whistles from somewhere close, becoming radically visible as they fly straight into the Jagun, voice carrking (more gentle than the crow). Coming from the forest, two squads of Little Lorikeets fly above our heads, followed by Scaly-breasted Lorikeets, underwings displaying the rarest of reds, and finally a few riotous Rainbow Lorikeets. I spot three raptors way high beside half a moon, hard to make out even through the glasses. They sail round the updraft, two come together then wheel apart, a hint of white breast suggests Brahminy Kites.
This is core magic, colour and mystery.
~

I find Meddle and go straight to Echoes, play it loud lying on the floor (how we listened to music at school and later university). The sound is brilliant, I can hear things I never heard back then, like dogs. I don’t remember dogs, and don’t recall enjoying it any less. So much music lost and so much more found.

[3] Quoted by Michael Davidson, ‘On Testimony’ From Ghostlier Demarcations: Modern Poetry and the Material Word, 1997.