Born in the ice age, humankind now faces the age of fire – and Australia is on the frontline. The Guardian

Acacia fimbriata, the Fringed Wattle blooms mid-winter. Wind gusts shower its leathery seed pods, too old for the birds. Last year I counted 13 King Parrots on the tree at one time, and a few Galahs. This year, just singles or pairs. What is happening? 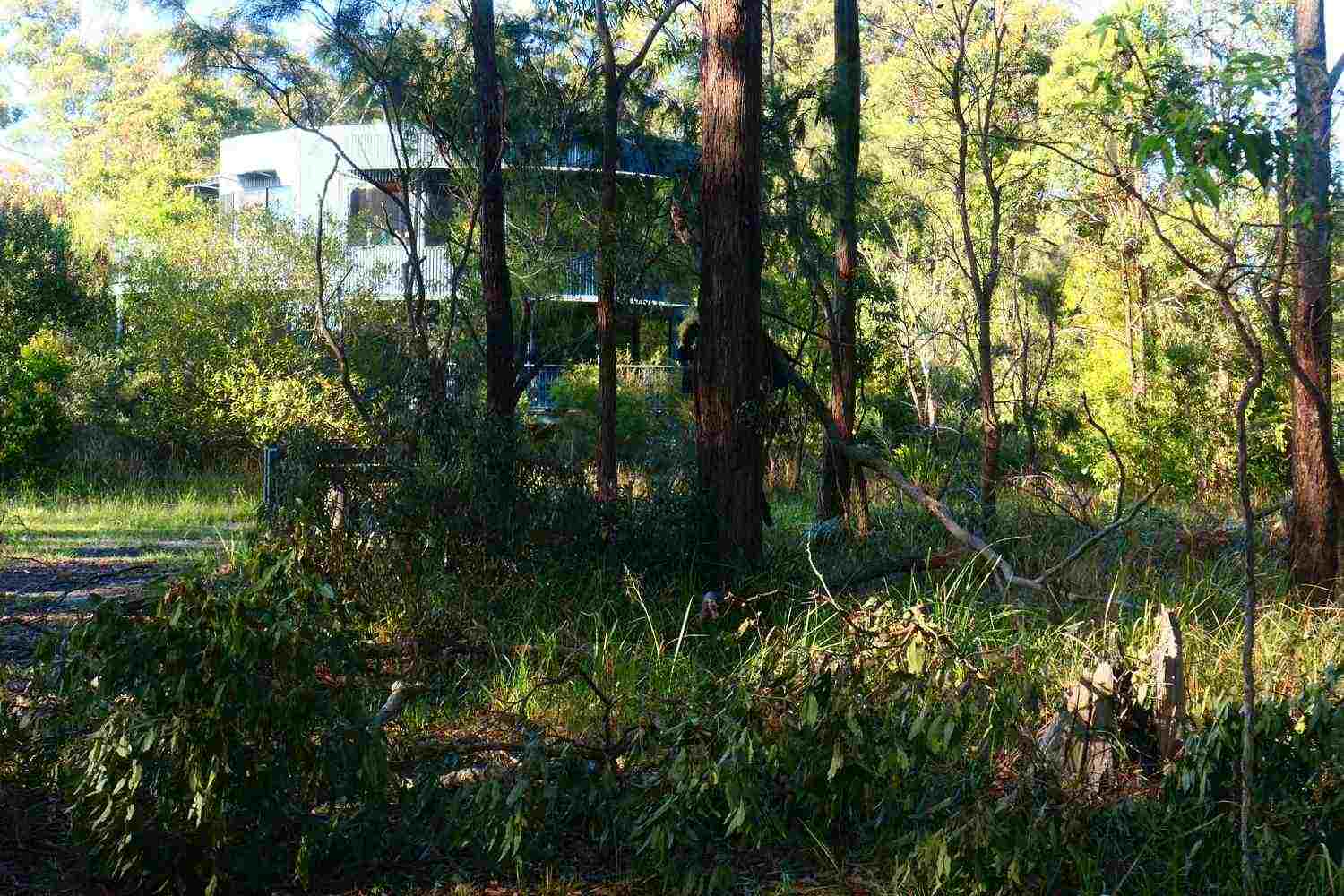 Watched by a young roo we enter the forest as light fingers the trees, one down at the track head, that mini cyclone packed a punch. A Rufous Whistler is messaging metallic chimes, a White-throated Treecreeper sings scampering up one tree picking the veins, gliding down to the next. 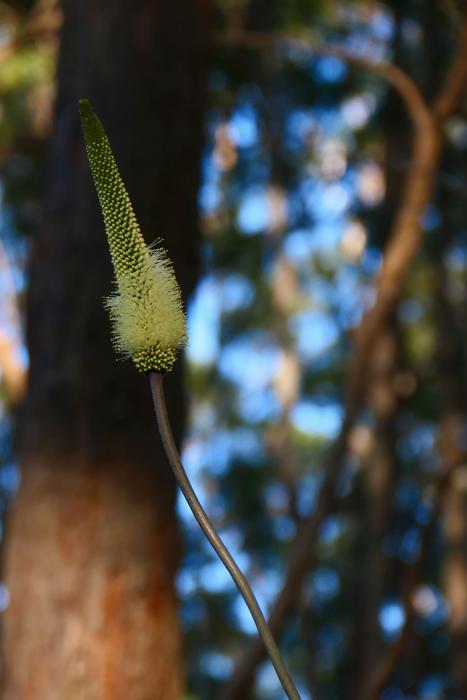 The first flowering Bottlebrush Grass Tree. Discrete when not flowering or raising its mast, its trunk is underground. 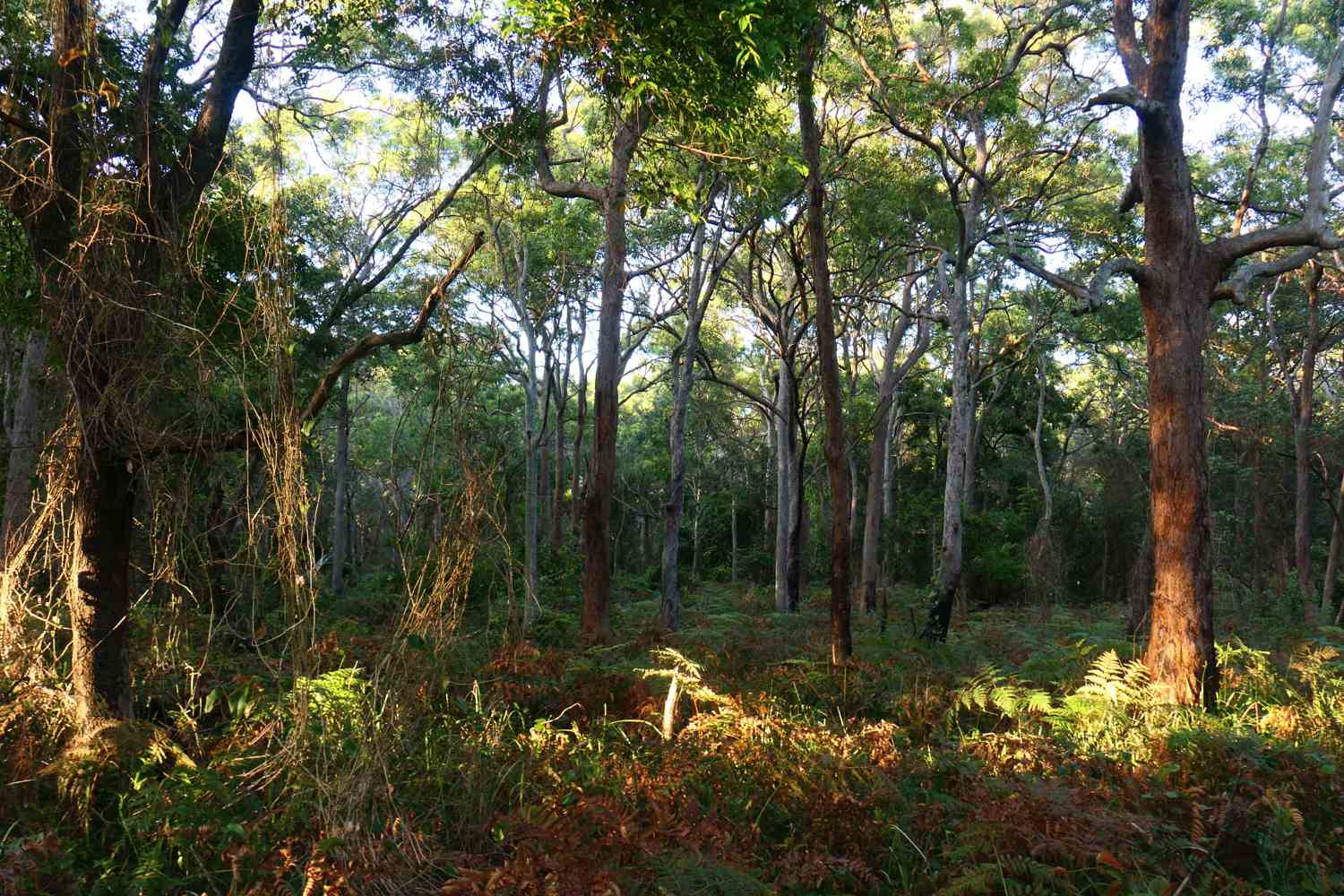 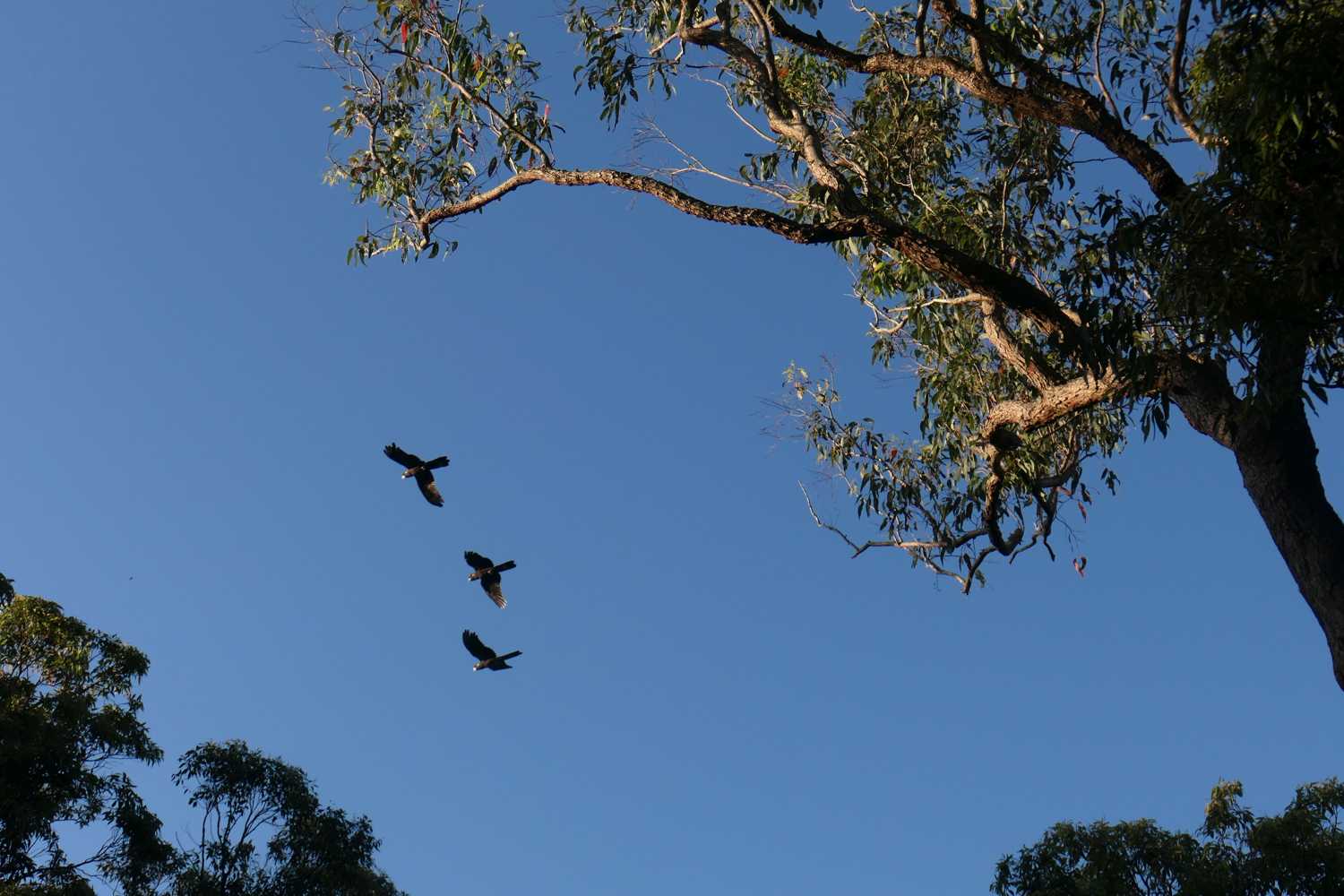 The Cockies are calling. I find a gap in the canopy, check dials and fire as they pass on to the Banksia dunes. 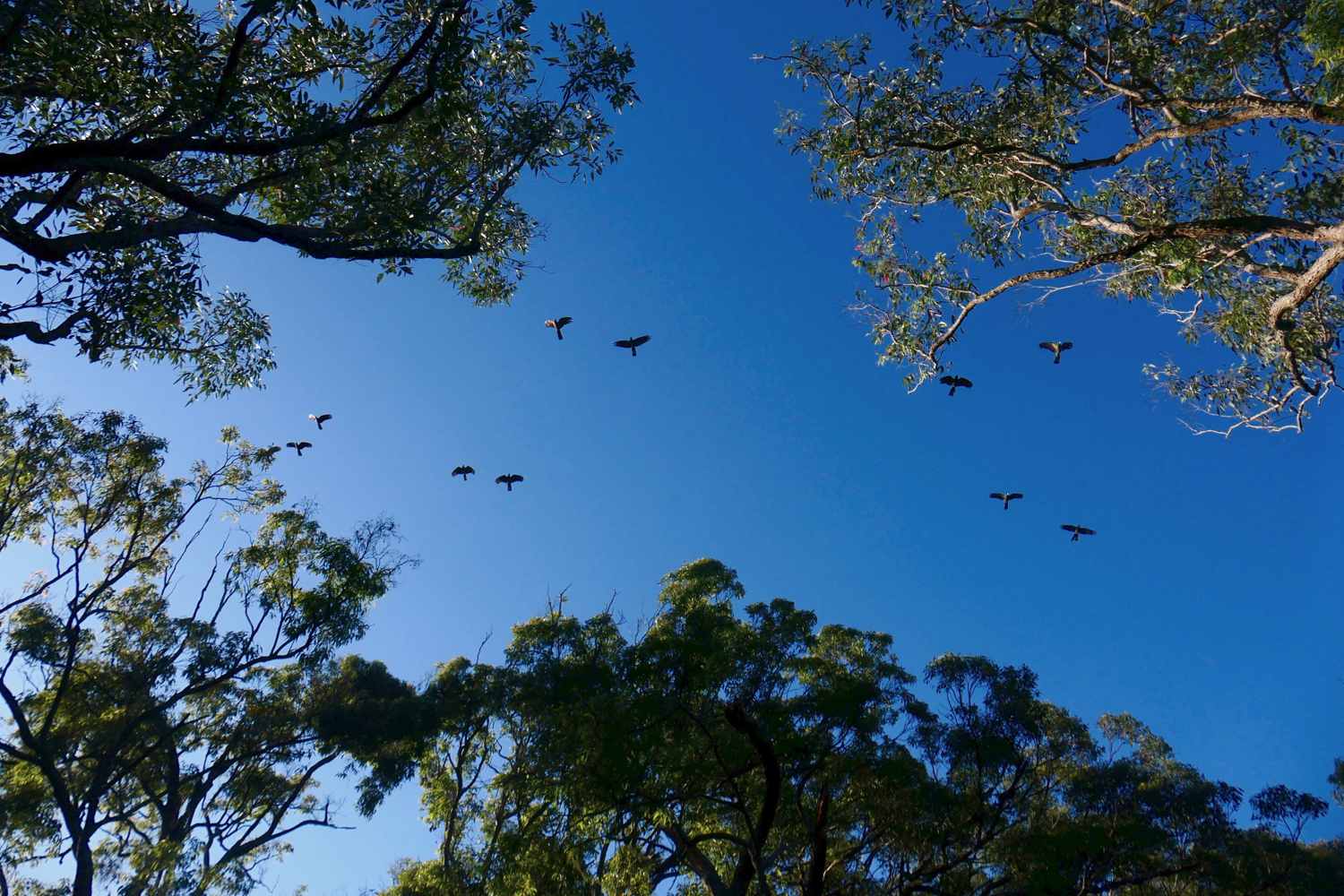 We catch up beneath them as they feed, something sparks the whole heavy flock to lift awkwardly and head back inland, one drops a Banksia seedpod that hits my shoulder hard. 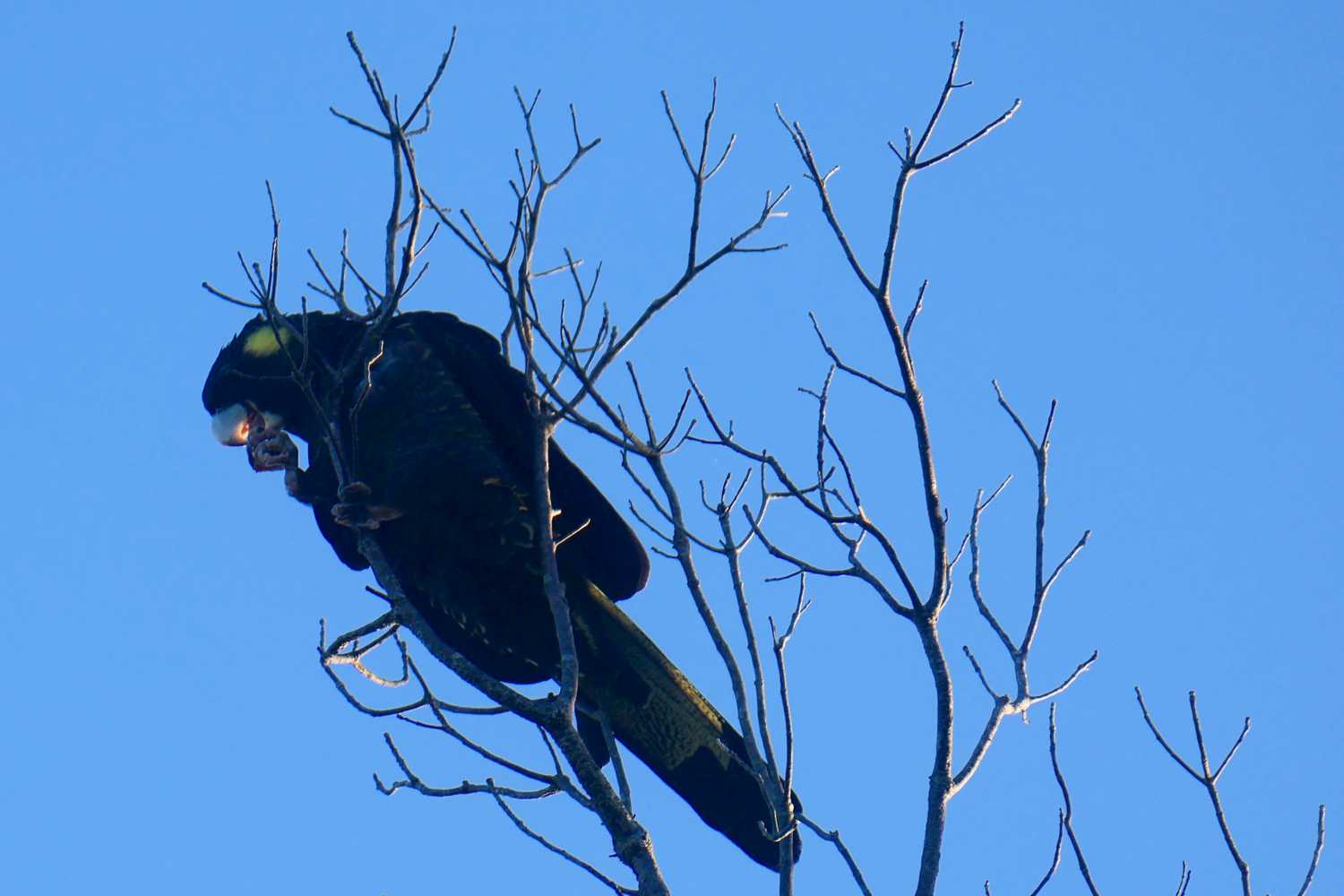 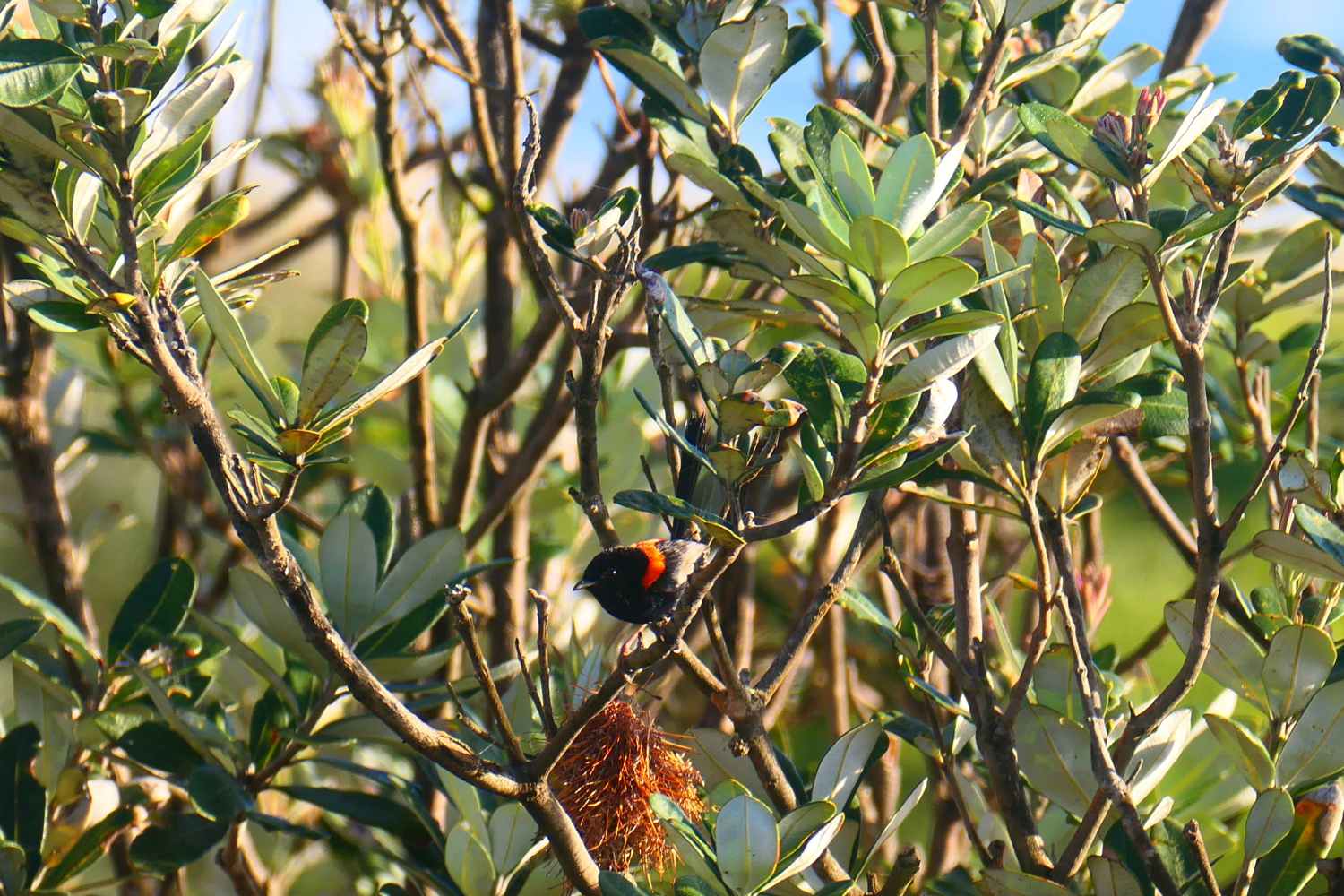 Red-backed Wrens stay to illuminate the Banksias with brilliance. Eventually we reach the beach. 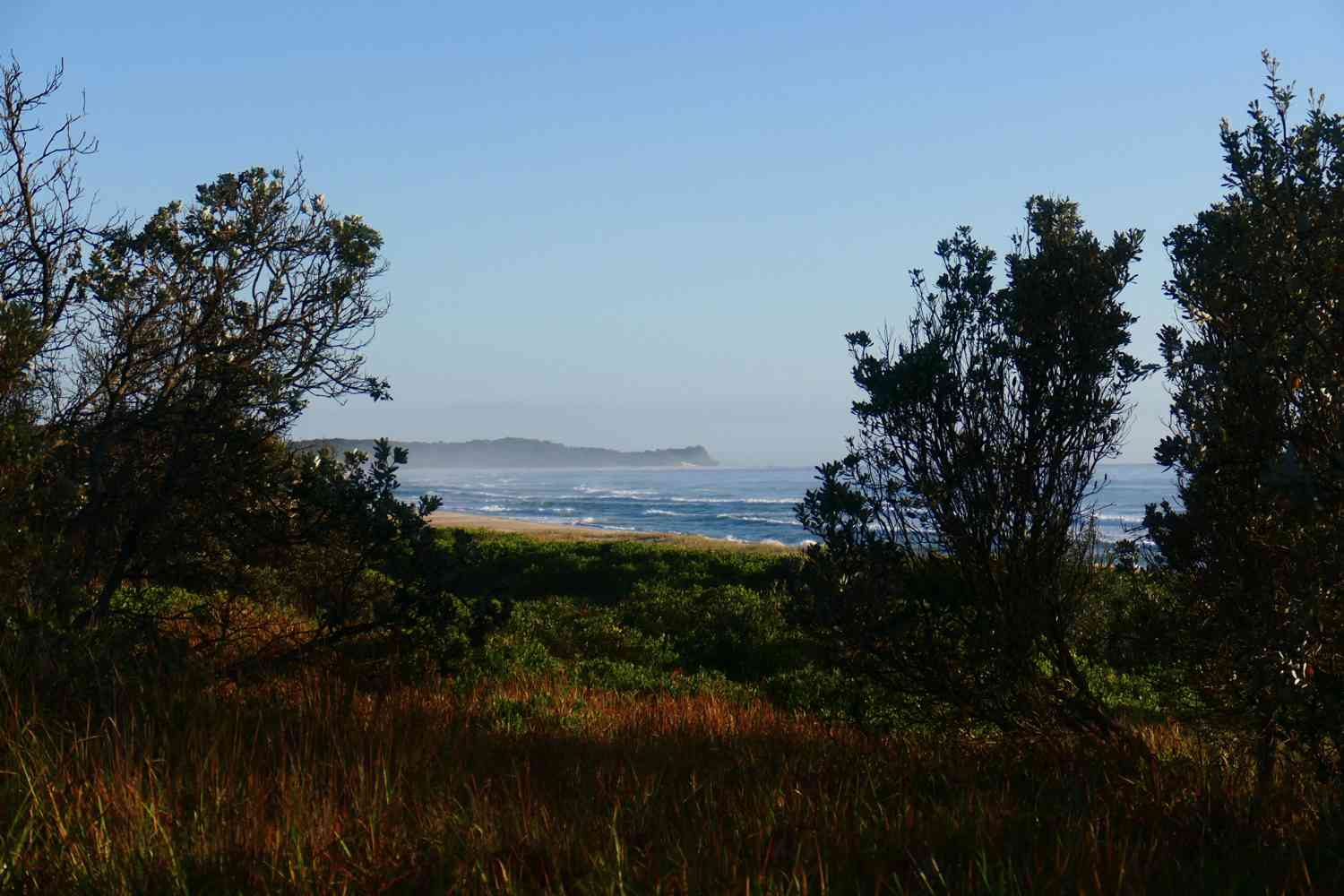 Another large tree down. A Bar-shouldered Dove sings what sound like happy notes, and here come the Cockies again, from behind heading inland, they must have circled round. I’ve no idea what they are doing. 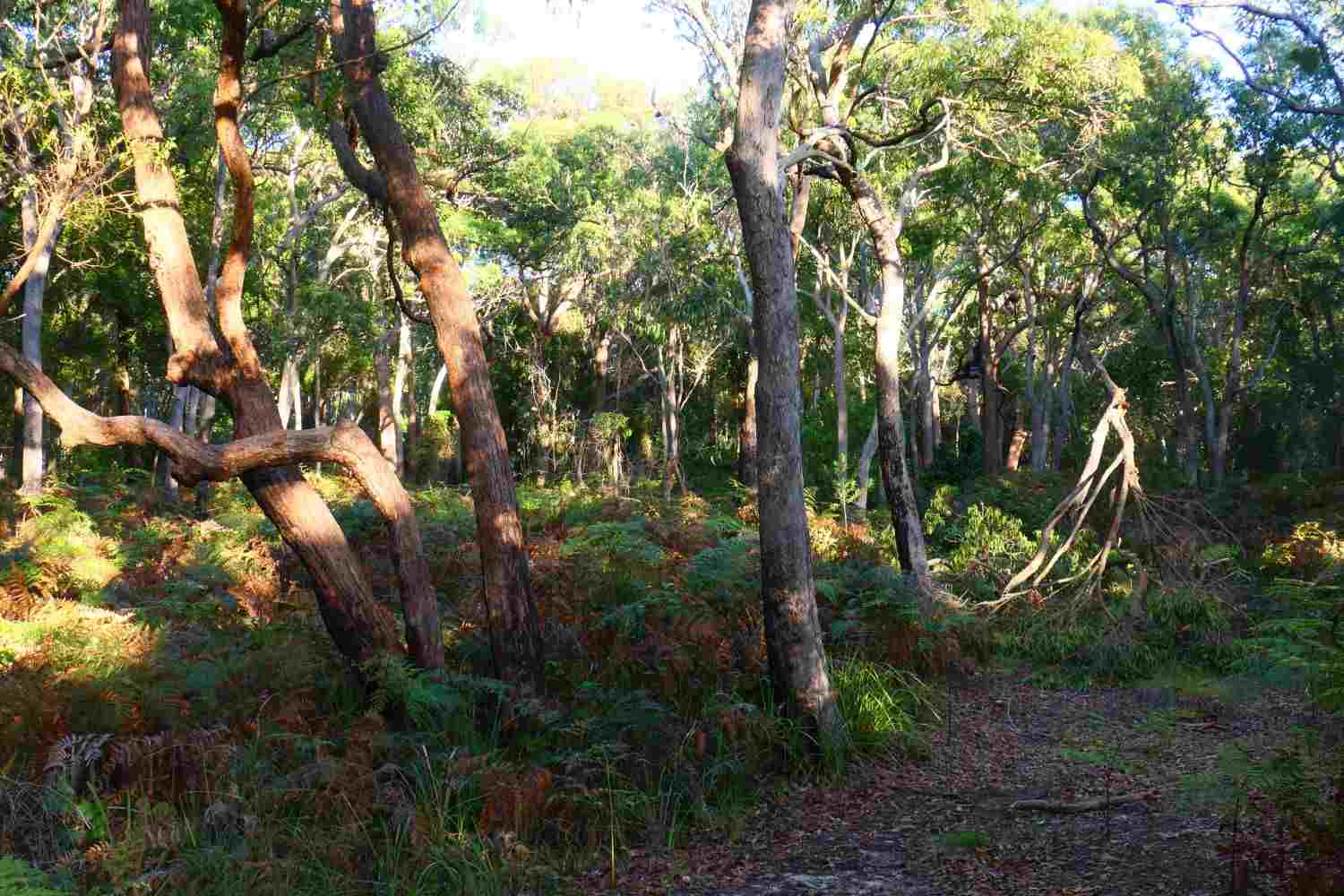 Who can ever tire of the song of the Golden Whistler? 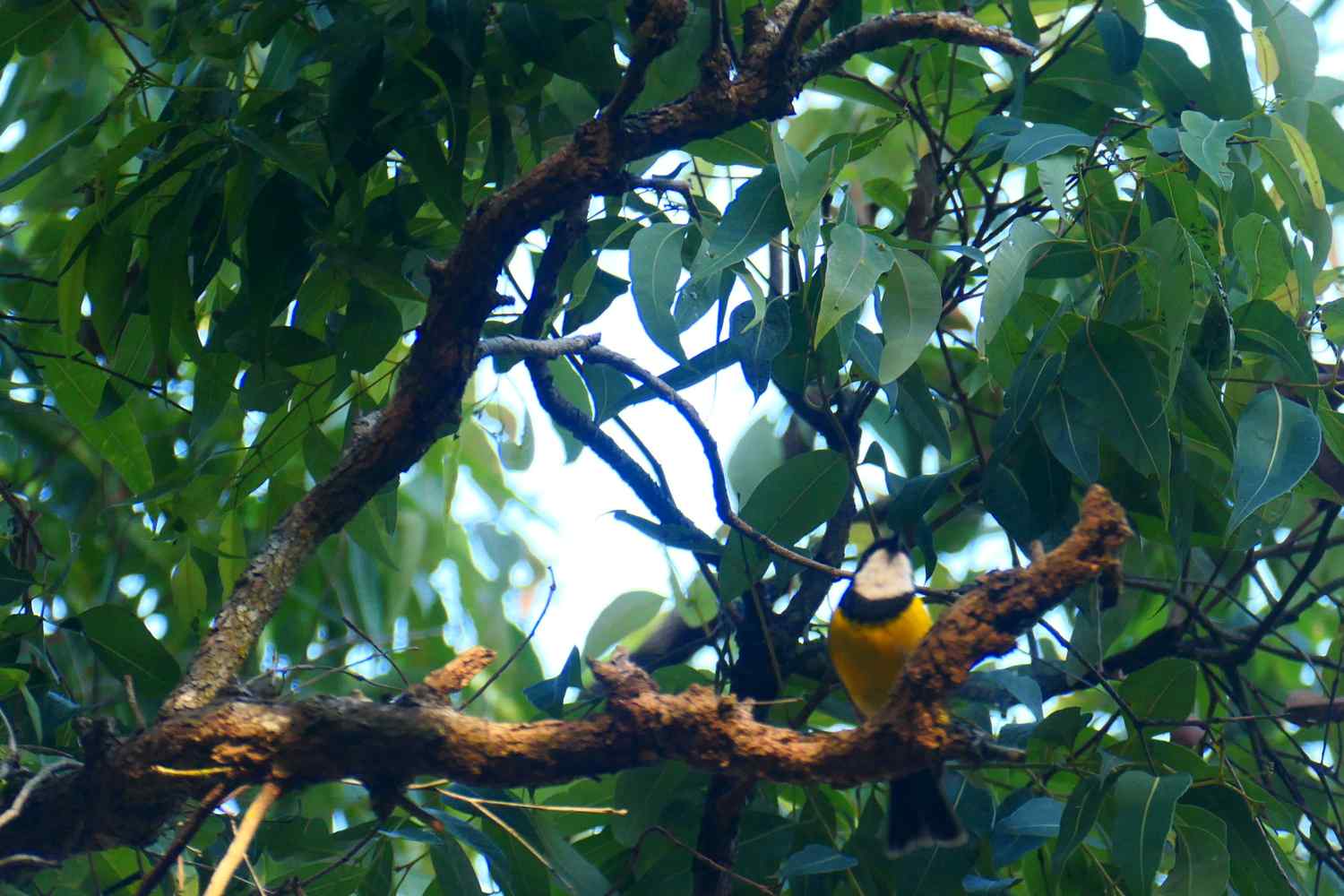 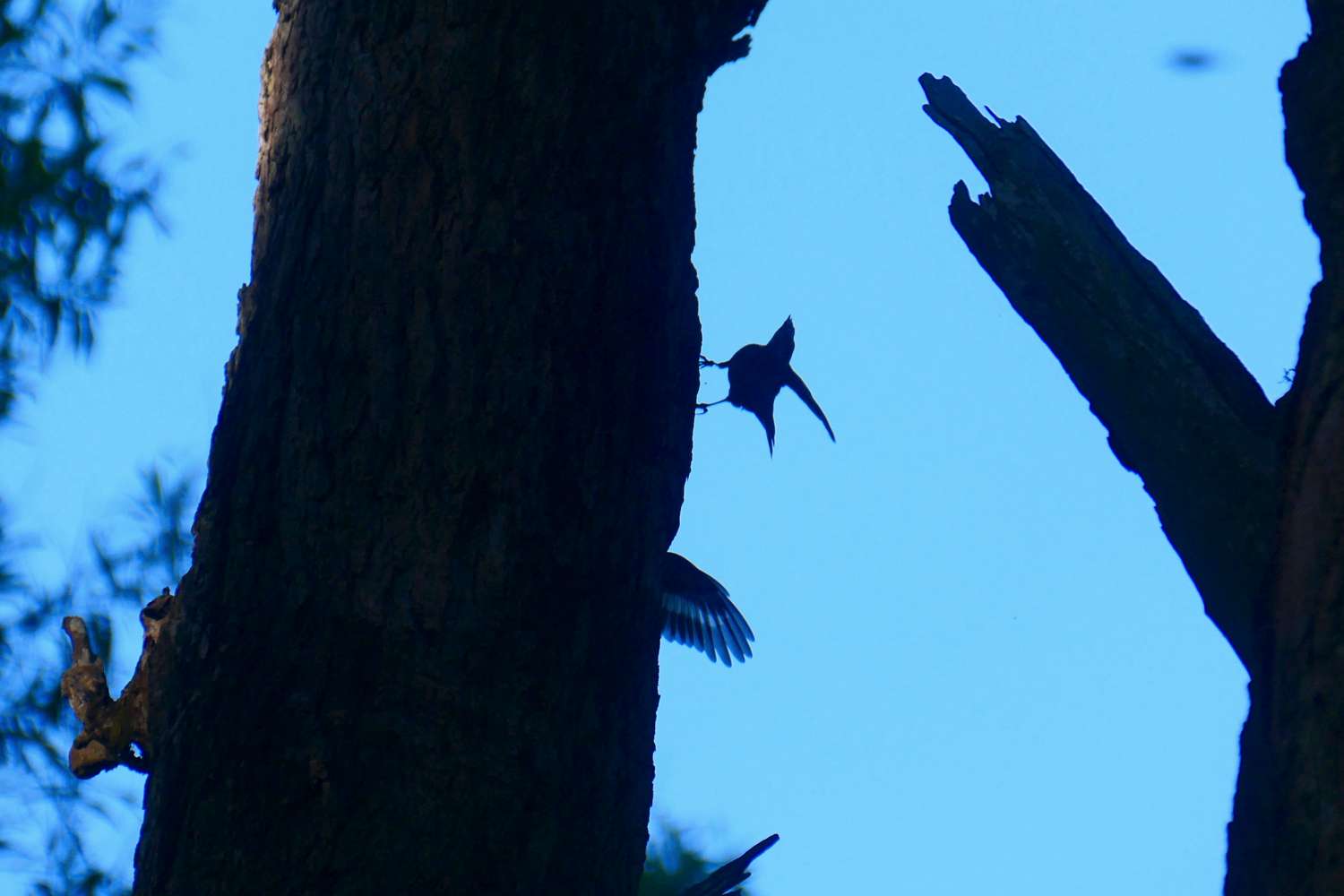 A Robin boomerangs ahead from track to trackside bark, a Fan-tailed Cuckoo, first of the day, trills very late.

Some years ago, in 2016, I compared the aesthetic value of the sky with valuable art (see Post The Undervalued Sky (and in 1 Oct VIRUS 2020).

Dennis Vickers compared forest values with those of art:
‘In 2012, Qatar’s royal family bought one of five Paul Cezanne paintings titled The Card Players for approximately $250 million. By way of contrast, a 160-acre plot of hardwood forest in Forest County Wisconsin is now for sale for $250,000. The painting is roughly three feet high by four feet wide. The 160-acre forest is 880 square yards or twice the size of the area around Walden Pond that so inspired Henry David Thoreau and twice the size of Aldo Leopold’s Sauk County farm. The painting sold for a price one thousand times that of the forest. The forest is approximately 500,000 times larger than the painting. Many factors other than aesthetic ones affect the price of both paintings and forests; nonetheless, the difference is startling when you consider the variety, quantity, and quality of aesthetic experience the forest is capable of providing compared to the painting. Putting aside considerations other than aesthetic ones, is Cezanne’s Card Players worth a thousand times more than the 160-acre forest in Forest County? How can we answer this question?’ Dennis Vickers [1]

Or how to compare this walk with a cinematic experience? With the spectator seated, stuck with only two senses being activated, out of the six (or more) and the edits slowed right down.

Breakfast on deck with Rainbows, Miners and Meitei (Japanese music producer Daisuke Fujita) and the album Komachi which mixes electronica with environmental sounds. He notes, ‘When I was making ‘Komachi,’ I went to Utano, Kyoto every night to think about how I could translate the air and environment there into sounds. In other words, the songwriting process began after I interacted with the actual environment and scenery. So, I do think my work has the features of ambient music in terms of that aspect.[2]

Dusk, down the road a Beltane party. The Gaelic May Day festival of Beltane is roughly between the spring equinox and the summer solstice. Wyn brought a mead she made from 2017, a lovely dry vintage drop complementing the oysters and beef stew. It was a lovely night without a bonfire but with some from the Nambucca Conservation Group and the first Valla Beach cicada sounding off.

Listening late to Nubya Garcia brimming with music, a little too much, then I realise YouTube is playing two tracks simultaneously. I have deliberately done this before and often enjoy it, being a fan of Charles Ives. I mean you never hear a bird singing on its own in a forest without any other songsters! 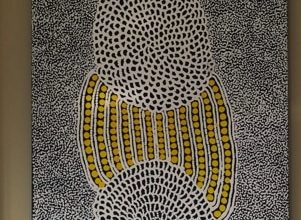 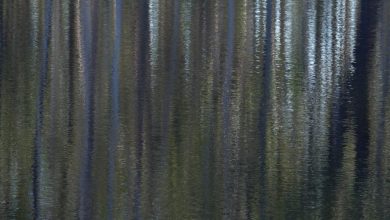 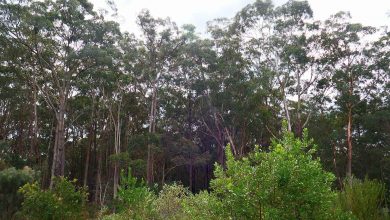 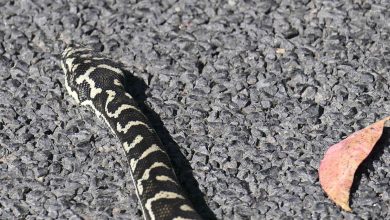