Writing to the Wire

Dan Disney and Kit Kelen the hard working editors of this anthology of poems by Australians and people who would like to be Australians. 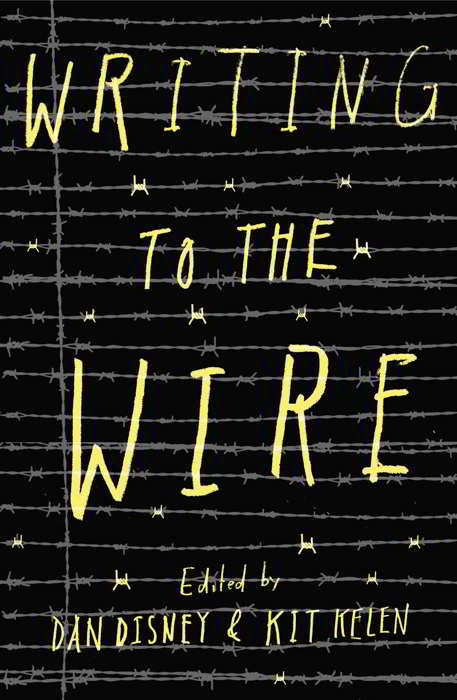 It’s a book about the idea of being Australian. It is about who we are and who we would rather be. Poetry can show us what we’re thinking and feeling in a way our politics has failed to do.
Published by UWA, details

‘We are asylum seekers. Sorry but we have forgotten our names because now we are just called by our boat numbers. We have been in detention for years in this hell you call [an] offshore processing centre. We cannot describe our suffering. We are tired of being tired. We are dying every single second because of your inhumane treatment.’

The letter, published by Julian Burnside, is signed by 844 anonymous asylum seekers on Manus Island. The vast majority of boat people are later found by Australian authorities to be legitimate refugees.

As an Australian Poet with two passports I am unbelievably fortunate. Here is an extract from my contribution, ‘Exposure’:

I’ve found a photograph. I’m on the walls of Aleppo’s great castle with two guys
who gave me a lift from the border and more. We are cool resurrections confident
the present will stay present. I wrote a thank you then immediately lost their names.
A recent photograph shows Aleppo’s Queiq captured in a concrete sluice.
There are plenty of bodies, some stand circulating blood on a green bank
gazing into the muddy damp bottom where those with no further use for blood
have fallen over – more than one hundred netted since the floodwaters receded.
History plays with lives as it buckles the massive walls of the medieval citadel.
Half the population’s homeless, atrocities are worsening, the situation’s fluid.