Turner, a Sunday at Valla 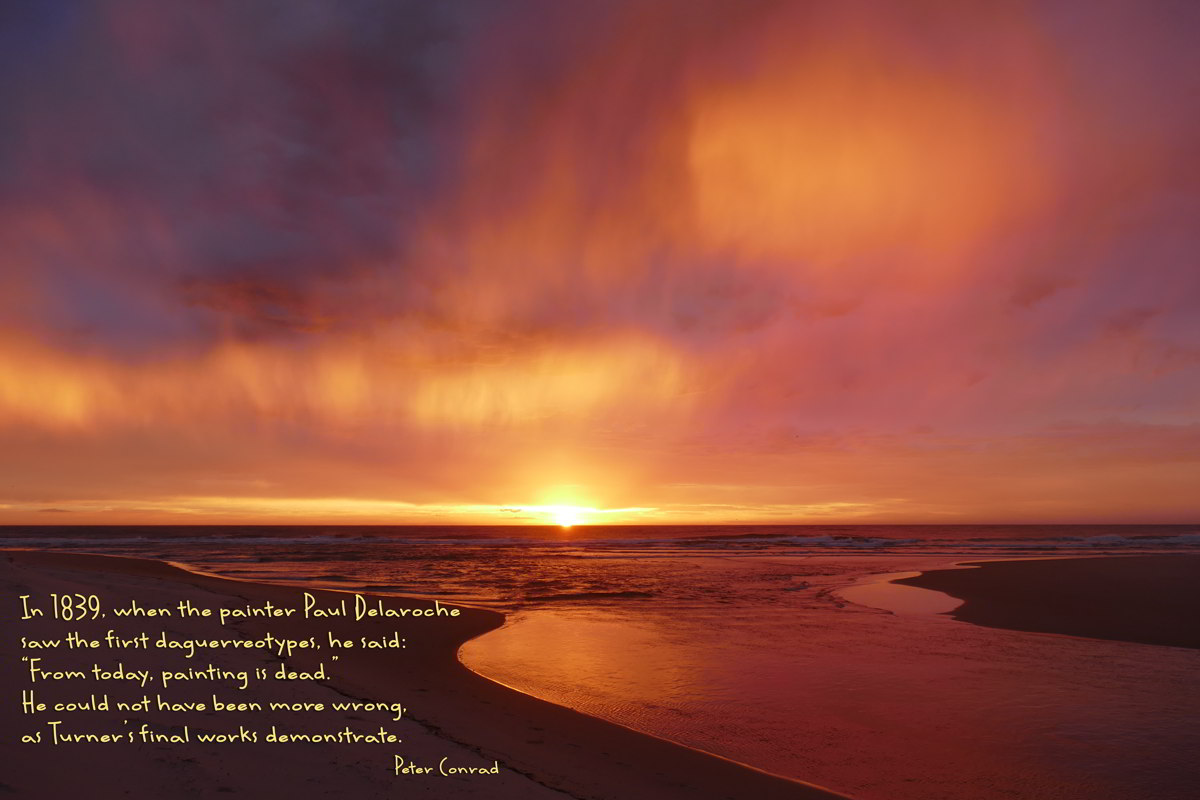 His career started in a wig and barbershop in Covent Garden, when the young boy started to draw and his father sold the drawings pinned to the walls of his shop. Meanwhile, his mother was in chains in Bedlam and so they boy went to live in  Margate.

He spent much time there in his later years. More than Mrs Booth, his landlady and mistress, he loved the East coast skies that he said were the finest in Europe. A shame he never came to Valla. 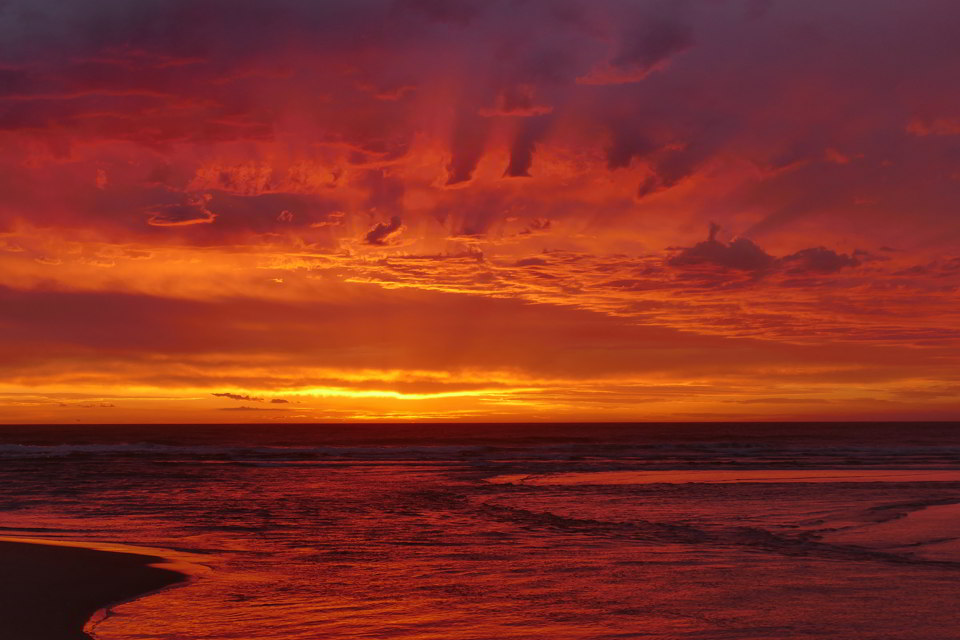 He was a multi-millionaire for his times yet was a miser and lived in squalor, but then art was everything to him. He wrote, ‘I hate married men. They never make any sacrifice to the Arts.’ He worked ferociously (like Cezanne, another prickly character), and said, ‘I know of no genius but the genius of hard work.’