The Class Cirripedia (Barnacles) comprises about 1,000 species, and Acorn Barnacles like this one include the great majority of Cirripede species. 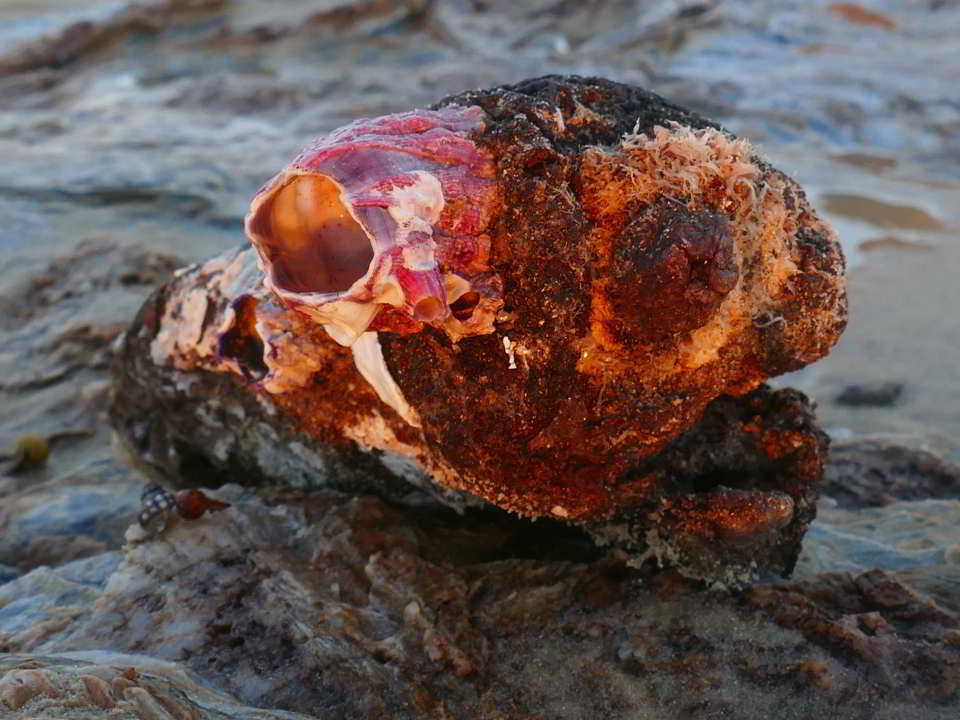 ‘I am cautious to give a definitive identification for the barnacles. This is because I am not that familiar with them but also, it likely they may have come from east of New Zealand or further afield. These large barnacles are likely to be from the genus Megabanalus, a group of barnacles that grow to over 7 cm in length and inhabit the lower intertidal zone, where they would be exposed to the air for a short period of time each day (and you can imagine that bobbing around on a piece of pumice would be similar).

The colour is unusual, but not uncommon. I have found links to Hawaiian specimens of similar shell form and colour. The colour may relate to the animals’ diet or the colour inside the shell. I think it would normally be purple.’ David Maynard[i]

Historical events for the 23rd of February. I got up early and walked along middle beach. Plutonium is first produced and isolated by Dr. G. T. Seaborg. 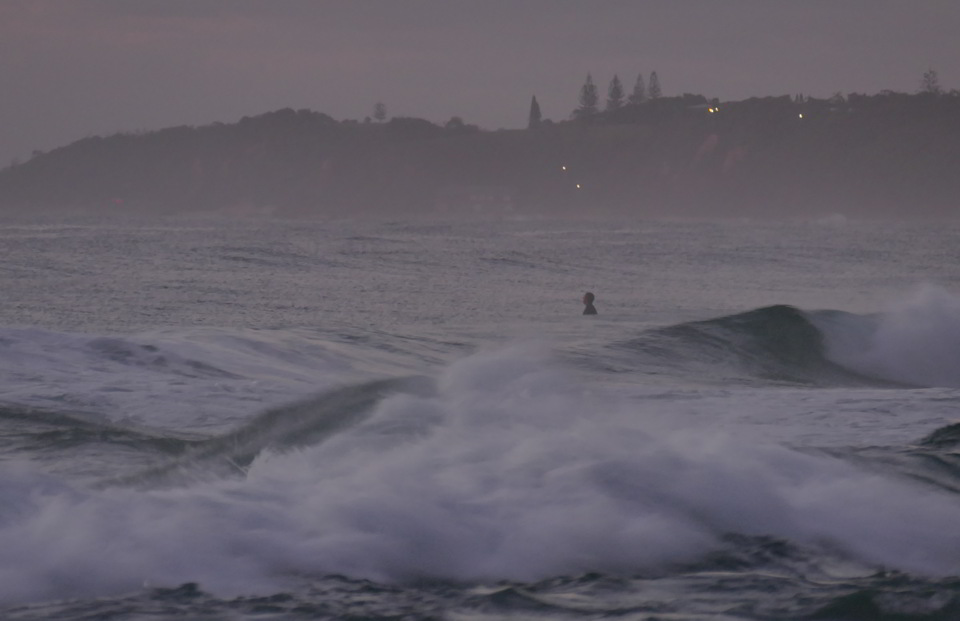 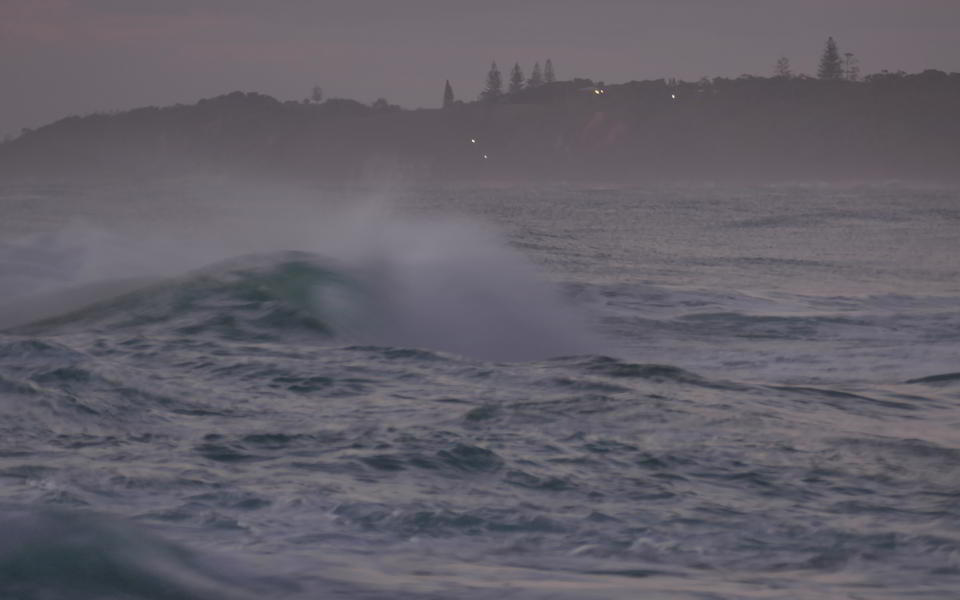 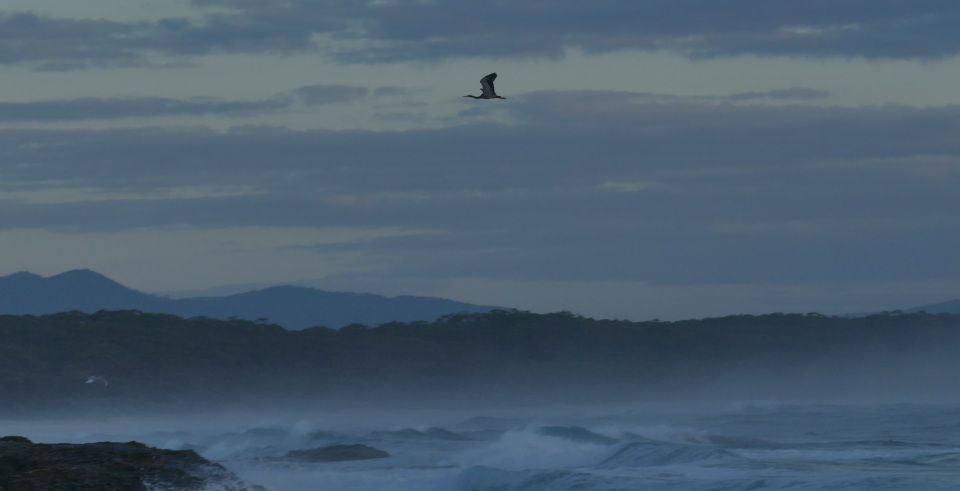 [i] David Maynard natural science curator at the Queen Victoria Museum and Art Gallery, quoted by (and with thnaks to Hazel Britton and Julie Serafin, and their rich site from northern Tasmania: https://www.disjunctnaturalists.com/articles2/barnacles-pumice.htm

Turner, A Sunday at Valla