In ancient times air pollution was mainly from smoke and soot, but mining was also a hazard. Samples from a two-mile-deep ice cap in Greenland have evidence that ancient Carthaginian and Roman silver miners working in southern Spain fouled the global atmosphere with lead for some 900 years.[i] And silver smelting in Mongolia contaminated vast areas of southwest China.

The antimony plant here at Urunga processed antimony ore (stibnite) from Wild Cattle Creek mine in Dorrigo. Abandoned by the owners in 1974 with no clean up or remedial work done, it left tailings and mill waste of a range of heavy metals including arsenic, antimony and mercury that discharged onto the wetland foreshore of the Urunga Lagoon and Kalang River system.

The antimony mines themselves have left dangerously high levels of arsenic and antimony in Mine Creek, which feeds into Wild Cattle Creek, one of the major tributaries of the Nymboida River, and feeding Shannon Creek Dam, part of the water supply of the Clarence and Coffs Harbour regions. 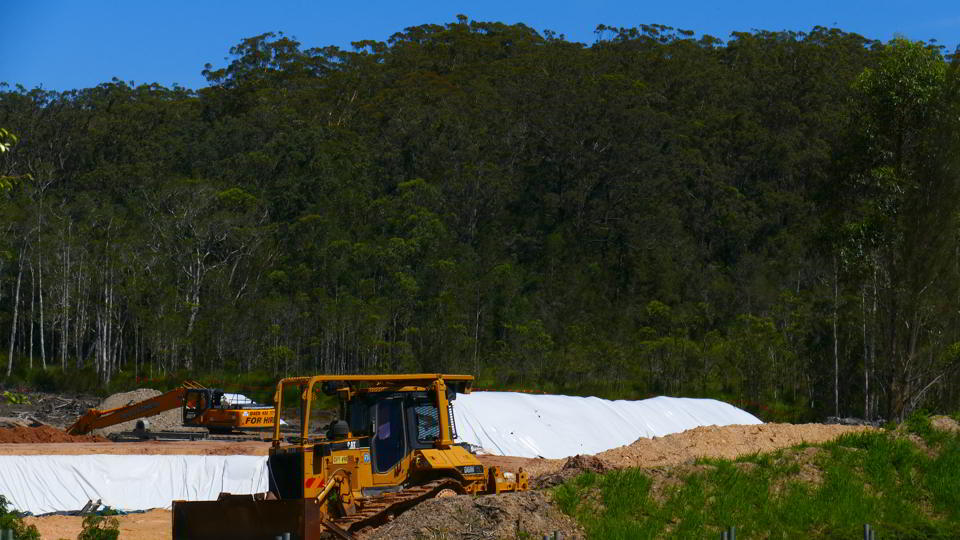 Closer to home the Valla Mine, both open cut and underground, (also known as the Nambucca Heads Mine) began mining in 1919 for arsenic, bismuth, gold, silver and tin, then closed in 32.

Having moved from the inner city of Sydney I expect clean air and clean water. Long-time city residents will have their lives reduced by an estimated 72 days for men and 65 for women by ongoing inhalation of fine particle pollution[iii]

Air pollutants are associated with acute and chronic respiratory and cardiovascular problems, and have been linked to low birth rates and poor lung development in children. A study published in the Environmental Research Letters journal found that 2.1 million people worldwide died prematurely each year because of fine particle pollution, particles less than 2.5 micrometres in diameter. Most deaths were from cardiopulmonary disease and a smaller percentage from lung cancer. 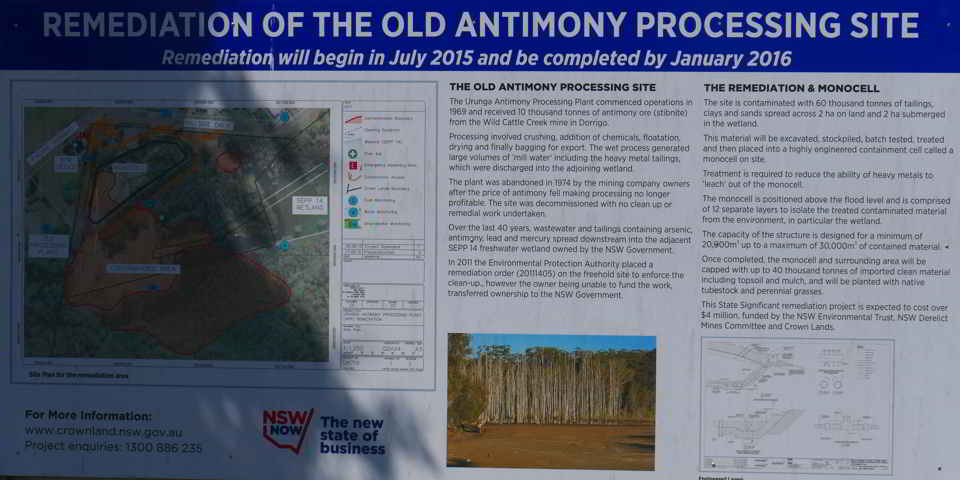 Historians of technology have been slow to take nature into account. Carroll Pursell’s 1995 history, ‘The Machine in America: A Social History of Technology’, mined new ground in investigating the interactions between technology and the environment. 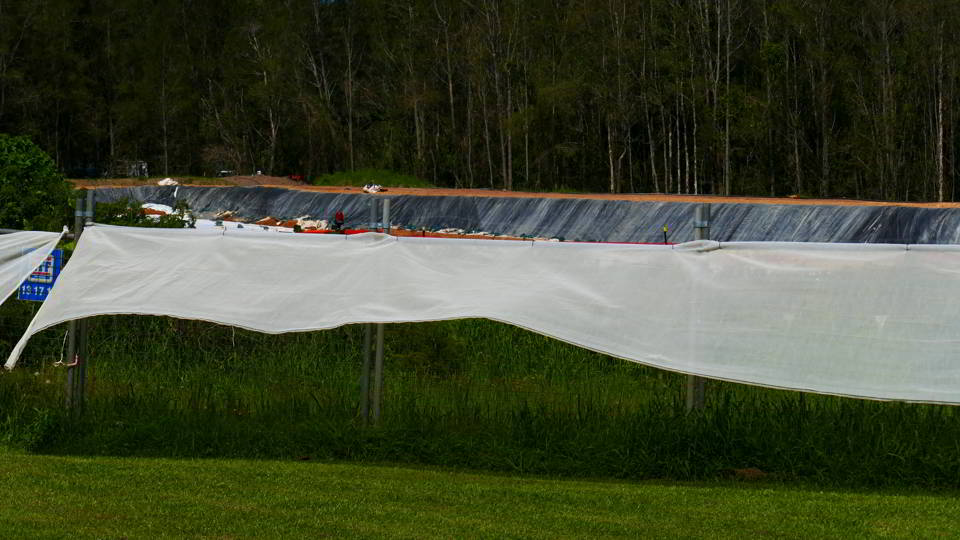 Meanwhile light catches the white plastic, the beauty of land and Christo’s ‘running fence’, a 24 mile white fabric fence that ran through Marin and Sonoma Counties for two weeks in 1976 and profoundly changed ideas of what art can be. The required environmental impact report for the piece was 450 pages long.

[i] The European Greenland Ice-Core Project, 1997.

[ii] Study published in Proceedings of the National Academy of Sciences, 2015.