Out in granite country

The way up onto the Great Dividing Range encounters many waterfalls:

I stand over the trickle of water and my imagination fails to see how such liquid material gouged out this epic gorge.

Henry Dangar (1796 – 1861) was a surveyor and explorer who became a successful pastoralist and businessman, and also served as a magistrate and politician. His name is despised among the Anaiwan and Kamilaroi people of the region. Nancy Gray’s biography in Australian Dictionary of Biography, Volume 1, (MUP), 1966 makes no mention of the Aboriginal massacres.

On the 10th of June 1838, 28 Aboriginal men, women and children were massacred at Slaughterhouse Creek on Henry Dangar’s run. At least one of his stockmen took part. This was the Myall Creek massacre in near Bingara, north west of here. It was recorded that Dangar’s overseer, William Hobbs, informed Frederick Foot, a Gwydir squatter of the massacre and Foot rode down to Sydney to report massacre directly to Governor Gipps. Eleven men were tried in the first trial, and seven men were hung. 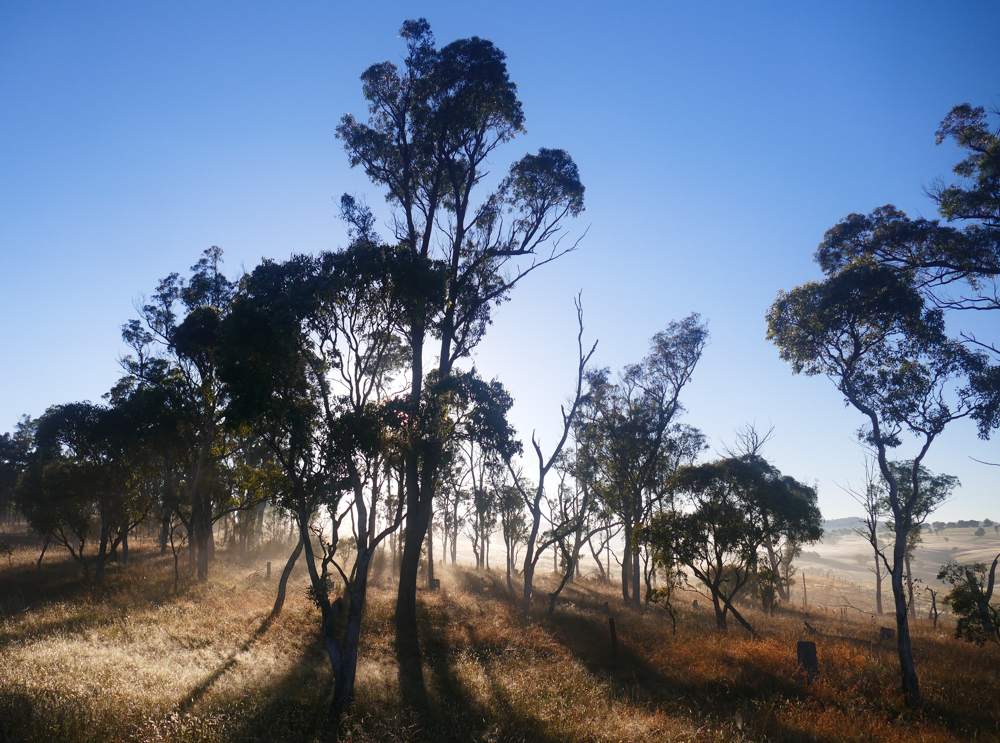