I have been working with John Laidler on two larger projects lately.

The first project is Yurrun.Ga

This features a local rehabilitated wetland that has been poisoned asking how did we get here – from rampant extraction and exploitation to this moment of ecological disaster and what can we do about it. A collaboration with John Laidler, editor, musician, composer. 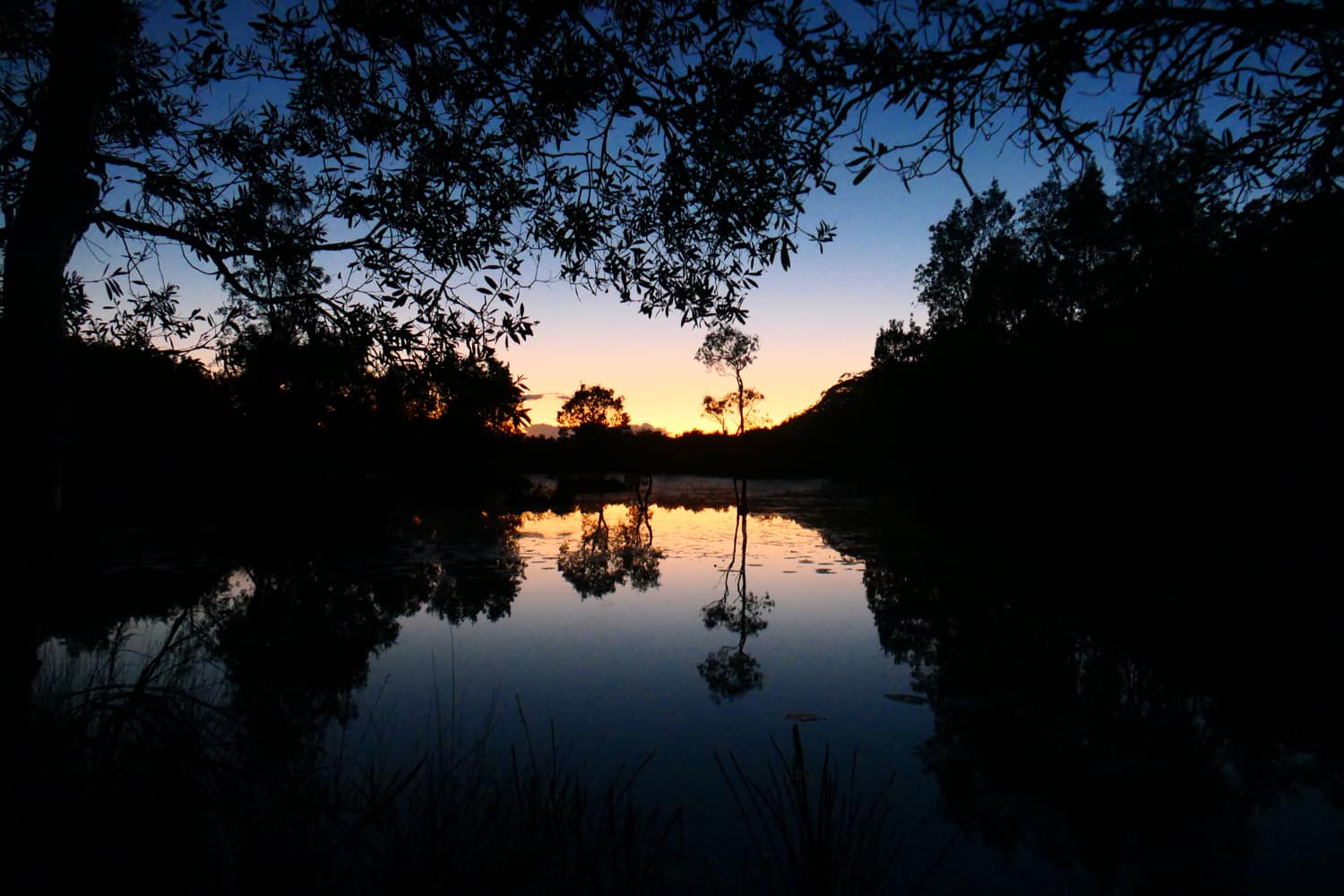 This series of Sixty, one-minute single channel HD videos, and associated photographs begins with Michael ‘Micklo’ Jarrett’s ‘Welcome to Gumbaynggirr country’. Yurrun.Ga will be shown at the new cultural centre being built in Coffs Harbour, Yarrila.

Yurrun.Ga was poisoned by Antimony: Arsenic: Lead: Mercury: Cyanide: Cresylic acid and more. At great cost, the poisons form processing ore have been cleaned up. Tonnes of waste are buried beneath a series of membranes on the hill above. It is now a beautiful and healthy wetland coming back into its own.

The Cooks River (its traditional Aboriginal name has been lost), used to be my local source of water walks and appreciation. It flows for over 2 kilometres from Strathfield through communities of almost half a million people down to Kamay (Botany Bay) near the airport. It is one of the most polluted waterways in Australia. Sediments on the river bed contain heavy metals like lead, zinc and arsenic. And after a storm, microplastics in Sydney’s Cooks River increased 40 fold. Overall, that number averages to a total of 13.8 million microplastic particles floating around in the Cooks River estuary in the days after the storm.

‘Without hope, the world around us will certainly collapse, and while we might then become something else, we will no longer be the species of animal that has brought us to the brink of extinction. At this point hope is not a word that resonates for me.’ Barry Lopez [i]

The second large project is ‘Everyday’

Your own multidimensional, everyday environment is available affording aesthetic potential. There’s no need to visit a gallery, museum or create in a studio. If we appreciate what each day brings and give the natural environment our attention, we can all practice a rich, sustainable aesthetic.

Encouraging natural aesthetics is one way of curbing ongoing ecocide while nourishing optimism, rather than anxiety about the state of the world. 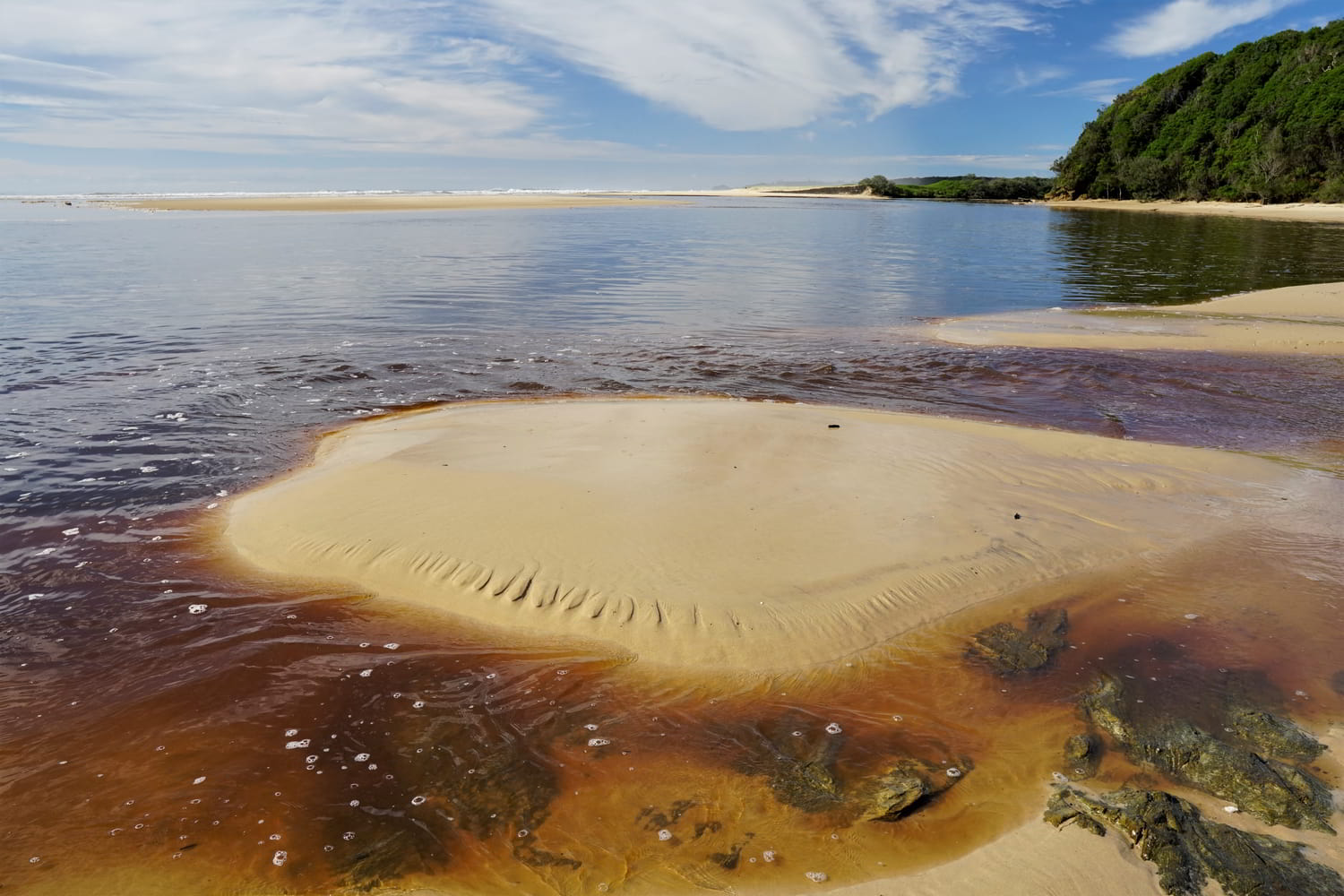 Roger Fry was active in promoting Modernist art, claiming, ‘All art depends upon cutting off the practical responses to sensations of ordinary life, thereby setting free a pure and as it were disembodied functioning of the spirit.’ [ii] He wrote this just before just before WW1, and you could ask, like Reg leader of the People’s Front of Judea, What has High Modernism ever done for us? Modernism achieved much, but at what cost? 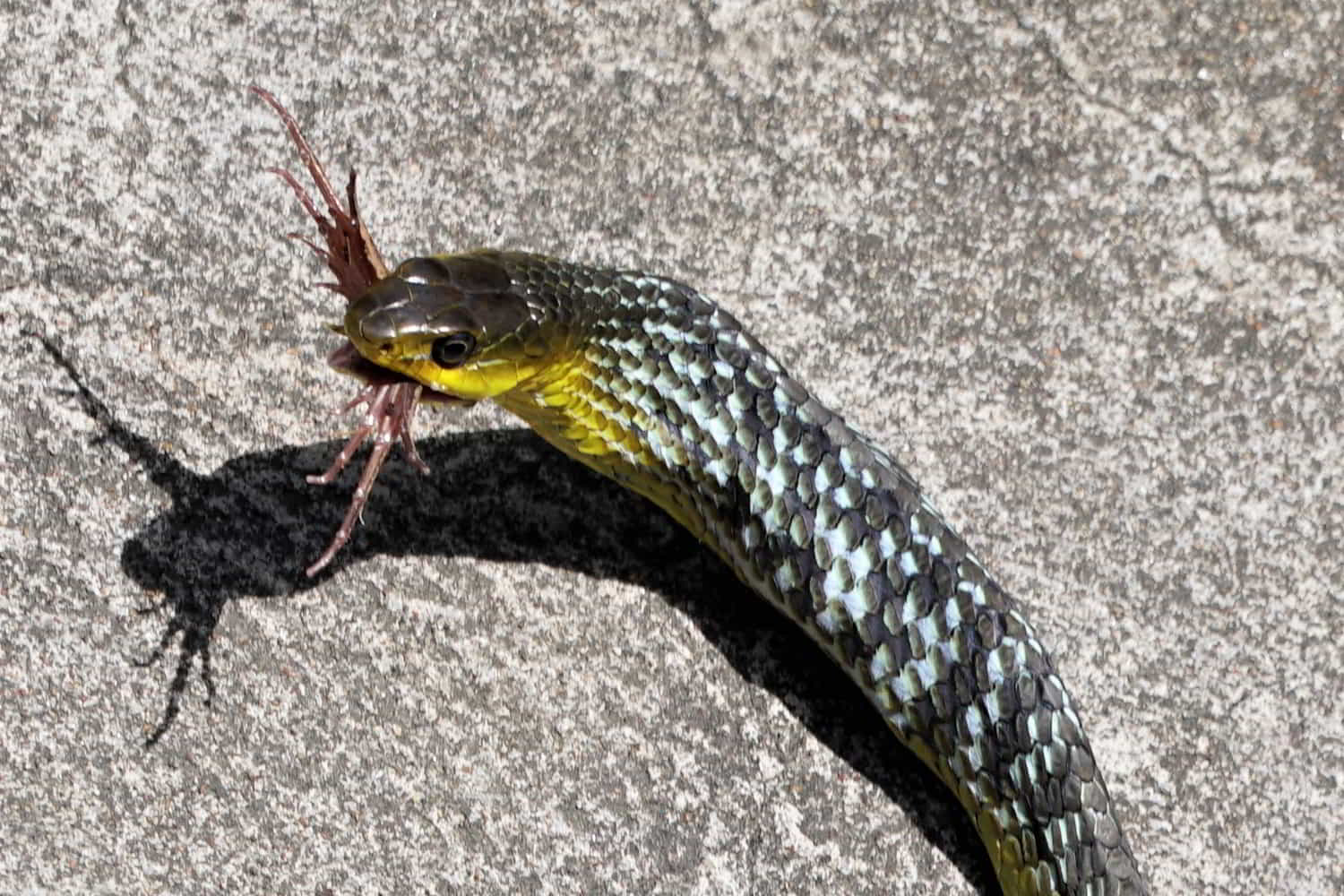 Yuriko Saito’s ambitious ambition is, ‘to restore aesthetics to its proper place in our everyday life and to claim its status in shaping us and the world.’ [iii] We don’t need to visit a gallery or work in a studio to find our own rich, multidimensional, sustainable, everyday environmental aesthetics. This is important because, as Robert Dunn and colleagues note, ‘People are more likely to conserve nature when they have direct experiences of the natural world.’[iv] 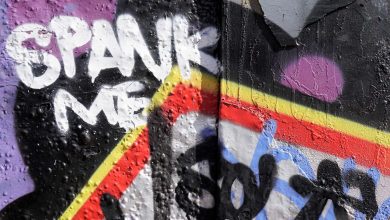