I am back from the river. 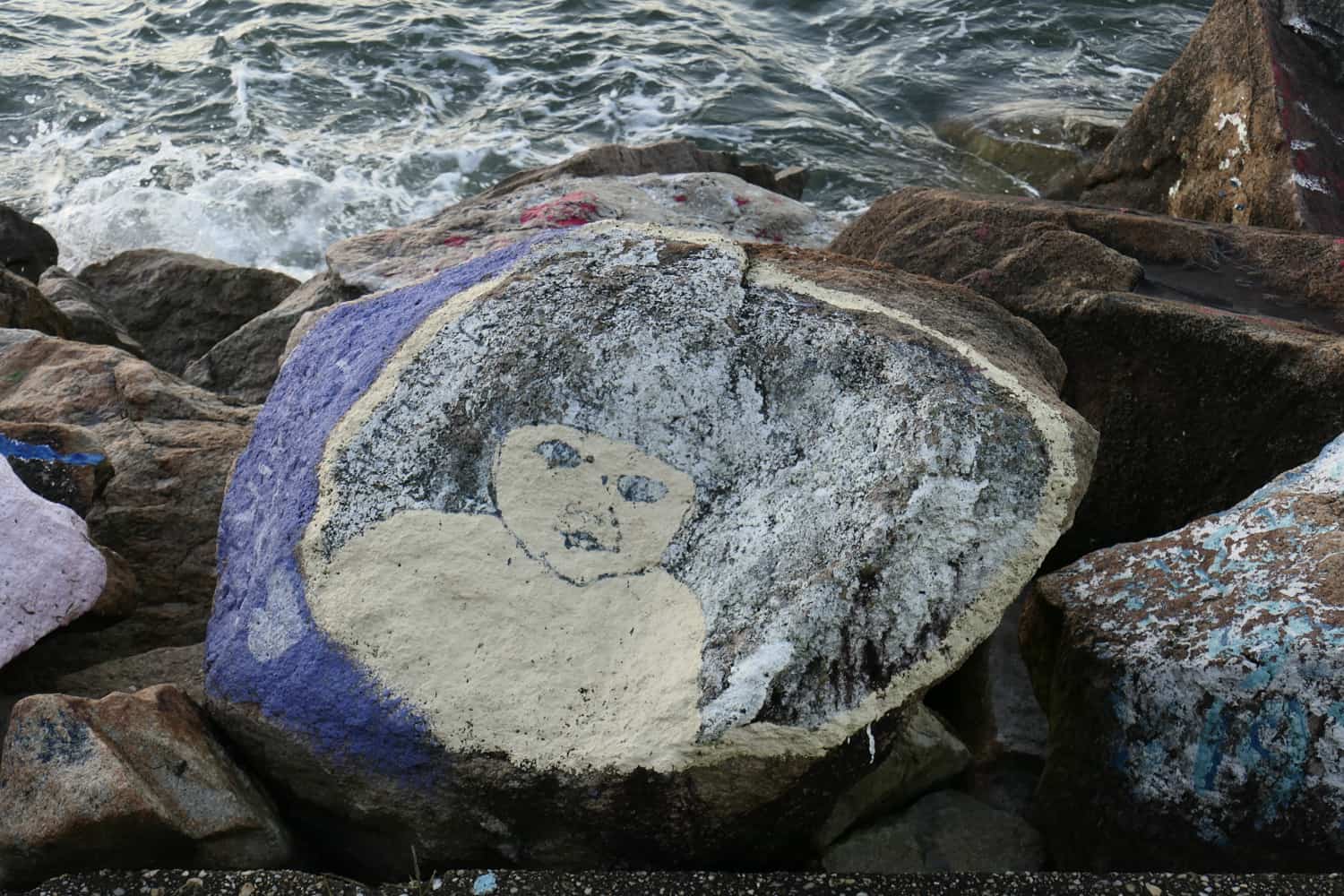 Have some oats, turn on the radio.

‘Coffin after coffin have been arriving at this cemetery overlooking Kabul nearly all contain the bodies of teenage girls . . . A car bomb outside a girls’ school, followed by two more explosions.’ Afghanistan sits on the crossroads of Central and South Asia, and has been invaded multiple times by the Maurya Empire, the Greeks (Alexander the Great), Rashidun Caliphate, the Mongols (led by Genghis Khan), the Timurid Empire, the Mughal Empire, various Persian Empires, the Sikh Empire, the British Empire, the Soviet Union, and most recently a U.S. and NATO) forces. Throughout its terrible history, targeting young girls seems unimaginable, wicked, barbaric.

Back in 1979, I was 24 and very sick in Kabul. Each day I struggled to walk from my fleapit hotel to the American information Centre. There I could relax, read and watch videos, I recall discovering Balanchine’s ballets. I sold my blood (one needle punctured all) as Russians massed on the border. There was a curfew at 6pm. I knew Alexander had passed through, but I hadn’t heard of the First Anglo-Afghan War, or the second or the third (1919-21), a British defeat leading to Afghanistan becoming an independent nation. 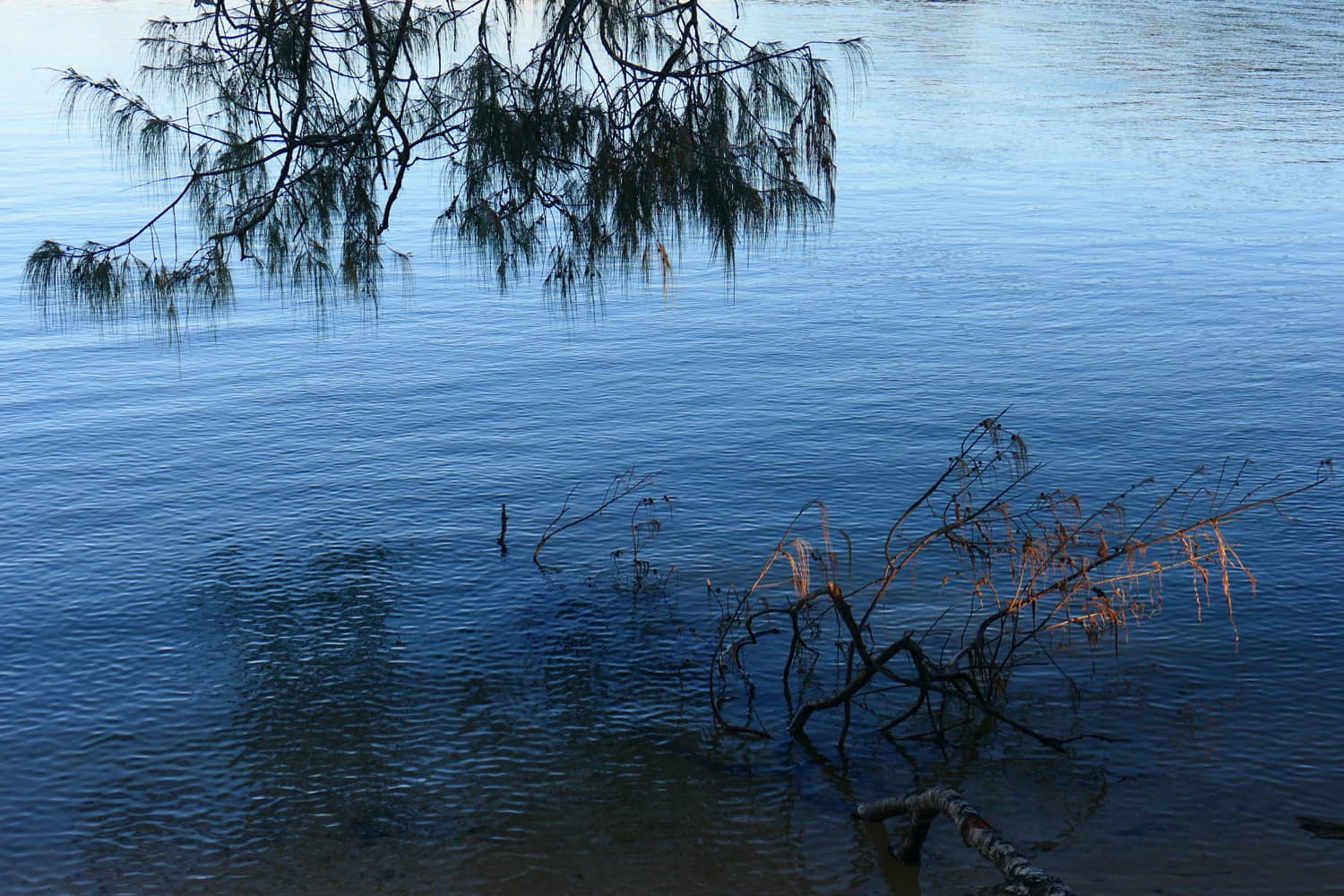 And I could not imagine the future. I crossed into Pakistan and a few days later, on Christmas Eve, the Soviet 40th Army crossed the border to support the communist regime. The Mujahadeen united against Soviet invaders and the USSR-backed Afghan Army 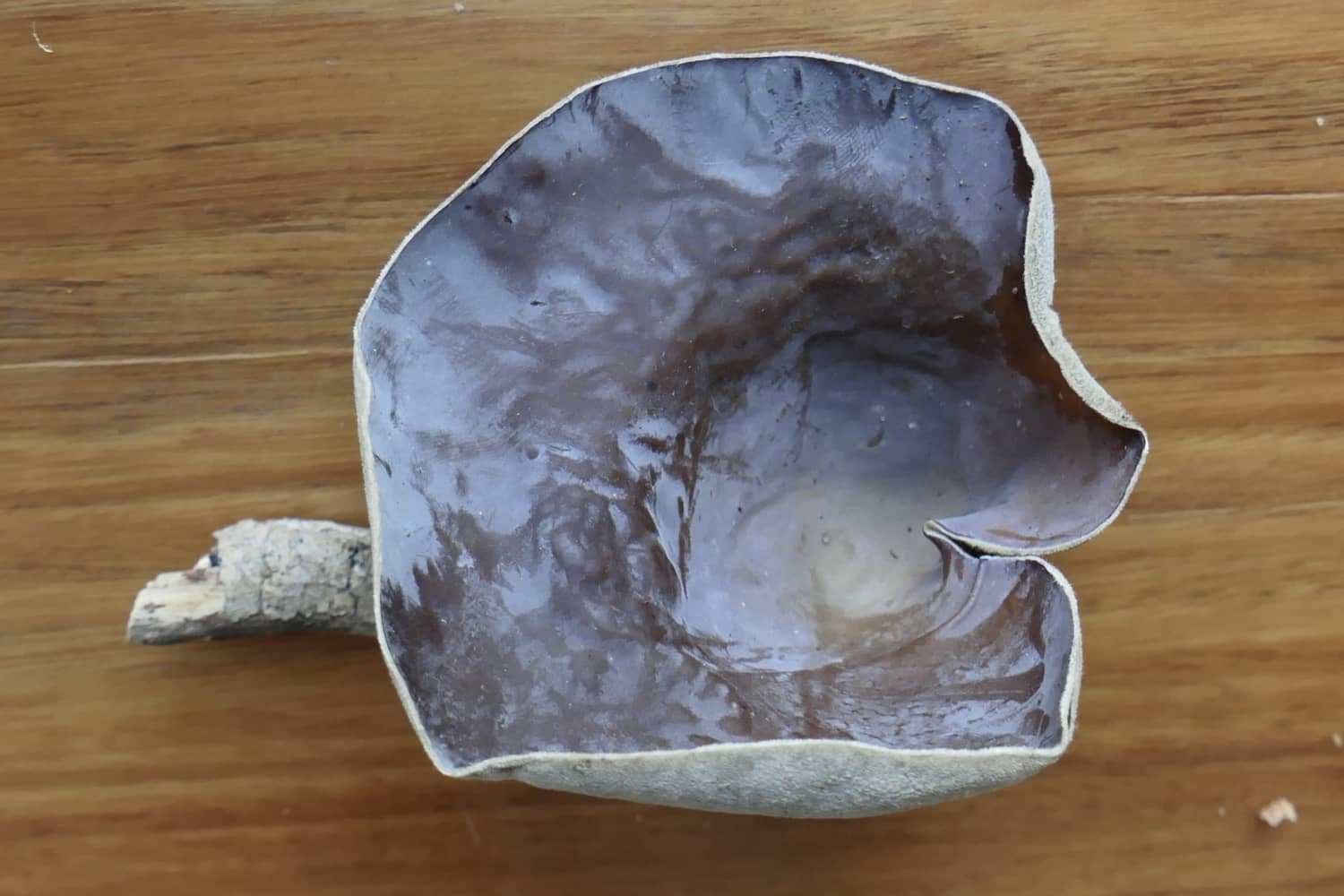 1992: Ahmad Shah Masood, leader of the Northern Alliance, leads the storming of Kabul and overthrow the government.

1995: A newly formed Islamic militia, the Taliban, rises to power on promises of peace. Ongoing fighting with Masood.

U.S. ground forces invade in Operation Swift Freedom Commander General James Mattis, tells reporters: ‘The marines have landed, and now we own a piece of Afghanistan. The New York School of Ballet could not have orchestrated a more intricate movement more flawlessly.’

2005: The first parliamentary elections in more than 30 years are held.

2018: Peace negotiations begin with the Taliban

2020: The U.S. signs a troop withdrawal agreement in Doha with the Taliban.

2021: May 2, U.S. starts withdrawal of troops from Afghanistan. The move will bring to an end the US’ longest war but prompted a new warning from the Taliban.