The cold whips my kidneys into overdrive. Tate Britain begins downstairs looking for relief which I eventually find in the labyrinthine underground.

I glimpse red motion in the central atrium, a formal prance in this neo-classical space, temple to art. Not so long ago, the idea that religious certainty, with all its energy, fervour, excommunications and executions, could be as precarious as political idealism would have been laughable. 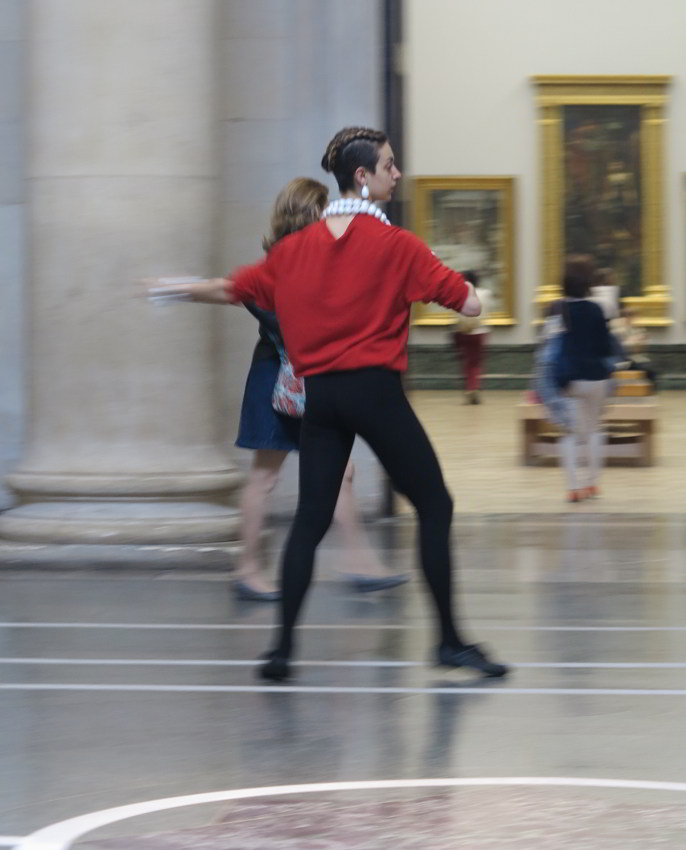 I catch her trapped for a few minutes inside an inlaid circle of marble beneath the cupola, she slides on her way followed by two others. I think the idea is to interact with architectural elements, I can’t feel it. The dancers are isolated, a brief pulsing spectacle of experimental nostalgia for the Baroque.

I photograph an old favourite, anonymous British, with no need for perspective as befits a two dimensional canvas for the rich and powerful.

The transparent wind is whistling cruelly, it must be about 6 degrees as we cross the Thames. I’m frozen as if perforated, the sky looks chilled, a premonition. Summer’s reticence is inexplicable, I have forgotten the dynamism of the world. 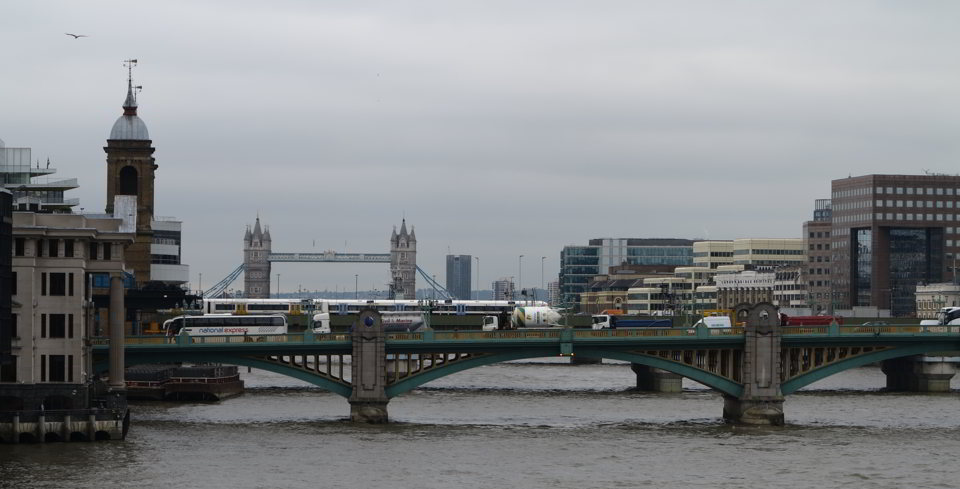 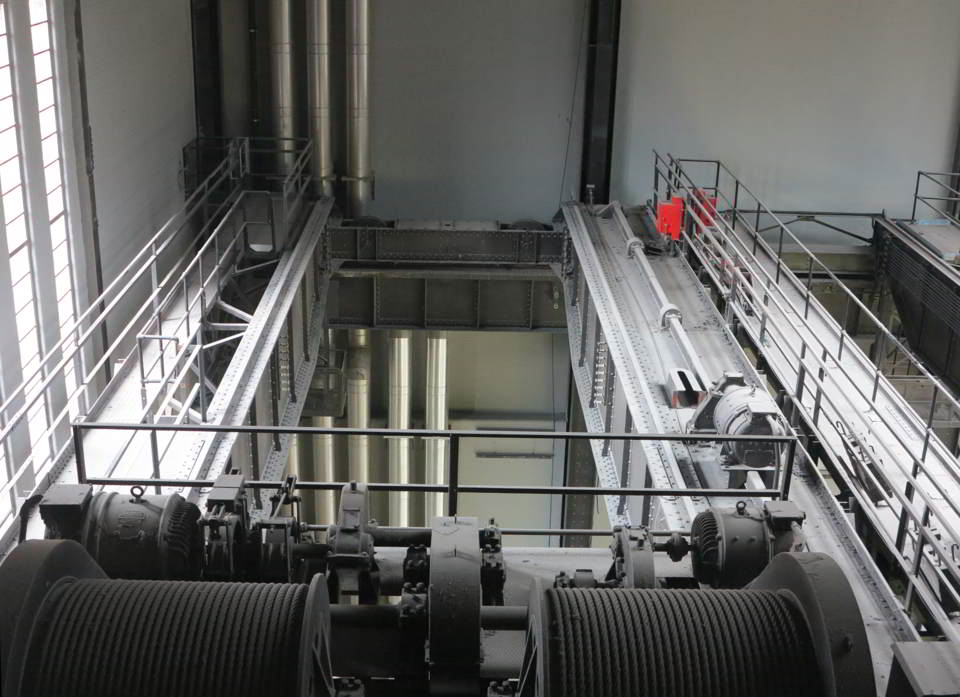 The upstairs galleries gaggle with roving tourists, never stopping at the art which generally avoids canvas. The white walls are sometimes subverted. Keith Sonnier paints latex onto a gallery wall then adds painted sawdust. His Red Flocked Wall from 1969 is a delicate colourful cast of a white wall.

There’s now so much more art from the non-English speaking world on display. So many artists are new to me. I’m taken by Marta Minujin’s Parthenon of Books from 1983, a temple, an edifice clad in books banned by the Argentine generals just a week after the end of military rule. The building bricks included works by Freud, Marx, Adam Smith, Gramsci, Hemingway and Borges, a rich variety. After five days, she gave the books away to libraries and the people. She’s in a current London show of Latin American art with a proposal to build a replica of the Statue of Liberty in Battery Park. This one is to be edible, a people’s picnic with workers from MacDonalds attaching burgers to a scaffold and then using flame throwers to cook them. Her letter offering the sponsorship opportunity to MacDonalds is on display. At 73 she is still going strong.

I wish I had the energy for more detailed exploration today, but the cold has invaded my lungs and bones. I’m coughing.