Cold blanketed grey, waiting for a London train, grey and cold,
The aluminium seat has low relief of water. I pull my camera
from my pack and grab an image of tension as the train pulls in. 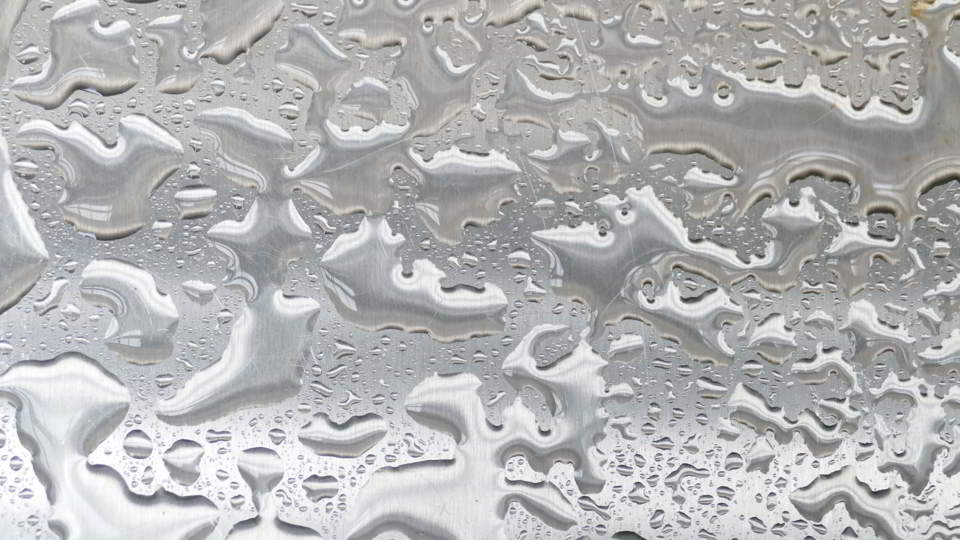 I escape Euston, once known for its beauty, now so ugly,
and cross Marylebone Road, the wind is blowing trash,
catch a bus down Gower Street, more skittish detritus
scraps down the grubby pavements past dirty buildings.
A mob of students wait for the doors of RADA to open.
Approaching Bedford Square a Blue Plaque announces:
In this house The Pre-Raphaelite Brotherhood was founded in 1848.
Their colours are scraped off the walls and floors, the ceiling
shuffles empty thickness daubed in swirling greys and methane.

The Pre-Raphaelites loved the bright colours of the early Renaissance. They painted on opaque grounds prepared with zinc white, applying thin glazes to squeeze out luminosity like Van Eyck or Titian. Despite acting out simpler medieval ways and paying unusual attention to the natural, their palettes took advantage of the new developments in colour chemistry: cobalt blue, chromium oxide, zinc yellow, emerald green.

Colour returns with the Standard of Ur, a wooden box four and a half thousand years old. The inlay of bone-white shell, madder-red limestone and sea-blue lapis lazuli from Afghanistan shows prisoners being taken before the Sumerian king. 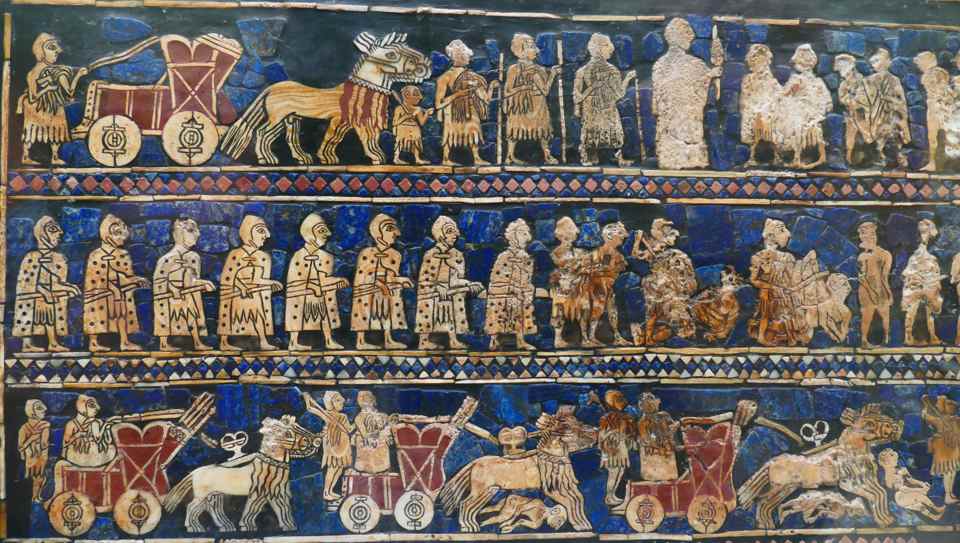 Ur, one of the world’s first cities, was an independent Mesopotamian city state. Large towns and cities with ten to forty thousand people began to appear in the fourth millenniums BC. Such a metropolis needed a bureaucracy of kings, priests, committees, temples, taxes, money, weapon makers and soldiers. All of these had to be invented and this is our inheritance.

London is a global city, the voices are foreign, the wealth surprising. It’s tentacles suck thoughts and gold out of the rest of the country, a revolution from when Victorian cities like Manchester, Birmingham, Liverpool and Glasgow were cultural and manufacturing powerhouses. London has swallowed them – without their factories while remaining polluted with a tired infrastructure failing the vast population. 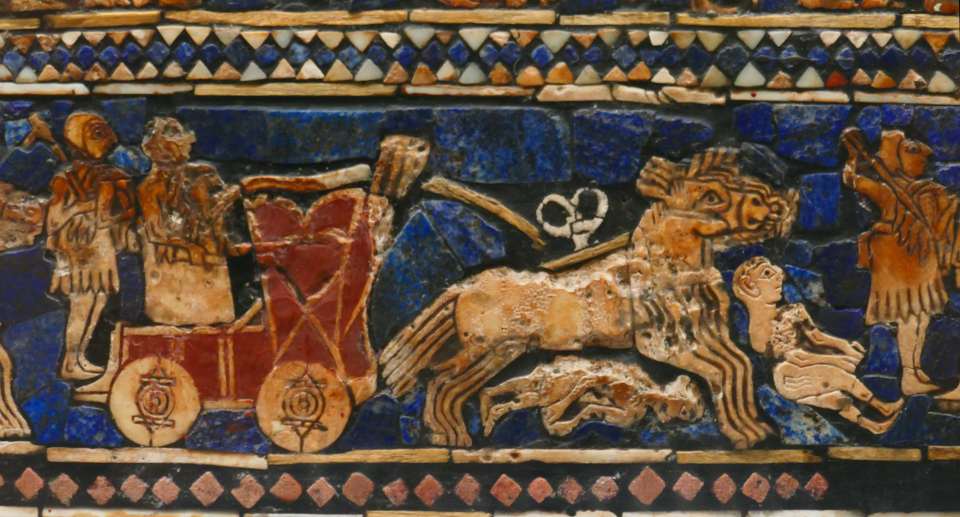 The Sumerians seem to have had clockwork horses, if only we could think ahead. I’m the only passenger on the Piccadilly Line with his hand on his ears as the carriage screeches round a bend.