In England, my father dying

My father reached his 91 birthday in a nursing home having just had a stroke. I don’t have many photographs of him. I have not spent that much time with him. I went away to school when I was 8, then to university, then travelled widely before settling in Australia.

We managed to have a few holidays together and one was cruising down the Nile:
Struggling past Nefertiti, alabaster pyramids, fake turquoise and hieroglyphs,
you board and ask, ‘Am I disturbing you?’ “Don’t be daft, I rarely see you . . .

He was a quiet man who rarely laughed – I have one rare blurred image: 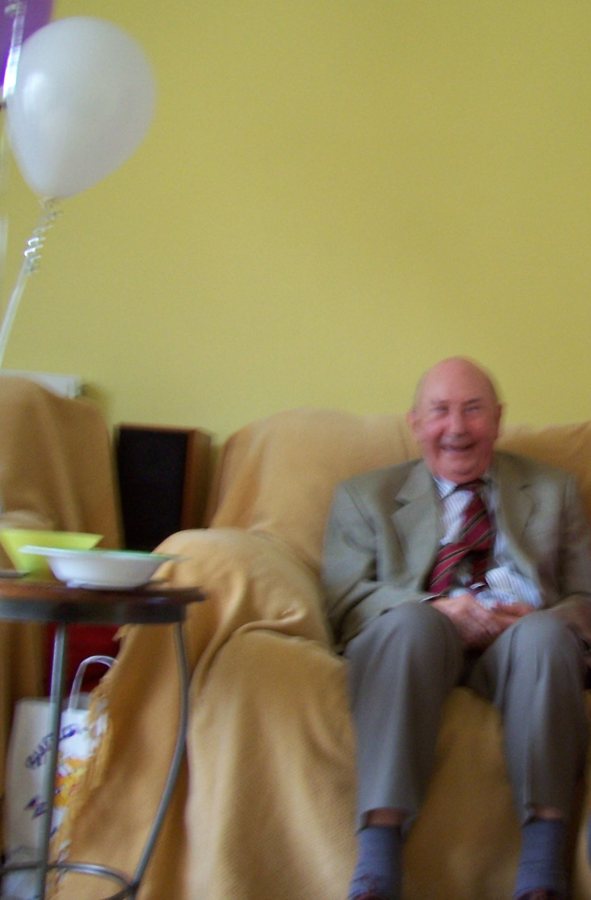 But he was often in hospital, and toward the end couldn’t walk and couldn’t see the ball when watching his beloved Stoke City. 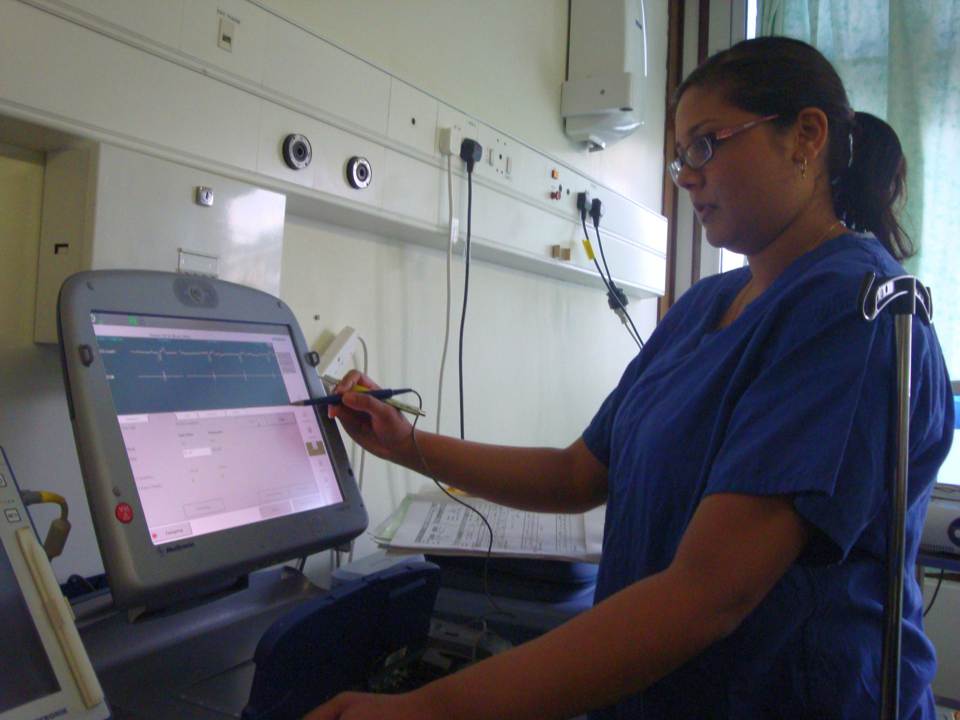 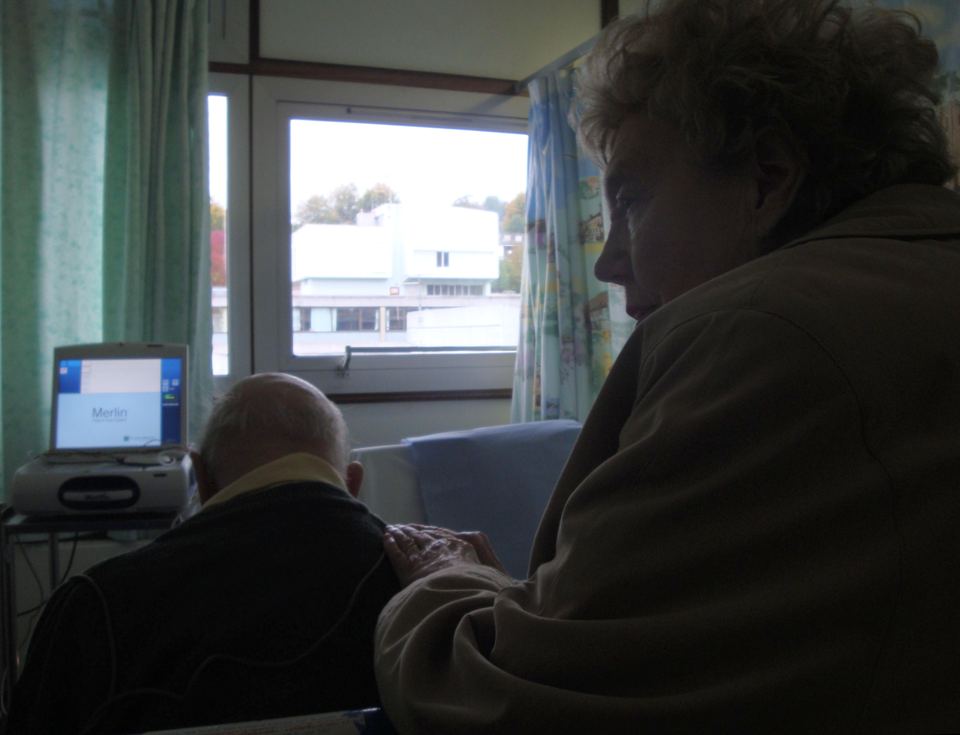 Art - market forces and the beginnings of landscape art

First day back in Australia, three species of whale