Art – market forces and the beginnings of landscape art

I spent one afternoon in London and wandered down Pall Mall 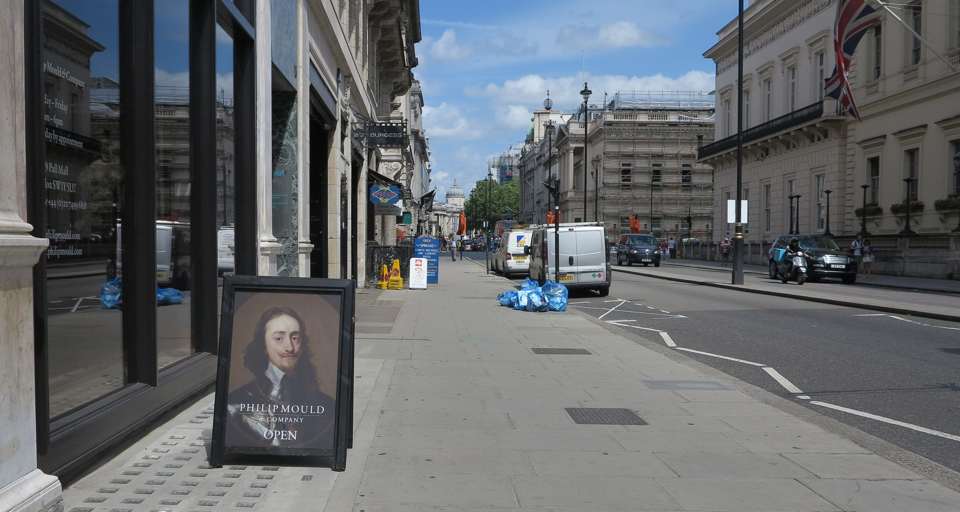 The popular BBC programme ‘Fake of Fortune?’ has a team led by Philip Mould, art historian and dealer. The Guardian has described the program as, “incredibly interesting, with enough of the CSI to keep even a philistine engaged.” It is interesting, but what is sad is the greed, the sometime malovelence and that fact that the same painting can be worth a fortune or next to nothing, just dependant on an attribution to a name.

At university I studied White and White’s (1965) classic sociological study of the nineteenth-century French art market, about art’s institutional framework. From the mid-19th C on, recognised painters produced about 200, 000 canvases every decade. Dealers now thought in terms of markets and paintings as economic rather than aesthetic objects. Artists could begin to survive without official patronage, instead through dealers, galleries and critics.

“Almost all primary art sales—art bought from the artist as opposed to another collector—occurs through art galleries. Galleries set taste and prices—sets is actually an understatement. Galleries manipulate prices to an extent that would be illegal in most industries.” Allison Schrager.

Except that: “Collectors have had an insidious effect on young artists. They move into graduate schools and offer these kids ridiculous amounts of money. The result is that even art students focus on what sells and continue to produce that kind of work, rather than experiment, which is what they ought to do.” Irving Sandler.

“The art slump which followed that notorious September 2008 Sotheby’s auction when Damien Hirst works sold for an unprecedented £111 million on the very day Lehman Brothers collapsed, heralding the global financial crisis, seems barely to remain in the memory.” Matilda Battersby.

“These rooms, with their silvery wood floors and hessian wallpapers in 18th century hues chosen by Ed Bulmer, stretch across three levels and are, says Philip, ‘the gallery of my dreams’. Given the tide of the market, with demand for Old Masters diminishing, is he worried that in twenty years’ time no one will be buying the sort of paintings he sells? The problem, he says, is ‘fashion’: ‘For every one person who buys an Old Master, you can find nine who prefer a Contemporary or 20th century work.’” Josh Spero.

Next door to Philip Mould is a shop boasting luxury yachts for sale or lease. 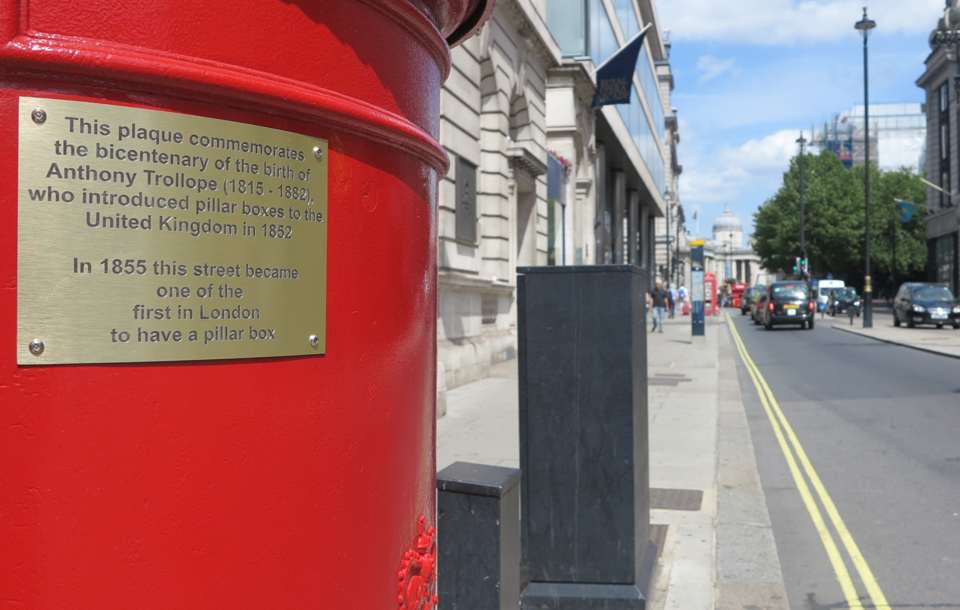 A few doors down is a piece of history and beyond that, the National Gallery

A beginning of landscape painting

Giovanni Bellini is an important painter in a family of Venetian painters. His brother-in-law was Andrea Mantegna and he taught Giorgione and Titian. Albrecht Dürer met him in 1506 and admired his work and his generosity.

His paintings are always beautiful, rich natural light and detailed background landscapes. From pure symbolism landscape developed to place subjects in a context with an atmosphere or mood. Here, Bellini painted receding space, a distant horizon of flowing blue hills with a walled city mid-distance beyond a river. On this side, tilled fields lead into rocky wilderness where contemplation and prayer takes place.

He freed the landscape from symbolism and narrative and his pupil Giorgione painted pastoral vistas with classical themes that influenced Claude, and from Claude to Turner.

In England, my father dying