Dreaming of a new way of living, Monte Verità, the Mountain of Truth

Monte Verità overlooks Ascona and Lake Maggiore and just past the turn of the twentieth century attracted artists and anarchists including, Peter Kroptkin, Hermann Hesse (who lived in a cave for months), Carl Jung, Erich Maria Remarque, Hugo Ball, Stefan George, Isadora Duncan, Paul Klee, Rudolf Steiner, and many others. Lenin and Trotsky were visitors. Pre World War one, Europe was stagnating, new ideas and practices were being realised, a return to the natural was popular. And now Europe seems to be stagnating again, one reason Britain is tempted to leave. 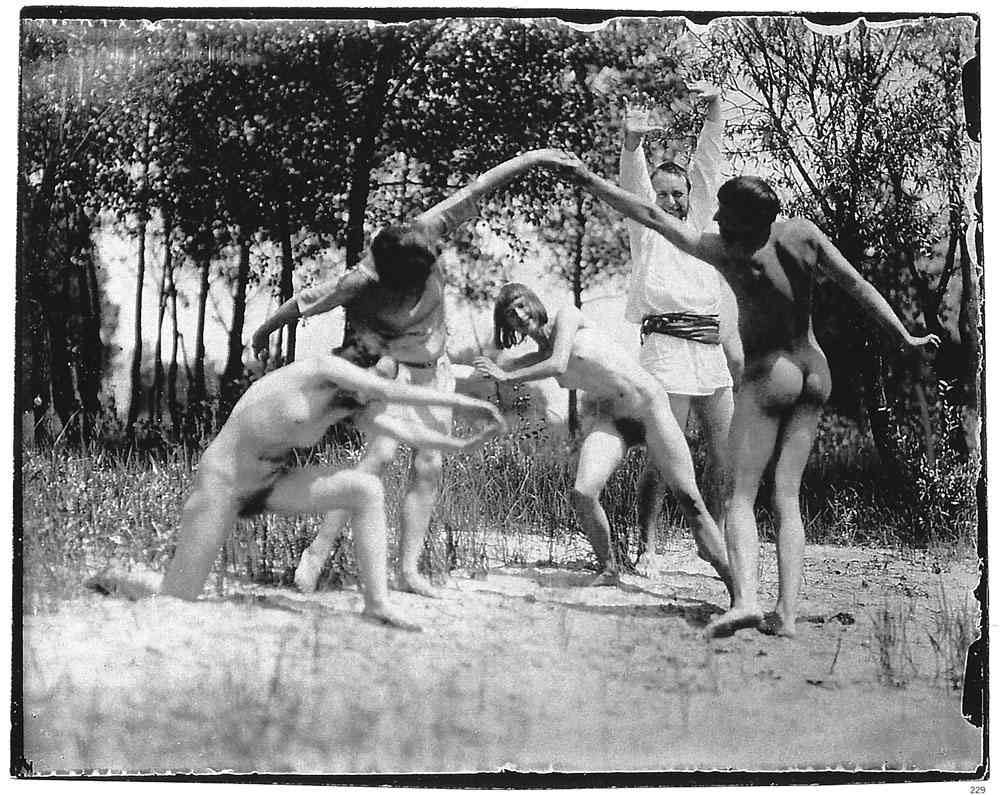 Henri Oedenkoven, son of a Dutch industrialist, met Ida Hofmann, a music teacher, at the Naturheilanstalt Rikli, a natural healing institute in Austria. Disenchanted by their culture they sought alternatives, and were seeking new meanings and ways of living healthily. With his father’s money Henri and Ida with a few friends walk south to Como, the men in shorts, all with long hair, mostly going barefoot. On reaching Lake Como, they looked for some land and found this overgrown hillside. They cleared the land, made paths and started building small huts. Soon they had visitors interested in the project.

Monte Verità began as an idea for a natural health institute but evolved into what Oedenkoven and Hofmann called a ‘cooperative’, they wanted consensus decision making and self-sufficiency. They were for free love, vegetarianism, sun-bathing and nudism – an early 1960s hippy commune in many respects. Of course there were problems, scroungers, arguments, expulsions and the attempt to limit the diet of the community to a salt-free vegan diet lead to some hiding ‘forbidden’ foods around the hillside.

By 1904, the main buildings were complete, the grounds landscaped, water and electricity supplied, and Oedenkoven and Hofmann the only surviving original members. During the war Rudolf Laban ran a ‘School for Art’. Robert Dessaix refers to the commune in his 1996 reflections on life, Night Letters.