This is the war my parents lived through as teenagers:

Beetroot Juice was a last resort for rouge or lipstick, never used by mum. She used gravy browning to tan her legs. Some women used a brown pencil to draw a line down the back of the legs to look like they were wearing stockings. 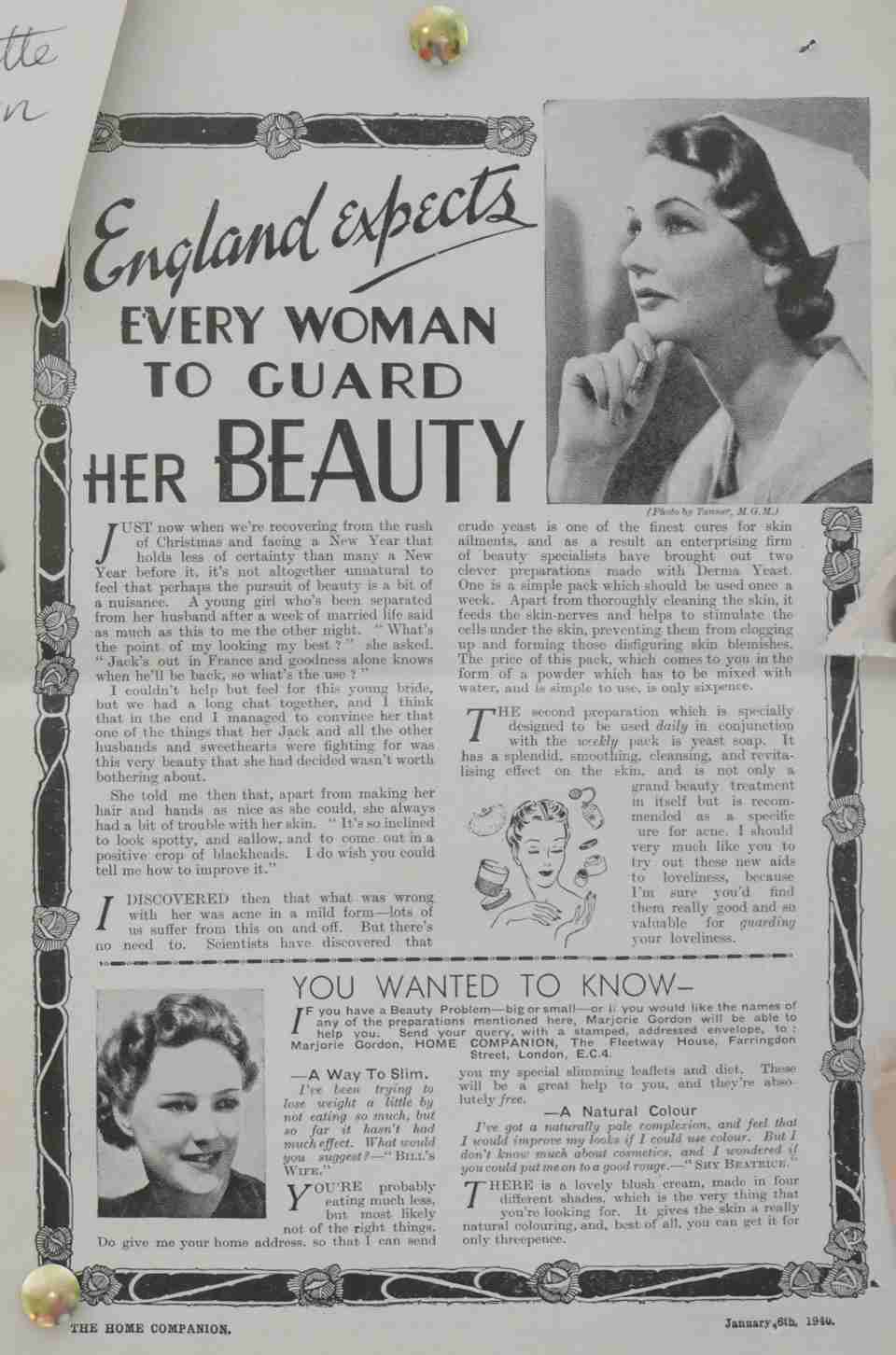 What England hadn’t expected was a change in sexual mores (though not for my mother or father). 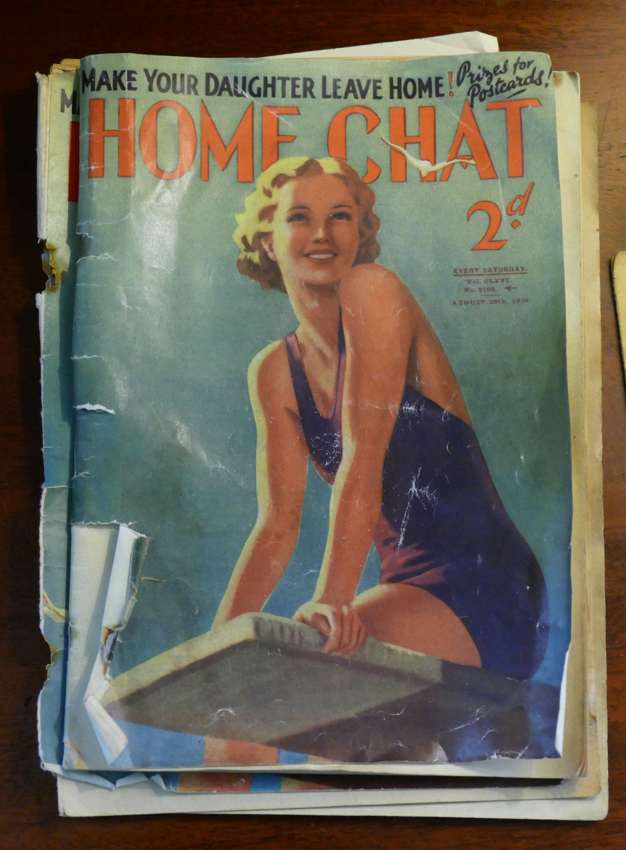 ‘Hostel life has changed nearly all the girls here to husband-pinchers because eligible bachelors are so short. We all blame the war and go on enjoying life as it comes, which in this place is life with other women’s men.’ Muriel Green, Land Girl, quoted in Max Hastings, All Hell Let Loose: The Experience Of War 1939-45, Harper Press, 2011. 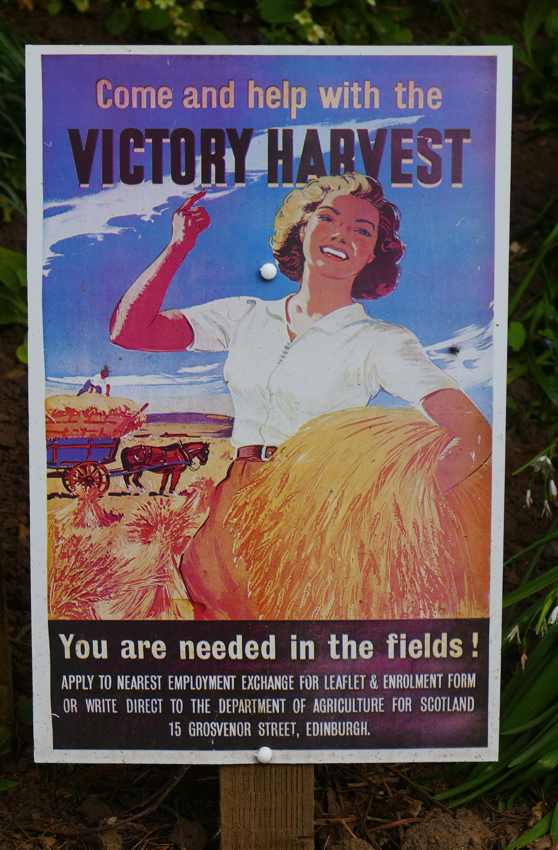 ‘Since love and war represent the extremes of human experience, it is no surprise to find that a ‘total war’ had profound emotional and sexual consequences for many of its participants. ‘We were not really immoral, there was a war on,’ was how one British housewife explained her behaviour during World War II. So pervasive was this attitude that it seemed that sexual restraint had been suspended for the duration, as the traditional licence of the battlefield invaded the home front.’ John Costello, Love Sex and War: Changing Values, 1939-45. William Collins, 1985. 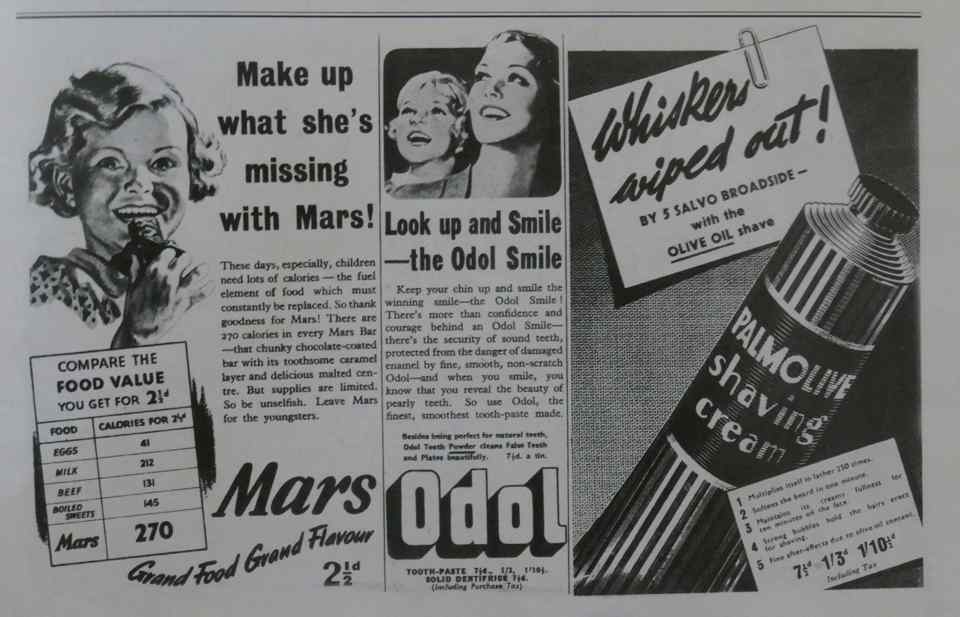 Dreaming of a new way of living, Monte Verità, the Mountain of Truth