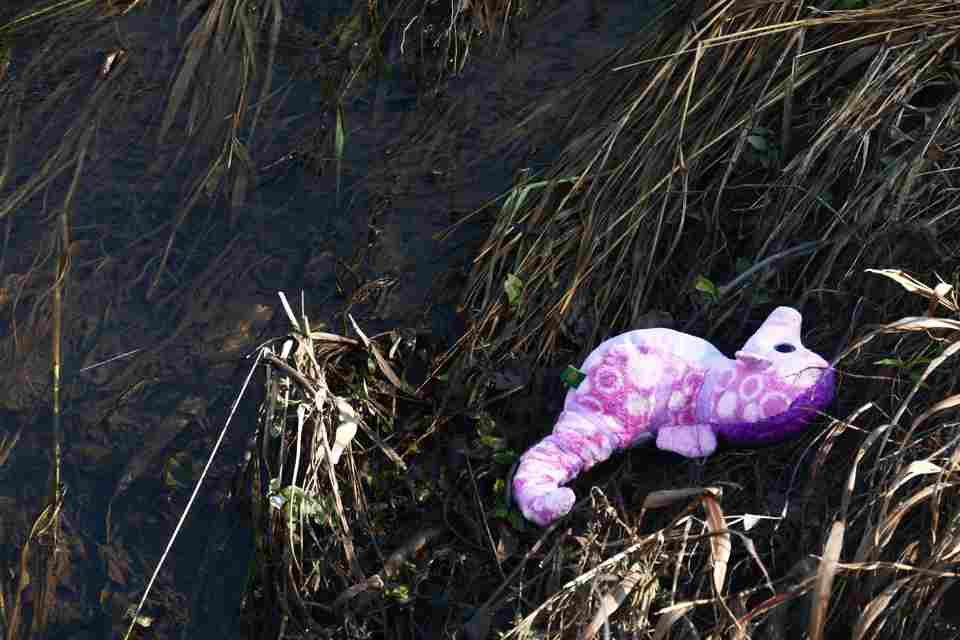 Soft animal toys may help children get a feel for nature, but there is increasing evidence that having experiences of natural environments increases a child’s health, both mental and physical, and his or her ability to learn. Too many are now fixated with electronic screens.

Since Bridget Driscoll, a 44 year old mother of two on her way to a Catholic League meeting in Crystal Palace was run over by a French taxi giving a demonstration (August 17, 1896, cars and trucks have killed around 60 million human beings to date. Every year more than a million die and about 50 million people injured in traffic accidents (WHO estimates). So how many animals have died ? Driving into our street this afternoon I passed a squashed Blue-tongue lizard. 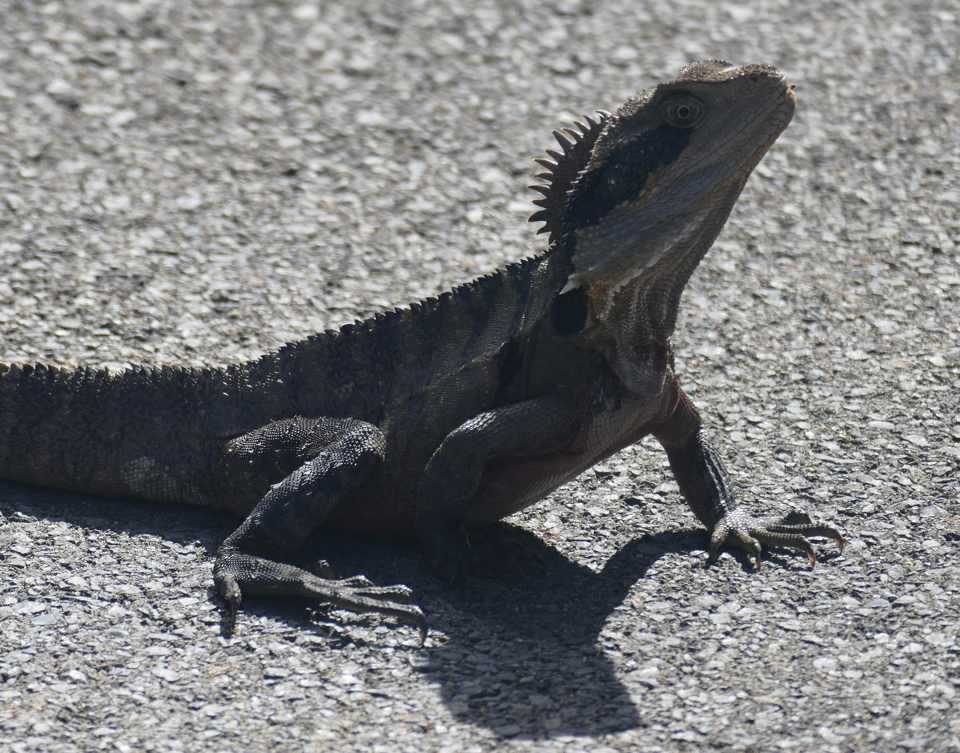