I’ve said hello to Jhymihy “Two Hats” Mhiyles once or twice. His ginger beard camped for ten years in these cliffs. His home was a colourful collection of stuff, give and take, and he survived on donated food, dominoes, reading and writing, and reciting poetry above the ocean (“where sirens weep and drowned men sleep”). His name is Peter Millhouse and he’s my age. In November 2009 he was arrested for luring a woman visiting Sculpture by the Sea to his pad with the promise of feeding the wild birds, sexually assaulting her and then resisting arrest. Court papers listed Mr Millhouse’s address as ”Cliff Face, Marks Park, Bondi Beach.”

His home wedged into the cliff with million dollar views was removed, a crane carried off skip loads of rubbish. The charges were dropped last year, after the allegation of rape was found to brought by a young woman with a mental illness and history of unsubstantiated sexual assault claims. Mr Millhouse’s lawyer said his client intended to sue the Police.

These beautiful sandstone cliffs were a gaybeat in the late 1980s, and a number of gay men were murdered here. The police were not interested at that time, and put cause of death as accident or suicide. Only in 2004 did a coroner rule that gangs attacked gay men here, beat some up and threw others over the cliffs to their deaths. 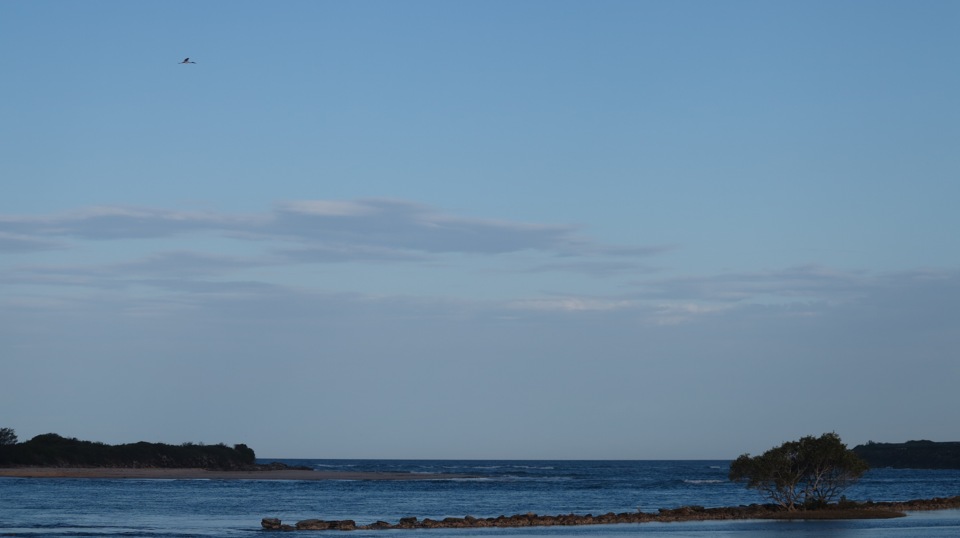 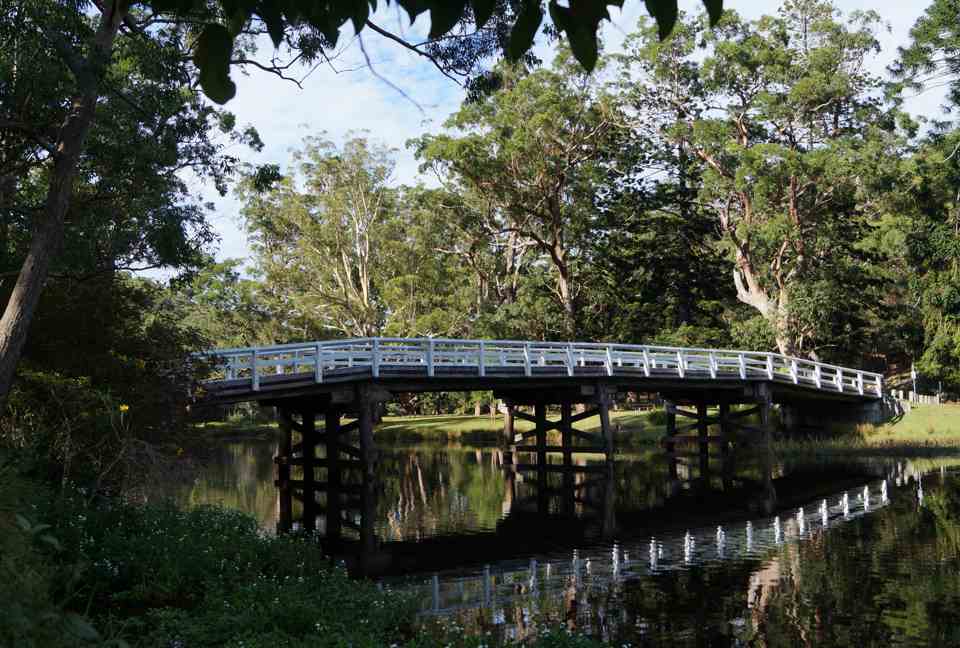 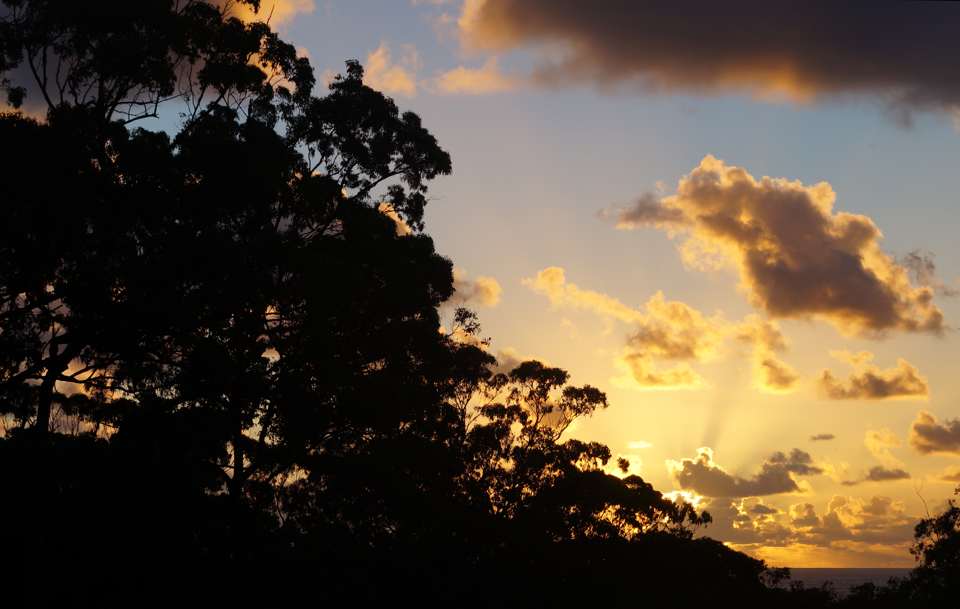 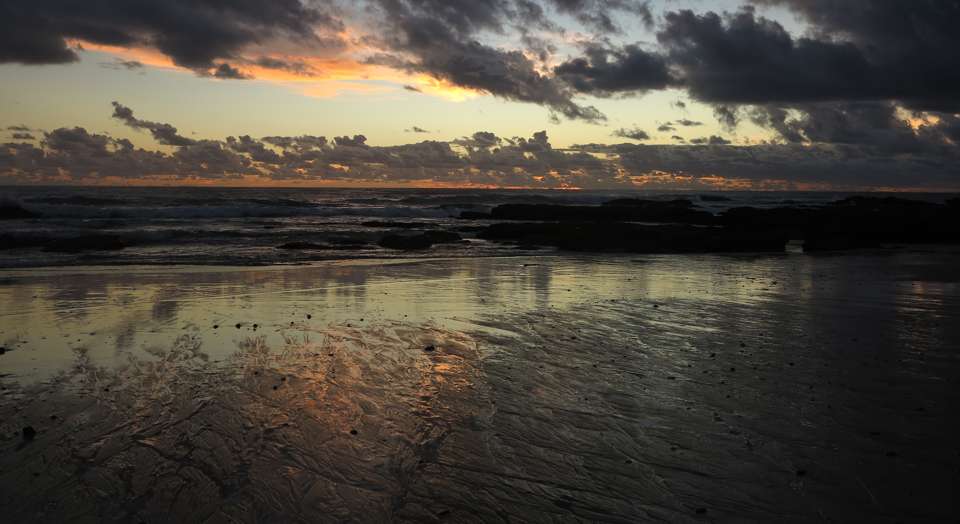